Home Lifestyle In Pics: 5 Women Who Are Silently Saving The World And You... 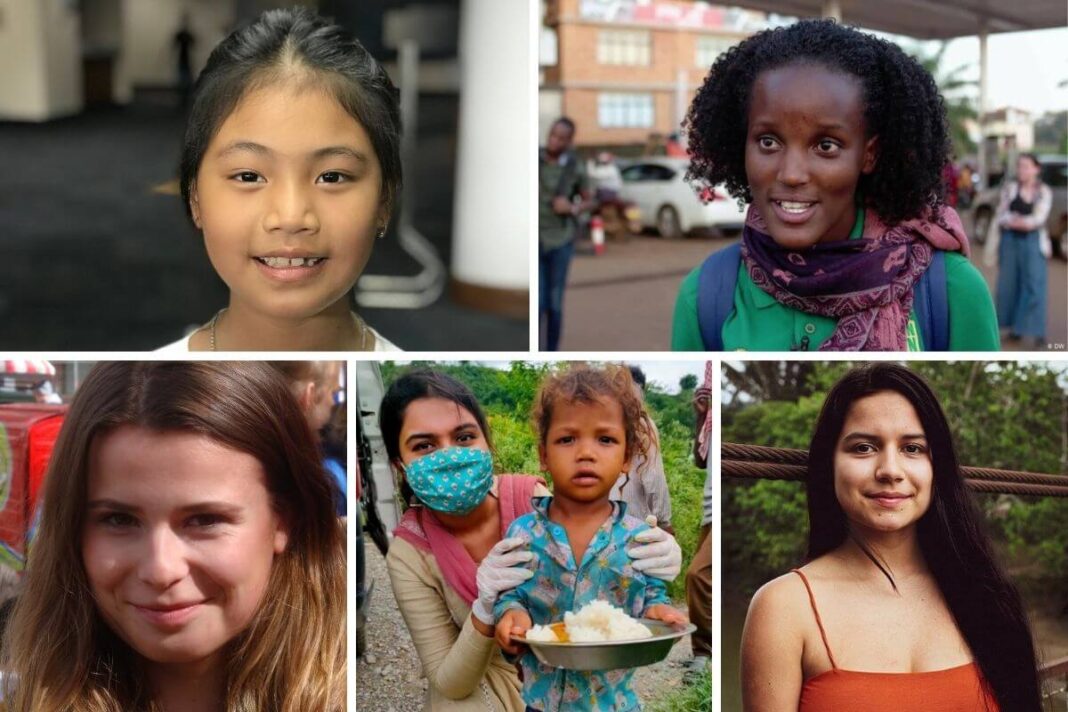 The year 2020 has been a rather difficult one, especially for human beings, but of all the things that it was, it was indeed an eye-opener. The world witnessed, and is still witnessing, a global pandemic, as the novel coronavirus has evolved its strain.

Global pandemics, climate change, natural disasters, poor soil conditions and deforestation are a few issues threatening the survival of living beings on earth. These issues are at the heart of sustainable development.

Ignoring them has many possible consequences, such as rising sea levels, extreme droughts, erosion and loss of forests, increase in slum populations, species extinctions, among others.

Therefore, it is the need of the hour that we switch to sustainable living and advocate for environmental justice for all. While reaching such a stage is a long process in itself, thankfully for us, there are a few people who have realised the importance of taking a stand and raising their voice for the environment.

We present to you five powerful, admirable women under the age of 25 who are fighting the fight against climate change. 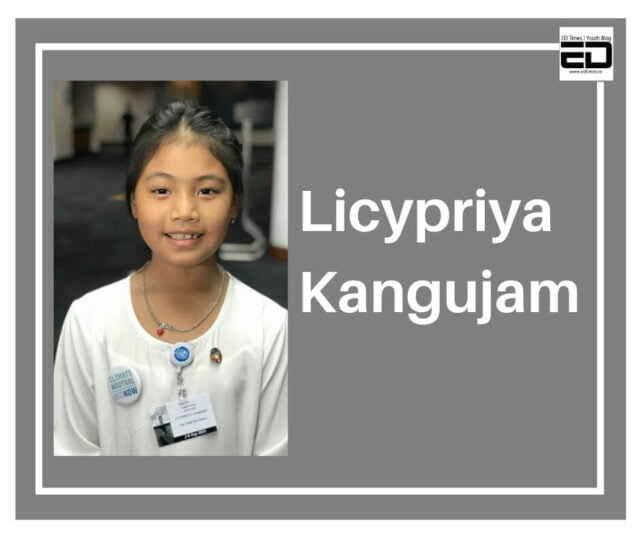 Recognised as one of the youngest environmental activists, Licipriya Kangujam is an 11-year-old from Manipur, India.

Licypriya has been campaigning for climate action in India since the age of 9 to pass new laws to curb India’s high pollution levels and to make climate change literacy mandatory in schools.

She is often regarded as India’s Greta Thunberg. 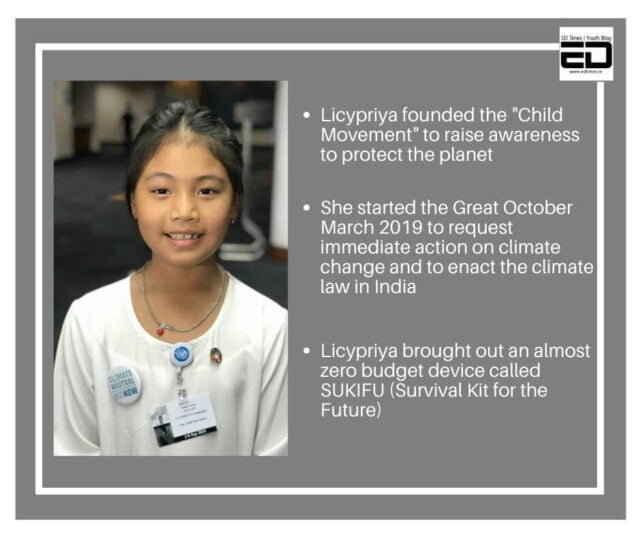 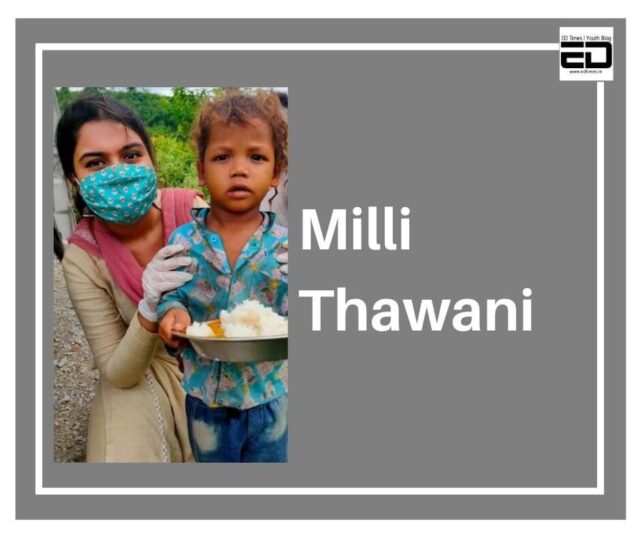 A 20-year-old from Dehradun, Milli Thawani started her journey as an intern with the NGO Buiding Dreams Foundation where she participated in many food, sanitation and menstruation drives along with regular clean up drives.

She is passionate about climate and social action and recently went on to make a documentary on the ground reality of one of the slums named Bindalpul in Dehradun. She likes to call herself a ‘game-changer’ and does not want to take up any label because she wants to widen her horizon.

Milli is also a motivational speaker and has started her own talk show called ‘Ordinary To Extraordinary’ this year. 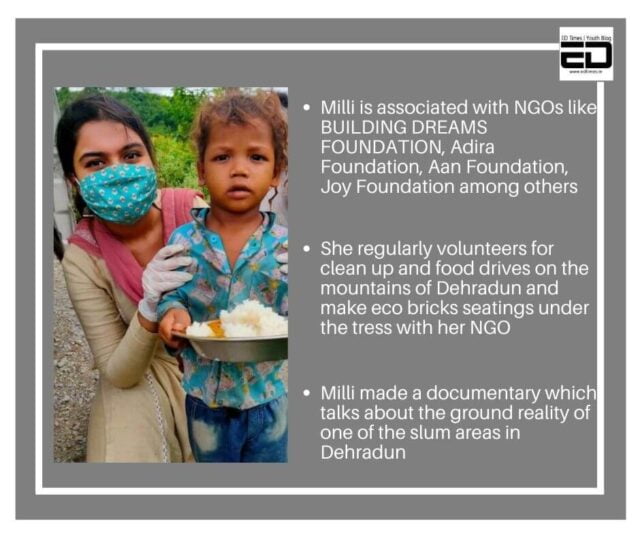 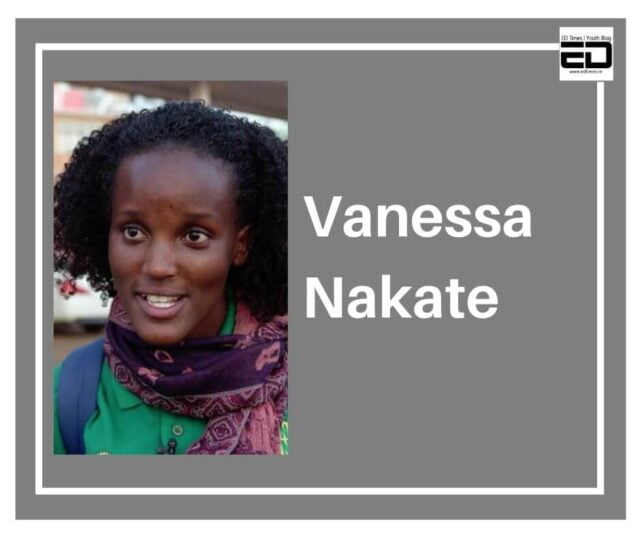 Inspired by Greta Thunberg to start her own climate movement in Uganda, Nakate began a solitary strike against inaction on the climate crisis in January 2019. 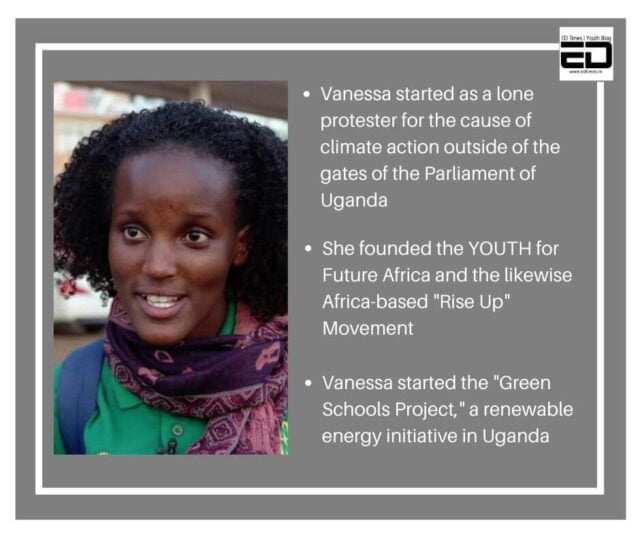 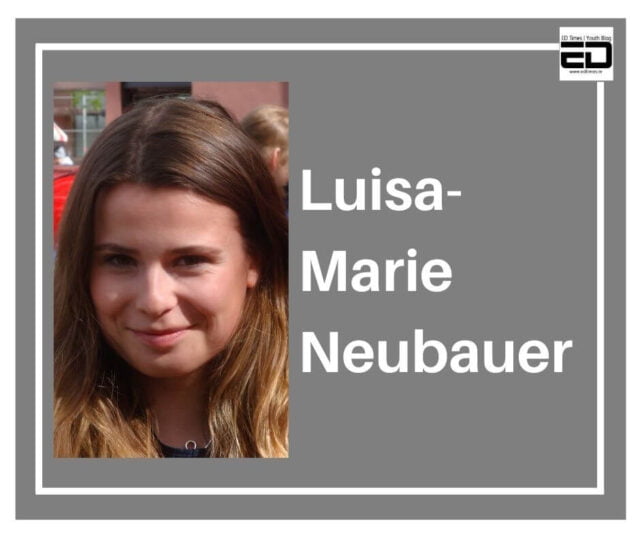 A German climate activist and geographer, Luisa-Marie Neubauer is one of the main organisers of the school strike of FridaysForFuture for the climate movement in Germany.

She advocates a climate policy that complies with and surpasses the Paris Agreement and endorses de-growth. She is a member of Alliance 90/The Greens and the Green Youth. 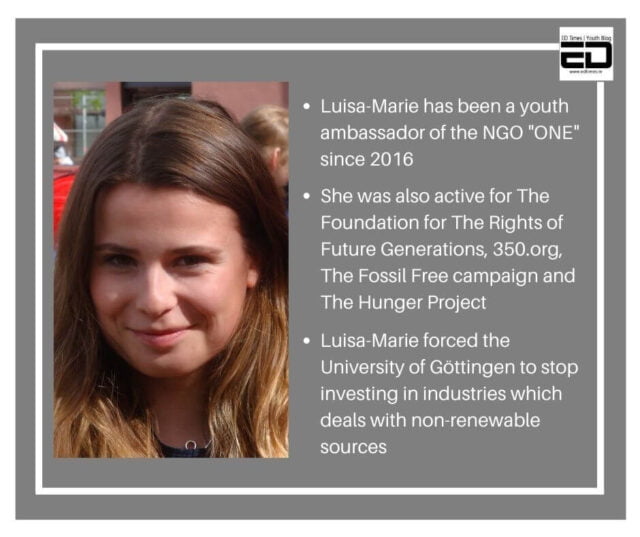 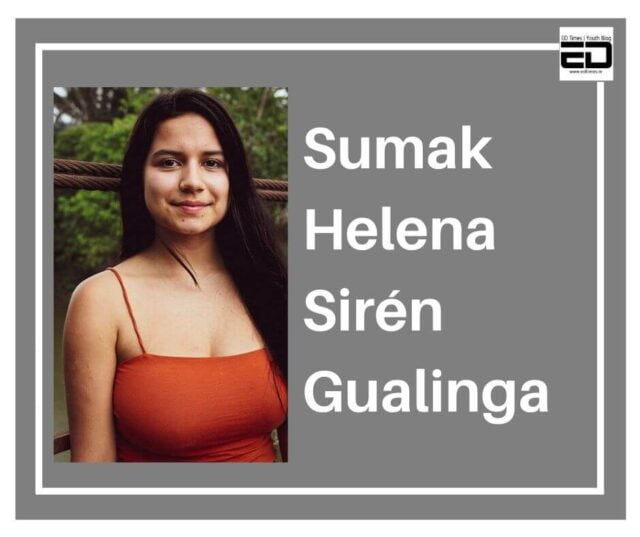 Sumak Helena Sirén Gualinga is an indigenous environmental and human rights activist from the Kichwa Sarayaku community in Pastaza, Ecuador.

She aims to present to the world the ways in which Indigenous communities in the Amazon have experienced climate change.

Helena claims that her community has realised and become aware of climate change despite their lack of scientific resources and education. 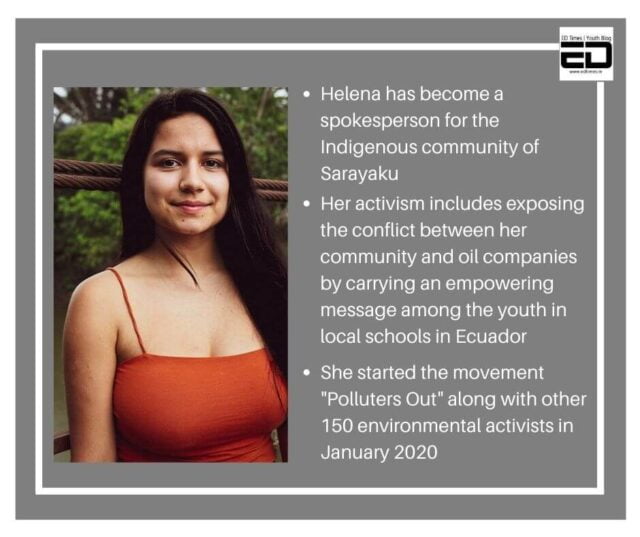 Did you know about these wonderful women? What are your views about climate change? Let us know in the comments section!