The Bro Code has been in place for time immemorial. You may have heard it from your friends, bros, or even acquaintances. As it stands, the closest definition we have is “a set of characteristic etiquettes that a group of close friends or ‘bros’ have that make the bond everlasting”.

r/AskReddit has always been a favourite place to lurk and take in people’s opinion on matters.

This community was asked “Men and women of Reddit, what are the bro codes you follow with your friends that are never actually discussed but already understood as part of your friendship ?” and we found some really wonderful and wholesome answers here.

Bringing you the 10 most upvoted answers of the thread:

Also, never throw friends under the bus to impress others,” writes u/AlpacaNarwhal which are the foundations of any good friendship.

Five bucks here and there doesn’t matter, what does matter is that we help each other and make each other’s lives easier,” commented u/Mardo_Picardo, to which people agree that $5 is the cost of friendship.

3) come together, leave together” 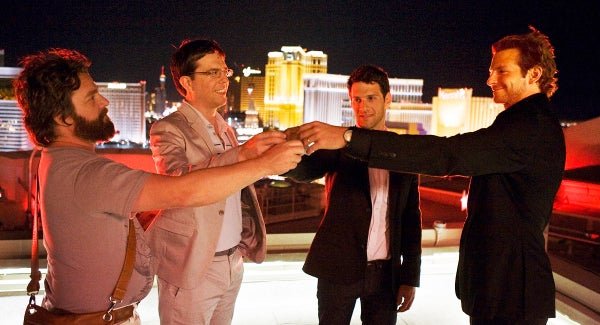 What u/fruit_cats said makes a whole lot of sense because good friends stick together. They ride together and die together.

More importantly, the drinks one helps save a lot of people from being taken advantage of.

4. “No dating friend’s ex. If someone’s broke, they don’t pay for food,” commented u/barebarehere which sums up the bare minimum any friendship would entail.

Again, he added an edit which went: “Jesus Christ people. Talk to your friends if you really want to date their ex. These are unspoken rules, not chiselled in stone,” which makes sense and is basic human decency.

5. “No one walks by themselves in a group. If for some reason you find yourself in the back just holler caboose and someone will immediately drop back,” says a user who cannot be named because of profanity issues.

This happens because of a narrow walkway and it must always be remembered, “No man left behind”. 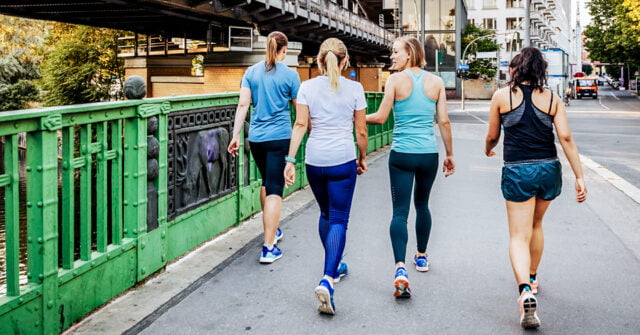 6. “In our group, we have one innocent guy. Like really nice dude that works hard to try and befriend everyone, never judging anyone and always trying to help. Think like an innocent little brother type. We nonverbally took a pact to protect him at all costs. He’s too pure for the real world,” says u/Redacted_G1iTcH, like an elder brother and this was probably the most wholesome comment in the thread.

7. “No stealing each others’ best karaoke songs,” commented u/blackbirdbluebird17 because well, why not? Some of them cannot sing, so whatever they can, let your bros enjoy that.

8. “Just because we haven’t called each other in 28 years doesn’t mean you’re not still my best friend,” was u/dlordjr’s input, and it is HILARIOUS.

People low-key want that kind of friendship where it is cool to not talk for 28 years and still be best friends.

If a serious conversation comes up (hardships, etc), you don’t say anything to anyone outside of the circle. They’re trusting you with that and opening up. You respect that level of trust as if you were a therapist,” says u/handyandy727.

A bro who listens to you and respects your secrets is a bro indeed. 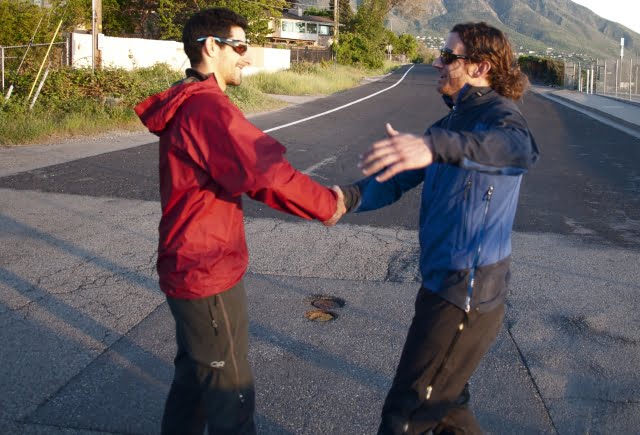 10. “Beer is usually an acceptable currency,” is what u/spanksem and his bros live by. Imagine paying for a ride in beer… oh wait, people do that already.

This completes our list for some of the best, unspoken bro codes that Reddit users think are. Do tell us about your bro codes as well.

Why Is India Young But Its Leaders Aren’t?