Michael Jackson would never need an introduction, and I would not waste your time giving one. You would be equally familiar with Neverland Ranch, his famous former luxury home and private amusement park in Santa Barbara County, California.

But now, the time has changed. Although we still love him, nobody really seems interested in his multi-millionaire-dollar house anymore.

When Neverland Ranch, as the new Sycamore Valley Ranch, had hit the market back in 2015, the 12,598-square-foot French Normandy-style home covering a total of 2,698 acres asked for a price no less than 100 million dollars.

If you search the word Neverland Ranch, you would get an idea of how unlucky this property was to languish on the market for more than five years while facing several price-cuts. One of the biggest hurdles in its resale lay in its distant location.

But now, much to everyone’s relief, Ron Burkle, an American billionaire businessman, bought the ranch at a cheap bargain of 22 million dollars. The Wall Street Journal reported that Burkle decided to buy the property at once after spotting it from the air.

He directly called the owner of the ranch, which was co-owned by the real estate investment firm Colony Capital since 2008.

With this, the last souvenir of Michael Jackson is off the market. A look at this humongous Sycamore Valley Ranch would not hurt, right? 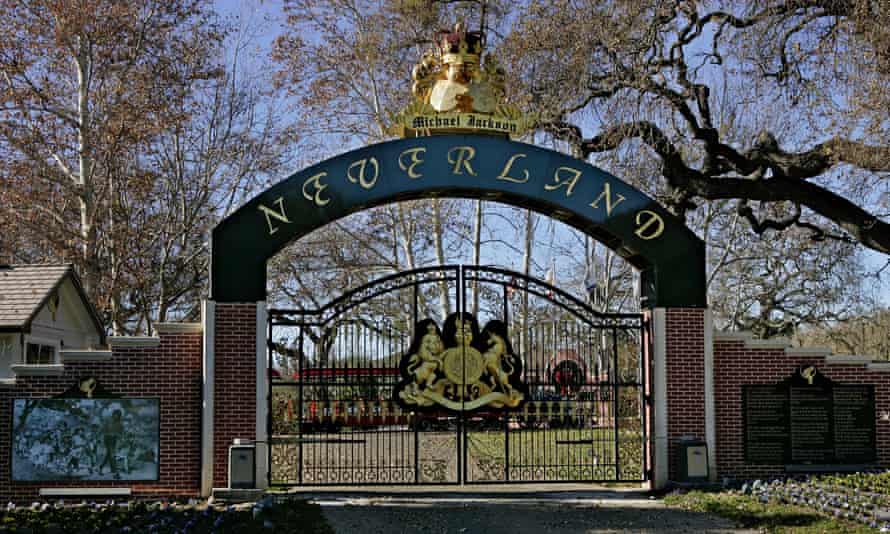 The moment you enter the gates of the famous ranch, you get to meet with a familiar welcome sign. 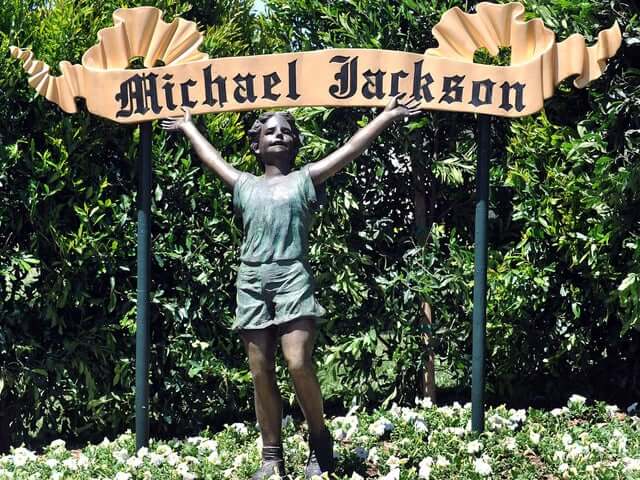 The inside of the Neverland Ranch becomes much more exciting once you encounter the magnanimous buildings of the ranch. The entrance of these buildings is no less elaborate and exquisite. 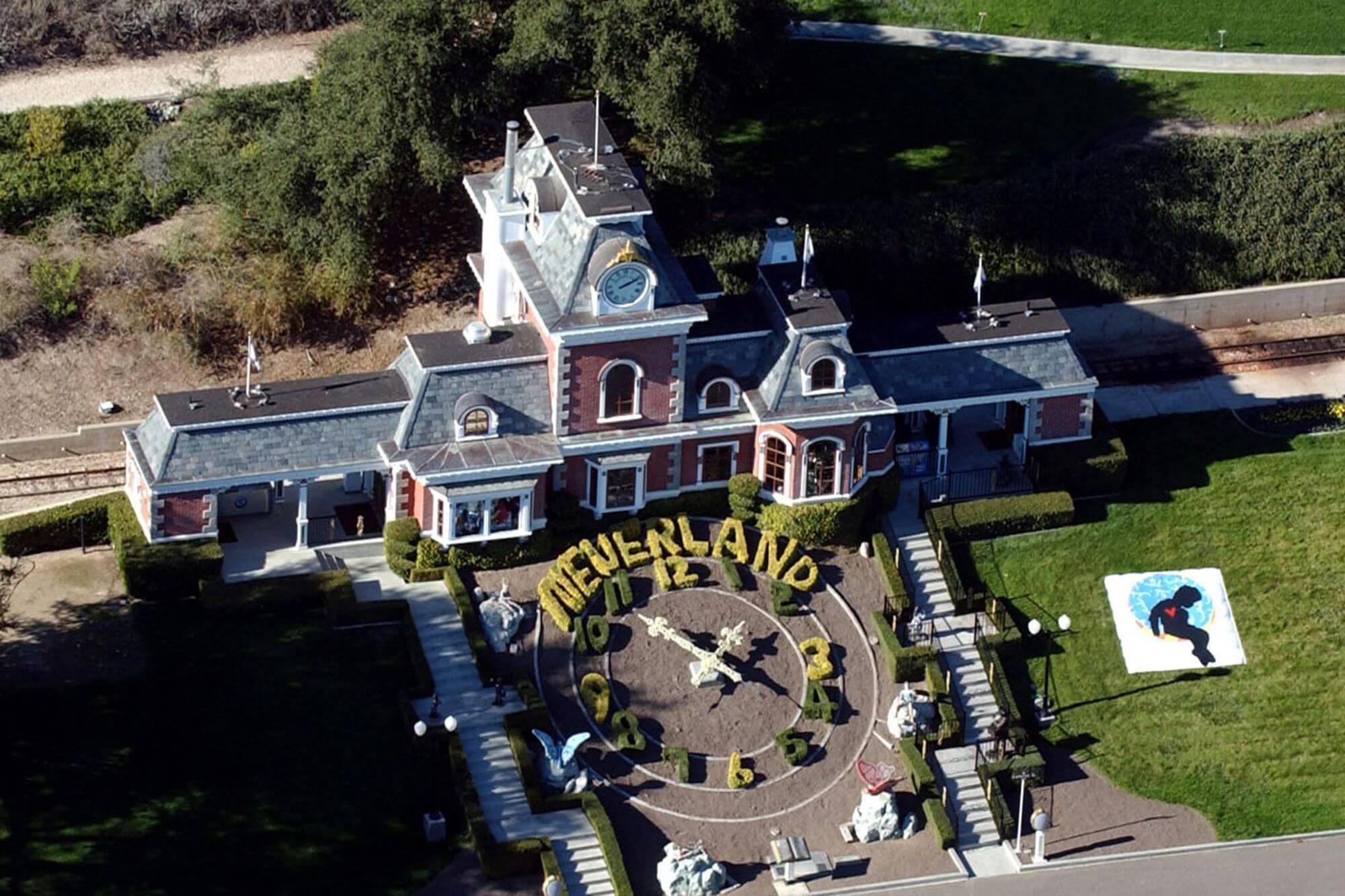 The Disney-styled train station with its huge floral clock design spells out the word ‘Neverland’. A steam locomotive, named Katherine after his mother, once ran on this narrow rail gauge.

Also Read: What I, As An Indian Michael Jackson Fan Think About The ‘Leaving Neverland’ Documentary

The French-Normandy style main-residence is a sight to behold from both the outside as well as the inside. 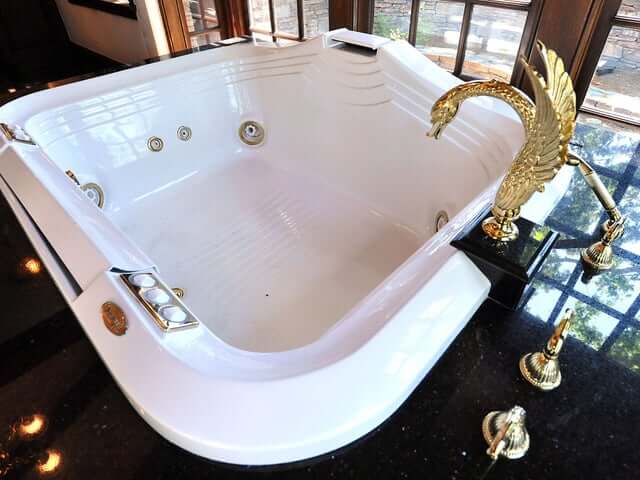 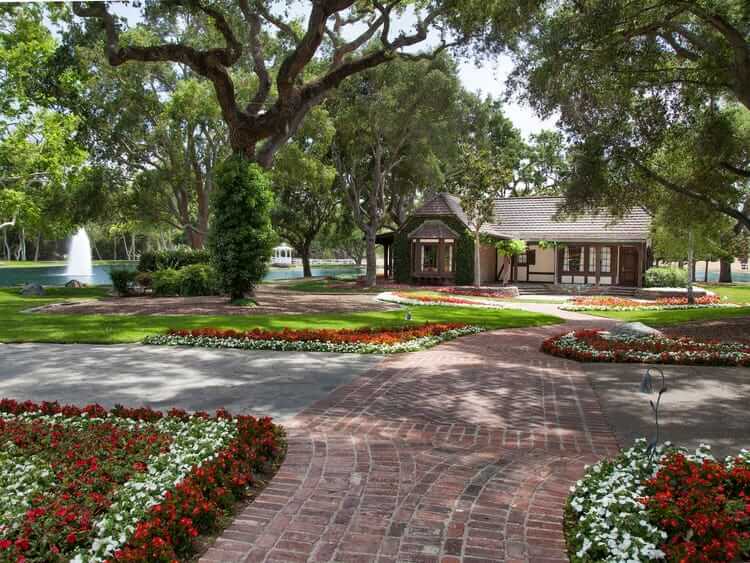 Isn’t it reasonable that the-then biggest star of the showbiz industry would have a movie theatre and a dance studio at his home? But what is astonishing about these are their huge sizes. This 50-seater movie theatre does give the feel of a lavish VIP movie theatre.

The dance studio, once a sacred centre of the Neverland Ranch, now remains unused for years.

Neverland Ranch Has Also Got Chills 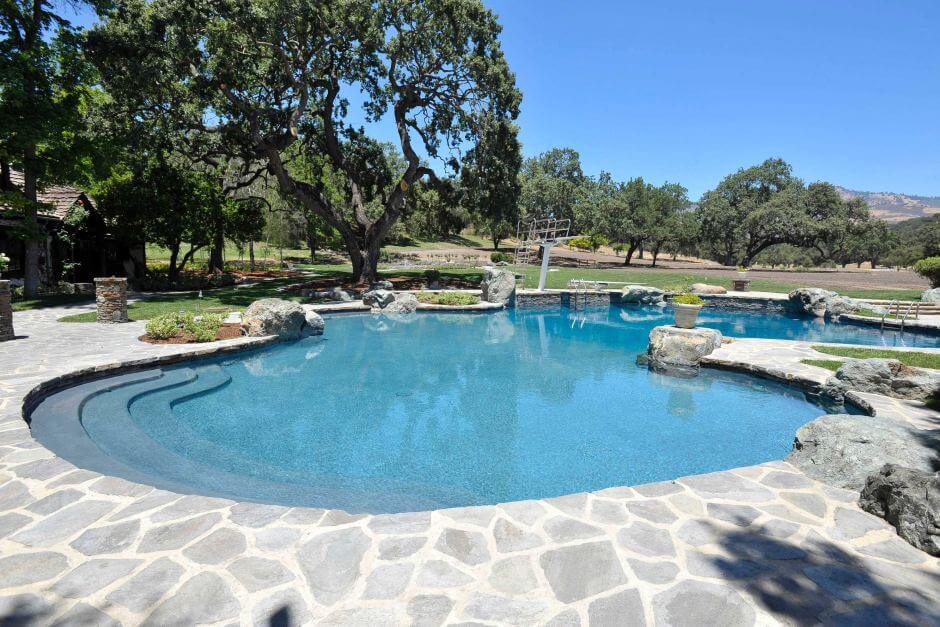 The 14-feet lagoon-style pool in the estate, along with a pool house, adds to its beauty. The four-acre lake with a waterfall is just icing on the cake. 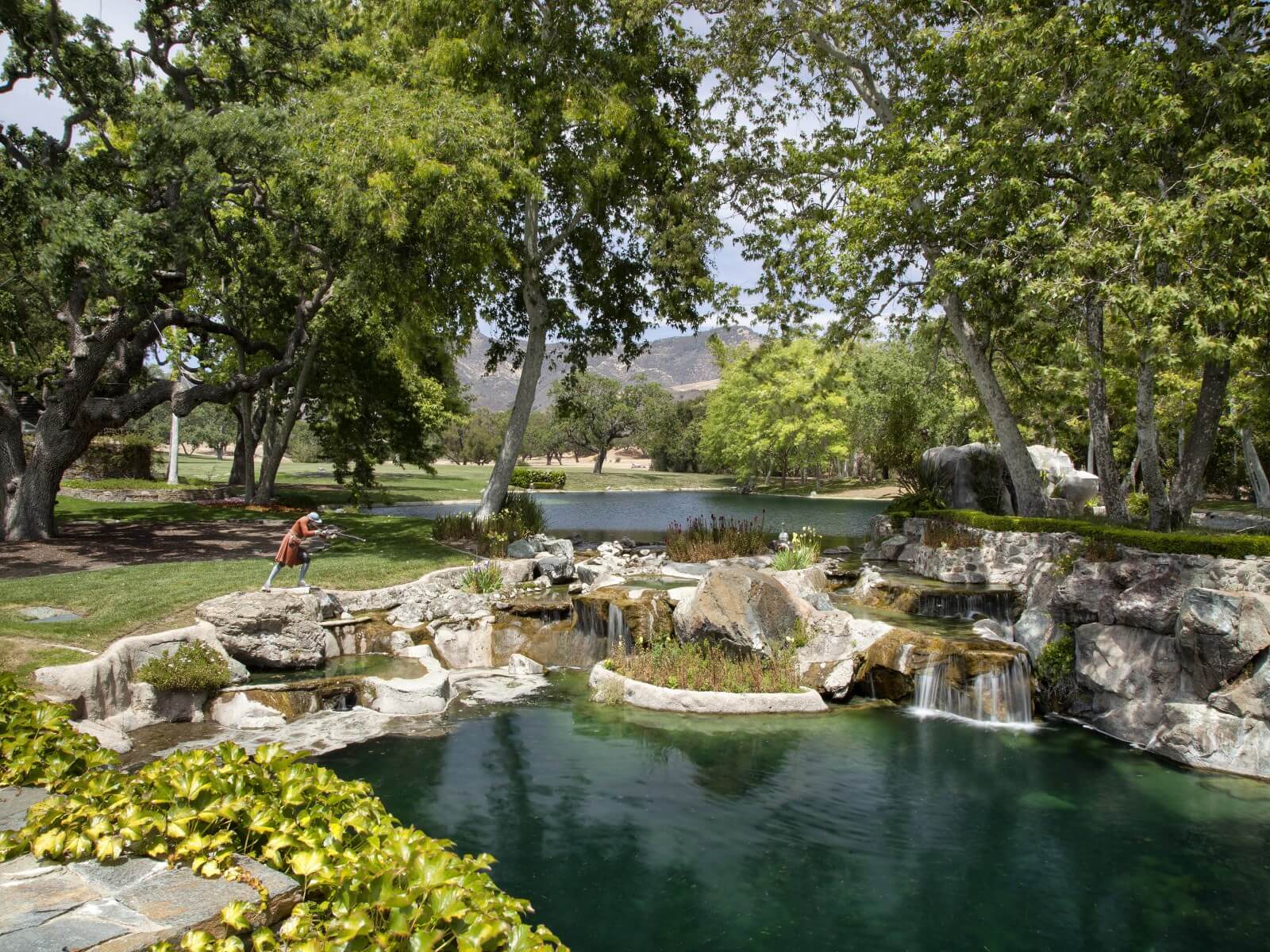 What Is A Ranch Without a Barn? 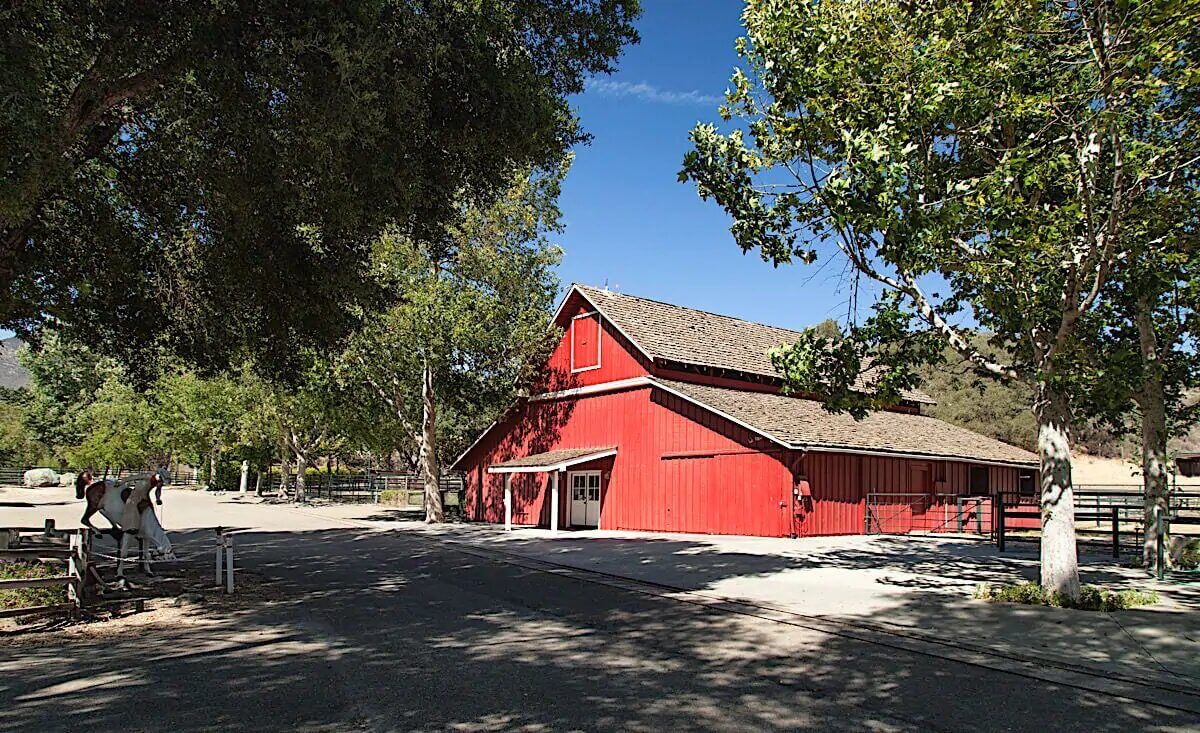 Besides a beautiful barn, which housed most of Jackson’s favourite animals at one point in time, the ranch preserves greenery to its fullest.

All Work And No Play Makes Jack A Dull Boy

Although the famous amusement park is no longer there in the ranch, several fun features, like a private game arcade, train station with small working trains, entertainment areas, and grilling stations, still adorn the premises of the ranch.

In short, the best phrase to describe and bid adieu to Michael Jackson’s Neverland Ranch or the rebranded Sycamore Valley Ranch would be that it is “a place for everything and everything in its place”.

Back In Time: 11 Years Ago Today, Heartthrob Of The World Michael Jackson Passed Away