The debate between privacy and national security is age-old. This debate started when democratic nation-states emerged and human rights were legally conferred on the individuals through national laws and international instruments.

Privacy has only been a cause for concern in the recent decade. As new technology makes it easier for information, personal or otherwise, to be collected rapidly, the debate grows louder about what is the price of privacy.

The Constant Looming Threat Of Terrorism

In the past few years, the technology required for surveillance has been rapidly becoming sharper and more sophisticated with every passing minute. Unfortunately, that means that hostile forces have also upped their game.

Terrorism is a threat that has not been going down over the years, and if not for large scale surveillance efforts, which are criticized for infringing on personal privacy, the attacks would happen more frequently.

Thus, it is in the interest of national security to collect data and use that information, which is more often likely to be meta-data (information about other data) rather than the content of communications, to take pre-emptive actions and put a stop to any attack.

Intelligence gathering, when it comes to issues of national security, is mostly predicting what could happen as opposed to merely investigating a crime after it has occurred.

The point is to make sure the crime, the terrorist attack, the killings, they all do not happen in the first place. And for that assurance, a tradeoff between personal privacy and national security has to take place.

Some loss of privacy is justified if it means that in the big picture, the common good is given precedence. Take for instance the coronavirus pandemic. Location tracking apps like Aarogya Setu were criticized for violating personal privacy.

But the common good would involve going ahead and violating that privacy if it means that people infected by the virus can be tracked and so the spread of the pandemic can be controlled.

By foregoing privacy, one would be helping create a data ecosystem wherein contact tracing can be more efficient, which will help contain the spread of the virus and eventually help open up the economy and will help usher in the post-pandemic era where some normality can be restored. 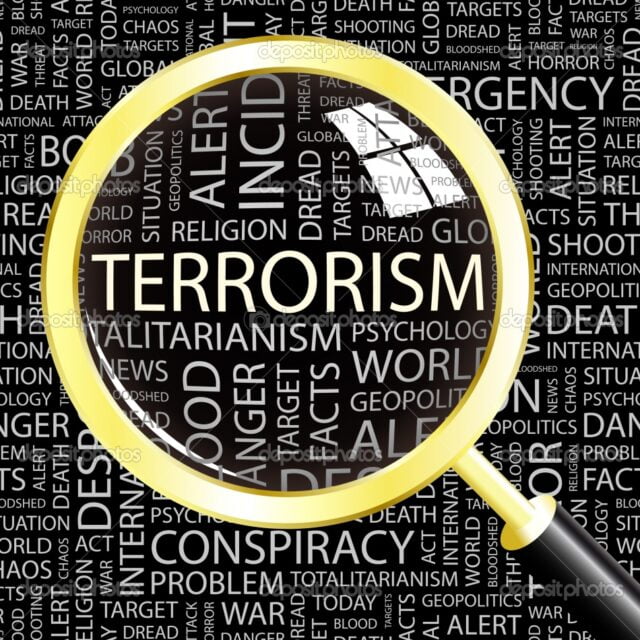 Privacy is hard to define with no one definition enjoying universal acceptance. A definition of privacy can be keeping personal facts and information about oneself free from public attention. Such personal information may be in the form of photographs, written materials or even audio recordings.

While intelligence gathering in the modern age has grown past the James Bond-esque methods of having to physically go to foreign countries to gain information, privacy laws are making it increasingly difficult to legally make use of surveillance methods. What this means is that personal privacy is getting in the way of national security.

Your information, the breach of which would probably not even be known to you and doesn’t make a difference in the grand scheme of things since your information wouldn’t be released to the public on purpose, is still required to make use of the metadata collected.

Big data is an essential part of intelligence gathering in the 21st century and in such an age, personal privacy will have to be compromised for the greater good.

Read Also: FlippED: Has The World Become More Dangerous Now, Compared To The Past?

Right to Privacy is an inalienable human right. It is a part of the right of life of a person which is enshrined under Article 21 of the Constitution of India.

However, what if under the guise of national welfare, the integral human right of privacy reduces to a sham?

In today’s times, the idea of privacy is very much prevalent and the right to protect one’s personal space and be left alone has been cited several times to safeguard one’s private information.

However, it is important for the citizens, at the end of the day, to provide the required information to the government agencies for the greater good of society.

However, more often than not, the government organizations and other agencies breach the privacy of the person concerned without his prior consent in the name of the national security. This act dilutes the enforceability of the right.

One such example can be of China. The Chinese constitution provides for the right to privacy, however, in the name of national security, the same right is shredded to pieces. This ultimately leads to an invasion in the private life of an individual. 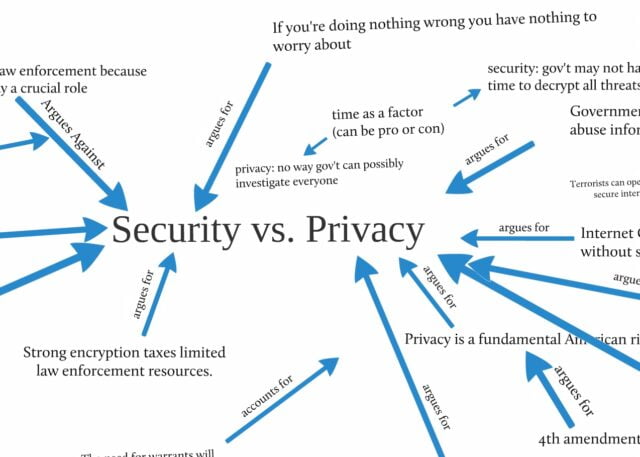 Another such example was seen in the case of Kharak Singh v State of Uttar Pradesh. In this case, in the name of the greater good, the privacy of a person was put at stake.

Policemen paid regular domiciliary visits at night at the house of the petitioner who was arrested for dacoity but was released due to lack of evidence. This act of the police was later condemned in the K.S. Puttaswamy v Union of India’s case.

In the same case, the compulsion created by the government to share personal data with the Aadhaar database was held invalid. The reasons behind this database were national security and administrative ease. However, at the cost of the privacy of an individual, the same cannot be hailed.

The Aspect of Consent And Alternative Methods

When we take the argument of the fact that most of us have already shared ample data online and privacy has been put at stake ourselves, we must not forget that there is an element of consent.

Whenever a person himself exposes his data, he is consenting to it. In the name of national security, the government agencies and other organizations who may be working for a greater good may be crossing all lines of right and wrong and invading one’s private space without their consent.

At present, there are several methods by which a person can be compelled to give the needed information. These methods include summoning, warranting, arrest, search and seizure of computer resources.

The need to pierce the virtual veil of privacy and extracting sensitive information from one’s private space arises only in rare cases. The right to invade the privacy of a person should be limited to such rare cases only and shouldn’t be made a norm.

If such practices continue, no right would remain intact. Several integral human rights will be sacrificed at the altar of national security and the greater good. National interests are important, but a nation is built by individuals.

Their rights must be respected at all costs and any intermeddling with such rights should be allowed only in situations of dire need.

If done without caution and done regularly, the applicability of all rights would be diluted, as most rights are interconnected. This would eventually lead to an effective dictatorship and fall of the democratic regimes.

The debate of national security and privacy is never-ending but a line needs to be drawn between the two to ensure harmonious construction of both the concepts.

FlippED: Is Nationalism Good In the Long Run? Our Bloggers Argue