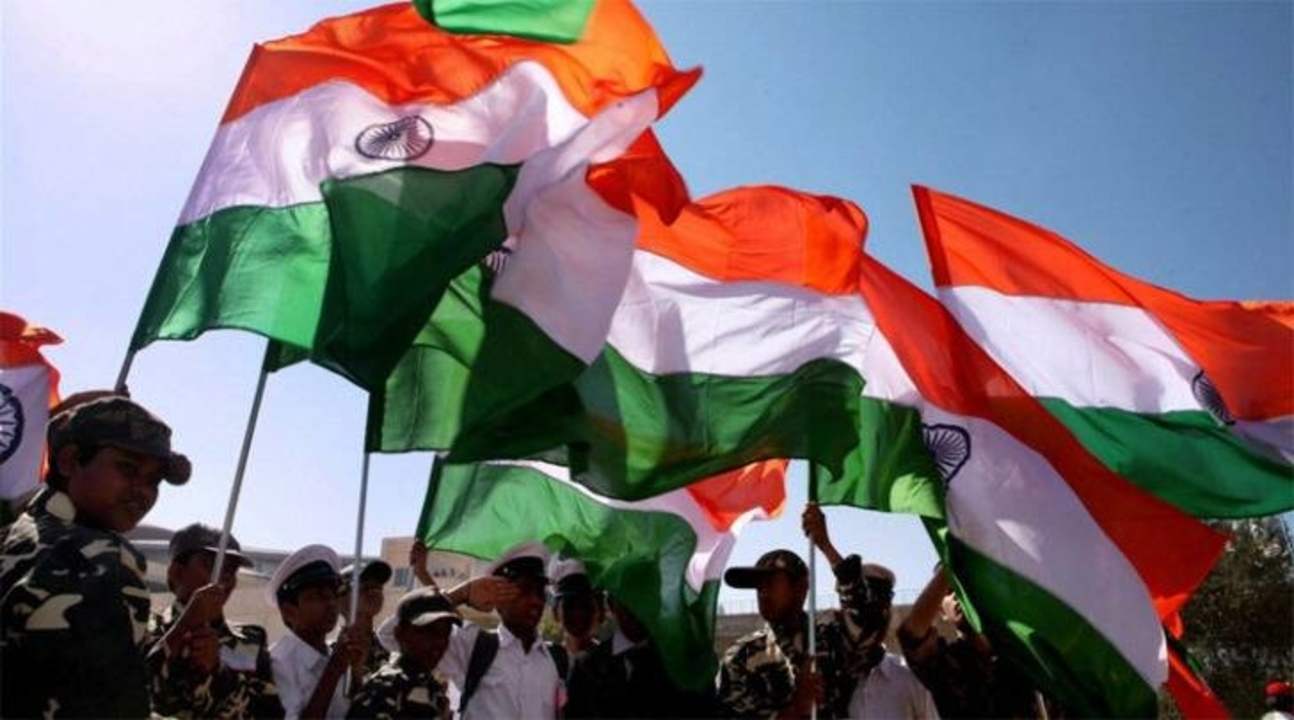 Every conversation in the past couple of years has been plagued with the concept of nationalism that is increasingly becoming common in the 21st century.

Be it India, the United Kingdom or even the United States, nationalism and populism are having their moment. Across the political spectrum, either people have been lambasting nationalism as an unfortunate occurrence poisoning our lives or something that is bringing us all together and is a cause for pride.

Here, our bloggers argue whether nationalism will be good for us in the long run or not.

Nationalism has got a bad rep, there’s no denying that. But too often, we’re blaming everything and anything under the sun on nationalism, conveniently forgetting that nationalism has repeatedly helped nations across the world do great things.

Here’s why I think nationalism is not so bad after all and how it can be good in the long run.

A Sense Of Belonging

Nationalism, by its essence, is the formation of a group, a group that cares only about the nation as a whole and accepts all the diversity that forms a part of it. Nationalism, when combined with good governance, can be a force for good.

Countries such as China succeeded in part because of their emphasis on national identity. Of course, globalization is inevitable but a country can ensure that it doesn’t become the target of modern imperialism by emphasizing a national identity that everyone can relate to and thus feel like a part of.

Even as folks cry about how nationalism is destroying the country, we fail to recall that it was nationalism that won us our country back from colonizers in the first place.

Before it was used as a tool for exclusion, nationalism played a key role in bringing people together, making them feel like a part of something bigger, forming an identity beyond patriotism and using that collective force to come together and get the British out of our motherland.

And now, people wonder why nationalism is required anymore. The British have left but they left us with an in-built sense of inferiority. Recall every time we thought something was elevated and worth more because some random Americans or British folks decided to give attention to the same.

Whether we overtly accept that fact or not, we’re still at a point in time when we look to the west for validation, acceptance from our fellow citizens is not enough, even now.

Nationalism will help establish pride, the extent of that pride is something that can occasionally get out of hand, but when in appropriate amounts, it can be a force for good.

Also Read: I, A Millennial Need Forced Nationalism Since I Find Faults In Everything

When we look at things from a nationalistic perspective, we are, without a doubt, thinking of getting ahead of other countries.

The thing is, when we think of doing better than other countries, we take extra effort to get better infrastructure, healthcare and a great standard of living because we have to be the best.

This quest for being at the top means that diverse citizens will not just have vague ideas of brotherhood, fairness and prosperity to look forward to but rather concrete actions with visible results to look to in the future. 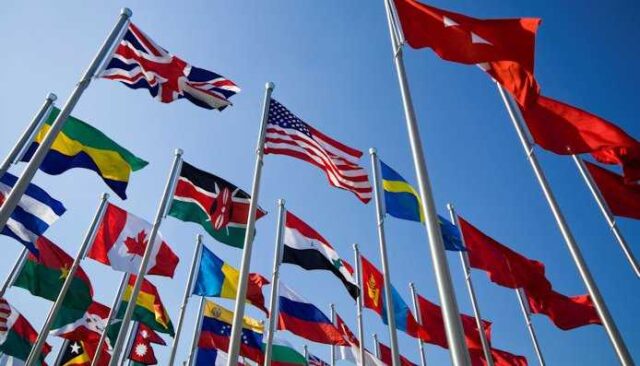 If you’re trying to be the next superpower, you can’t do that without providing, say, for instance, excellent healthcare to every citizen of the country.

In that kind of nationalism, where you’re trying to claim your nation as the best thing since sliced bread, you’re going to need tangible facts and figures to point towards. For that to happen, there’s no way but to have a plan and get that plan done.

Nationalism is an integral part of every nation-state. It is the feeling of belongingness of a person which drives them to make sacrifices for their country, work for its betterment and save it from threats and destruction. The real and literal concept of nationalism is fascinating but is it still in practice?

What Is Toxic Nationalism?

Neurological obsession of anything is dangerous and the same principle also applies to the concepts of nationalism and patriotism.

Countries throughout the world are facing a wave of nationalism. This wave has been furthered by the COVID-19 pandemic. Amidst the pandemic, several countries propagated the ideas of nationalism and patriotism to boost their economies and instil faith in the hearts and minds of the general public. 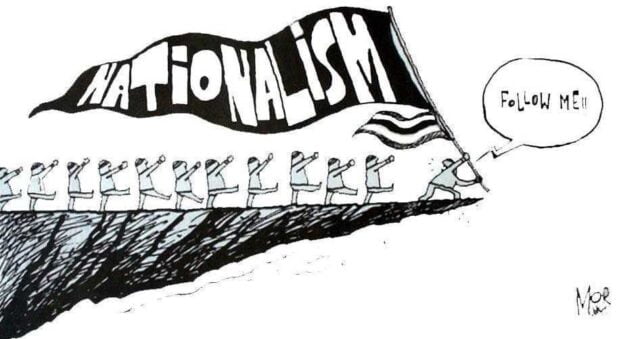 While such moves are appreciated, one mustn’t forget that there is an ocean of difference between noble patriotism and toxic nationalism.

In the concept of toxic nationalism, the idea remains that the country and its civilization are to be regarded highly and while doing so, discrimination is done against those who do not associate themselves with the same civilization.

The ideas of toxic nationalism, somewhere down the line, sideline the constitutional principles and starts imposing a particular religious or political ideology.

One such example can be of the theocratic state of Pakistan which has upheld religious ideology over constitutional duties and human rights in its judicial system and public discourse.

Nationalism, in its true meaning, refers to national consciousness. The true portrayal of nationalistic ideas can be traced back to the Indian renaissance whereby people were made aware of their national identity to unite them against the Britishers.

However, when this nationalism turns into fanaticism, the problem arises. 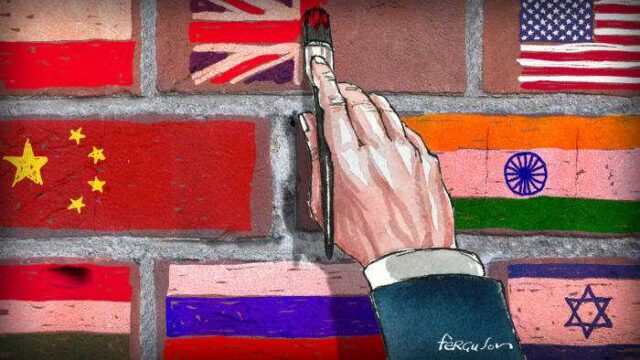 The sense of superiority, often accompanied by violence and rejection of critical opinion, can cause damage to the brotherhood of the country. The concept of toxic nationalism also ignores the greater good of the world and society.

Nationalism acts like a lubricating oil towards the growth of a country but too much of it, also referred to as toxic nationalism, can make a nation sink.

From Pseudo Secularism To Pseudo Nationalism : Indian Political Parties Have Come A Long Way To Divide And Rule

In Pics: From Fish To Dark Chocolate, Here Are Food Items To Beat Your...