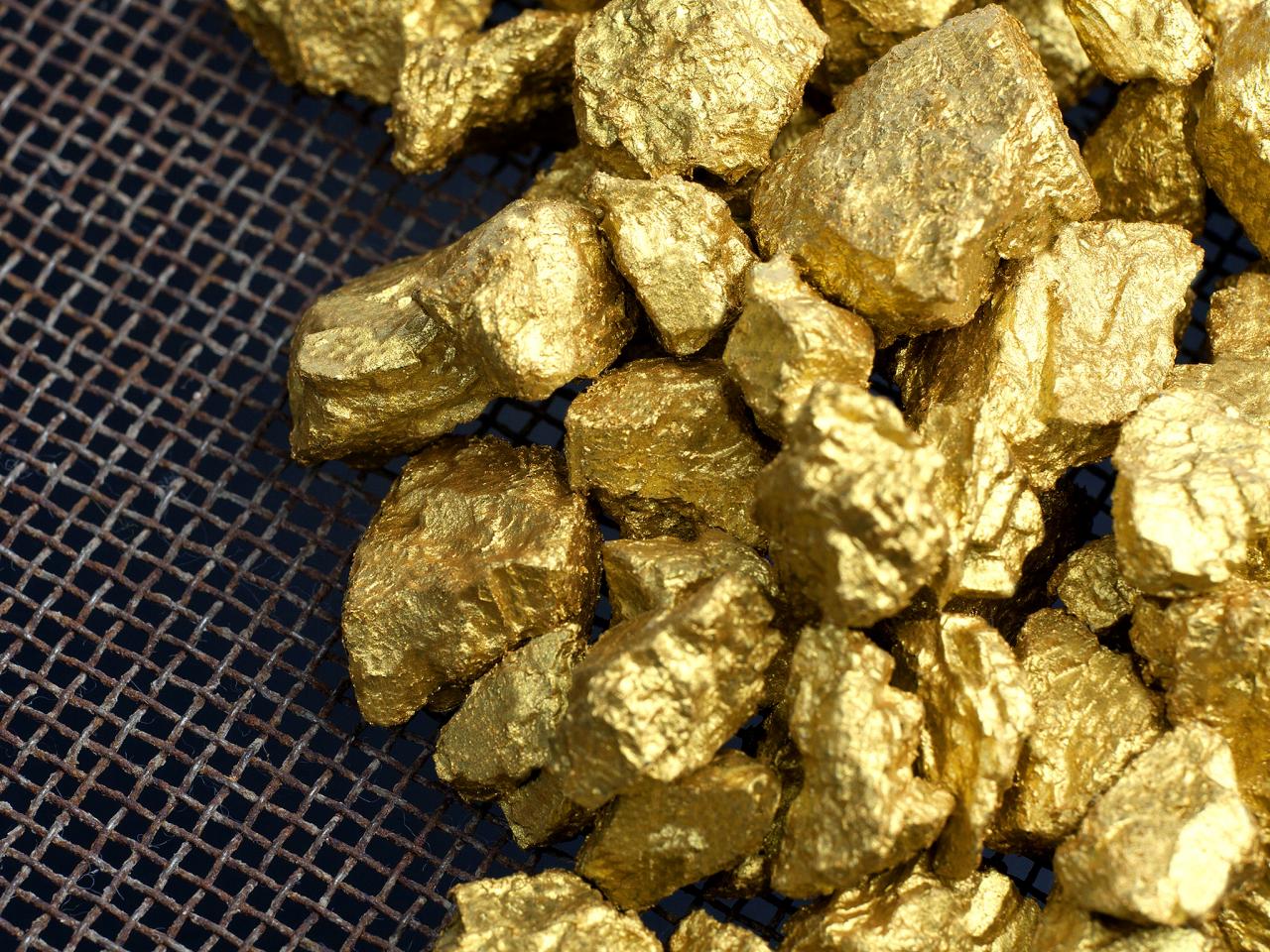 Unexpected gold treasure discoveries are always interesting, but this discovery is rather unique. Recently, Turkey found a colossal amount of gold treasure.

I am using the word “colossal” specifically as the entire gold deposit weighs approximately 99 tonnes or 99,000 kgs and the value of this gold is estimated to be around $6 billion or Rs. 44,000 crore.

Notably, this amount is worth more than the Gross Domestic Product (GDPs) of many countries. 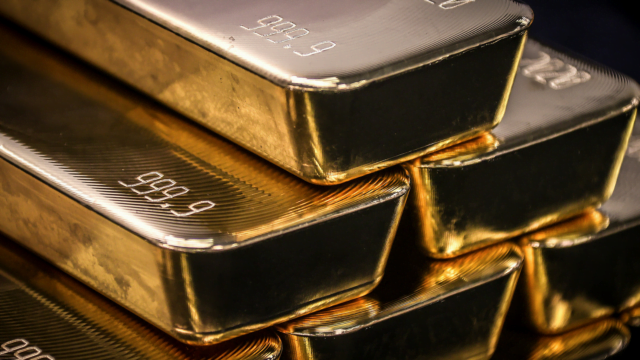 A fertiliser manufacturing company based in Turkey, Gubertas Fertilizer Production Company, discovered this huge heap of gold treasure. The gold treasure was discovered in Sögüt, the central-western region in Turkey.

The information of this discovery was shared by Fahrettin Poyraz, head of the Agricultural Credit Cooperative of the Turkish Gubertas Fertilizer Production Company. The news was further confirmed by Anadolu, a state-run news agency in Turkey.

According to Anadolu, Poyraz said, “We are talking about a value close to six billion dollars.”

Poyraz further added that “Within two years, we will extract the first gold and bring value to the Turkish economy.”

Also, the shares of Gubertas saw an immense increase of 10 per cent on the Turkish stock exchange – Borsa Istanbul, after this news broke. 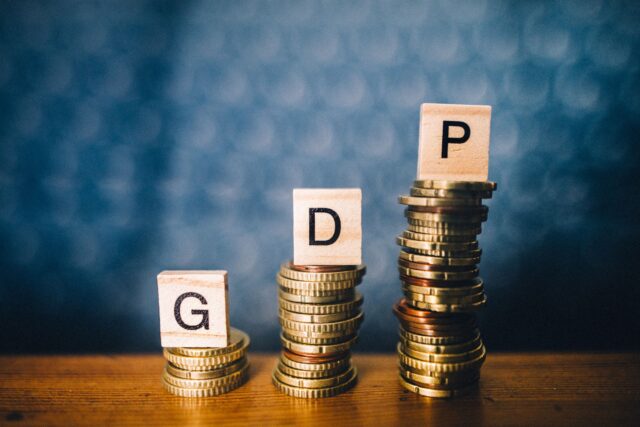 As per the latest report by Worldometers, a website providing real-time data on various topics, the tropical paradise Maldives has a GDP of $4.87 billion, West African country Liberia is at $3.29 billion, India’s neighbour Bhutan is at $2.53 billion, and the South African country Lesotho is at $2.58 billion.

Other countries like Mauritania, Montenegro, Barbados, Guyana also have an economy less than the gold treasure discovered in Turkey.

But this is not the first time Turkey has managed to find such a precious and massive treasure. Back in September of this year, Turkey broke all the records by producing 38 tonnes or 38,000 kgs of gold.

And according to Faith Donmez, Turkey’s Minister of Energy and Natural Resource, the country is aiming for an increase in its gold production to 100 tonnes by the next five years.

At this rate, Turkey might one day take over the whole world!