We’ve all read in our history books about the practice of sati – widows jumping into the pyres with their husbands, by their choice or by force.

The unfortunate ritual was practised for centuries, with Hindu women having to die after the death of their husbands, usually in battle, as a show of devotion. Sati was the symbolic closure of a marriage, with the wife dutifully following her dead husband to the afterlife.

Evidence of sati can be seen through archaeological evidence in the form of sati stones, which were engraved with carvings of people who performed self-immolation. Usually centuries-old, sati stones feature engravings that were made to remember the dead. 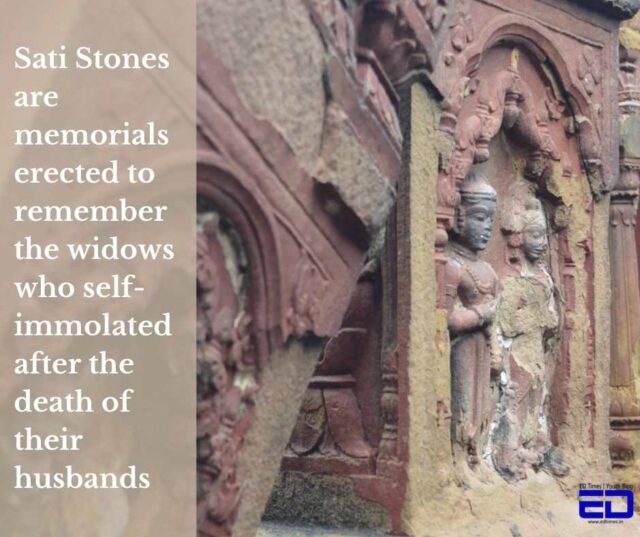 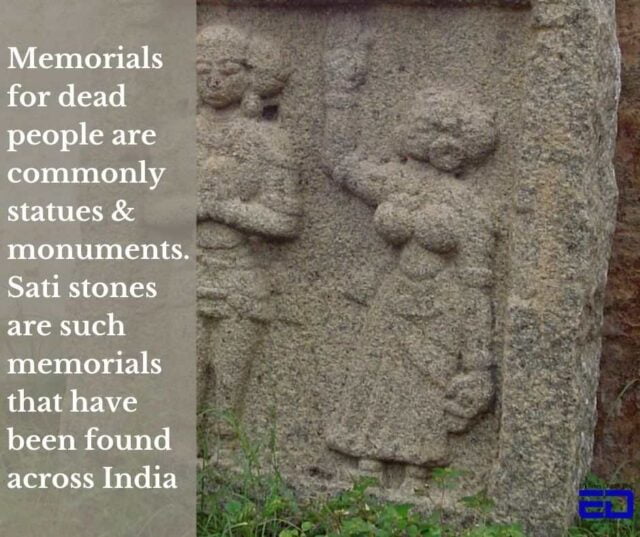 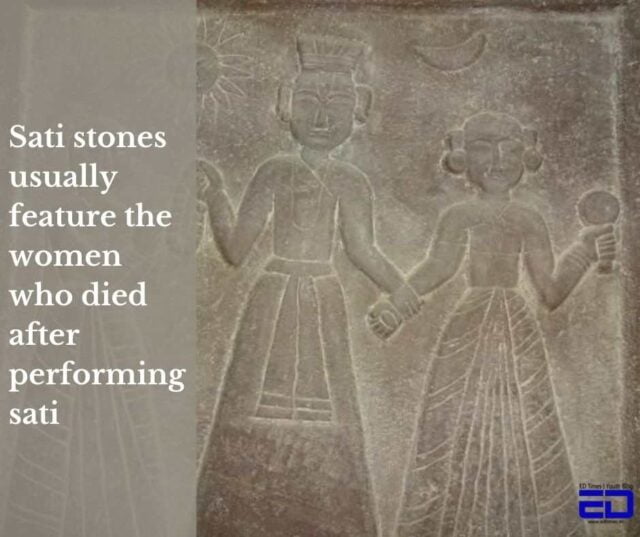 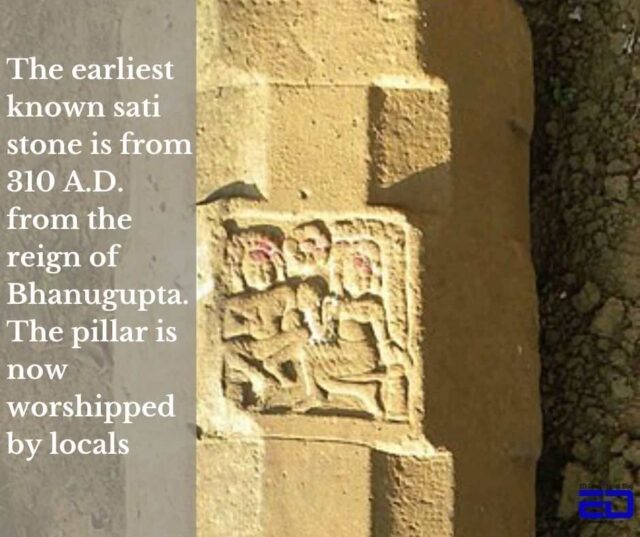 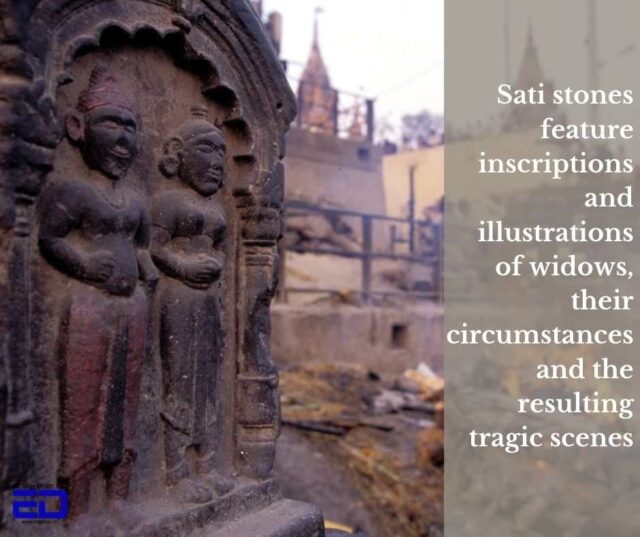 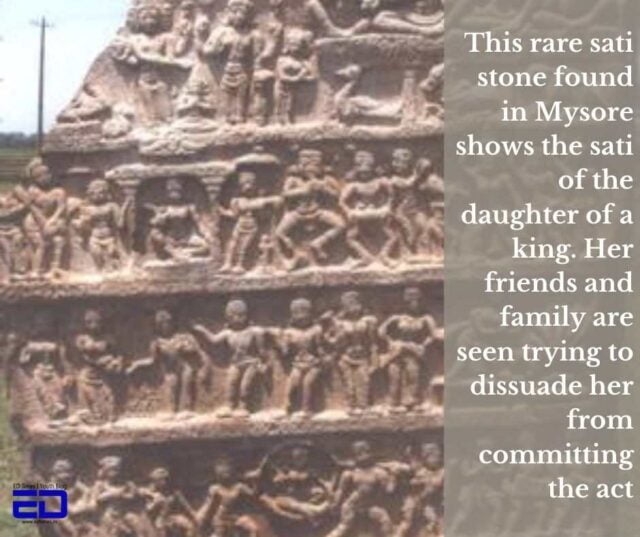 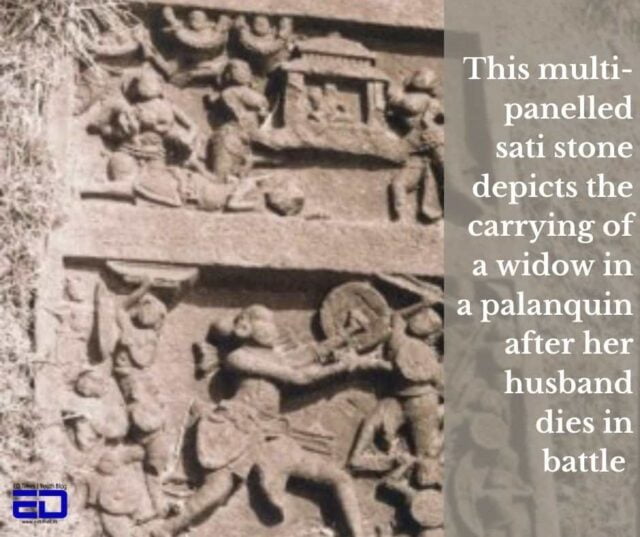 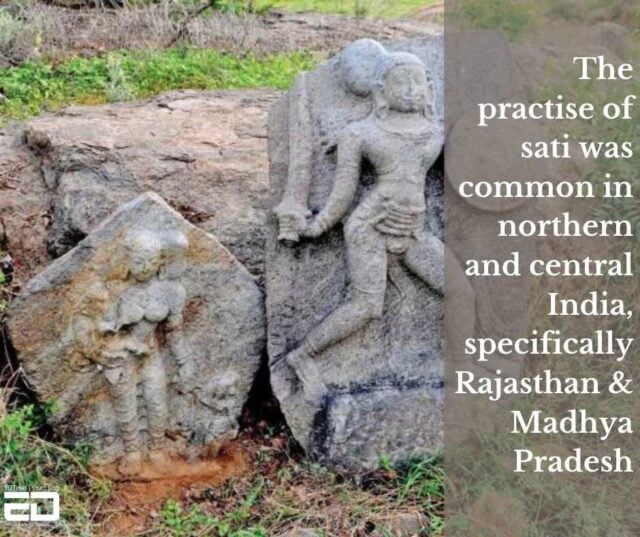 Through the efforts of people like Ram Mohan Roy, sati became punishable by law back in 1829. The practice, however, continued to fester in various parts of the country.

Incidences of sati as recently as the 1980s led the government to pass the Sati (Prevention) Act, 1987. Despite this, cases of sati are still reported in India, the cause of performing the act usually is suffering from mental illnesses or dismay at the prospect of a destitute life.