A ceasefire was announced in the evening hours of May 20th and was agreed upon by Israel and Palestinian militant Hamas. Both sides fought for 11 days, which resulted in the death of at least 240 people. The vast majority of them were Palestinians in the territory of Gaza.

The conflict is not new and has been going on for a hundred years. Tensions are usually high between Israel and Palestinians living in East Jerusalem, Gaza, and the West Bank. The Palestinian militant group Hamas rules Gaza, and it has also fought Israel many times in the past.

Palestinians living in East Jerusalem, which Israel considers united under its sovereignty, are legal residents of the city, but they lack full citizenship.

Palestinian citizens in Israel make up about 21 percent of the country’s population, but they face inequalities and political marginalization.

Things started to head up since the start of Ramadan in mid-April this year. There were nightly clashes between the police and Palestinians. All this led to the 10-day nightmare.

Aftermath Of The Israel-Gaza Conflict 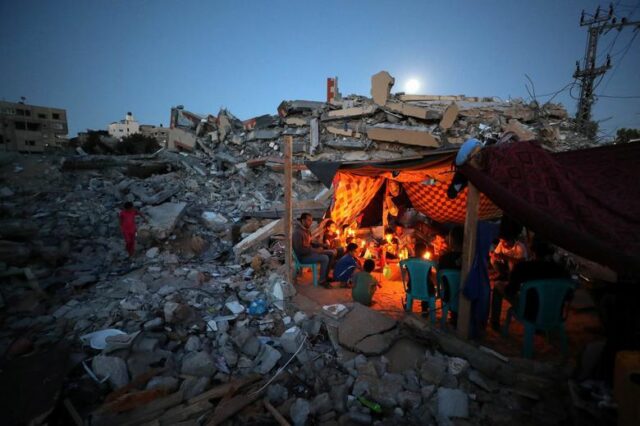 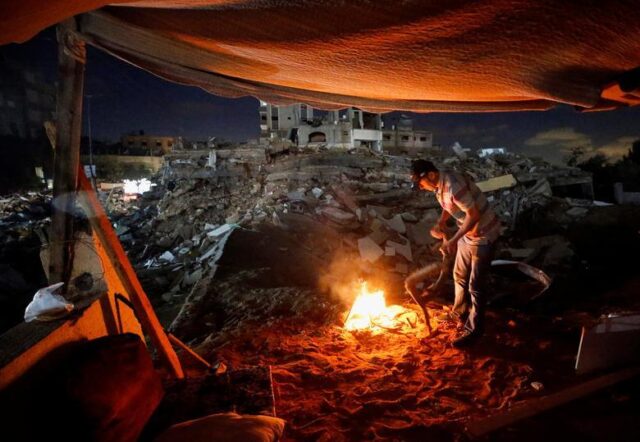 Palestinians from the Zawaraa family hold candles as they sit in a makeshift tent amid the rubble of their houses which were destroyed by Israeli airstrikes in Gaza. 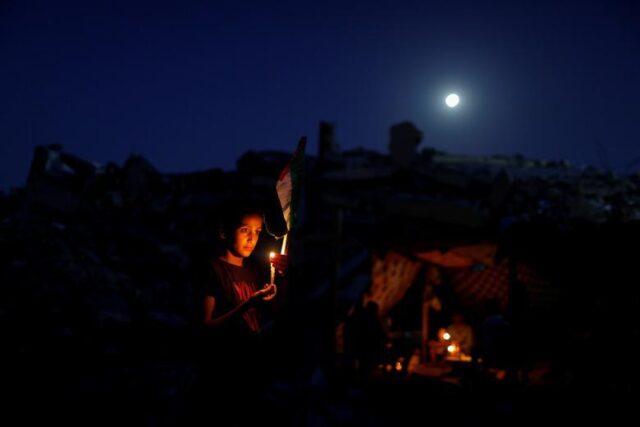 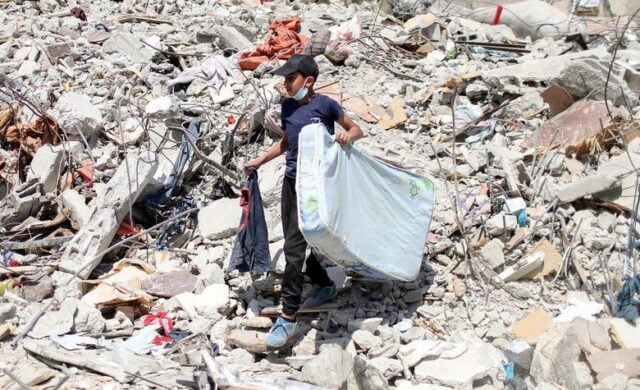 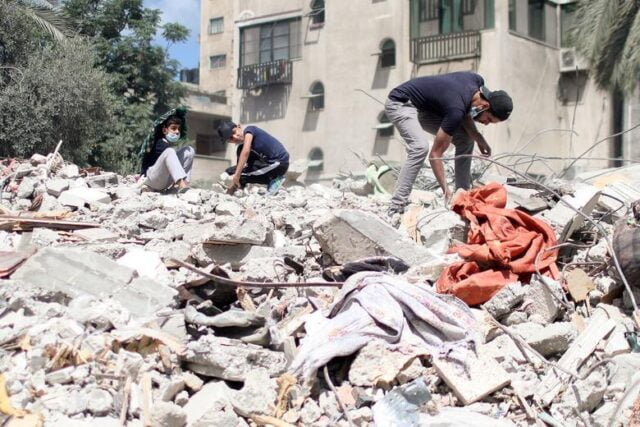 A Palestinian man searches for belongings in the rubble of a house destroyed in Israeli airstrikes in Gaza City. 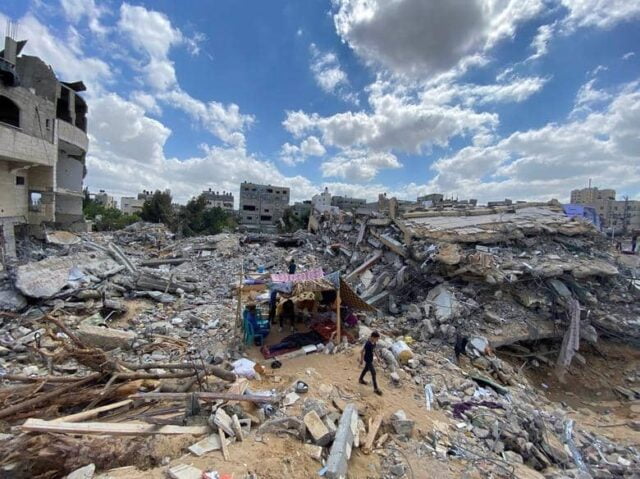 Around half of Gaza’s population is under 18. According to psychologists, due to several wars and violent conflicts between Israel and Gaza, the younger generations carry that trauma.

According to the officials from the U.N. children’s fund Unicef, children might need psychological support after the 11 days of the conflict.

Life turned upside down for many people. It is cruel that people saw their loved ones and their homes turn into ashes in just a few seconds. When a war or a conflict happens, it is always the general public that suffers. Those in power always remain safe and sound, but who cares about the common man’s life!

In a conflict, those who win are the ones that are in power, and losers are always the common and powerless public.

Watch: Who Is The Bad Guy: Israel Or Palestine?