Home ED Originals In Pics: Contrasting Images Of How People Across The World Celebrated New... 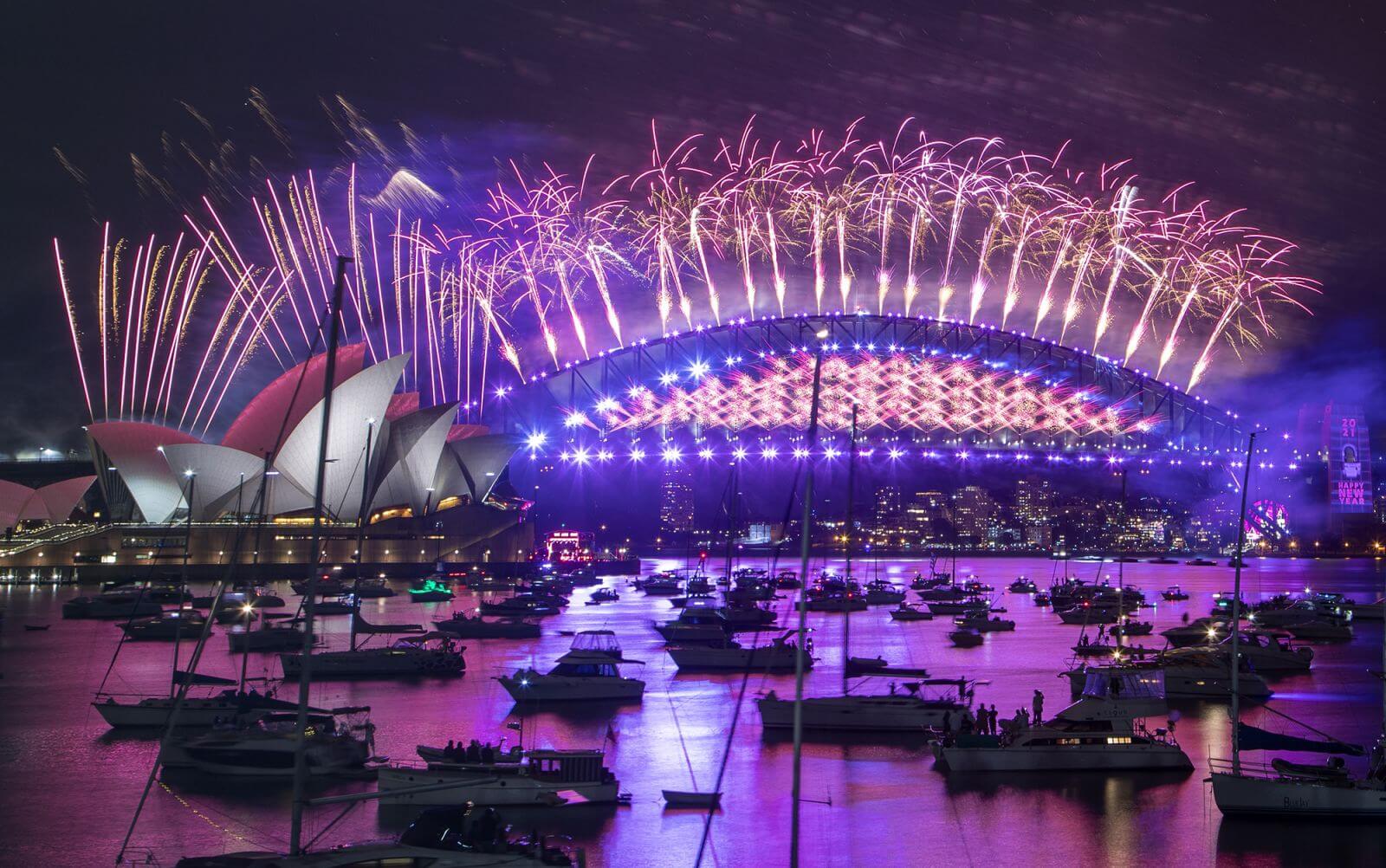 It was supposed to be the year of change and new things, and in a way it was. It completely changed the way we live, eat, interact with other people and more.

2020 brought with itself the coronavirus pandemic, one that basically shut down the entire world in one swoop. Lockdowns, quarantines and self-isolation became common concepts to all of us.

Although at times it seemed like time had stood still, all of a sudden we were all looking at 31st December 2020, and the year had ended already.

But unlike other times, this new year and its celebrations were vastly different from anything that we had ever seen before.

No more big New Year’s bash, no more huge parties with hundreds of people all coming together to usher in the new year, that is 2021.

The world has a whole saw many different types of New Year’s celebrations, from empty streets in some cities to a curfew being applied in others, there were even some places that celebrated New Year’s eve with much gusto and joy. 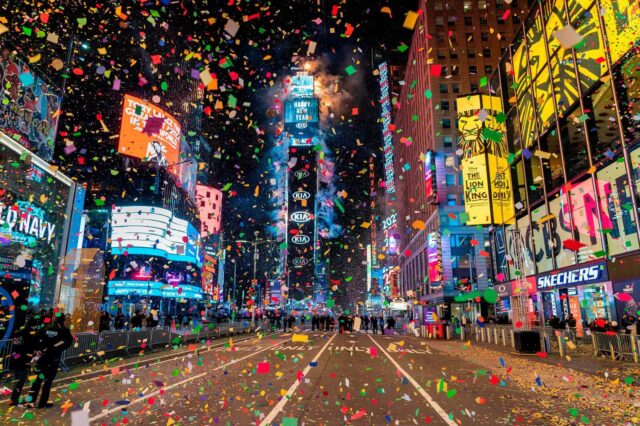 The iconic Times Square in New York, U.S. saw a virtual New Year’s Eve event being held. And although confetti still flew and the countdown clock still worked, there were hardly any people around to witness it. 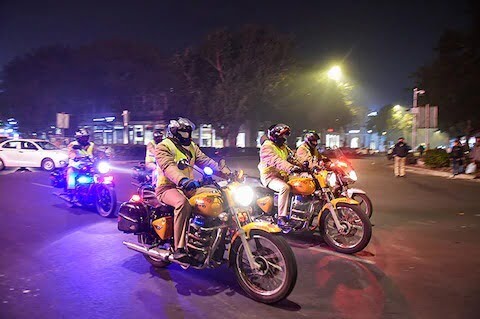 Delhi, India actually saw quite an increase in challans being issued on New Year’s eve. 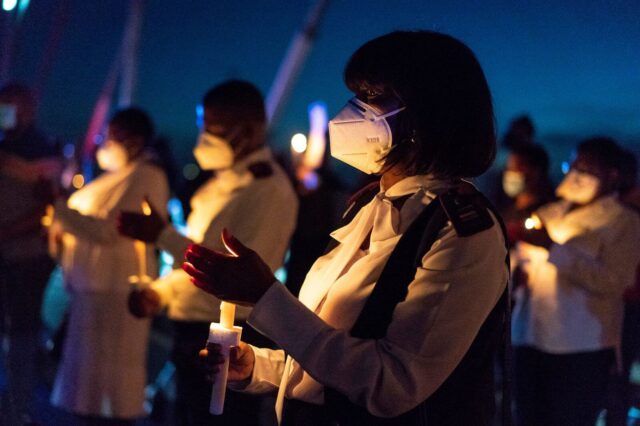 People in South Africa paid tribute to the fallen and front-line workers with candles. 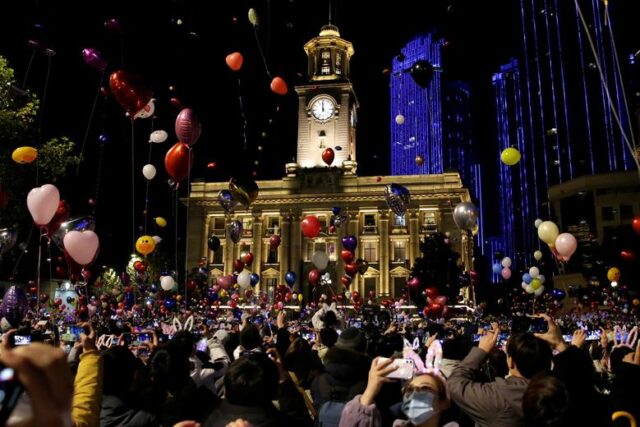 Wuhan, China, the epicenter of the whole coronavirus outbreak saw people all coming together holding balloons to celebrate the new year. 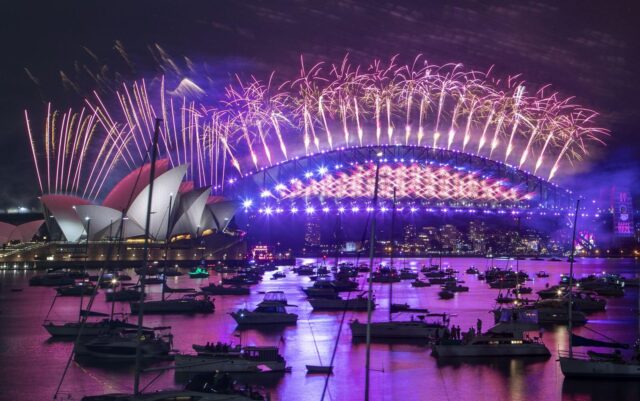 Sydney, Australia’s firework show held at the Sydney Opera House and Harbour Bridge is always a sight to see. People often travel far and wide to be able to see it in person.

However, even though there were restrictions on the amount of crowd that could gather to see it live, the fireworks still managed to be an event to see. 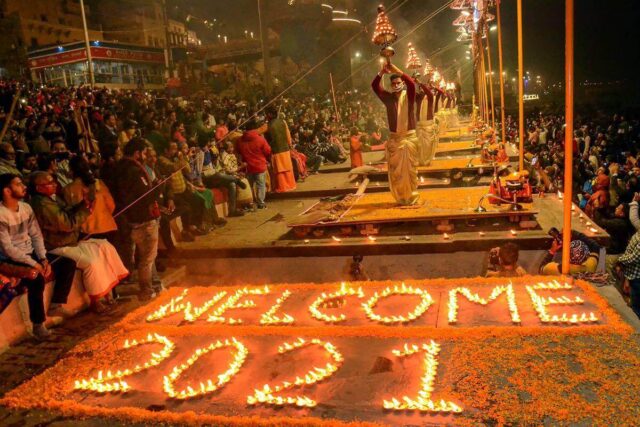 Varanasi, India rang in the new year in their own desi style as priests performed Ganga Aarti. 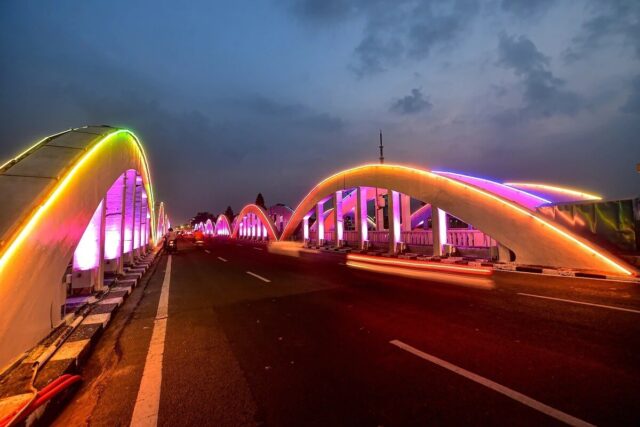 The Napier bridge in Chennai, although deserted, was still illuminated with breathtaking lighting.

As shown in photos posted by North Korea’s Korean Central News Agency (KCNA) it seemed like all was normal as a huge crowd gathered together to watch the fireworks in Pyongyang city. 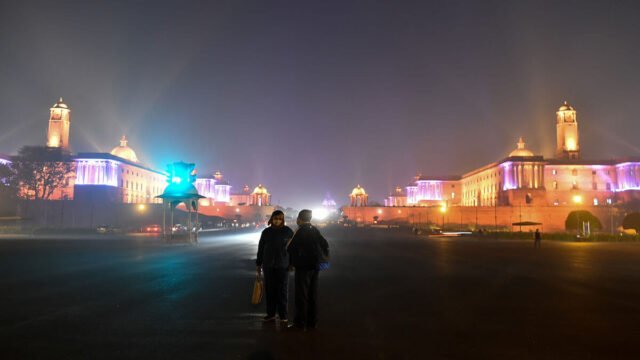 The Raisina Hill in New Delhi was lit up with bright lights.

Read More: Watch: Annoying Things To Leave Behind In 2021 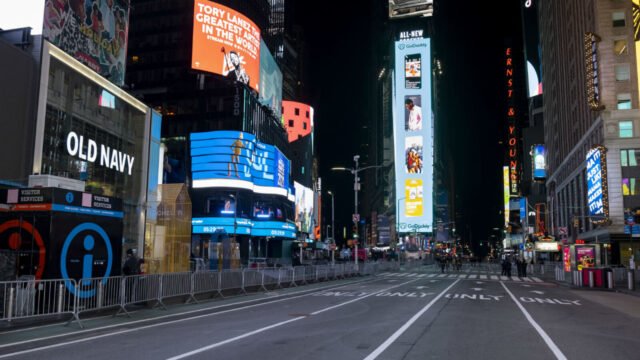 A view of the Time Square street in New York, just a few hours before the bell struck twelve for the new year. 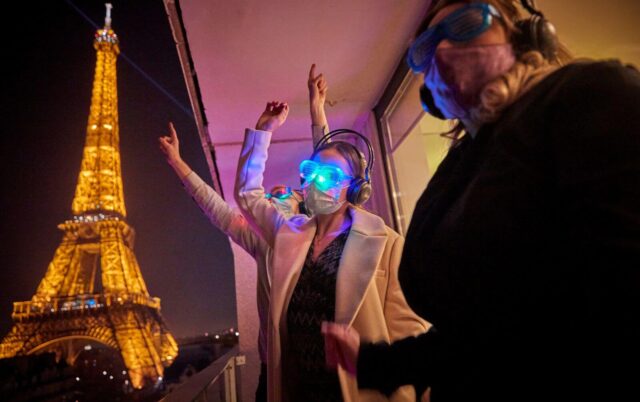 France saw people taking COVID-19 precautions but still partying it up no matter what. 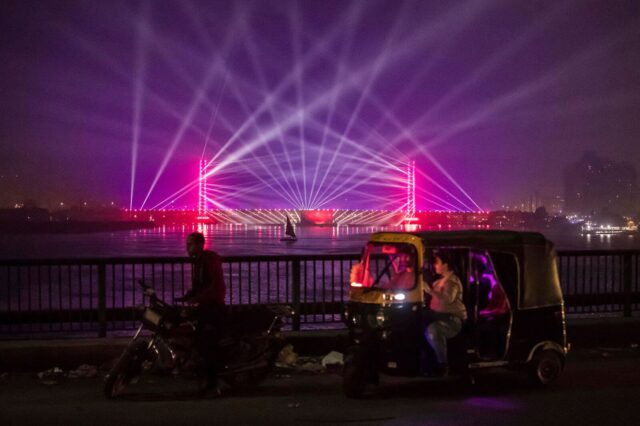 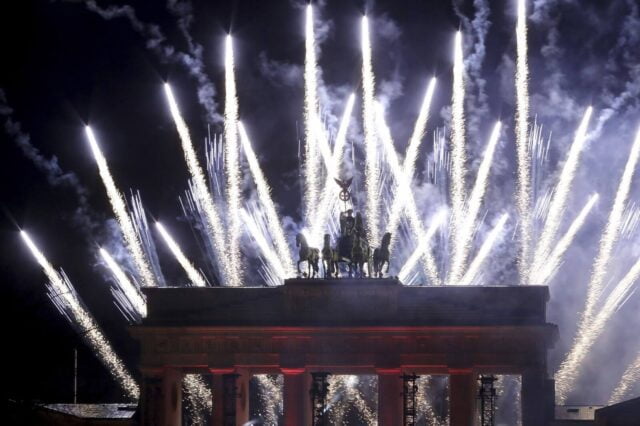 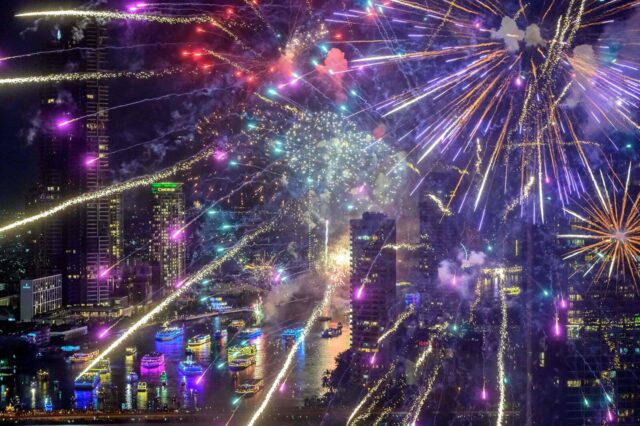 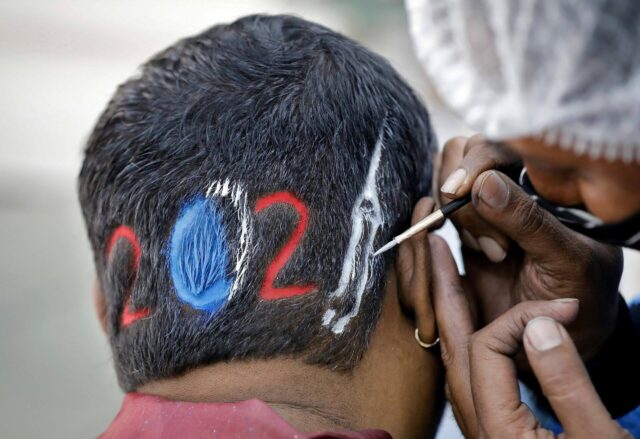 It certainly seemed that several places across the world saw contrasting ways of celebrating New Year’s.

Let us know how exactly did you celebrate your New Year’s eve and welcomed 2021 in the comments below.

ED VoxPop: We Asked People How They Felt At The Start Of The Year And Now