Home Politics In Pics: Biggest Coups That Shaped The History Of The World 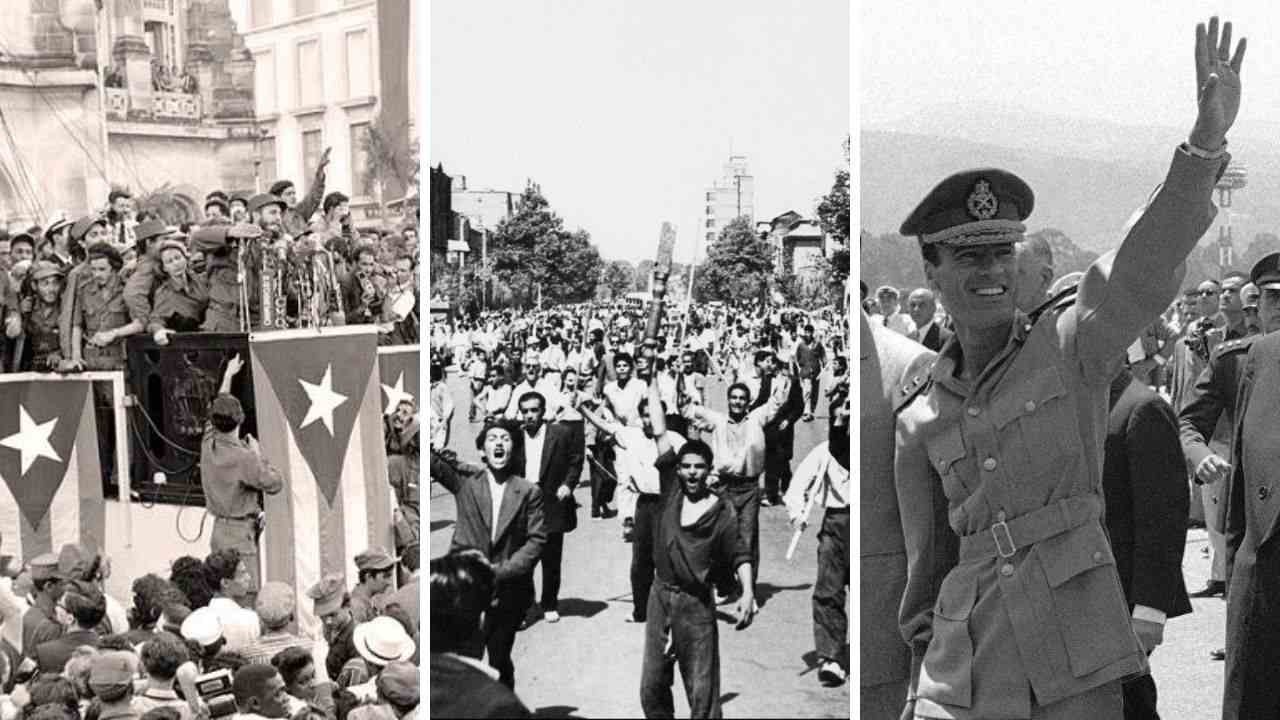 History is full of revolutions with many revolutions beginning, and in some cases, ending with coups.

Though revolutionary, coups are more likely to lead to dictatorships, human rights violations or sustained economic crisis, rather than establishing democracy.

Here are some coups that changed the course of history: 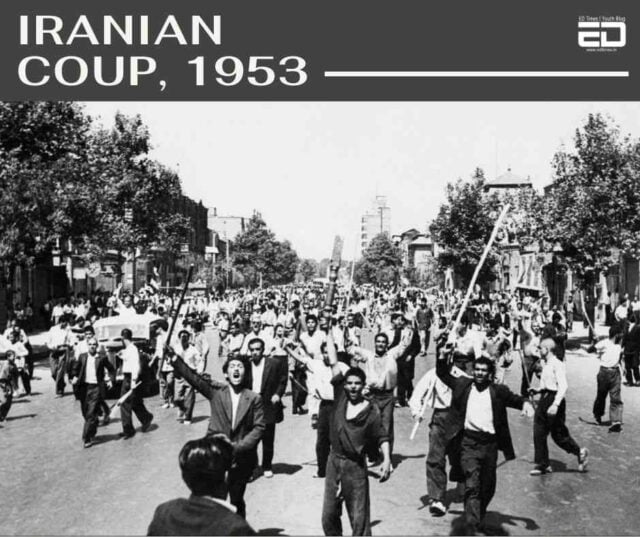 Mohammad Mosaddegh, the Prime Minister of Iran, cut off ties with Britain, not letting them get involved in Iran’s oil industry. Britain then approached the United States after which the CIA hatched a complicated plan to overthrow the Iranian government- spreading anti-Mosaddegh propaganda, convincing the public and the Islamic clergy to go against the government. 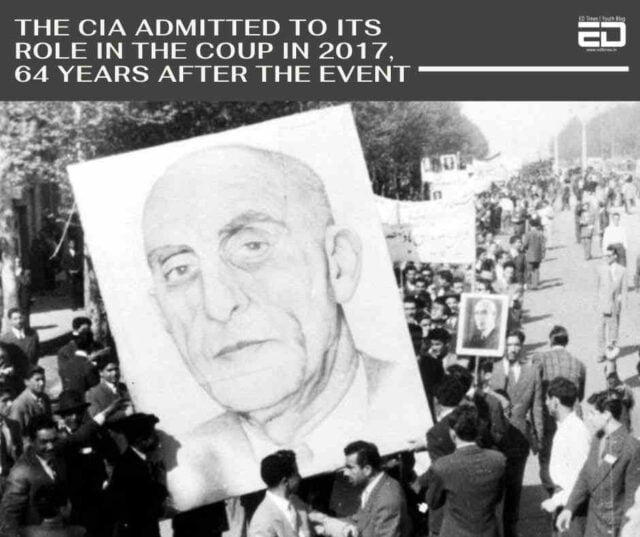 The first coup failed. It was the second coup that resulted in Mosaddegh’s lifelong house arrest. Iran was destabilized and Mohammad Reza Pahlavi came into power. Pahlavi’s monarchy was eventually overthrown in the Islamic revolution in 1979. 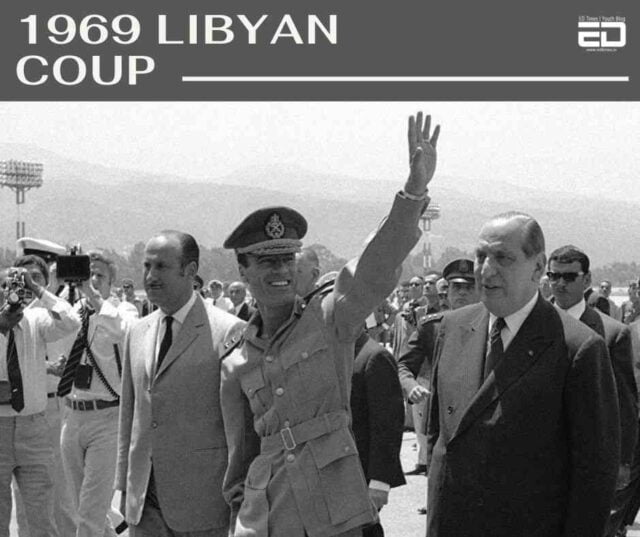 Upon the discovery of oil reserves, Libya became a rich country. However, a lot of the wealth was in the hands of King Idris.

Capitalizing on the widespread resentment against Idris, Muammar al-Gaddafi, along with 70 co-conspirators led a military coup on 1st September 1969. The new government went on to involve Islamic principles into its reforms, rejecting communism.

Also Read: Cuban Leader Fidel Castro Has Died – But Who Was He? 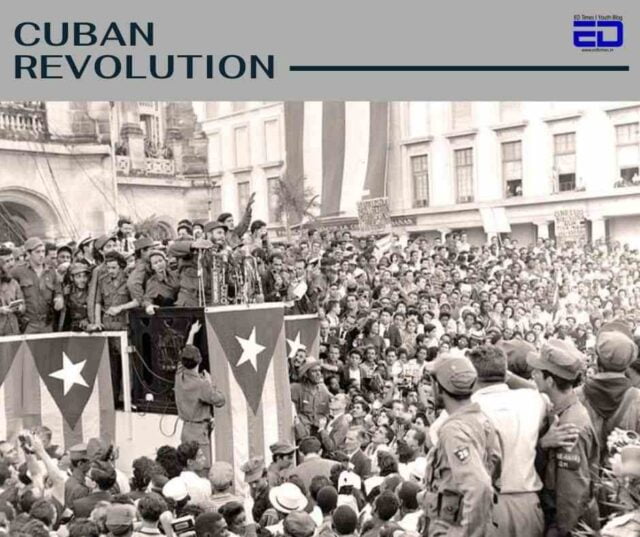 Led by Fidel Castro, the Cuban revolution resulted in the removal of elected President Fulgencio Batista on 1st January 1959, with Castro taking over the government and bringing communism into power. 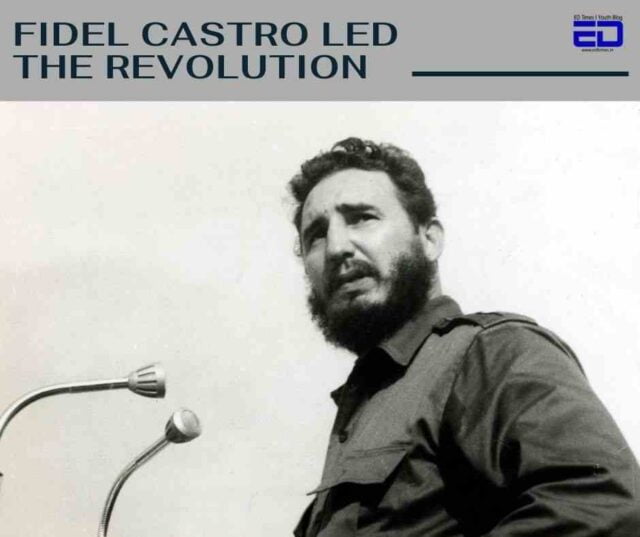 The revolution was a violent one, having involved arms and guerilla warfare. The government has been run by the Communist Party of Cuba since 1965. 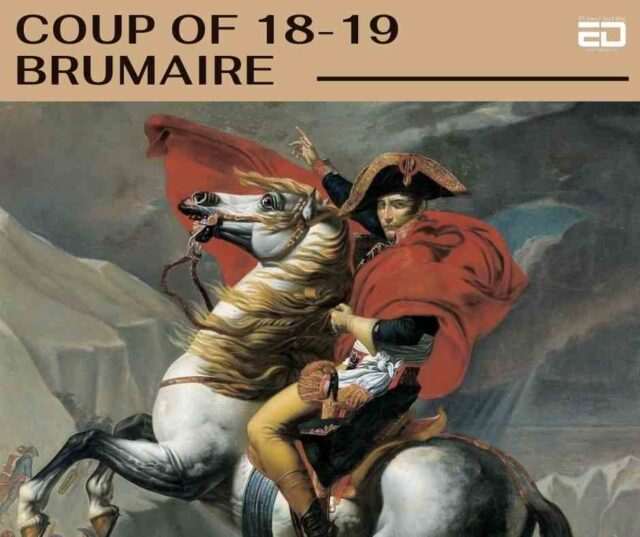 Napoleon and his associates convinced the house members and the Directory that the Jacobians, who had earlier terrorized France, were planning a coup. 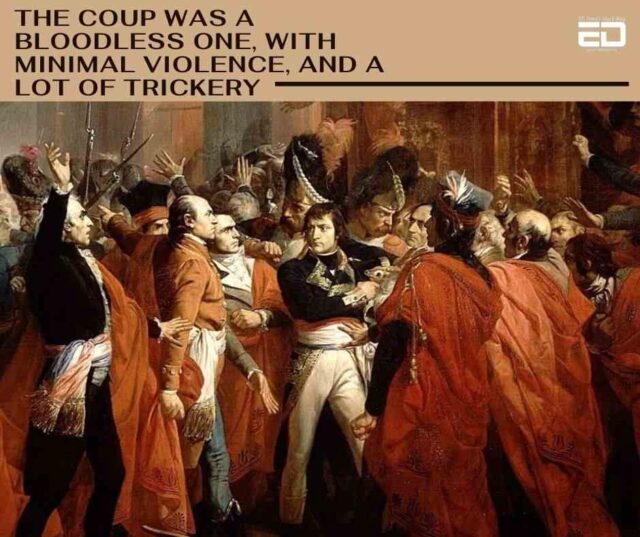 They ushered them into one place, pretending to provide them protection from the coup. 3 members of the Directory resigned but the members of the council assaulted Napoleon, which was enough for troops to disperse the members.

After this, Napoleon became the First Consul of France. The French Revolution effectively ended after the coup. 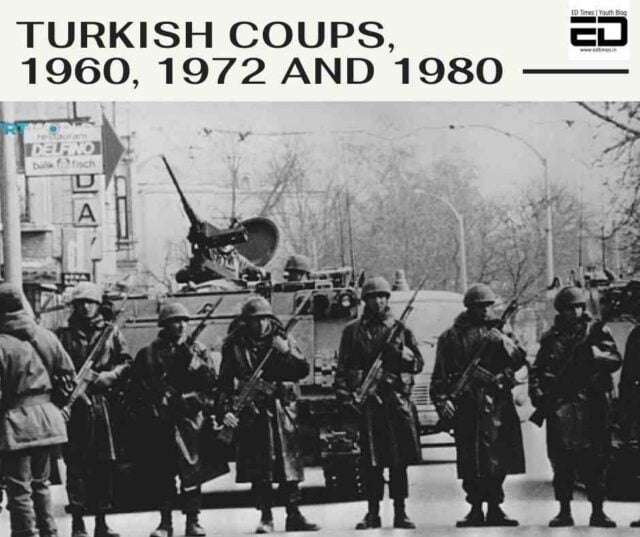 38 Turkish military officers staged a coup against the democratically elected government on 27th May 1960. The President and the Prime Minister were arrested and tried on charges of treason.

Even in 2016, another coup was attempted against the state by a faction within the military, however, it failed.

Violent and deadly coups, which happen due to various reasons may seem to be relics from a different era, but coups are not a thing of the past and continue to be prevalent as recently as 2020.

This post is tagged under: Iranian revolution, Islamic revolution, biggest coups in history, coups that changed the world, libya coup, turkish coups, why does turkey have many coups, military coups, napoleon Bonaparte, how did napoleon come into power, how did the french revolution end, cuban revolution, was the CIA involved in Iran coup, Britain and united states involvement in Iran, Iran oil industry coup, why did the CIA orchestrate iran coup, famous coups around the world, world history, coups in the world, military, government, overthrow governments