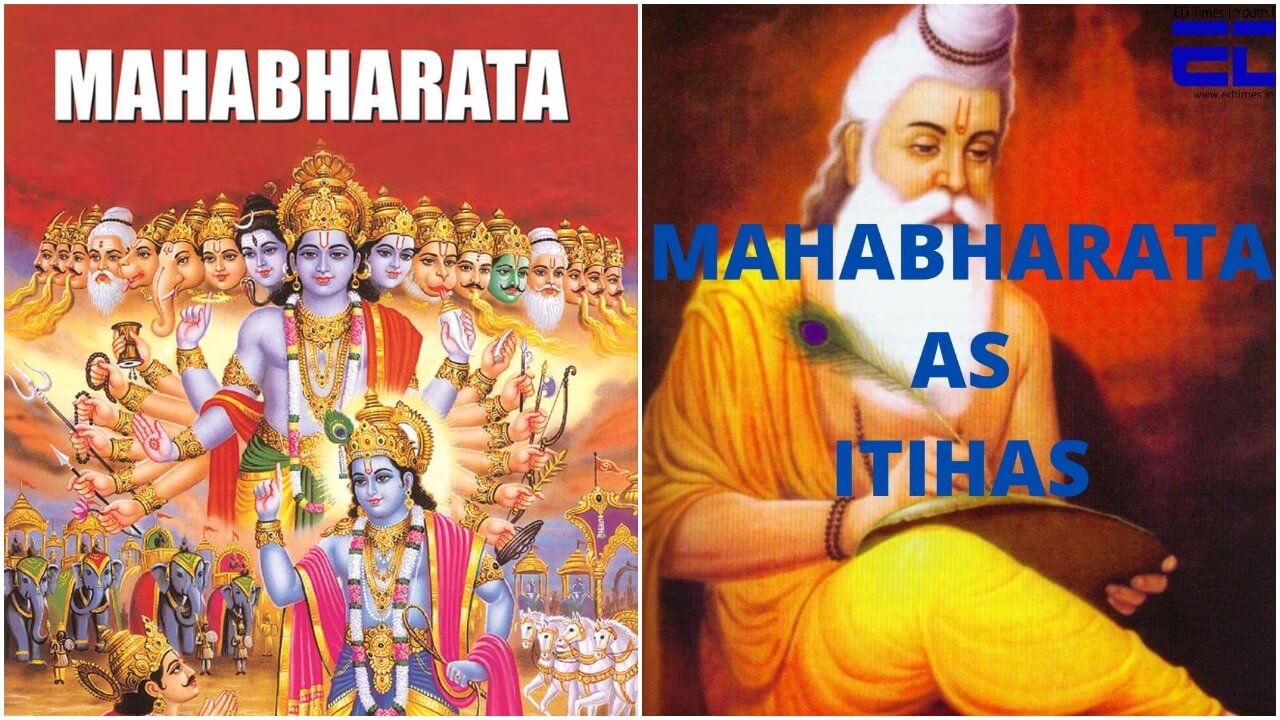 Mahabharata is one of the most famous Sanskrit epics in India. It is a highly venerated and treasured work, believed to be written by a sage named Vyasa who was aided by Lord Ganesha for this divine composition.

Even Bhagavad Gita and the concept of Puruṣārtha (the four goals of life which include dharma, kama, artha and moksha), which form an eminent part of Sanatan Dharma, are a part of this long epic poem.

It has a myriad of regional versions that often depict differing perspectives and interpretations which can be attributed to cultural discreteness.

However, the main story remains the same. It describes and explores the feud between two groups of cousins belonging to the Kuru clan, namely, Kaurava and Pandavas, over land and power. This power struggle ultimately culminated in a bloodbath in the legendary Kurukshetra war.

The story is always delineated and recounted as the “tale of the victory of good over evil”, i.e., Pandavas over Kauravas in various forms of popular art like paintings, rock carvings, folk songs and a multitude of local dances.

There is a lot of debate on whether Mahabharata is a real story or merely a work of fiction.

In this blog, we will look at some astonishing facts that suggest that Mahabharata is something more than a mythological narration.

Introduction To Mahabharata As An ”Itihasa” 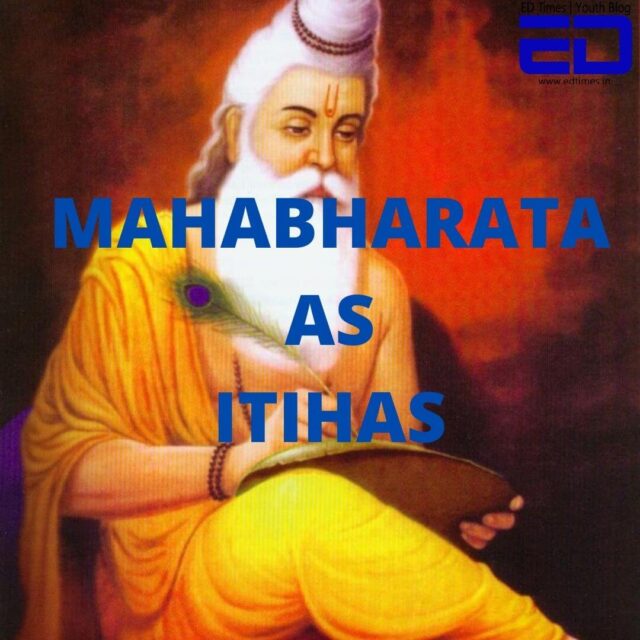 The author describes Mahabharata as “itihasa”, which is a Sanskrit word meaning “thus occurred”. Had it been a work of fiction, it would have been called “katha” or “maha kavya”.

The label of “itihasa” was reserved by Aryan people for events that occurred in real-life. Just because the composition is in a poetic form, it would be outright absurd to reject it as itihasa as it was a common tradition those days to describe history in such a form. 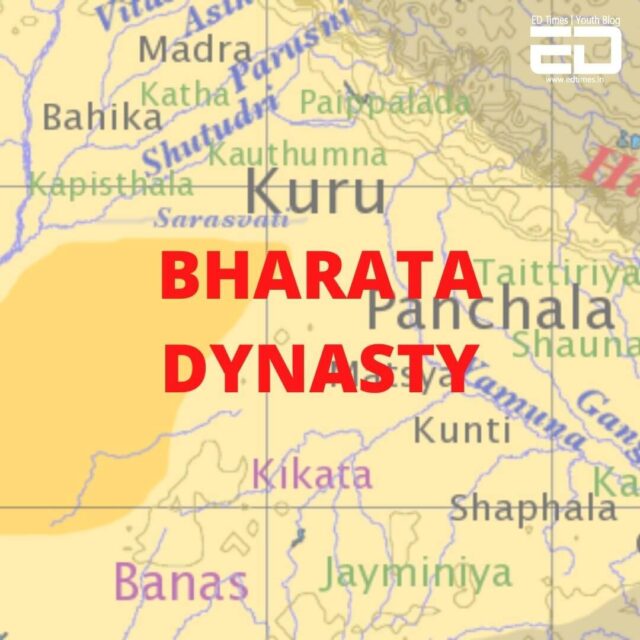 The legendary king Bharata is the founder of the eponymous Bharata dynasty and hence an ancestor of warring cousins, Pandavas and Kauravas.

Mahabharata gives a detailed account of the Bharata dynasty and it appears that the text is not fictitious as such a superfluous account would have ruined the beauty of the story. If the narration was false then a description of 4-5 kings would have been more than enough.

Kuru clan is a part of Bharata dynasty and includes territories of Delhi, Haryana, Uttar Pradesh and Haryana. Varied written accounts and archaeological pieces of evidence suggest the existence of a Mahajanpada named Kuru in the northern part of the Indian subcontinent. 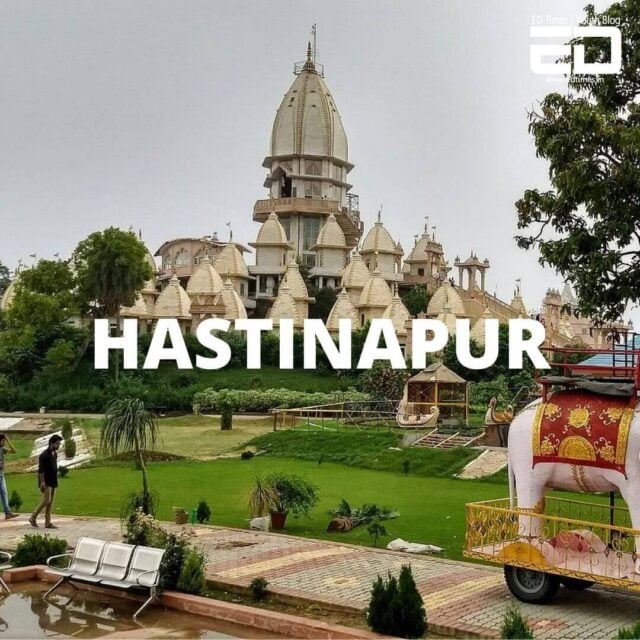 Kurukshetra in Haryana, which is very near to Delhi, is the place where the war happened. It is also called “the land of Bhagavad Gita”. 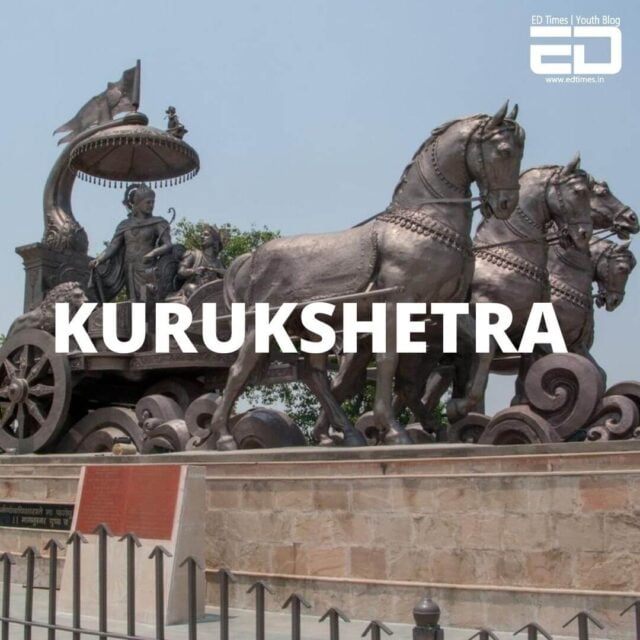 From this place, archaeologists have recovered a number of iron arrows and spearheads with the use of thermoluminescence which belongs to an era where Mahabharata would have happened (roughly 2800 BCE). 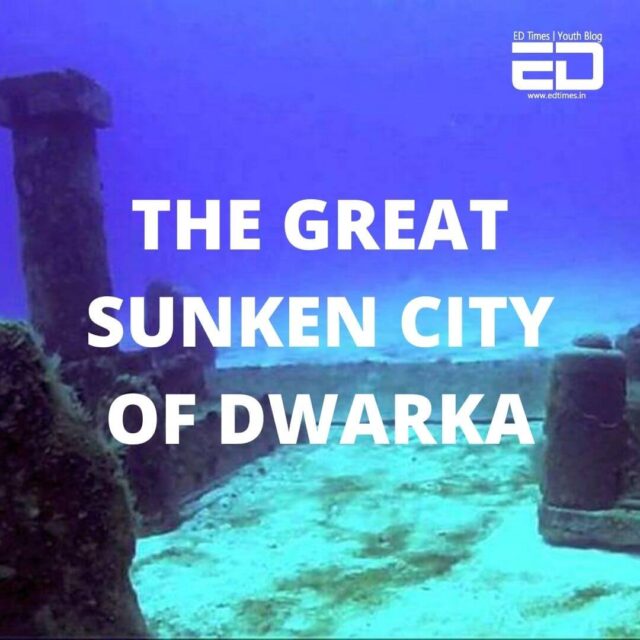 The splendid city of Dwarka in Gujarat was founded by Lord Krishna along with his brother Balrama after defeating Kansa. Marine archaeology suggests that this is the enormous port city of Dwarka mentioned in Mahabharata and other important texts.

Read more: Mahabharata Shows Us How To Defy The Rigid Caste System, Even Back Then

In one of the verses of Mahabharata, the submergence of the grandiose imperial city is described. It says, “After all the people had set out, the ocean flooded Dvaraka, which still teemed with wealth of every kind. Whatever portion of land was passed over, the ocean immediately flooded over with its waters”. 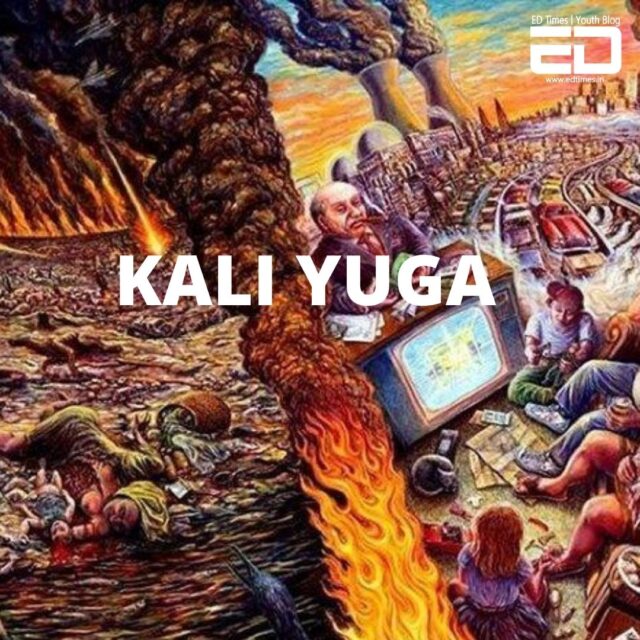 The departure of Lord Krishna from the world of mortals marked the end of Dvapara Yuga and the beginning of Kali Yuga. The description of Kali Yuga given by Lord Krishna in Mahabharata has an uncanny yet striking similarity with the present-day conditions.

Many people in this yuga lost their spirituality and were dictated by avarice, materialism and malice. Their wish to conquer nature resulted in enormous development in science and technology.

At such a point, distancing Mahabharata from reality and tagging it as a work of fiction becomes problematic.

Historian R.S. Sharma in class 10 history books (now deleted) has said that “Although Lord Krishna plays an important role in the Mahabharata, the earliest inscriptions and sculpture pieces found in Mathura between 200 BC and 300 AD do not attest his presence”.

On the other hand, Dr R.S. Rao in his book “The Lost City of Dwaraka” writes that “The discovery is an important landmark in the history of India. It has set to rest the doubts expressed by historians about the historicity of Mahabharata and the very existence of Dwaraka city. It has greatly narrowed the gap in Indian history by establishing the continuity of the Indian civilisation from the Vedic Age to the present day.”

Thus, there are innumerable matches and mismatches between Mahabharata and archaeology. It is up to us what we wish to believe in.

Mahabharata – Were The Heroes Really The Heroes Or Just Misunderstood Characters?