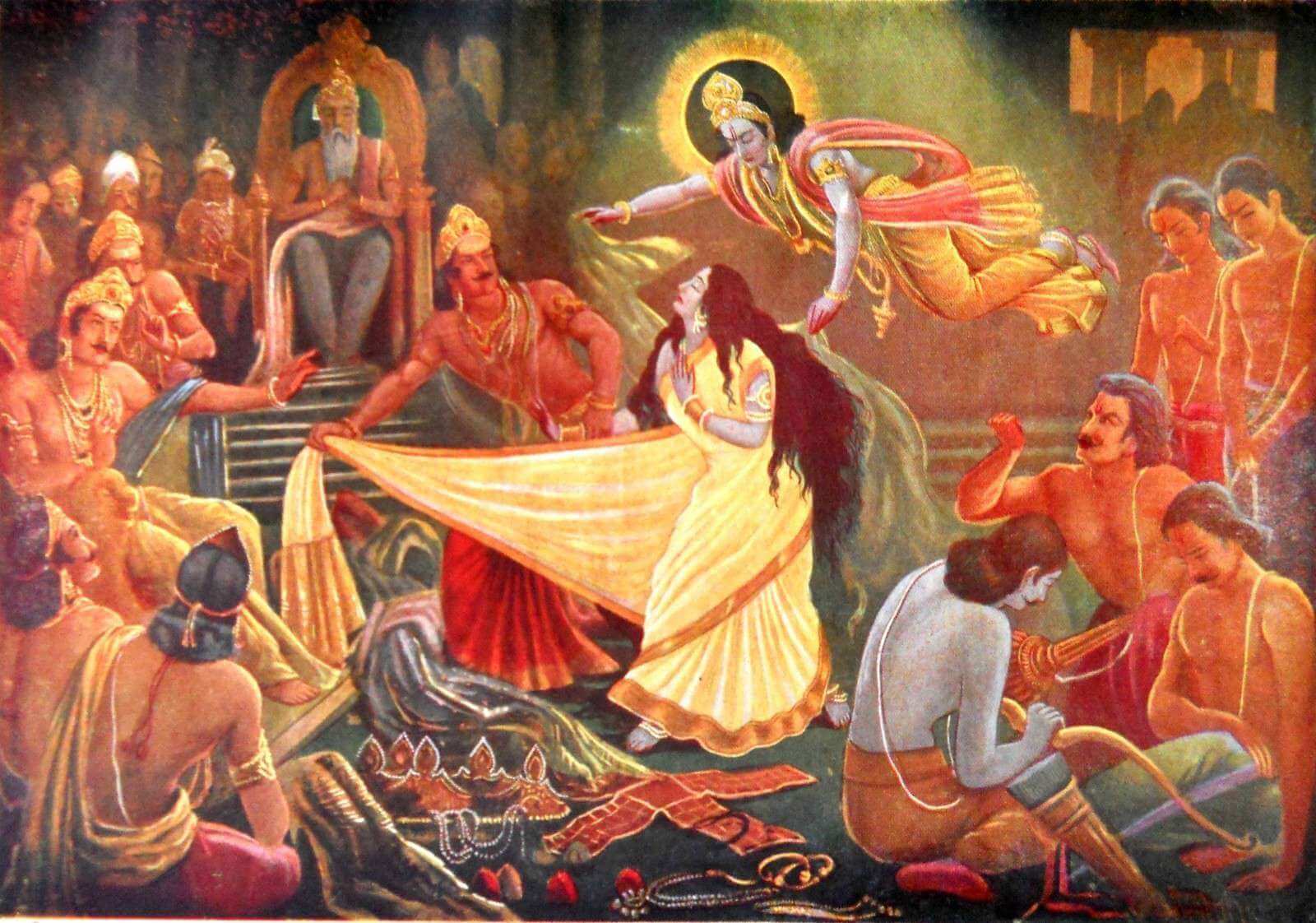 Mahabharata is the Indian epic centered around the Kurukshetra war between the Pandavas and Kauravas. Apart from the main theme, there are numerous stories attached to the epic, all of which whether small or big, lead to the events happening in Kurukshetra. They provide a perspective to the main story.

Although the epic has been passing on to generations in a linear fashion and as a generalized understanding of the triumph of good (Pandavas) over evil (Kauravas), but Mahabharata is such a complicated epic that this linear way of transmitting glosses over the necessary details. This makes everything black and white and advocates a bleak understanding of its characters. So the 4 most misunderstood characters of the epic are as follows:-

Unfortunately, some people would be wondering as to who is this person. That’s sad!

Because if you read about him, you will know that this man could have been the King of Hastinapur, and not Dhritarashtra or Pandu as he was way more worthy and intelligent than the other two.

The only reason he didn’t become the King was because he was born of a maid. In his previous birth as Yama, the God of Death, he was cursed by sage Mandavya that he would be born with all the capabilities of a King but would never get the throne.

He was always sidelined because of being born to a maid and even when he requested Duryodhana to not strip Draupadi off her clothes in the court, no one seemed to listen to him.

Bhishma, originally named Devavrata, hailed as a great father figure who never flinched from his responsibilities is, in my understanding, not a very good example to look up to.

All for his father’s pleasure, he took the vows of celibacy and renounced his claim to the throne. While doing this he deprived the citizens of Hastinapur a worthy ruler. Moreover, he promised to stay loyal to the throne which forced him to side with the Kauravas in the battle of Kurukshetra.

He spent his entire life bound by these vows that forced him to take a string of wrong decisions in-spite of having the power and wisdom to be a good statesman.

Although he was deeply hurt and anguished by what happened to Draupadi after she was gambled, however, he did not utter a word as he was bound by his vow to stay loyal to the throne.

Therefore, the perception of Bhishma as a powerful great man is all in shambles. He could have been the greatest King of Hastinapur but he spent his life abiding by his vows which didn’t do any good to him or anyone else.

Read More: QuoraED: What Do Ancient Indian Epics Like Ramayana & Mahabharata Have In Common With Blockbusters Like Harry Potter?

Since our childhood, we have read lessons about Dronacharya as the great teacher who trained great students. But his ulterior motives to come to Hastinapur were never talked about.

He had been insulted by his so-called friend King Drupad. So he vowed to take revenge on him through his students i.e. Pandavas and Kauravas. Although he trained them to be great warriors and Arjun turned out to be the most efficient archer (as promised to him by Drona), he secretly saved his best and deadliest moves for his own son Ashwatthama.

Dronacharya had promised Arjun that he would make him the greatest archer, but when he saw that Eklavya was clearly better than him, he demanded Eklavya’s thumb as his fee so that he did not become a greater warrior than Arjun.

He was thus a very shrewd and selfish man who could do anything to meet his ends.

Arjun is the most overrated character in the epic. Hailed as the greatest archer even today, he was an indecisive and gullible man who could only be victorious because he had Krishna by his side, who in a lot of instances not only simply guides him, but dictates his moves. The Pandavas were saved a lot of times due to supposed divine intervention.

In an instance, Drona distracted both Bhima (through a vast legion of elephants led by Bhagadatta) and Arjun (through the charioteers known as Sampatakas) so that he could capture Yudhishthira.

Bhima could not handle the attack of the elephants and he retreated. The onus came on Arjun who had to decide who to handle first and was highly confused. It was only after Krishna’s constant reassurance that he calmed down and was able to handle the situation.

Despite hearing the Bhagavad Gita, Arjun struggled with his attachments and prejudices in the battlefield.

We have heard a plethora of stories from the Mahabharata since our childhood and have always been made to understand that Pandavas were the ultimate heroes.

We do not know how many of these were completely true. Many stories have censored a lot of supposedly explicit information over the years and shoved them under the garb of miracle and magic.

Moreover, every story is told differently in different regions.

In some parts of South India, Draupadi is hailed as a Goddess and some parts of the country celebrate the so-called ‘Rakshasas’ according to the epic.

There are so many versions of the same story in different regions to suit regional sensitivities and beliefs that simply one-way of looking at the epic would result in flawed perceptions.

There are always more than one ways to decipher a story. There is no black or white!