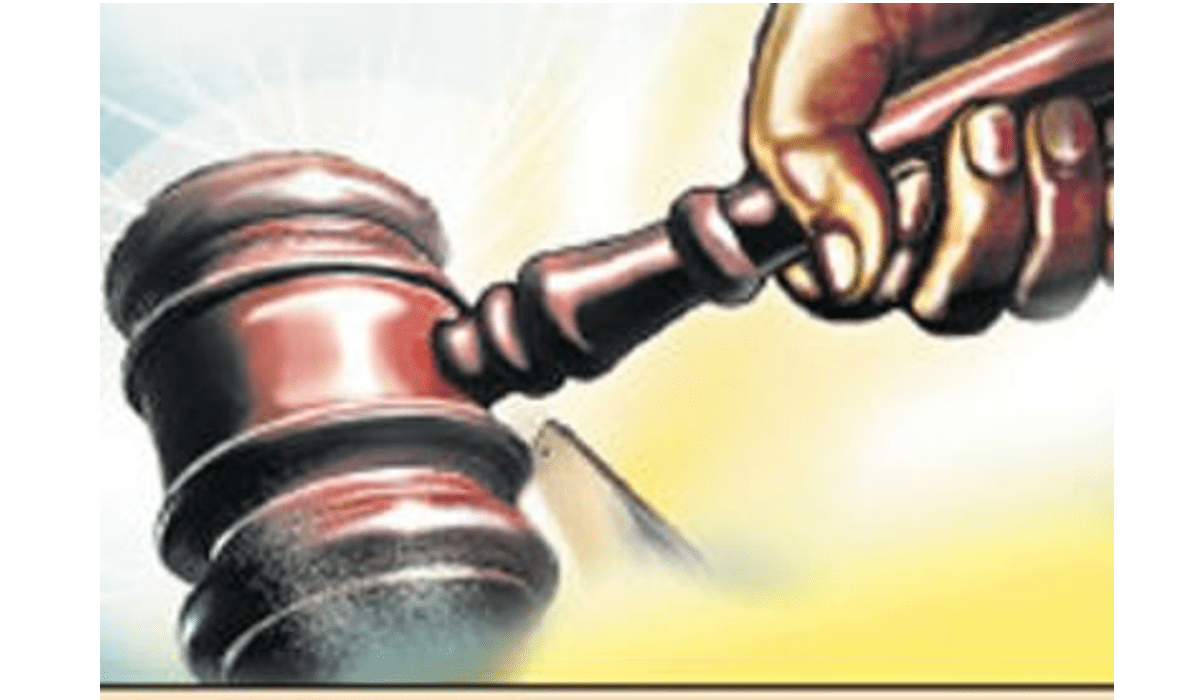 Bollywood and the daily soaps on TV have lied to us all our lives. The field of law and the courtrooms have been stereotyped to such an extent by these movies and courtroom dramas that expectations as a first-year law student are pretty much the same but then you enter the courtroom the very first day and see the bubble being popped.

It’s about time to pop yours, here are the 5 common flaws about courtrooms that our film industry and daily soaps portray:

Dialogues like “tareekh pe tareekh” have become the stereotype of courtroom drama in many of our minds but did you know arguments like these don’t work in an actual court of law?

We all know that the constitution is huge and has many parts, schedules and articles. In addition to that, depending upon the case there are various statutes and precedents to be referred to but lawyers in Bollywood movies and Ekta Kapoor’s daily soaps never use any law jargons (or anything remotely related to the law for that matter). They argue like commoners, laymen knowing nothing about the law.

My dear Ekta ma’am, have you ever been to a court? Please stop raising expectations of poor lads who join law in search of the dramatic life that your shows portray.

Looking at courtrooms in movies drives me crazy, actual courtrooms aren’t like that at all. In fact, they are not even close to those grand AF movie courtrooms with velvet mats and royal furniture.

The courtrooms in real life are a lot more cramped with huge piles of paperwork and files cluttered across desks. It can get quite claustrophobic when there are a lot of matters to be heard (which actually is the situation on most days) with plenty of lawyers standing around, making it even more crowded.

And if you started off at one of the lower courts, you’d be confused as to if you actually entered a courtroom. The courtrooms mostly are extremely dingy in lower courts in contrast to how spic and span courtrooms seem in the movies.

Oh, and while we’re at it, there aren’t separate desks for the two sides, just one long desk with two small podiums for lawyers to use for their briefs and there are hardly any separate podiums for witnesses as well. (Your whole life was a lie, RIGHT?)

Read More: How To Build A Roaring Practice As A Budding Lawyer

I don’t know from where the film industry has aped the entire “order, order” crap. At no point, the judge bangs a gavel saying, “order, order”. It has become a trope for courtroom scenes, be it in movies or daily soaps but it never actually happens in real life.

In fact, most courtrooms are orderly and fairly subdued. Sometimes, there might be a difference of opinion and arguments on nuances of law but the resolution of these incidents usually is much less dramatic than one might see in a movie or TV show.

Also, in real-life courtrooms, lawyers don’t address each other but the judge so that rules out chaos anyway!

Hold tight, this one is gonna blow your mind.

There is hardly any general public in court proceedings. Every scene in a courtroom for movies and TV portrays a lot of laymen present in the courtroom for effect, but in real life, there’s a lot less ordinary public and a lot more lawyers (and even more interns!).

Now you get it why there’s no “order, order” by the judge, RIGHT?

5. The last-minute evidence or witness that seals the case

I am sure all of us remember a scene from one of the Bollywood flicks where a lawyer finds a piece of evidence at the last moment, the villain gets to know about it and makes sure the lawyer is not able to reach the court. The lawyer fights all the bad guys (or repairs his car himself!) and reaches the court at the last moment and woah, wins the case!

(I CAN’T BELIEVE WE’VE BEEN FALLING FOR THIS ALL OUR LIVES!)

In reality, the evidence is well documented ahead of time with prior notice and the witnesses have all been vetted beforehand.

FEEL CHEATED?
Yeah, me too.

(And, oh nearly forgot, K.D. Pathak is back with Season 2 of Adaalat! Lol.)