There have been various instances of people comparing old and modern day stories, epics, and wondering what could possibly be the common grounds between them. Most of the stories are ‘inspirations’ from others, right?

We found this very interesting answer on Quora that answers the question.

Among other things, this:

What is this, you ask?

What has this got to do with the Indic epics?

Sometime in c. 106 – 120 CE, a Greek historian in the Roman empire, one DioChrysostom, wrote this in his Fifty-third Discourse:

It is said that Homer’s poetry is sung even in India, where they have translated it into their own speech and tongue.  The result is that, while the people of India have no chance to behold many of the stars in our part of the world, still they are not unacquainted with the sufferings of Priam, the laments and wailings of Andromachê and Hecuba, and the valour of both Achilles and Hector: so remarkable has been the spell of one man’s poetry!

When the first Indic texts began to be translated by Europeans in the late eighteenth century, and the study of comparative mythology and religion kicked off in the nineteenth century, it was found that

In his book The Myth of the Birth of the Hero (1909), Austrian psychiatrist Otto Rank studied the plot of 15 different Hero stories from all over Europe and India, including Gilgamesh, Jesus of Nazareth and our very own Karna. His conclusion:

A cursory review of these variegated hero myths forcibly brings out a series of uniformly common features, with a typical groundwork, from which a standard saga, as it were, may be constructed. This schedule corresponds approximately to the ideal human skeleton that is constantly seen, with minor deviations, on transillumination of figures that outwardly differ from one another.

His idea was taken up by many scholars, notably Swiss psychiatrist Carl Jung and the American mythologist Joseph Campbell. The result was a seminal work of comparative mythology, The Hero with a Thousand Faces (1949).

The Hero’s Journey aka Monomyth, as he described it, was a three-act open-ended  structure with 15 steps. His idea was simple: all mythologies possess the same Hero archetype, and that all these mythic heroes basically undergo the same (spiritual, metaphorical or literal) journey in all these stories. Understanding this journey would lead us to that single truth which is at the core of all religions.

Other authors have expanded on Campbell’s framework.

Also, the story features the cosmogonic elements of:

But this is hardly surprising because the Ramayana was one of the sources from which the Monomyth was drawn. Its connection with the Star Wars saga are also pretty well known – given that George Lucas has gone on record (and is one of the first creators to do so) with the fact that he built the story around this.

Now at the outset, J. K. Rowling has not acknowledged any such thing. However, multiple scholars and fans alike have noticed the essential framework at the core of the series is indeed the monomyth.

David Colbert, author of The Magical Worlds of Harry Potter, unearths the plethora of references and influences that make up the series.

In the chapter titled “What Makes Harry a Universal Hero?” Colbert makes a complete comparison of the Monomyth vs HP.

In the chapter titled “What’s J. K. Rowling’s Idea of a Hero?” Colbert looks at the HP series as per Otto Rank’s original psychoanalysis of the ‘standard saga’.

However, Rowling has admitted the presence of religious overtones in her work – particularly Biblical overtones.

Harry’s pure-hearted mother, his in-story cult following (and posse of detractors), his miraculous achievements, and his sacrifice in the fight against Voldemort (causing the redemption of the Wizarding World) are all highly evocative of Jesus’ story. 14 stages of the cross

Does this mean that I can tell everyone that all modern blockbusters (and the story of Jesus) are derived from the Indic epics?

Firstly, Joseph Campbell’s claims about the monomyth being the universal story are hugely exaggerated. Despite his extensive research, the monomyth only agrees with myths of Indo-European cultures.

Secondly, the very possibility of a single universal myth is based on Psychoanalysis (which is more or less an outdated form of psychiatry) and a lot of religious/spiritualist babble – which is why this line of thinking is considered highly unscientific and discredited nowadays.

Now it is certainly possible that people everywhere have a fundamental unity of thought, but this has more to do with theories of communication, literary theory and cultural evolution than about psychiatry.

The correct conclusion here, therefore, would be that while not definitely derived from specific ancient sources like the Indic epics, many modern Western sagas nevertheless carry on the legacy of these varied and ancient Indo-European stories.

The Indian Gotra System: To Prevent Incest Or Is There Some Science Behind It? 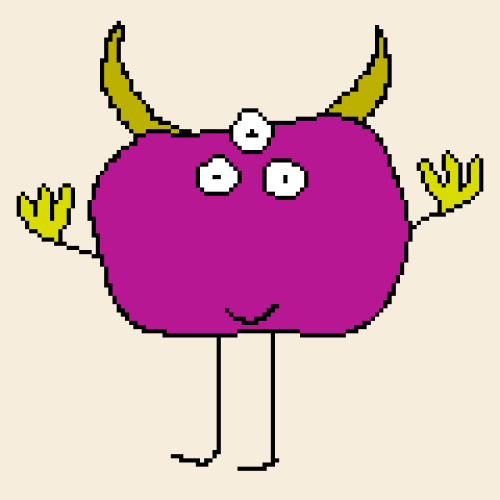