Home Entertainment Are There Different Types Of Nerds? Here Are A Few Geeks/Nerds You... 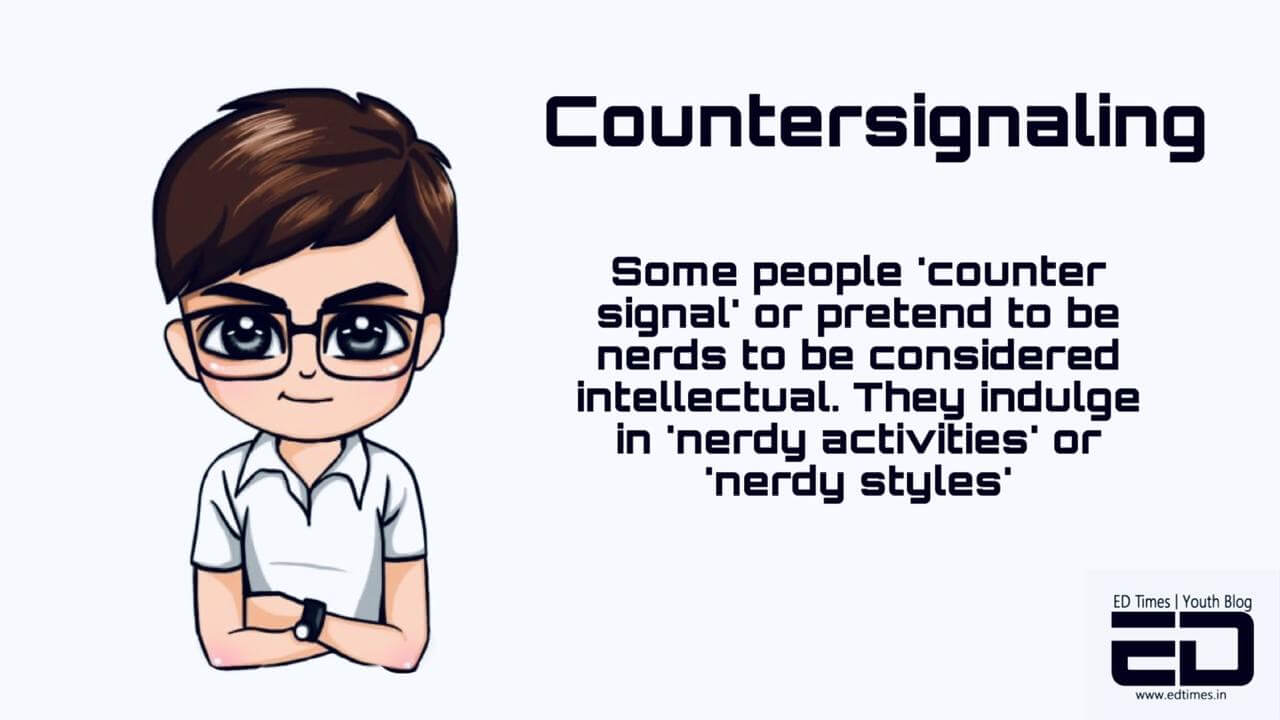 When we talk about nerds we tend to create a mental image of an introvert who is obsessed with academics and pays no heed to any other activity. But, nerds are so much more than just people obsessed with studying.

What does the term nerd really mean?

Initially, the term ‘nerd’ was a derogatory term characterizing people who aren’t social. Nerds are enthusiasts, sometimes extreme ones, who have so-called ‘obscure interests’ which are not a part of the mainstream society.

But the meaning and scope of being a nerd is much more than just ‘obscure interest’, activities that were considered obscure at one point of time might not be considered at another point of time. People who spent their entire time on video games were often outcasts but now video gaming is a part of the mainstream culture.

They are also attributed as intellectual and highly informed about certain topics. People who are considered nerds take pride in the fact because of the intellectual image assigned to it.

The nerd culture has grown out of the stereotypical role it was assigned with.

There are many types of nerds and you might have at least one of them in your friend circle. 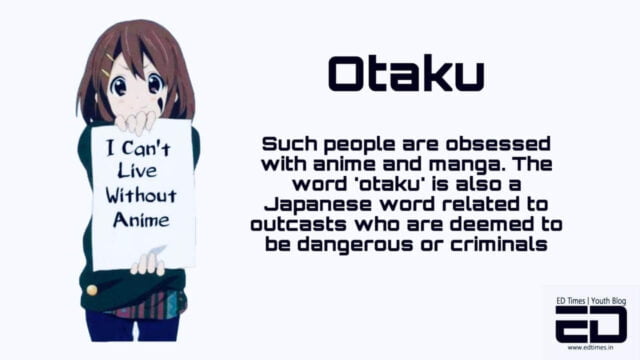 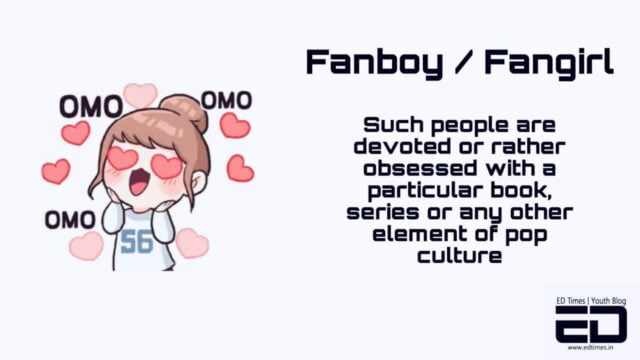 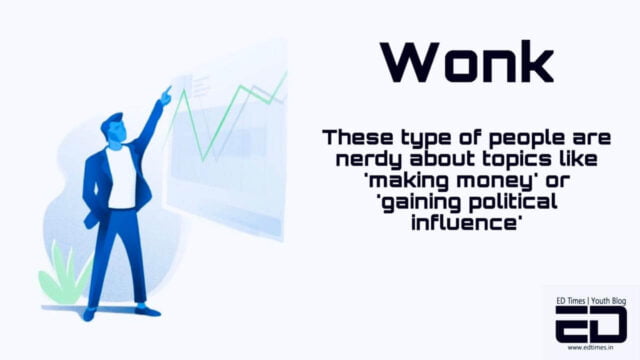 Read More: Peculiar Traits Of Every Bookworm Which One Will Definitely Relate To 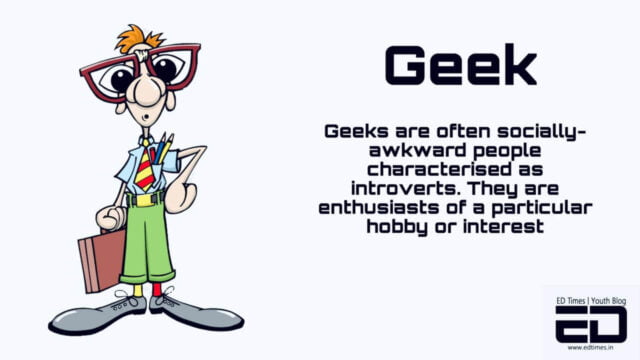 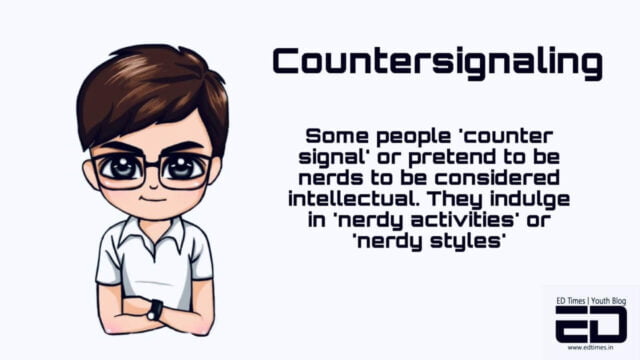 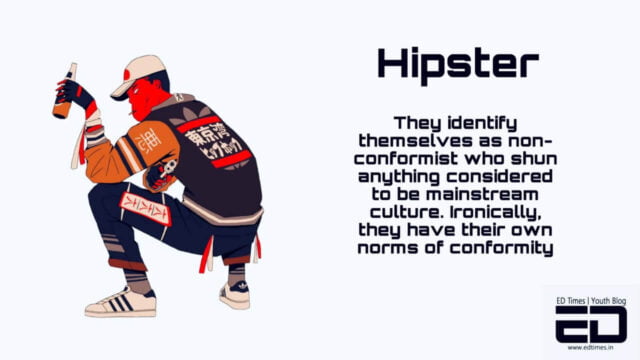 There are many other types of nerds too like video gaming nerds, computer nerds, music nerds, food geeks and even film nerds.

Personally, I feel we are all nerdy about our passions or at least have one thing we are crazy about. Everyone is an enthusiast about one thing or the other.

Being nerdy is becoming a part of mainstream culture and slowly and gradually has taken a life of its own.