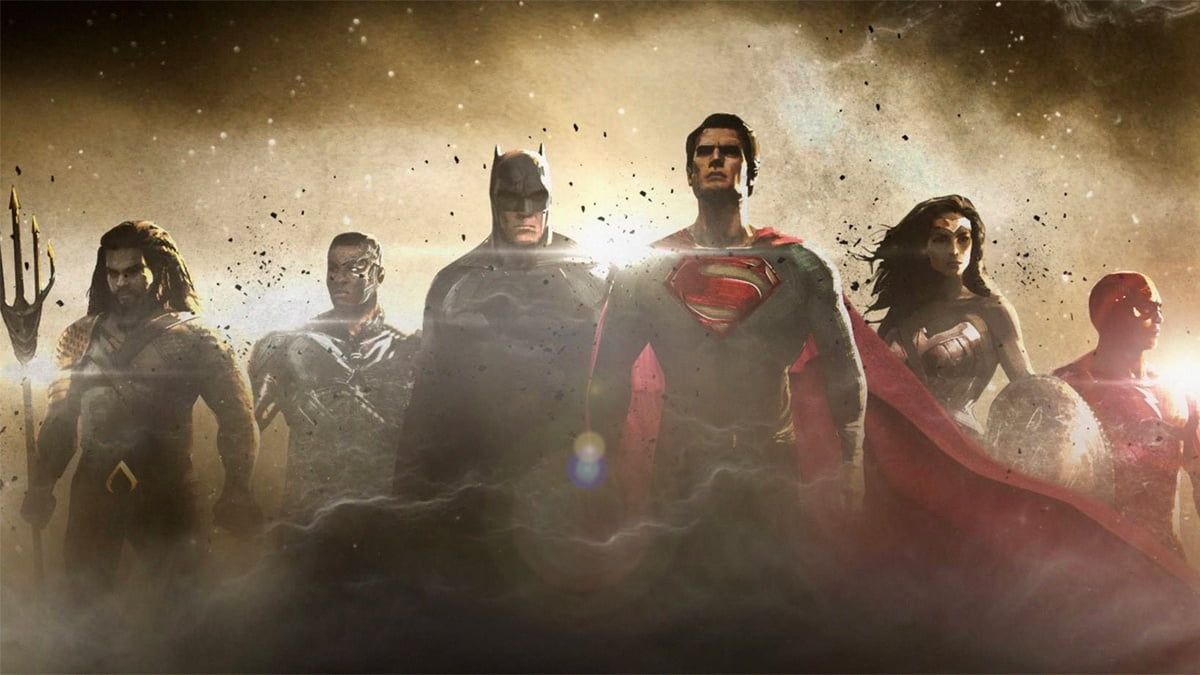 Zack Snyder was supposed to direct and conclude his DC Universe saga with the Justice League. Unfortunately, because of personal reasons, he had to leave the project midway which was taken over by Joss Whedon.

After Justice League’s release and failure, the fans got to know that Whedon had reshot major scenes of the movie and changed the script as well. Later, confirming the fan speculations, Snyder said that he does have his own unreleased version of Justice League.

Zack Snyder’s movies have always received mixed reactions from the fans, but ultimately they go down in history as a classic. Almost as if to speak for the fact we have #ReleaseTheSnyderCut and #SnyderCut trending on social media even after a year.

So let’s look back at Snyder’s last complete work- Batman v Superman: Dawn of Justice from a comic nerd’s perspective and analyze some of his genius moves.

Why did Batman think of Superman as an enemy in the first place? Well, Man of Steel ends with Superman killing General Zod and almost destroying the city in the process.

BvS starts with Bruce Wayne, the owner of Wayne Enterprises trying to help civilians who got caught in their crossfire. With no prior knowledge about Superman and for the damage he is causing, it’s obvious for a leader to assume the god-like alien as an enemy. Hence, the enmity.

Zack’s Batman fights to kill and uses lethal weapons. While pseudo-DC fans lost their minds with Batman using guns, it was nothing new for an avid comic book reader.

As for the aggressive vigilantism, yes, it was expected as well. Did you not notice the spray-painted Bat-suit in the glass case that said, “Hahah! The Joke’s On You Batman”?

It was a reference to “Batman issue #428” where the Joker had murdered The Robin/Jason Todd with a crowbar.

While this single frame explained Zack’s Batman’s storyline, it also explained why he had Ben Affleck portray Batman as someone who lost faith in humanity.

This also explains the guns. I mean, hey, you don’t expect a vigilante to use soft pillows to exert justice right after his son/comrade was beaten to death by a psychopath clown!

All that in one single frame!

3. Superman didn’t have to fight

Well, yes. When Lex Luthor held Superman’s mother hostage and asked him to kill Batman for her release, Superman could have NOT PLAYED Lex’s game. With his overpowered abilities he could have saved Martha himself, right?

Yes, and No. In an interview, Zack addressed this question and said that he had shot a scene on the green screen where Superman flies over the city to hear his mother’s heartbeat and find her.

But, in the process, he also heard cries of help from both the cities which he had to ignore to help and save his mother. This meant that an overwhelmed and cornered Superman had no choice but to play Lex’s game.

ALSO READ: “Batman v Superman: Dawn Of Justice Ultimate Edition” Is A Significant Improvement Over The Original And We Discuss How

Batman takes his Kryptonite spear and is about to stab and thus kill the alien, Superman. Batman gets ready to take the kill shot when Superman says, “Save Martha!”.

Batman remembers his dead mother, Martha and realizes the similarity in their mother’s names and decided not to kill Superman.

While we laughed and tried to make sense of this ridiculous scene, Zack explained-

“… Batman realizes Superman has humanity, he’s not just a creature, he’s a man — he’s an alien, but he is as human as, in a lot of ways, he’s more human than him, right? He’s sort of embraced all the good parts of the human race, and so Batman’s able to sort of see, in a lot of ways, a thing that he is not.”

Almost as if to explain himself, in Justice League, Snyder had Batman say,

“He was more human than I am. He lived in this world. Fell in love, got a job, despite all that power. The world needs Superman.”

After Justice League’s release, Zack Snyder admitted the existence of a director’s cut with unseen footage. To give a taste of that, he has been releasing pictures of his clips which shows us that the movie we got to see differs greatly from what he made.

So much, that his version had the League going up against Darkseid and not Steppenwolf, as shown in the movie.

So, while we ask The Warner Brothers and wait for them to release the Snyder cut with #ReleaseTheSnyderCut, we can all admire his previous works because –

All Hail Zack, son of Snyder!