Two major explosions took place outside the Hamid Karzai International Airport of Kabul, Afghanistan. The incident took place when the US and other nations were evacuating their citizens from Afghanistan.

The Islamic State Khorasan Province (ISIS-K) terrorists have claimed that about 13 US troops and around 70 Afghans were killed. According to the Emergency Hospital, 60 people were injured during the incident.

The explosions have caused destruction and horrifying photographs have emerged of the incident. Let’s take a look. 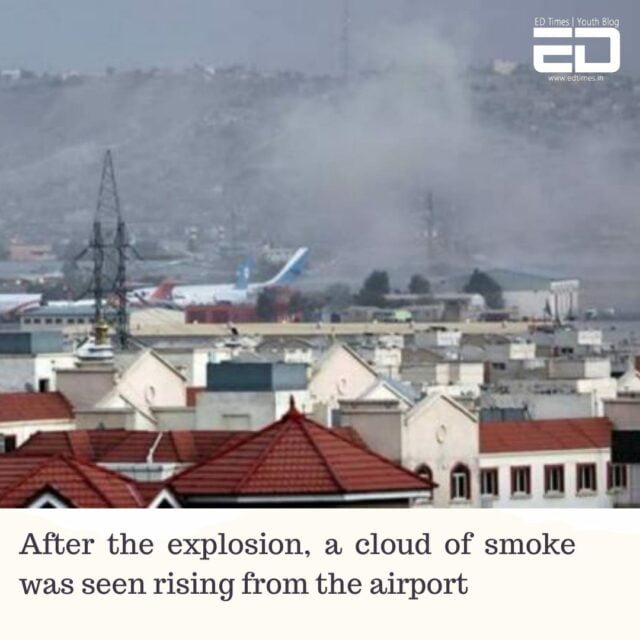 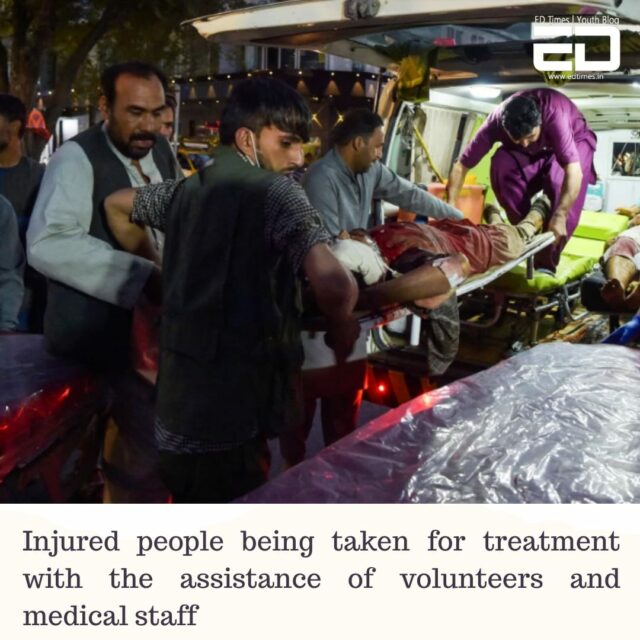 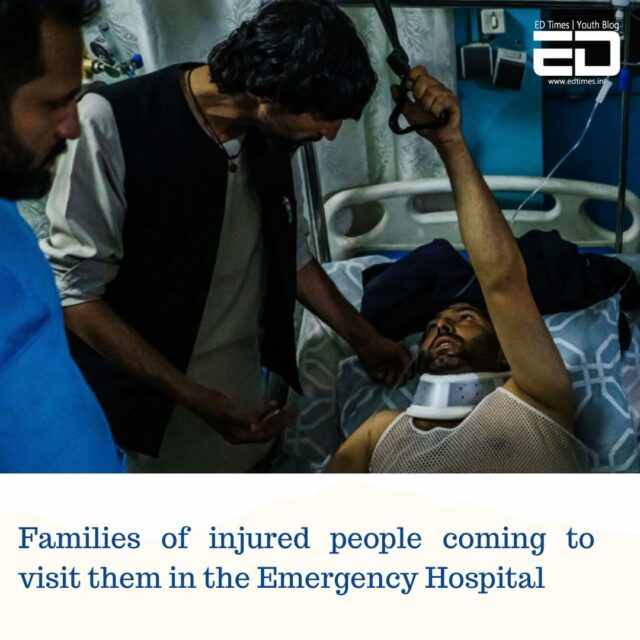 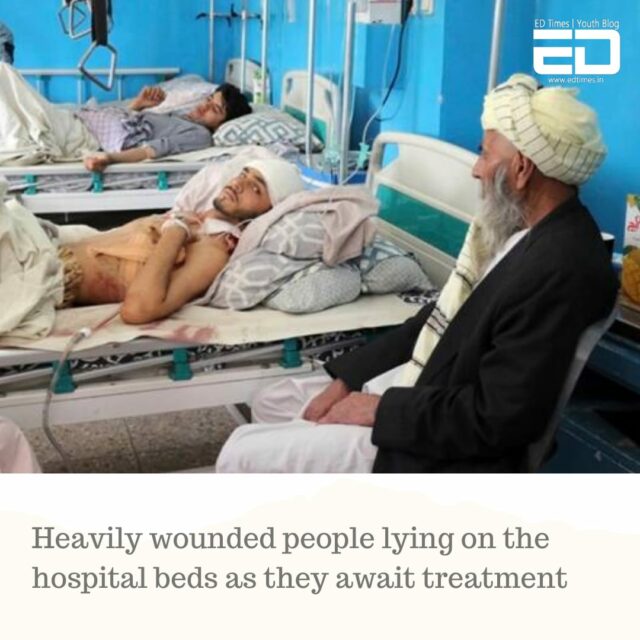 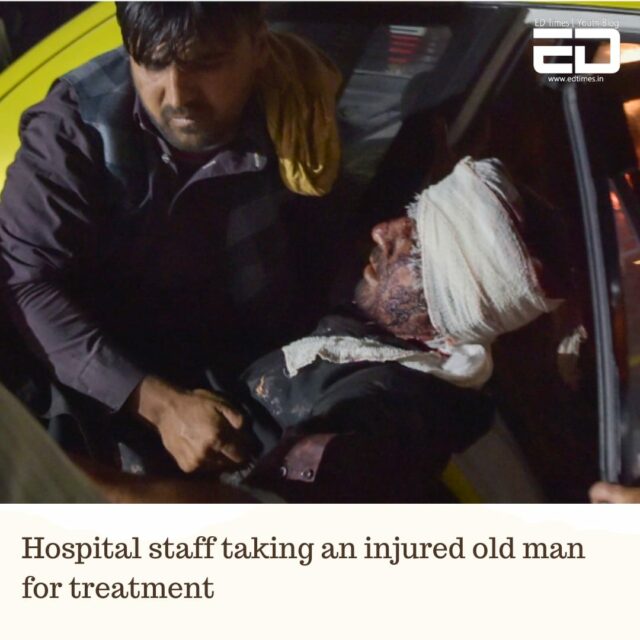 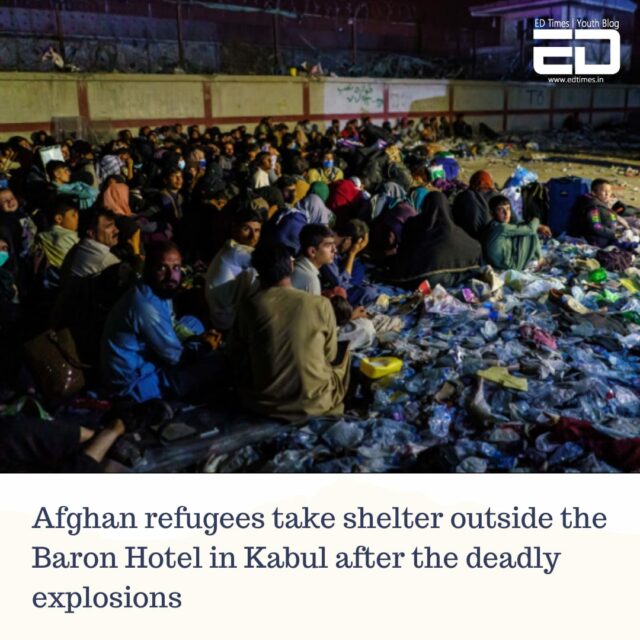 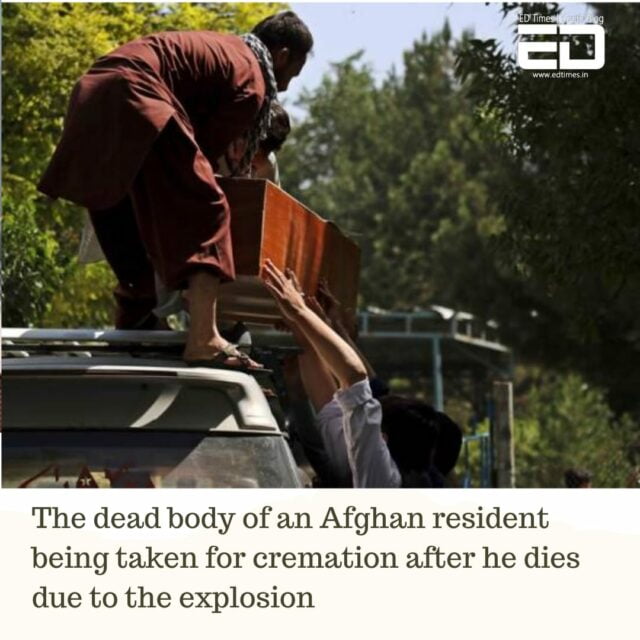 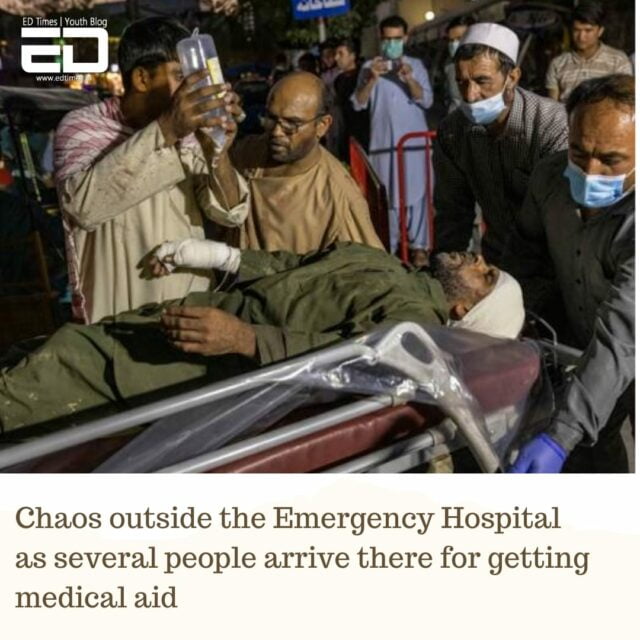 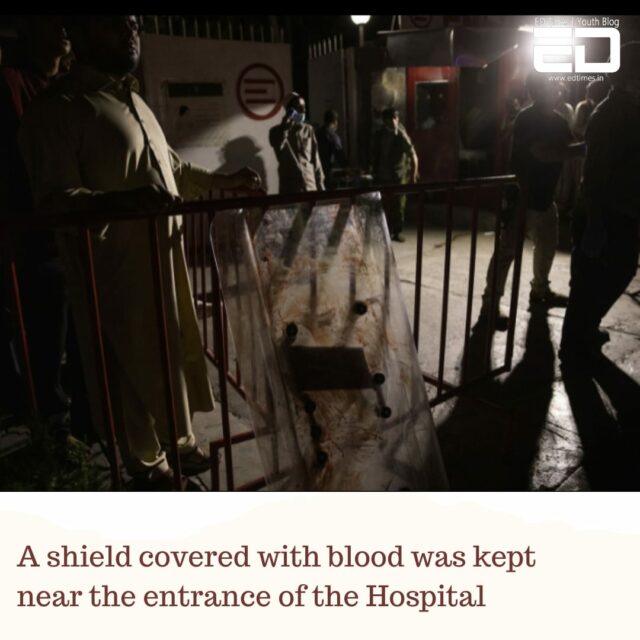 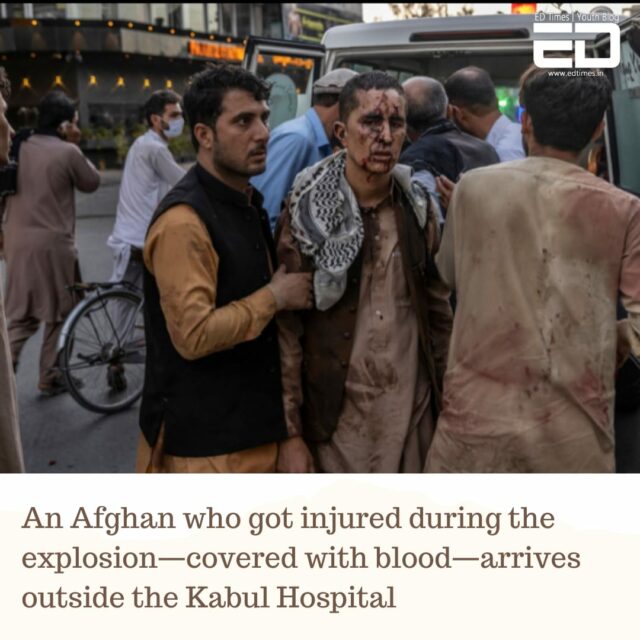 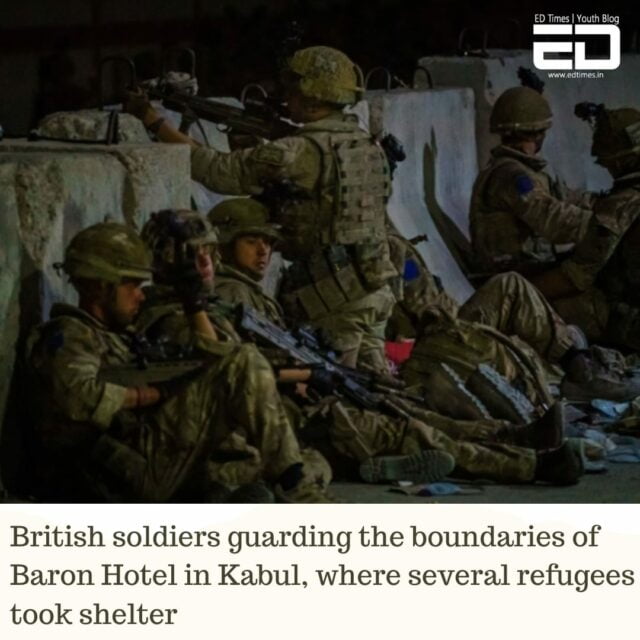 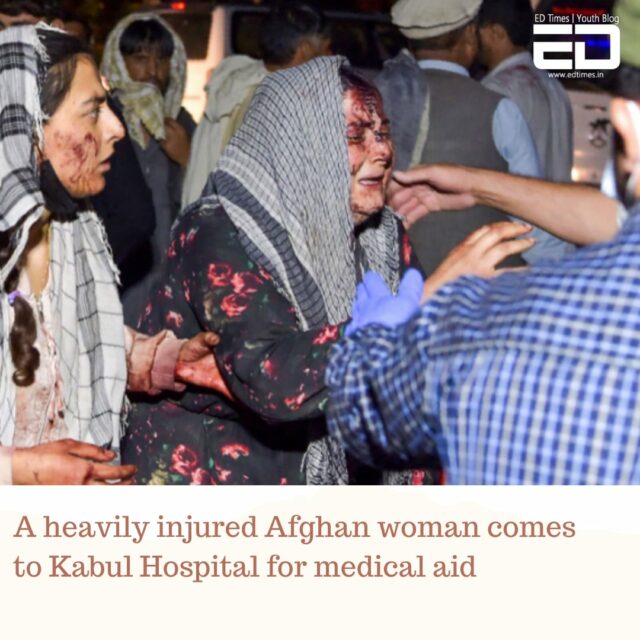 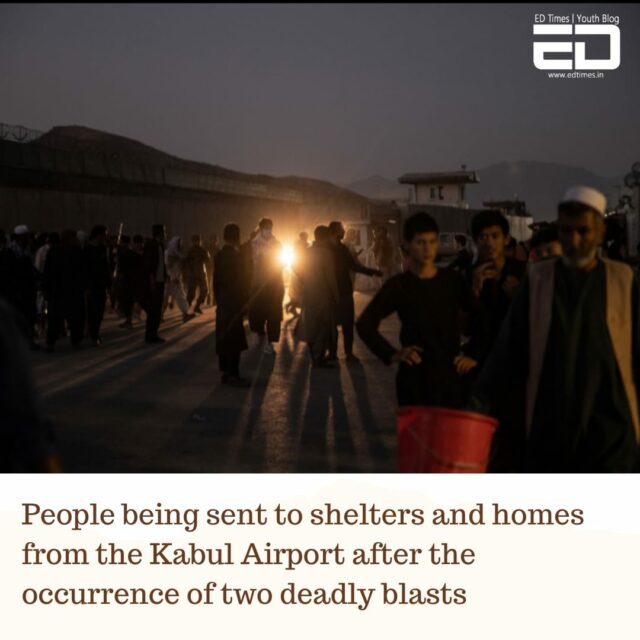 Many innocent people got killed, and several were injured in the blast. ISIS has taken full responsibility for the two deadly explosions outside the Kabul airport.

Faceoff Between Taliban And The Son Of ‘Lion Of Panjshir’, Over Land Taliban Has Never Captured