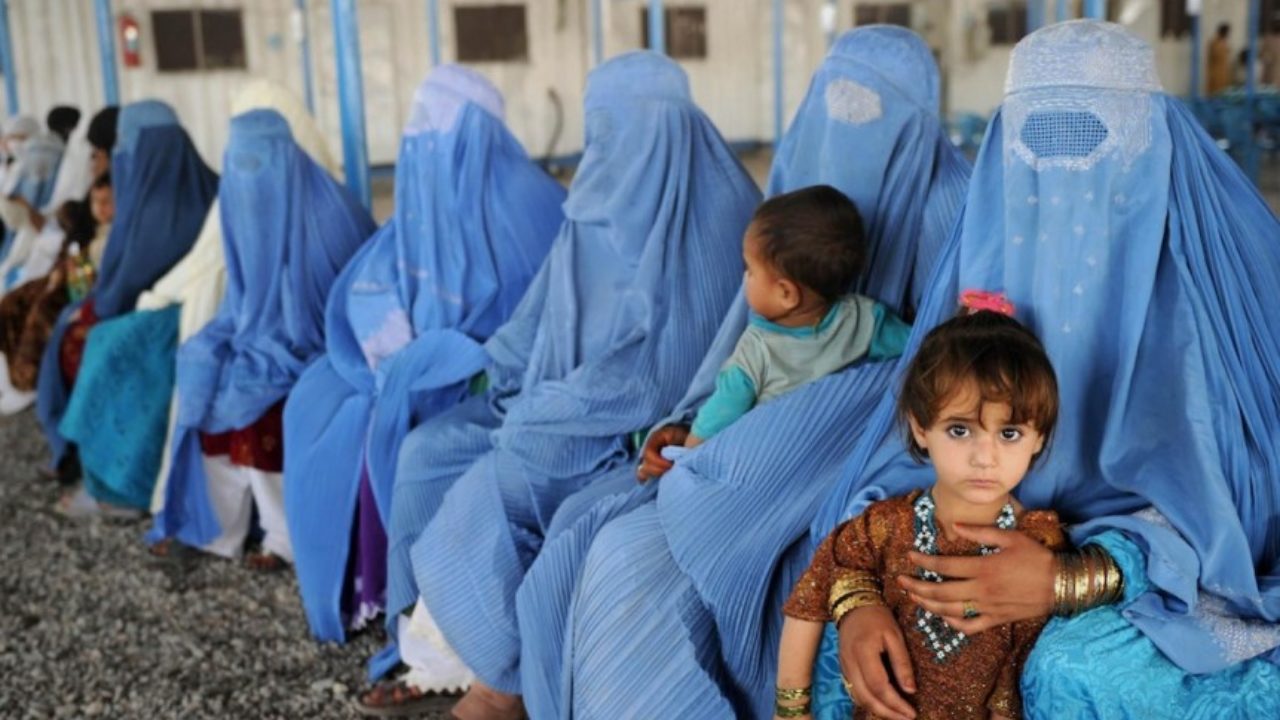 Hollie McKay is a journalist who escaped Afghanistan after the country fell into the hands of the Taliban. She gave a heartfelt report for The Dallas Morning News describing how life has taken a 180-degree turn for the women in Afghanistan.

Assurances made by the Islamist group for ensuring women’s rights and their security seem to be nothing but empty promises. They have been seen going from one house to another looking for women and girls over the age of 15 for marriage.

“I thought of how hard women had fought for their freedoms in this country, only to have them cleaved away with a click of the insurgency finger,” McKay said in her report. She was lucky enough to leave Mazar-e-Sharif, but few of her Afghan friends weren’t so lucky.

She shares the experience of young girls and how the Taliban managed to destroy their and their family’s lives.

McKay wrote about Fariha Easer, an Afghan woman; they had known each other for years. Fariha used to be the voice of women in Afghanistan. She was the one who brought all their struggles into the light, becoming a force of change.

She was shattered seeing all the progress go back to ground zero once the Taliban took control of Afghanistan.“My friends on the outside are begging me to leave my country. But how can I, when my sisters are suffering?” expressed Fariha.

Fariha shared the story of a 21-year-old friend with the journalist. About a month ago, the Taliban looking for young brides landed at her doorstep and asked the father to hand over his daughters as wives to their mullah.

The request was a rhetorical one. Of course, there was no choice. The unmarried girl was taken away in the night. The Taliban got her married. Three days later her father learned that she was not only married to the mullah but was also being raped by four others every night.

He went to the district governor but was straight up told that nothing could be done. The best he could think of was to go into hiding with his daughters to save them from this sad tragedy.

“They [the Taliban] have not changed, and they will not change. They are defined by violence, killing, by a constant violating of human rights,” Fariha expressed her sadness over this incident.

McKay also said in her report that she had met a 14-year-old girl at a displacement hub on the periphery of Kabul, who had to run for her life due to all the fighting taking place in Kunduz. As a result, she was also separated from her family. All she wanted was to study well and pursue her dream of becoming a doctor.

The security blanket once provided by NATO has been torn away, and the possibility of being forcibly married afflicts terror among all Afghan women.

Is The Afghani Government Responsible For The Taliban Mess In The Country Right Now?