Secret societies have always been the centre of attraction of conspiracy theories and rumours. Though the secret societies claim and preserve their confidentiality to all limits, they usually find their ways to publications and public light.

The novels by Dan Brown have contributed extensively to educate the masses on some secret societies, including the Illuminati. The well-guarded secrets of these societies are safe in the hearts of its confidential members who seem to either come from elite class or have the ability to mobilize crowds.

It is often said that such societies run the world by significant influence and lobbying. We will discuss 5 societies which are said to play a key role in running the world. 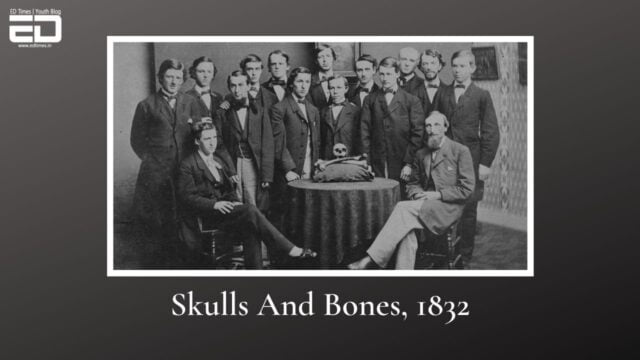 Also known as the Order of Skulls and Bones or the Brotherhood of Death, this secret society was founded by undergraduate students of Yale University. It quickly rose to become a cultural symbol and fed various conspiracy theories. The meetings of the society are conducted in a building named ‘Tomb’.

The society was started initially with the intent to sort out the dispute of debating societies but soon, the members used their superior affiliations to reach greater heights. They have been said to have a hand in various historical events including the assassination of Kennedy and the nuclear bombings. 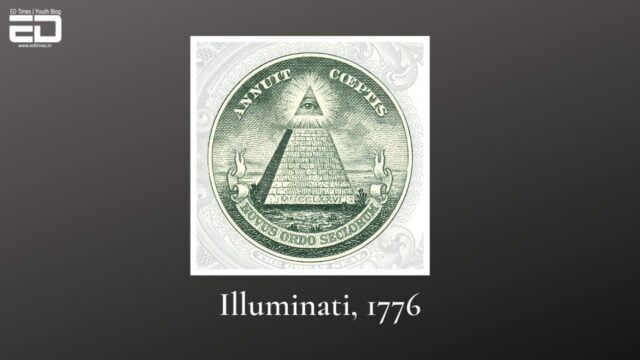 Illuminati is a secret society of the Enlightenment-era which was founded in Germany. The ideas of the society are to oppose superstition and religious influence over public life. It also works against abuse of state power.

They were repeatedly criticized by the religious leaders. The group is said to have influenced the French Revolution and various other significant events.

The society’s members include Duke of Gotha and Weimar and Ferdinand of Brunswick, amongst other literary men and politicians.

Read Also: Back In Time: When The Catholic Church Refused To Accept The Sun As The Centre Of The Universe 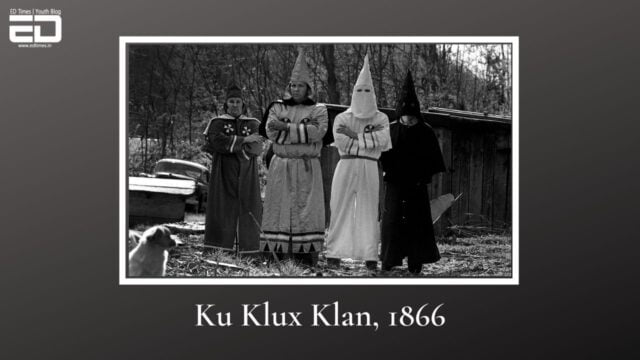 This society is one of the most criticized one, thanks to its racist ideology. Klan is an America-based, white supremacist hate group that extends the realms of its hatred to leftists and homosexuals.

The Klan is identified to have used terrorism and murders as its weapons to threaten people. They advocated right-wing extremism and led movements for purification of the American society.

The current manifestation of Klan is the third phase which emerged in the 1950s and focused its efforts against civil rights movements. They are closely knitted to politicians and often influence riots and even elections. 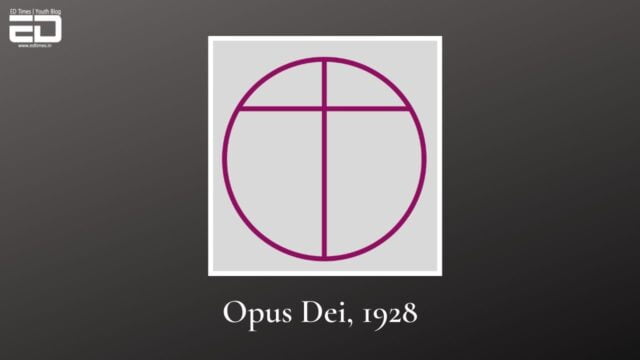 Opus Dei lost its confidentiality after Dan Brown’s The Da Vinci Code raised the curtain. It is an institution of the Catholic church which teaches the principles of holiness and sanctity. The society is a subsection of the church and has attracted controversy and opposition since its earliest days.

It is said to practice mortification and rumour has it that they even practice corporal mortification. Critics claim that Opus Dei holds an important position in the Church, which grants it independence and ability to influence the affairs of the church and the religion. 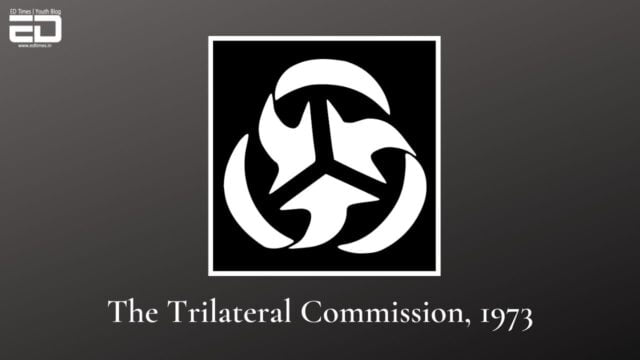 The society can be said to be far from secrecy, with a website and its phone number in the New York phone directory. However, its operations are shady and a part of them, confidential.

The society started working in the 1970s to bring world leaders together, biannually, to discuss policy matters and come up with suitable solutions. However, the organization is non-governmental, which raises eyebrows.

It is said that the world powers make plans about international politics. It was also accused of orchestrating the 9/11 terror attacks to change the world order.

While most conspiracy theories fail to find any concrete backing and may sound good as a fantasy, the fact that some theories may be true and may have influenced important international events cannot be ruled out.

These societies are mostly dominated by influential, wealthy and intellectual men and women and thus, possibilities of foul play can’t be neglected.

Blue Fugates: A Family Of People Whose Skin Was Actually Blue