We often say, “Even a baboon can do your job” to someone derelict in his duties. But before you disrespect baboons the next time, do you know baboons are actually very intelligent, and one such baboon was once employed by railways and was even paid a salary!

Yes, you read that right. Funnily enough, the baboon was mostly drunk, and even after being drunk, it made no mistake in its 9 years on the job!

Who would have thought a baboon could replace a human that effectively?

It dates back to the latter part of the 1800s when the railways used a lever system to control and guide trains. Levers were used for giving the signal to the train. 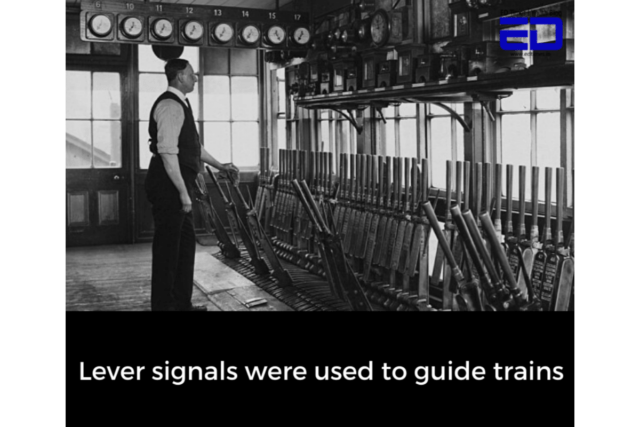 Also Read: In Pics: This Indian Village Has To Be On Your Bucket List For Multiple Reasons: Hampi

In the late 1800s, a new railway was built to travel to Port Elizabeth from Cape Town in South Africa. 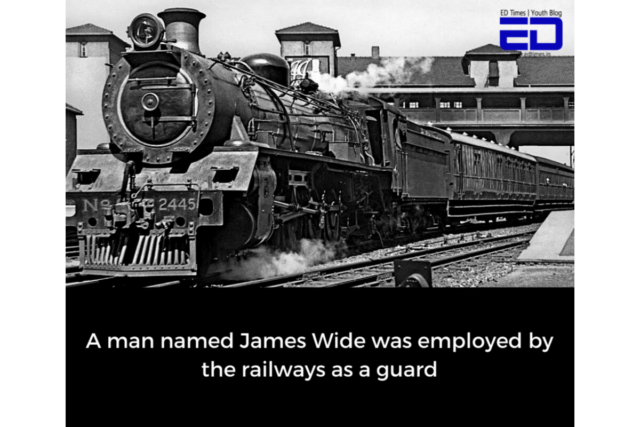 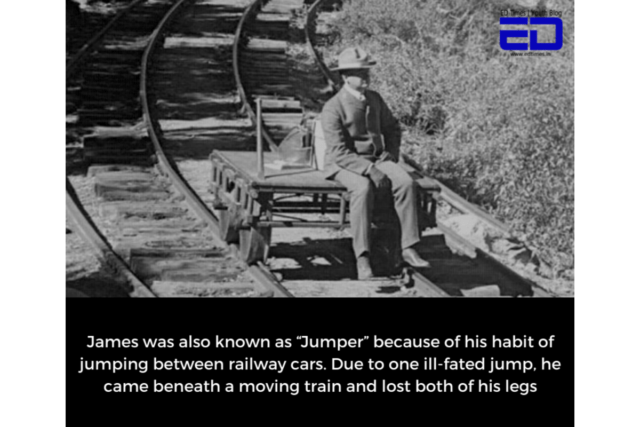 James made himself two pegged legs and a small trolley to make himself mobile, but his work needed strength and stamina. 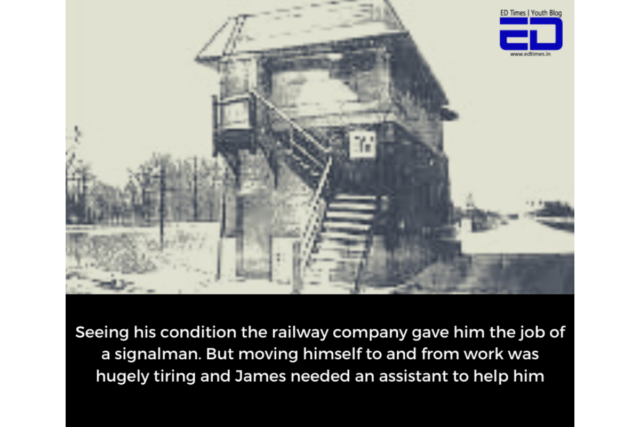 On a random Saturday morning, James found the solution to his problem at a local market place. 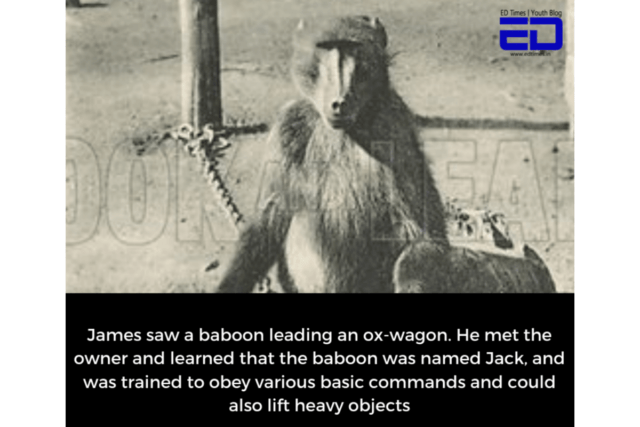 The owner gave up Jack probably because James either offered a huge amount of money or the owner was moved by James’ condition.

Before parting ways, the owner told James to give Jack a good cape brandy every night before work. Without it, Jack would get a little annoyed and disobedient.

People say humans and monkeys are the same for a reason! 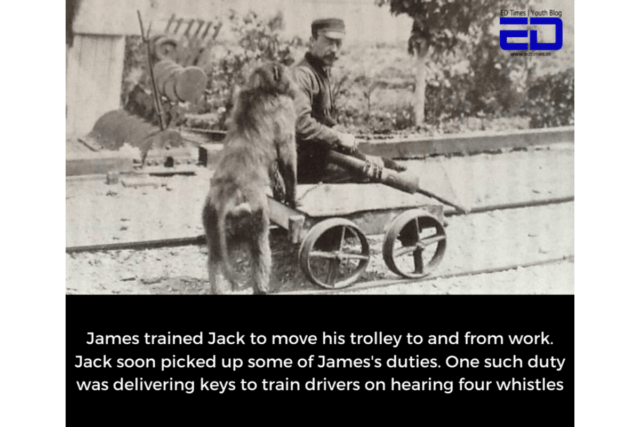 In the late 19th century, train drivers used the method of tooting the whistle a specific number of times to indicate to the signalman which tracks to change. 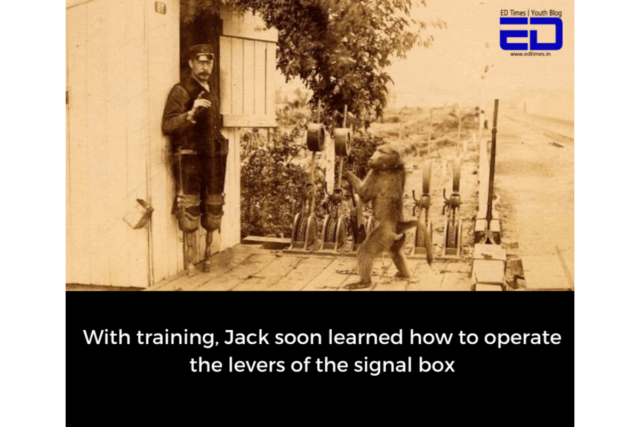 He picked up the pattern of whistles and began working on his own without his master watching over him. 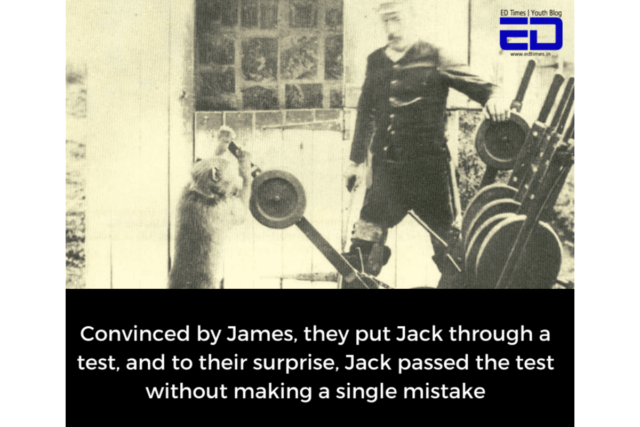 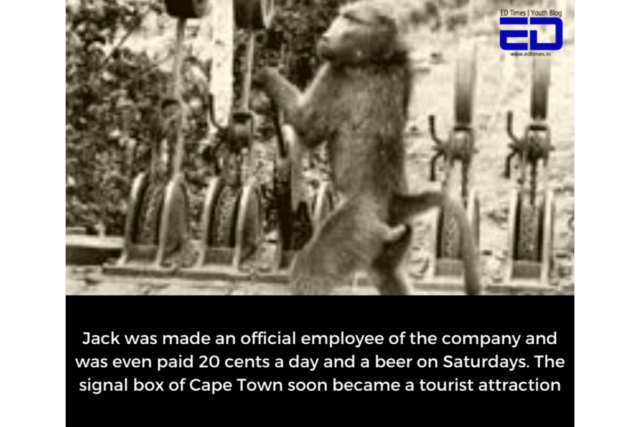 Jack contracted tuberculosis and died in 1890. He served the railways for 9 years and never made a single mistake despite being drunk.

Coming back to our 21st century, scientists claim that baboons can do much more than just some pulling and lifting. They can learn new skills, and can even perform analogical judgment.

Jack is an example that perfectionism is not limited just to human beings.