Home ED Originals Back In Time Back In Time: When The Catholic Church Refused To Accept The Sun... 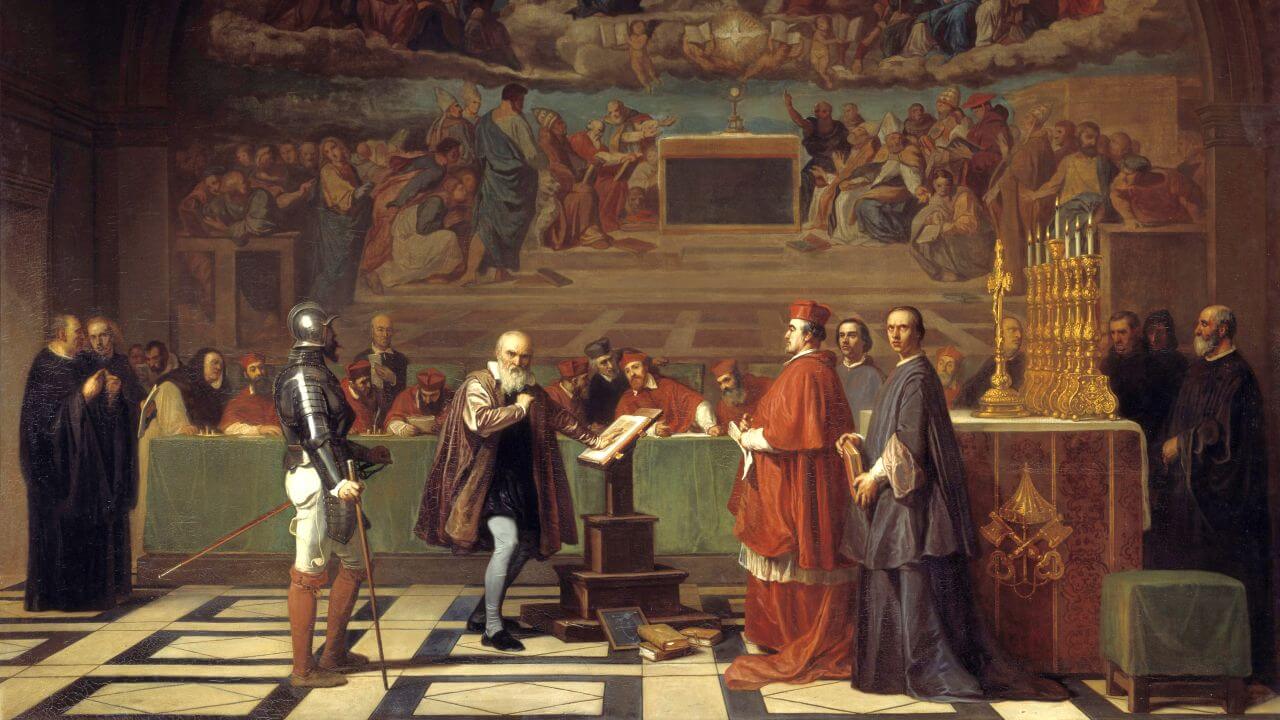 Pope Urban VIII and the Church have put forth their verdict of Galileo Galilei’s heliocentric claim;

“We pronounce, judge, and declare, that you, the said Galileo… have rendered yourself vehemently suspected by this Holy Office of heresy, that is, of having believed and held the doctrine (which is false and contrary to the Holy and Divine Scriptures) that the sun is the centre of the world, and that it does not move from east to west, and that the earth does move, and is not the centre of the world.”

The lass’ book ‘The Assayer’ and ‘The book of dialogues’ is not to be read no more folks!

The disgraceful fellow is being punished to stand against the holy beliefs.

“We enjoin on thee that for the space of three years thou shalt recite once a week the Seven Penitential Psalms.”

Under house arrest he is placed for the rest of his life only to be out for recital of the Psalms and will proclaim his works to be wrong for the Psalm 104:5 says “He set the earth on its foundations so that it should never be moved.”

Twas! One might ask what was the mad man after going against y’er all mighty.

Read More: In Pics: In Mizoram, Shops Are Run Without Shopkeepers On Humanitarian Grounds

It took around 3 centuries for the Catholic Church of Italy to finally accept the sun as the centre of the universe. This view is known as Heliocentrism and the biblical one that believes that earth is the centre of all is called Geocentrism. 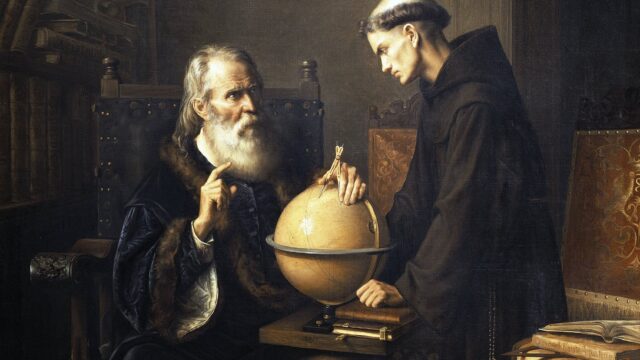 During the 16th-17th centuries going against the beliefs of the church was extremely risky, sometimes even the slightest mistakes could lead you to a death sentence.

Galileo was a very respected scientist of his time that is until he proved the biblical beliefs to be wrong.

It took some time for the world to accept his beliefs, the man was said to be ahead of his time for making discoveries when the technology to prove so was lacking.

His book “Dialogue on the two chief world systems” was under the prohibited and banned books just like the Copernican belief of heliocentrism for quite some time.

Before Galileo, Nicholas Copernicus and Johannes Kepler had worked on heliocentrism but failed to address the criticisms as adequately as him.

Galileo had encountered all the oppositions except one given by Aristotle thousands of years ago that if indeed sun is the centre why can’t we observe the parallax shifts in the position of stars and other such bodies when the earth moves around the sun in orbit.

His logical arguments are also one of the reasons why the church felt threatened by him.

Another intriguing fact is that he wrote his book during the plague of 1629-30 in Italy while he was in quarantine and then got quarantined for making possibly the greatest discovery of science and astronomy of that time.

Imagine being quarantined for something good you did!