Amidst the tensions between India and China over the Line of Actual Control, the Indian Defence Minister Rajnath Singh has been invited to Russia.

Though it may sound absurd for the Defence Minister to visit Russia, ignoring the domestic matters and the COVID-19 alert, the visit is important from the point of view of international politics.

Let us know what the visit implies for India and China.

Why Is Rajnath Going To Russia?

Rajnath Singh is visiting Russia to be a part of the Victory Day Parade 2020.

The Victory Day is celebrated every year on 9th May to commemorate the surrender of Nazi Germany in 1945, i.e. during World War II. Before 1991, all the 15 members of the USSR used to celebrate the occasion.

However, since the formation of the Russian Federation, Russia observes Victory Day on 9th May while most of the other former members of USSR observe it on 8th May. 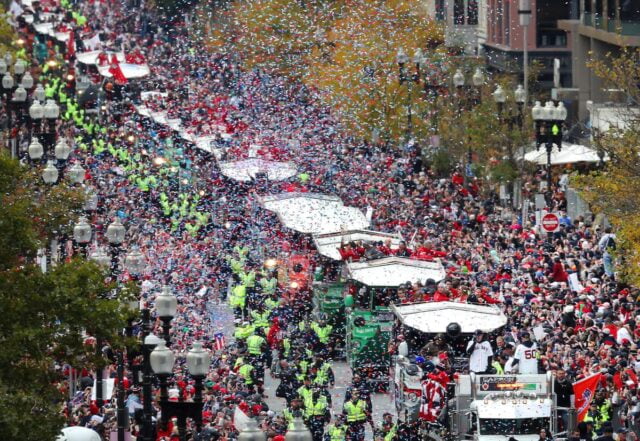 This year, unfortunately, due to COVID-19 pandemic and the lockdown that followed, the annual parade was shifted to 24 June 2020. 2020 is special for Russia because it marks 75 years since the surrender by Nazi Germany.

The military forces of 13 countries will participate in the parade, which includes the armed forces of India and China. Rajnath Singh has been invited by the Russian Defence Minister to be a part of the celebrations and grace the parade with his presence. Apart from him, representatives from various countries have been invited to the grand event.

Read Also: Why Has The Galwan Valley In Ladakh Suddenly Become A Subject Of Stand-Off?

The tensions between New Delhi and Beijing have increased multi-fold after the deadly standoff that took place at the Galwan Valley of Ladakh.

While members of armed forces on both sides sacrificed their lives and were harmed, the governments of the two countries have been trying to maintain peace.

However, the same doesn’t stand true for the common public as Indians are vehemently protesting against China’s reckless ways.

Though Trump has forwarded his candidature to be a mediator, he can’t possibly be one, considering his poor rapport with China.

Also, due to the COVID-19 pandemic, various other countries have suffered a huge loss and have turned a cold shoulder towards China. But Russia is a communist country just like China, which compels it to maintain a soft corner for the country. 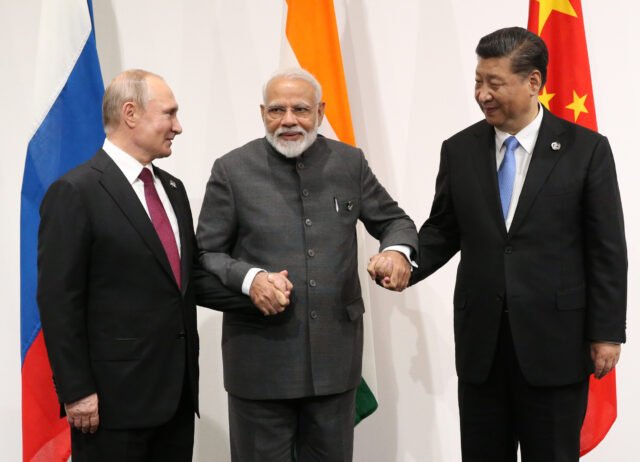 Despite Russia and China’s ideological kinship, India has been on good terms with Russia since forever and Russia has always supported India, even in the darkest times of economic bans.

Thus, Russia not only favours India but its bond with both the countries may mean that the country could come forward for negotiations.

Russia is also keeping a keen eye on the situation that is unfolding between India and China, making sure that nothing goes south.

At present, the world cannot even afford a cold-war, let alone a full-fledged armed conflict between countries. All countries want the strong powers of India and China to resolve their issues peacefully and Russia’s much-anticipated involvement will help in the same.

Rajnath’s visit to Russia will hopefully mean better relations between India and Russia and Russia’s greater involvement in the India-China tensions.

Why Was There A Hand To Hand Combat Between Indian & Chinese Soldiers As Against Firearms Engagement?