58 years down the line, the intricacies of the Sino-Indian war of 1962 are still etched on the memories of Indians. But once it ended then, the Line of Actual Control (LAC) did not witness a full-fledged war again. 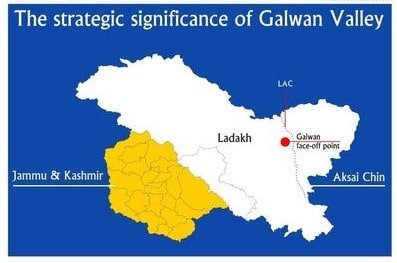 Galwan river valley in Ladakh is a disputed Himalayan border region that has recently come to light after being subjected to the regressive and intense stand-off between India and the People’s Republic of China.

The violent confrontation in the Galwan valley between the two Asian military superpowers must have raised a question; one regarding the strategic importance of the region.

Situated at a high altitude of almost 17,000 feet with harsh weather conditions, mountain cliffs, harsh terrain, and sub-zero temperatures, Galwan valley gets its name from the Galwan river that originates from the Aksai Chin and flows into the Shyok River in Ladakh. 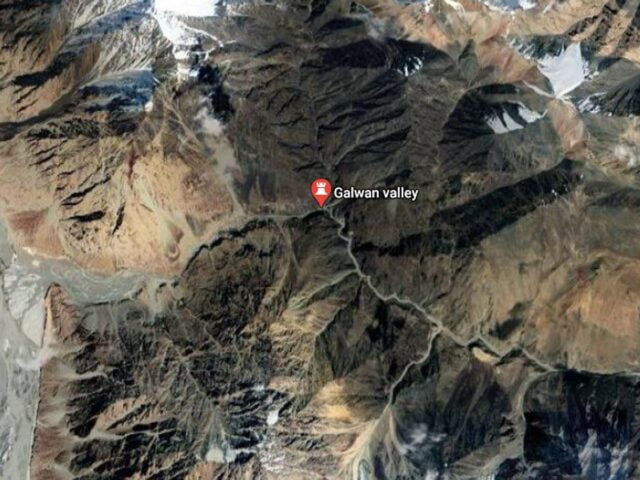 It lies close to Aksai Chin which is a disputed area- claimed by India but effectively under the control of China.

Galwan Valley has not been the face of major conflict between India and China ever before. However, the center alleges that in recent weeks, a large number of Chinese troops have set foot in various regions of Ladakh such as Galwan, Hot Springs, Pangong Tso, and Gogra.

Also Read: Where Do India And China Stand In Terms Of Military Strength 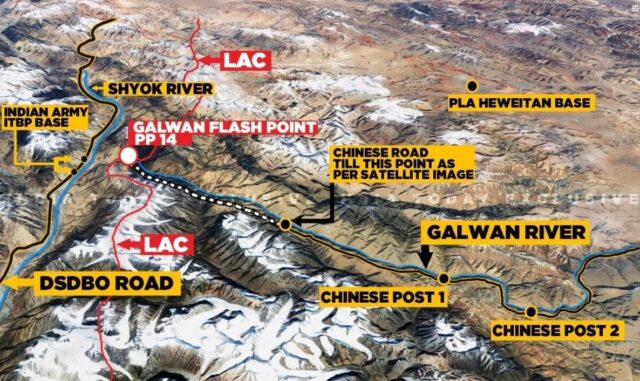 In the wake of ongoing conflicts playing out on the border, People’s Liberation Army (PLA) Western Theatre Command Spokesperson Colonel Zhang Shuili quoted, “China always owns sovereignty over the Galwan Valley region.” The claims have obviously been discarded by India.

Galwan Valley holds a strategic significance for both the Asian powers, India, and China.

The Galwan Valley is an important tissue connecting India with Chinese-controlled Aksai Chin. The analysts of the face-off clearly hint at China’s fear of convergence by India into the Aksai Chin plateau (which houses the crucial Xinjiang-Tibet highway pass) through the river valley.

Along with this, the Indian construction activities, including that of a bridge across the Shyok river, and the 255 km Darbuk-Shyok-DBO road, have not gone well with the Chinese for some hostile reasons. 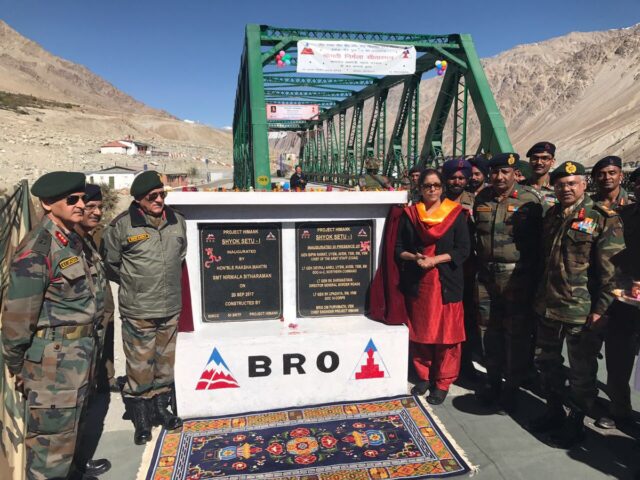 The bridge near the LAC will help the armed forces to transport men and heavy military equipment in much lesser than the usual time during emergencies in the cold desert of Ladakh. 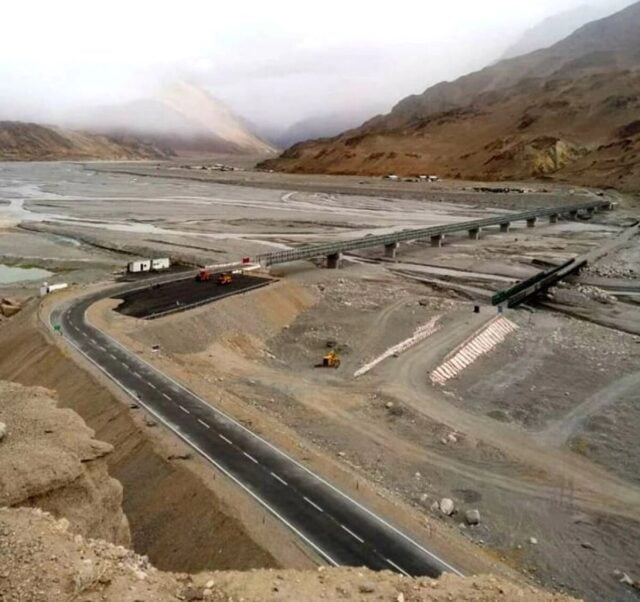 The Darbuk-Shyok-DBO road which runs along the Shyok River is the most critical line of communication close to LaC.

All such developments will make it an easy connection between Leh and Daulat Beg Oldie (an advanced landing ground that lies quite close to the Line of Actual Control (LAC) with China).

For these reasons, China is keen on taking control of the area of the Galwan valley and the tensions are arising every day on the border.

Though such military and political conflicts only fuel the tensions in these times of pandemic, retaliation will be the only resort to the constant attempts at harming the sovereignty of India.

Why Was There A Hand To Hand Combat Between Indian & Chinese Soldiers As Against Firearms Engagement?