India and China have been neighbours for eternity. Ancient texts and recollections mention trade and travel between the two countries. However, since Independence, India’s relations with the communist country have been bitter-sweet.

India and China fought against each other in the Sino-India war of 1962. Unfortunately, India lost the war at the hands of Chinese troops and the ruthlessly cold climate in the hilly terrains.

Since the war, India and China have encountered various escalations and stand-offs, including the one in Doklam however, none of them resulted in major casualties.

Recently, India and China saw a strained relationship with stand-offs and land acquisition by China. To ensure peace, talks were initiated by both the parties but after India lost 20 armed personnel in Galwan valley and caused damage to Chinese armed forces in retaliation, the peace talks are affected negatively.

While the world is eyeing India-China for possible solutions, let us analyse India’s military strength against China. 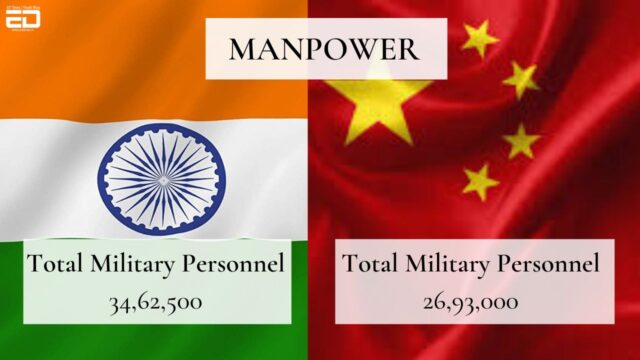 India is the world’s second most populated country after China. While China has provision for selective compulsory military service with 2 years service obligation, Indian youth has the option of voluntary enrollment into armed forces. 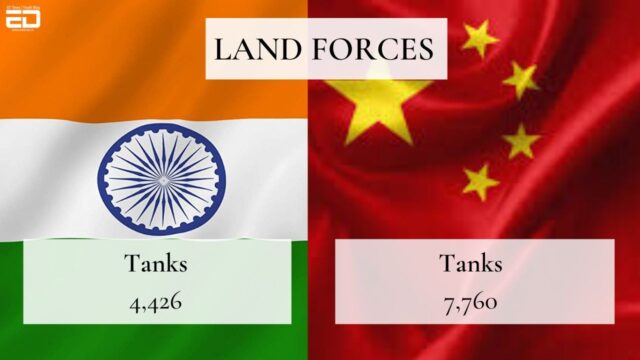 While some tanks are new and advanced, India has various old tanks in terms of technology that need upgradation to meet developed standards.

However, China has been upgrading its land force and the greater number of technologically advanced tanks mean benefit for China. 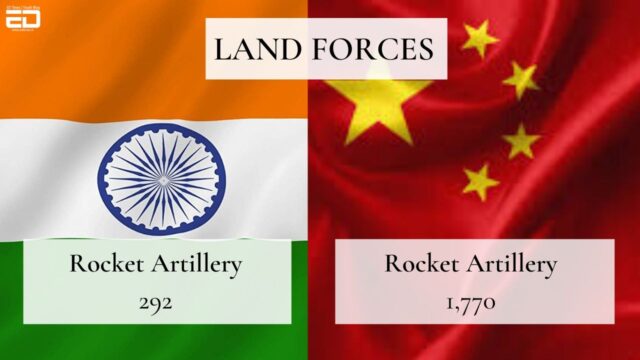 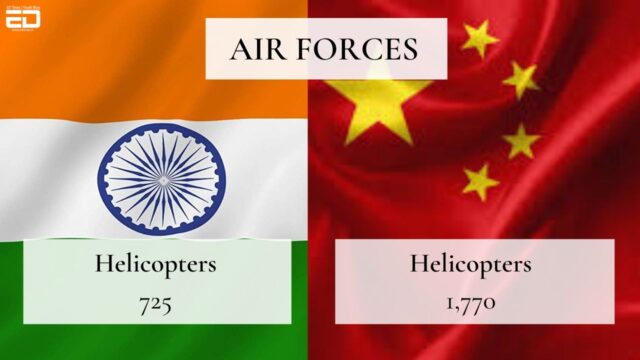 Some Indian helicopters are old while many have been upgraded for the needs of the developed warfare. However, the number is still very low than that of China’s, again giving them a benefit.

Read Also: The Tibet Act Should Not Be An Obstacle To The Development Of China-US Relations 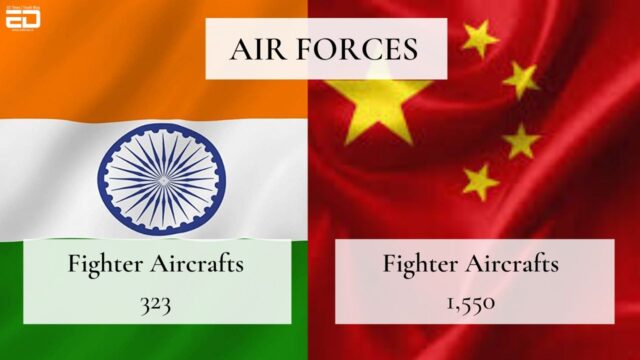 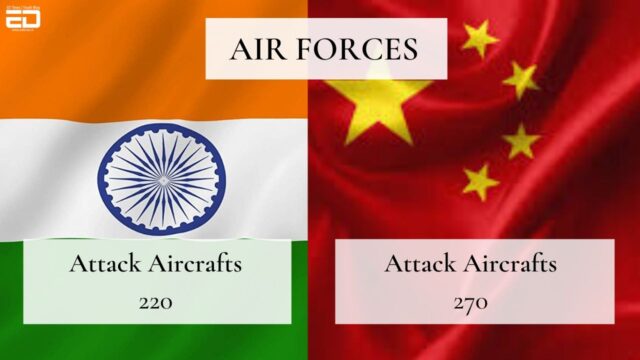 India and China are on the same pedestal when we talk about attack aircrafts, both in terms of technology and number.

India’s attack aircrafts are one of the best with 135 SEPECAT Jaguar and MiG-27 Bahadur. China isn’t much ahead of India’s numbers, with 150 Nanchang Q-5s and 120 Xian H-6. 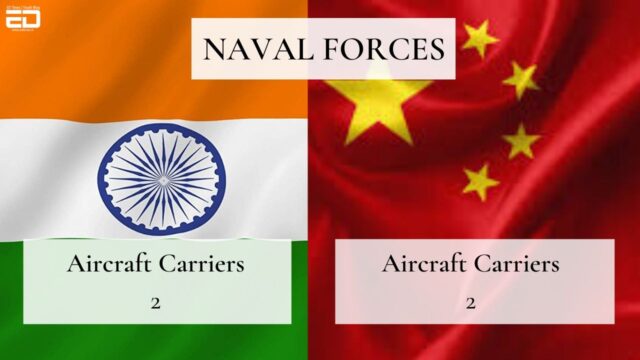 India has been constantly working towards enhancing its power in the sea and so has China. India and China’s power in the ocean, in terms of aircraft carriers, is the same.

India has 1 Keiv Class and 1 Centaur Class while China has 1 Kuznetsov-Class and 1 Type 001A. Both country’s aircraft carriers are superior and technologically upgraded. 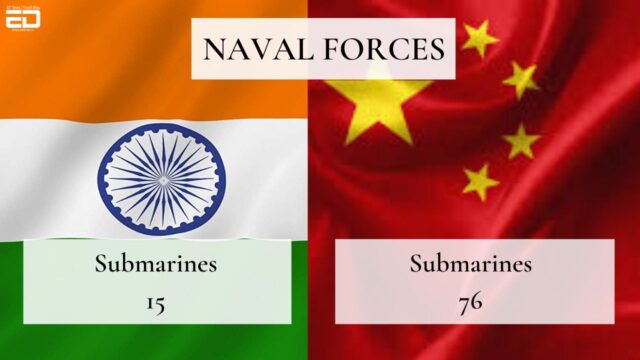 China owns various categories of submarines, giving her an upper hand underwater. However, India’s 15 submarines are good enough, considering the low possibility of attack from the sea by China.

While we are talking, Indian and Chinese governments are engaging in a number of domestic discussions to ensure de-escalation and discard any possibilities of aggression on either side.

Although war should never be an option, every country always maintains high military and defence standards to ensure protection and safety, just like India.

Watch: 6 Reasons Why China Is Successful