The Russian forces attacked the capital city of Ukraine, Kyiv under the instructions of the Russian President, Vladimir Putin. The attack led to a full fledged war breaking out which has resulted in the death of hundreds of Ukrainian soldiers and displacement and injury of Ukrainian citizens living in the capital.

With several countries and political groups harshly criticizing Putin and his decisions, the most unexpected group has reared its head to ask the Russian army to show restraint: the Taliban. Yes, you read that right!

The Taliban government in Afghanistan has expressed their concerns about the civilian casualties and have asked the Russian forces to stand down. 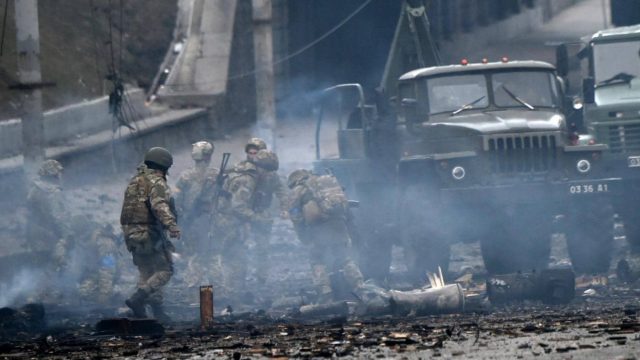 What Exactly Is Happening?

The Russian invasion of Ukraine has left the world stunned as no one expected President Putin to undertake this move abruptly. Several people are left wondering about the reasons behind the attack as well. One of the major reasons is the grievance Putin shares over the breakup of the Soviet Union in 1991 when Ukraine declared its independence. 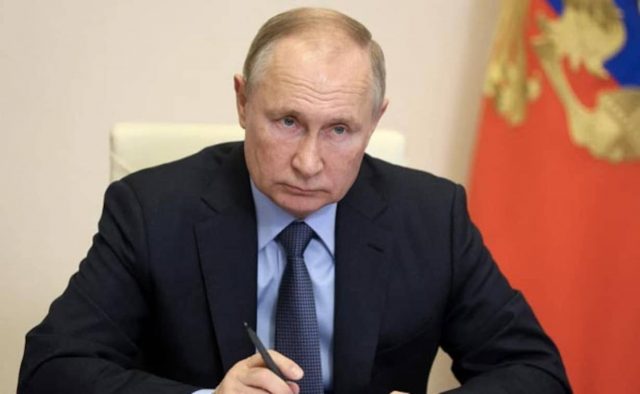 Russia is under a strict autocratic regime. Ukraine has been rebuilding its democracy and the presence of a successful and prosperous democratic state on the borders of Russia can prove to be an insult and threat to Putin’s government. It might also lead Russians to demand a more democratic state of government.

Read More: Which Prices Are Going Through The Roof And What Is Getting Cheaper Due To The Russia-Ukraine Conflict?

The invasion of Ukraine is not a mere conflict- it is definitely a full-blown war by all traditional and modern standards. It is a complete combination of military assault via land, air and sea, not to mention the cyber attacks and relentless propaganda being spread on social media.

The war began in 2013-2014 during Ukraine’s Revolution of Dignity, also known as Euromaidan. The current invasion is just an expansion and escalation of the earlier war. 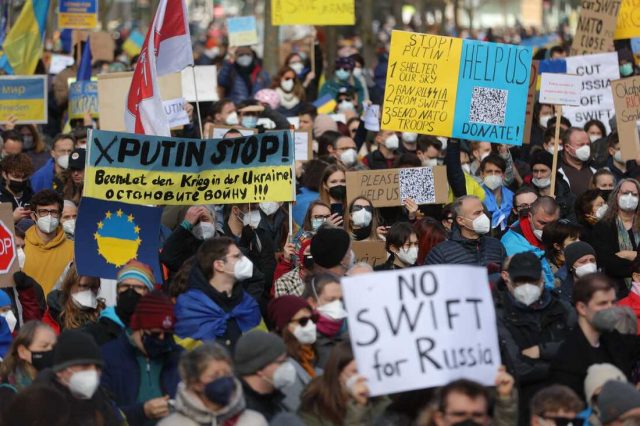 How Is This Connected To The Taliban?

The Taliban Government in Afghanistan released a statement on Friday asking for complete peace between Russia and Ukraine. The statement highlighted the Taliban’s concerns about the civilian casualties that have taken place and will continue to take place.

“All parties need to desist from taking positions that could intensify violence. The Islamic Emirate of Afghanistan, in line with its foreign policy of neutrality, calls for both sides of the conflict to resolve the crisis through dialogue and peaceful means,” the statement reads. 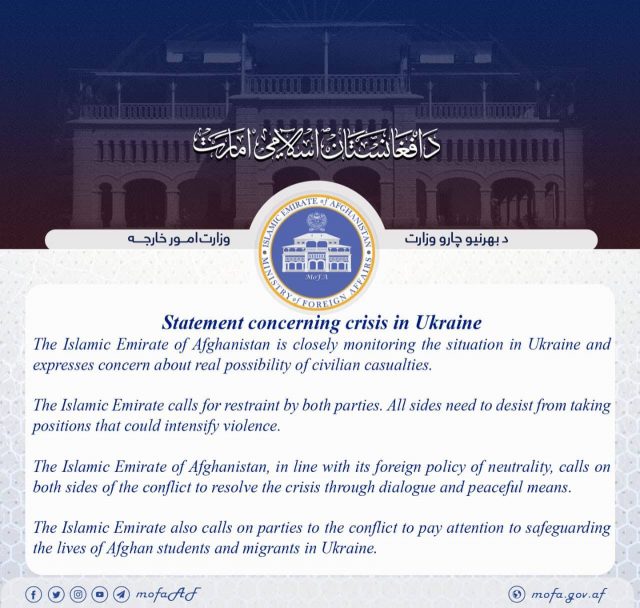 The ironic point to mention here would be that this statement of the Taliban arrives merely five months after they forcefully took control of Afghanistan by sheer brute force, in a quite similar way that Russia is deploying over Ukraine. 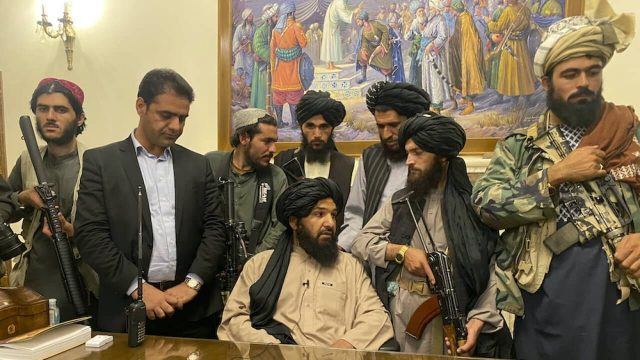 The Taliban have also called upon the Russian government to ensure the safety of the Afghan students and migrants who reside in Ukraine.

An extremely similar military attack was used by the Taliban to take over Afghanistan on 15th August 2021 after major cities like Kandahar, Herat, Jalalabad and Lashkar Gah fell without resistance as US troops retreated from the country after 20 years leaving behind an Afghanistan shattered by war.

What Is Currently Happening In The Ukraine-Russia War?

President Putin has called on the Ukrainian military to seize complete power in the country only a day after his military forces launched a full-scale attack on the country. 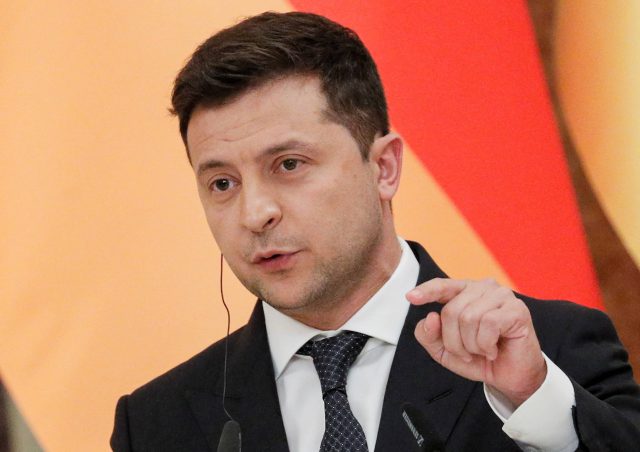 “Once again I appeal to the military personnel of the armed forces of Ukraine to not allow neo-Nazis and (Ukrainian radical nationalists) to use your children, wives and elders as human shields,” Putin declared at a meeting with Russia’s security council.

“Take power into your own hands, it will be easier for us to reach an agreement,” he added.

Meanwhile, Russian troops bore down heavily on the Ukrainian capital and have captured the southeastern Ukrainian city of Melitopol. Vladimir Putin has assured that the attacks will only get more intense from this point onwards. The fears of a more widespread war all over Europe led to sanctions being imposed on Moscow while more were imposed on Putin personally. 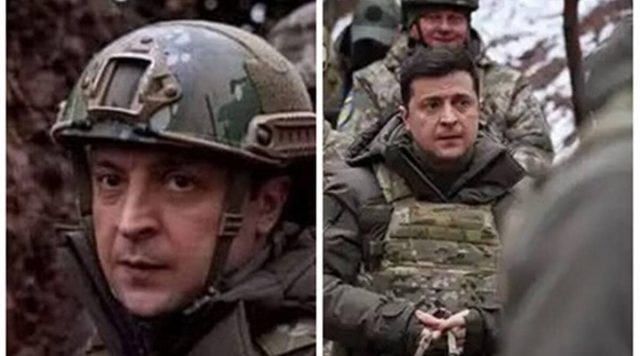 Amidst all this, the President of Ukraine, Volodymyr Zelensky has urged for global support as Russian troops keep advancing towards Kyiv. “Kyiv requires special attention, we cannot lose the capital,” Zelensky said.

Real Reasons Why India Is Not Supporting Ukraine