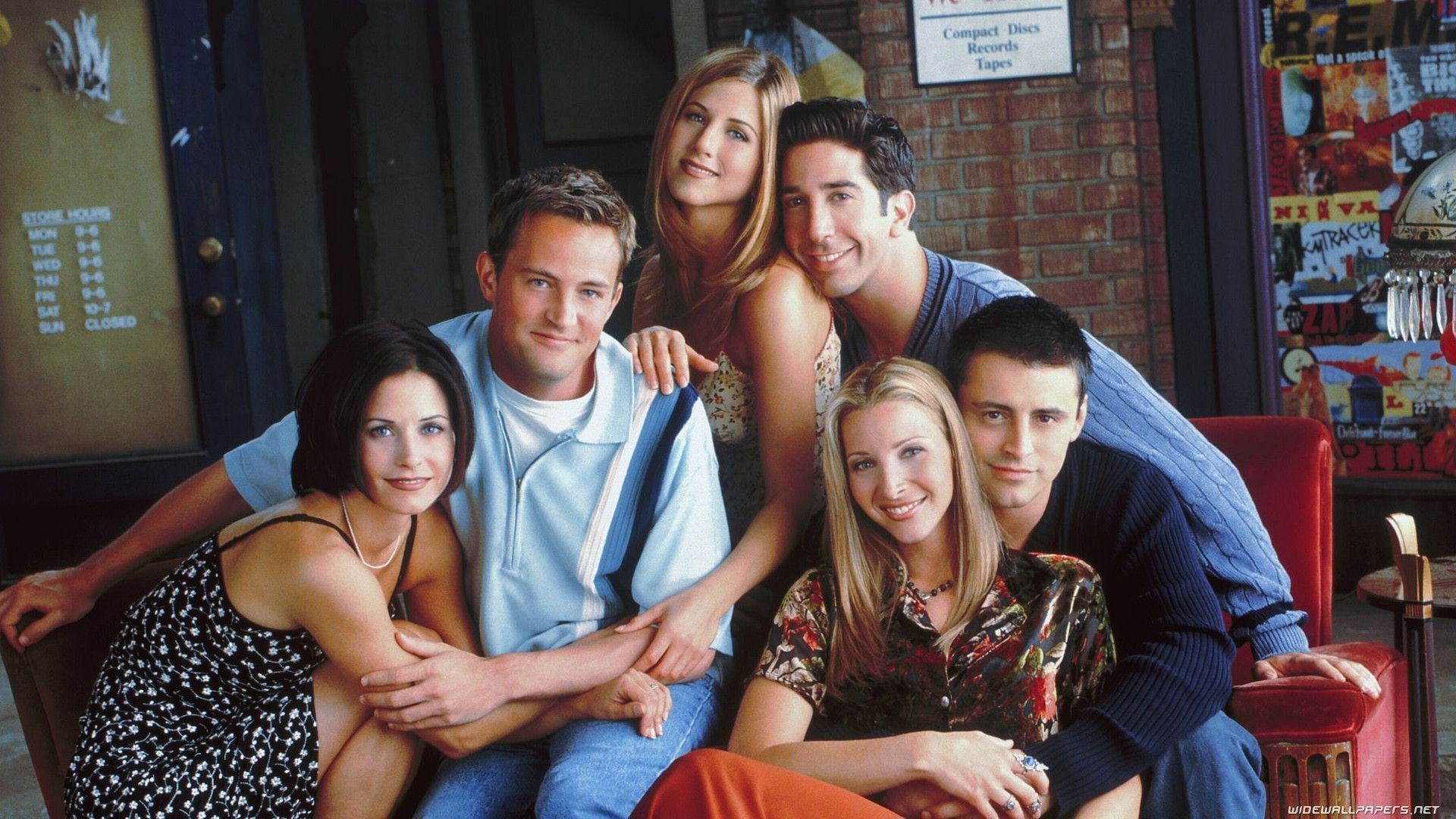 In October 2019 Jennifer Anniston started her Instagram journey by posting a picture of her F.R.I.E.N.D.S. co-stars having dinner together. As if this wasn’t enough to make the internet go crazy over the possibility of a ‘F.R.I.E.N.D.S. reunion’, she teased about the cast working on ‘something’ on The Ellen DeGeneres Show.

Although we are not sure whether we will be able to see a F.R.I.E.N.D.S. reunion, one thing’s for sure, there are a lot of things from the 90s sitcom that raises red flags, and will have to change.

So, here’s bringing you a list of top 7 things F.R.I.E.N.D.S. would have to do away with if it were set in today’s time instead of the 90s.

In Season 2, the characters watch Monica’s prom video. While watching, Joey and Chandler can’t help themselves but laugh at Monica being fat.

2. “Welcome to our country”

America in the ’90s had people from all over the world. F.R.I.E.N.D.S’ cast thoroughly lacked diversity as they had only two characters of color- Ross’s Asian girlfriend Julie and a black woman named Charlie.

The show didn’t fail to stereotype as well. There were scenes that had Ross mocking Paolo, the Italian guy whom Rachel dates, for the way he speaks and Chandler mimicking Emily’s British accent.

In Episode 1 of Season 2, Rachel on seeing Ross’s Asian girlfriend assumes she does not understand English and tries to speak slowly to communicate with her. Well, that’s quite a disrespectful assumption about Asians.

3. Rachel and Julie: Pros and Cons

When Ross is confused about his love life, Chandler suggests that he can make a list of the pros and cons of the two women in his life. If this wasn’t demeaning enough, Joey points out at Rachel’s ankles and body shames her.

Many people criticize the sitcom for being homophobic and transphobic. The initial episodes had scenes of characters making fun of Chandler with gay jokes along with endless jokes on Ross’s first wife being a lesbian. The show seems to be confused about homosexual preferences, drag queens and transgender as well.

Chandler’s father being a drag queen is a running gag in the show.

Monica’s father even ends up asking, “So, are you his mother or his father?” Perhaps the story writers were as confused as he was.

Joey and Chandler were obsessed with the Baywatch episodes and its cast’s slo-mo beach jogs. It was tagged as ‘men being men’. Then, there’s the scene of Phoebe drooling over Brad Pitt’s character, Will in the Thanksgiving episode.

Later on, Rachel selects her office assistant just because he looks ‘pretty’. After seeing whom she hired, Phoebe calls him Rachel’s ‘little treat’. Objectification, much?

Throughout the show, we see Joey sleeping with multiple women and often sexualizing them. Instead of speaking against it the other two male leads look up to him and takes tips on how to attract women and sleep with them.

Ross claims to be in love with Rachel since high school. But as soon as Rachel asks to take a break from the relationship, he ends up sleeping with another girl.

Any woman would be uncomfortable if her husband had said the name of his ex-girlfriend in their wedding but the show portrays Emily as the bad person instead of Ross.

From wondering about how can a man be a nanny, to laughing at Joey’s purse, fragile masculinity is quite prominent in F.R.I.E.N.D.S. Ross even tries to force his son to drop his Barbie doll and pickup  G.I. Joe instead. Reason? He’s a boy.

Even after all its flaws, the show was well ahead of its time. It showed a lesbian wedding, three kinds of motherhood – surrogacy, single motherhood and adoption, and many more social issues when they were still considered taboo.

Yet, at the same time, it did show some objectionable storylines like the characters’ casual take on Monica’s OCD, Chandler mistreating Janice in the relationship, and many more.

What changes would you like to see in F.R.I.E.N.D.S.? And talking about Ross as a boyfriend, were they on a ‘Break’? What do you think? Write in the comments below.