Home Lifestyle I Was Being Sexually Harassed By My Tuition Teacher, But My Parents... 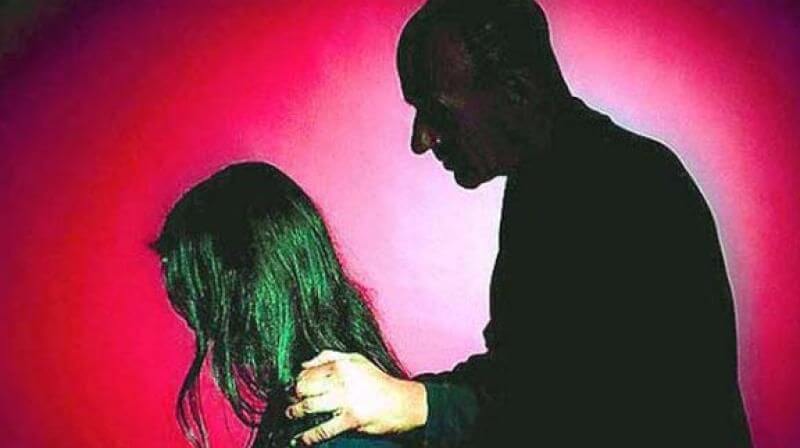 We are all familiar with the concept of nightmares. Vicious and horrible dreams that haunt us at night. To get rid of them, opening eyes, kind of does the trick, but what happens when you are faced with those nightmares every waking second of our life? Opening eyes isn’t enough.

I have one such nightmare that makes it hard to sleep at night. One such incident that loops me in an eternal cycle of grief and fear.

Back in high school days, in my senior year, my mother enrolled me in a chemistry tuition class. The tuition centre was close to my house and was just a small little room with at least 30 children or so.

The teacher was good at his job, I will not deny that. I understood everything and the concepts were familiar just like the lyrics of my favourite songs. 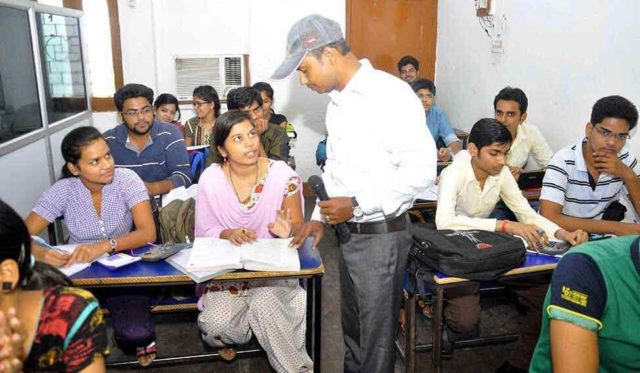 But due to the late admission I had missed a lot of syllabus so my mother and sir agreed to give me extra classes. It was decided that I would stay back after classes to cover up the topics.

And that is when it happened.

It started with subtle touching. I said nothing. It went on to groping of my chest. I did nothing. Further it led to rubbing my thighs,  and “accidentally” grazing my neck. I felt nothing.

Like a ragged doll, tumbling on a roadside, I endured everything.

Not for days, not for weeks but it went on for months. Months and I kept quiet. I attended normal classes with other students too. But it was never the same. I felt like a rabbit, cautiously anticipating a dreaded pounce from an eagle.

Since I was preparing for medical, I continued taking classes after my board’s exam. But the intensity of keeping everything inside me started taking a toll on me. My guts flowed like a broken dam and I told my mom everything.

I told her everything that happened to me during those torturous hours. I cried, I begged. It was the first time I told my mom anything relatively important. I waited patiently for her response and when it came, I broke completely.

She told me that it is okay. Her solution to all this was that I won’t have to the tuition centre anymore and instead he would come home to teach me and that I should focus on my entrance exams.

Read More: I Was Sexually Assaulted But I Don’t See Every Other Man As A Sexual Predator

My mother who was to supposed to protect me, let the same guy enter my home, the same guy who harassed her daughter. And he did what he wanted. The incidents repeated but this time it was under the shadow of my sacred home.

What happened is in the past. I didn’t do medical, instead after a long and tiring fight, in which my only supporter was my uncle (father’s brother), I dropped it.

I don’t have to see him anymore, but does that make it less hurtful? It doesn’t. The scars will never fade from my memory. They are vivid and daunting.

In these days, education and your academia are not just a basic necessity, it is your beacon to social acceptance. Parents are so deluded with this so-called honour and their dream for their children that they often neglect the health of their very own child.

In today’s society only, students who take up science and pursue engineering or medical are given respect and admiration. That Sharma ji ka ladka is what you are supposed to be, who probably is an engineering prodigy. Anything below is unacceptable.

No body understands the essence and the actual gist of your education anymore. It all comes down to taking up science, getting AT LEAST 96% and for sure topping all the tests. Even your own safety and health is just a LITTLE sacrifice for the greater things of light.

How many students are out there who get harassed, not just physically but mentally, pushing themselves over the edge to fit into their parent’s image of acceptance.

Who are we supposed to turn to if not our parents, at times of desperation and finding solace?

The only question that remains standing is,

“Is our supposed education superior to our mental and physical well-being? Or are we just a doll entangled in strings, mindless, slaves to the delusive aspiration of our perfect parents?”