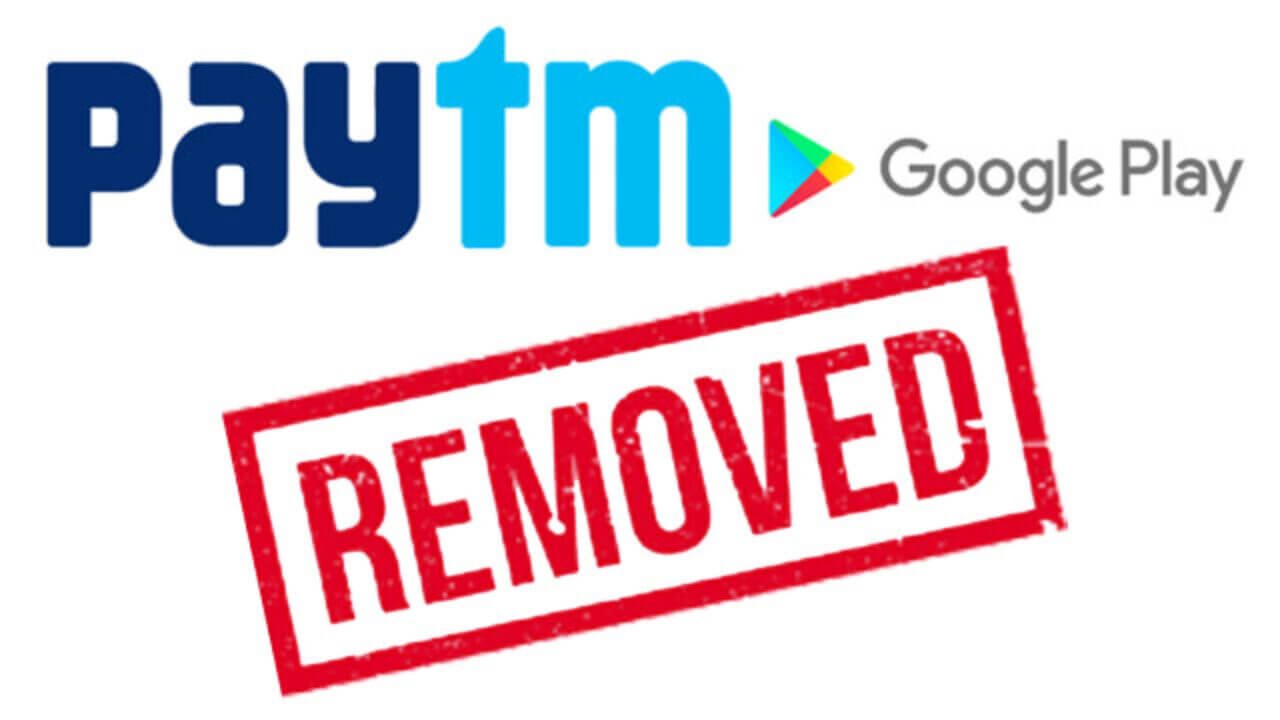 The sudden disappearance of Paytm from the Google Play Store unsurprisingly stimulated a trail of questions in the minds of all those for whom Paytm was not any less than an economical right hand.

Just going by that fact, Paytm has supported various structured and unstructured businesses in reviving from the hit of demonetization in 2016, and assisted people from all walks of life to go the digital way while making online transactions. 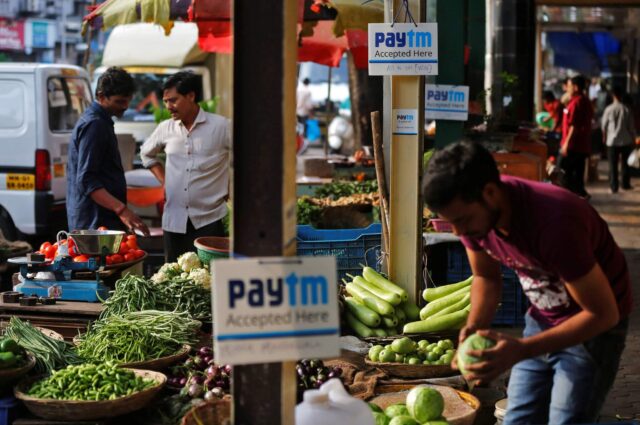 Ever since the news spread, Twitter is being exploded with funny tweets expressing people’s concerns, worry and confusion regarding the move by Google, and all that matters as of now is to know why Google decided to do away with this Noida-based e-commerce payment system. 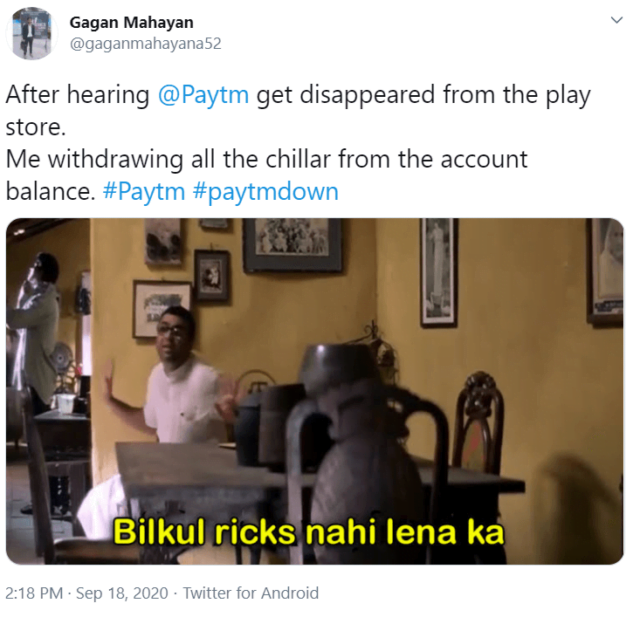 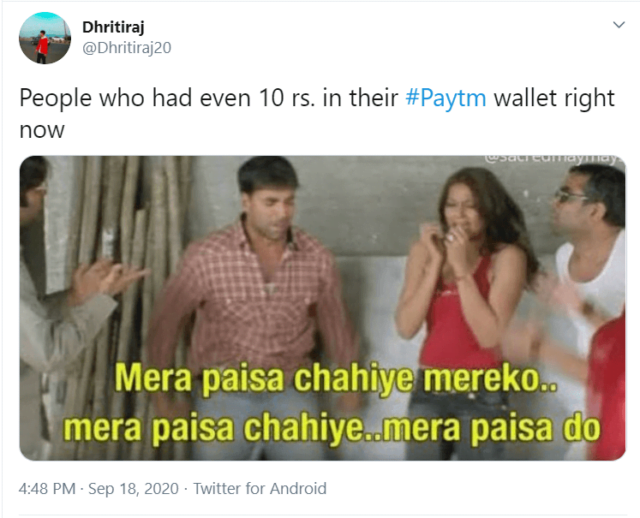 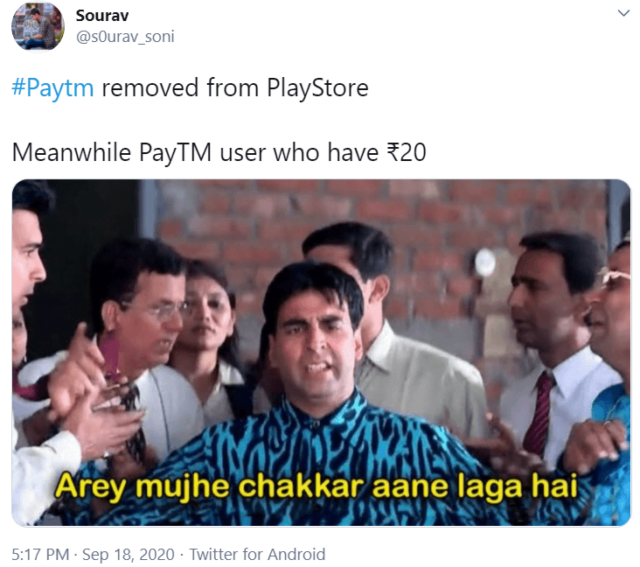 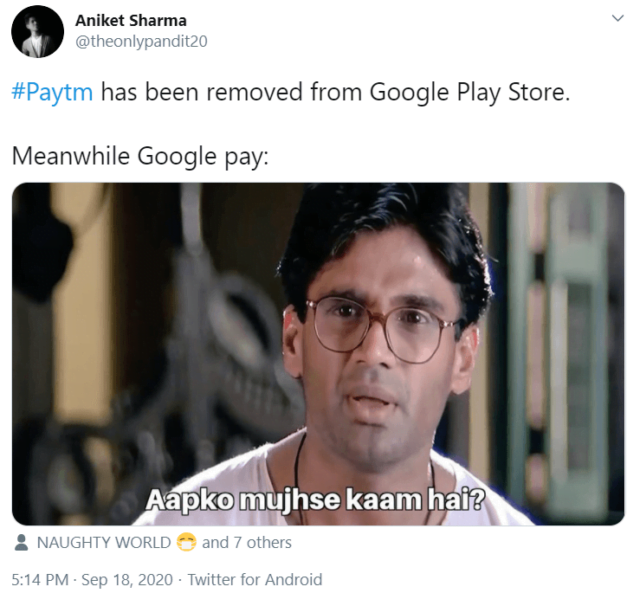 Though the updates or downloading services have been halted due to unavailability of the application on the Play Store, existing users can use the transactional and other available services on the app without any problem. 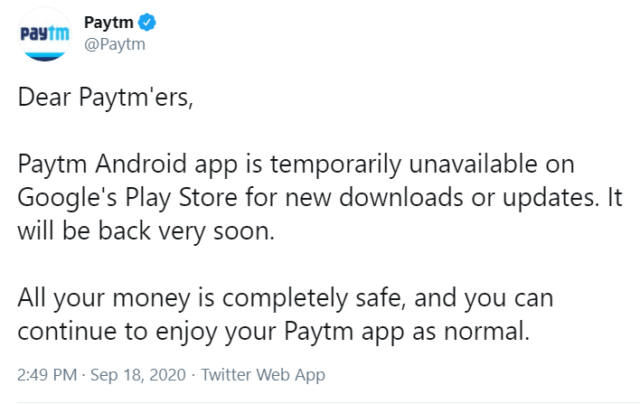 The Cited Reasons Behind The Move

As per the latest report by CNBC, Google has issued a statement regarding the app removal which reads,

“We don’t allow online casinos/support any unregulated gambling apps that facilitate sports betting. It includes if an app leads consumers to an external website that allows them to participate in paid tournaments to win real money/cash prizes.“

Paytm Android app is not the only application that has been shown the exit by Google. Paytm’s fantasy sports service, Paytm First Games, which is also available as an independent app, was pulled from the Play Store.

What the tech experts believe is that this move comes as a proactive action to remind other developers about its gambling policies just a day before the commencement of the popular cricket tournament, Indian Premier League.

Also Read: St. Stephen’s Cut-Off Is Impossible This Time; What To Expect Of Other DU Colleges?

The Betting/Casino Links Of Paytm

The Public Gambling Act of 1867 is a central law that forbids running or being in charge of a public gambling house.

But, when it comes to online betting, no law makes it an illegal activity. Hence, this loophole in the legal fabric of India is exploited and Indians are widely enabled to bet on almost anything, and IPL tops that list.

There are various sports betting websites available on the Internet that endorse Paytm as their payment gateway such as Betway, 10CRIC, Casumo, etc. and the participation of Paytm in sports betting with these sites is speculated to be one of the reasons. 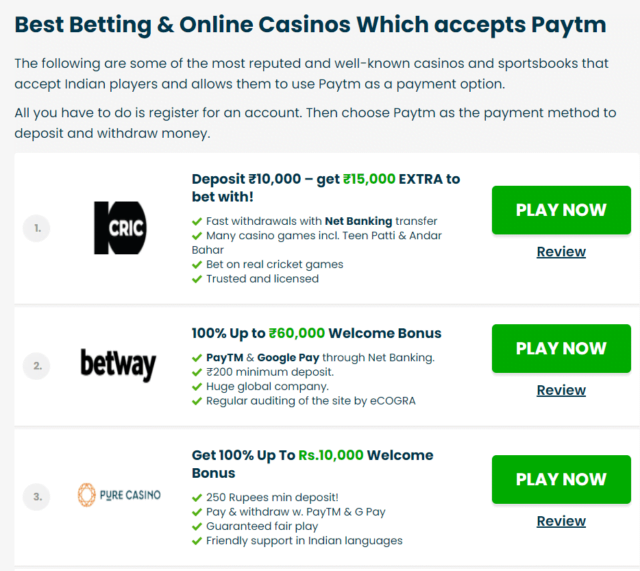 Paytm has millions of registered users and hence this move has hit as a setback to them, but the application officials have assured its user base that it will be returning to the platform soon.