Home Social Opinions How To Protest According To Privileged Liberal Ideals 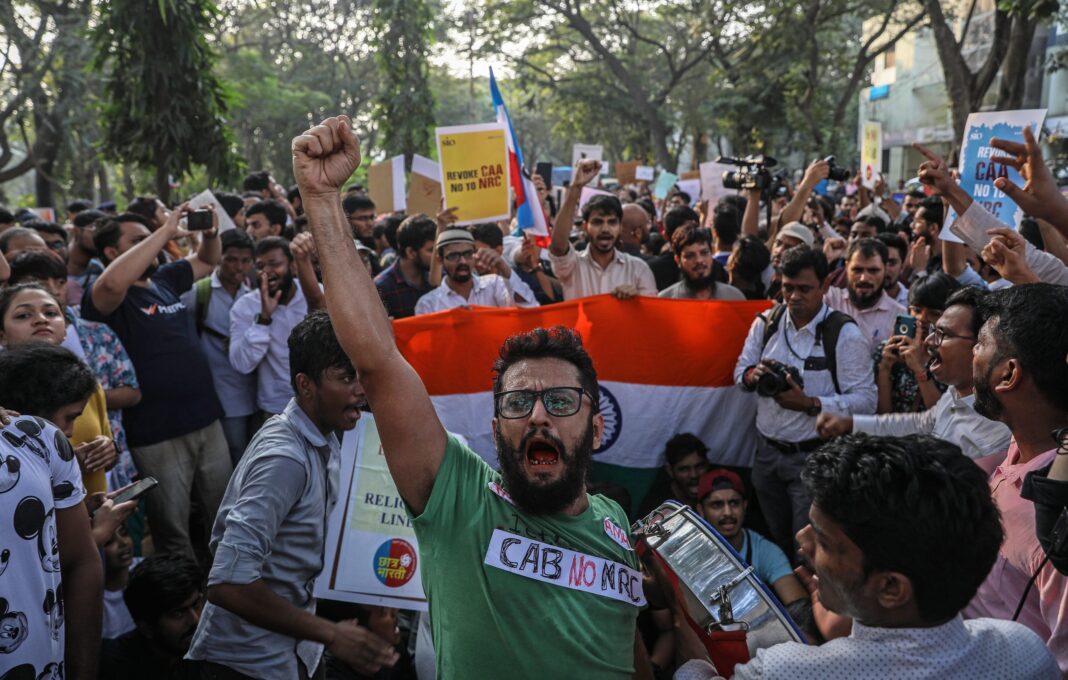 Coincidence is a term that is invariably well established as a sense of divine intervention. In the same sense of coincidence, if one puts their belief in the mysterious entity up above, India witnessed a coincidence of protests.

At the end of 2019 and the beginning of 2020, India put itself at the forefront of a movement that is possibly one of the major protests against the governments in the past decade or more- Anti-CAA Protests (Citizenship Amendment Act Protests, for the ones who aren’t too fond of acronyms).

In the same way, 2020 marked itself off with a massive demonstration from farmers protesting against the Farm Bills.

With the recent tractor rally at Red Fort, akin to the CAA protests, an entire entourage of a certain liberal populace of India spoke up advising the farmers concerning their protest methods. And, we could not agree more, and here in this article, this advice shall be followed.

To Eat Or Not To Eat

The farmers protest in Delhi witnessed a massive debacle in the form of heinous farmers consuming pizza. And, it was an absolute sight. These poor, rice-eating farmers had now left their beloved makki di roti to consume the capitalist consumable, pizza. 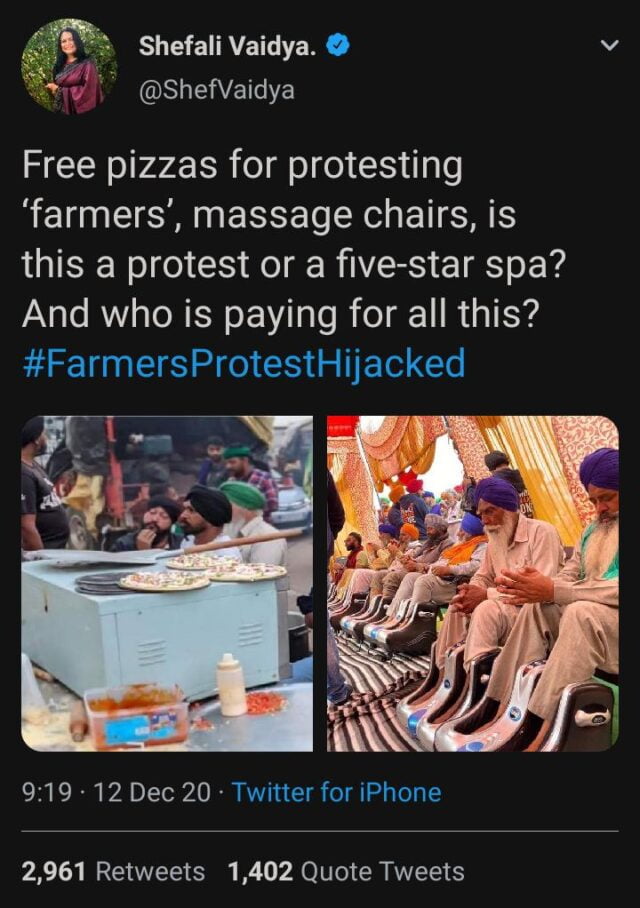 The Twitterati and folks from every other form of social media weren’t far behind as they ranted their hearts out on their feeds inside their air-conditioned cabins, as to how these farmers were destroying the movement.

The singular act of consuming pizza was terrifying and agonizingly criminal as defined by the Twitterati as it destroyed the sanctity of the protests. (Do excuse me while I take a bite out of this Cheese Burst myself) 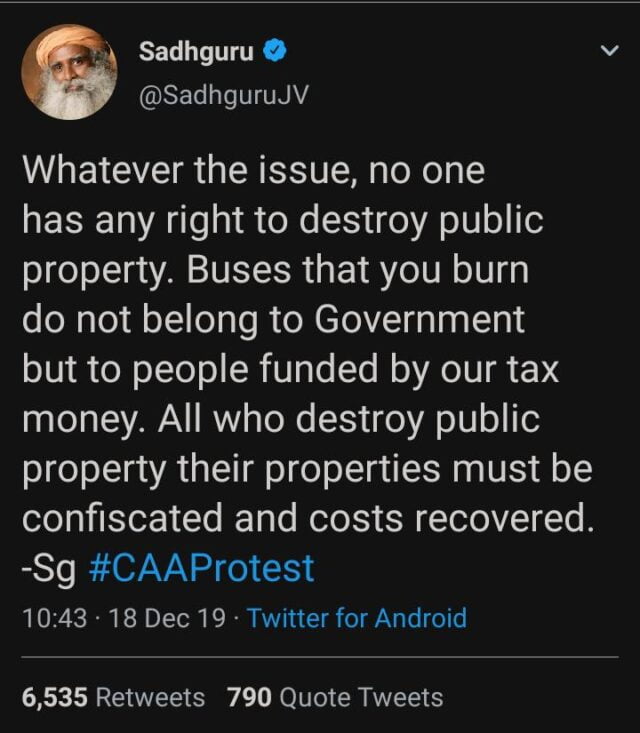 The real justiciar of India’s law and order obviously enforces its right to present its opinions and inadvertently, its judgment resides on the planet of Twitter.

The Twitterati lost their minds the moment they witnessed the rampage of the beautiful buses on both the instances of these protests.

Let The Police Beat You Up

Yesterday as I was scrolling through a few stories on Instagram, one story caught my eye that stated that the farmers cannot beat anyone up. If you are facing oppression from the police, then just hold it out.

The farmers cannot really take up arms against their oppressors. Aren’t they supposed to be peaceful and hold their breaths till the masters from up above come down to hold dialogue? (I don’t really know, I am very apolitical)

Protest But Not On Roads; That’s Crazy

The CAA protests in Delhi happened in a comfortable nook in Shaheen Bagh. The liberalistic people of India weren’t too pleased with the entire idea of them peacefully protesting on the road.

Everyone knows that if one is to protest then they should do it from the comforts of their homes, obviously. Blocking public places to protest, I mean, that is absolutely unheard of.

The SC wasn’t too far from getting in on the party as it declared that everyone had a right to protest but they did not have the right to occupy public places indefinitely.

They are pretty on point, so next time around, protest from your homes, please, with the access to 25 Mbps internet your dad gave you.

These were but a few rules that they had set up for us and obviously, it would take more than a decade to write all of it down. Hence, the best course of action would be to formulate separate lists ourselves so that we understand and comprehend the ‘correct’ way to protest.