A renegade, Angus Fletcher regards literature as a machine that accelerates the human brain. He draws the parallel between literature and science and argues why literature is just as technical as science. He further focuses on his theory circling that why literature needs to be taught as a science. 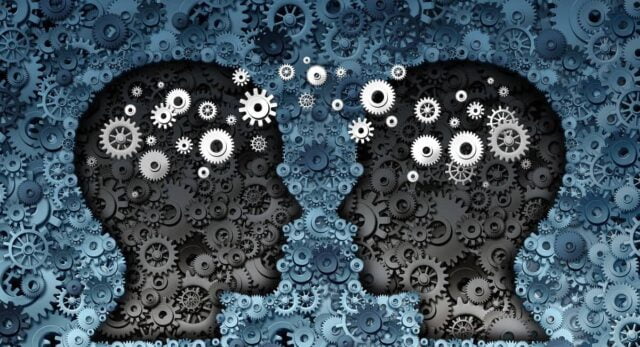 Who Is Angus Fletcher?

Angus Fletcher is a 44-year-old English professor at Ohio State University. He is a part of a group of renegades who strive to bring literature back as a crucial part of contemporary life and culture.

Before he got his Ph.D. in literature at Yale, Fletcher earned an undergraduate degree in neuroscience, followed by a four-year stint in a neurophysiology lab at the University of Michigan.

He discovered that one of the most special features of the human brain that differentiates it from a computer is its storytelling ability, power of narrative, power to predict the future and assume the past. However, he switched careers on realizing that the biology of the brain would not help him understand its need for stories. 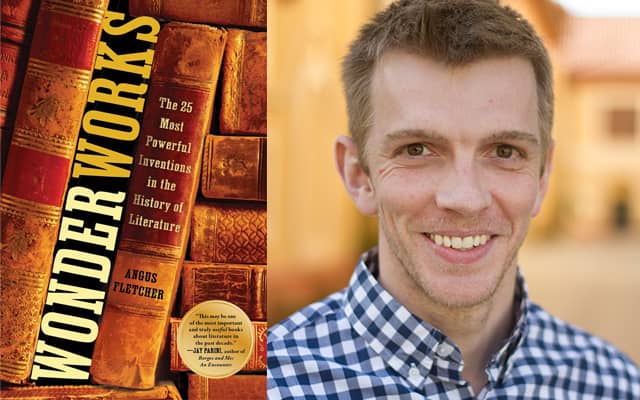 He has a plan to “apply science and engineering to literature” through his book Wonderworks: The 25 Most Powerful Inventions in the History of Literature.

Why Does He Call Literature A Technological  Invention?

Firstly, what is technology? Fletcher sees technology as any human-made thing that solves a problem. Scientific technology helps us in mastering the world around us, whereas literature teaches us to master ourselves by dealing with the psychological problems within us.

Just as each invention has a unique purpose, the purpose behind literature is to create joy, empathy and to lighten our grief.

“Grief, lack of meaning, loneliness—literature was invented to deal with these problems. To have happy and democratic societies, effective engineers and scientists, we need people who are joyful, not angry, who have a deep sense of empathy and purpose, who have an ability for logic and problem-solving. You get all these things from literature” says the 44-year-old professor.

How Is Literature Parallel To Science?

Speaking of imagination, it is interesting to note that both literature, as well as science, are based upon imagination. A narrative in itself is not imaginative, it is simply not based upon logic but a hypothesis, something our brain does since we are born. The hypothesis is also something that is done in the case of scientific experiments.

Also, the creation of an engineer can be considered to require as much imagination as that of a writer, if not more!

Every work of an engineer that we see today ranging from airplanes to submarines were all born as an attempt to bridge the gap between reality and imagination, so much so like art with a pragmatic value.

So, isn’t art pragmatic enough? Well, it is!

The Pragmatic Value Of Art And Literature

Let’s look deeper into what we mean by pragmatism. Pragmatism involves thinking about solving problems in a practical and sensible way rather than by having fixed ideas. It is a conventional belief that pragmatism tends to ruin the essence of art and literature. Fletcher however believes that it is not true.

So let’s acknowledge that pragmatism can work to support beauty and not displace or replace it. In the same way that the body supports the mind, let’s feed the body. Let’s see what literature can do for our physical nature” he says.

How Did Literature Invent The Virtual Scientist?

As we have earlier discussed, our minds are born scientists, they make hypotheses and test them. For instance, one might say that sticking our hands in fire will burn it, and someone else sticks it in the fire to see if it actually burns (and it does!).

So we’re constantly running such experiments in our daily lives. Similarly, literature also provides us with the space to make such hypotheses.

The best example would be detective fiction like Sherlock Holmes which gives us problems that we readers need to experimentally solve by posting hypotheses and testing them. It thereby allows us to play virtual scientists. 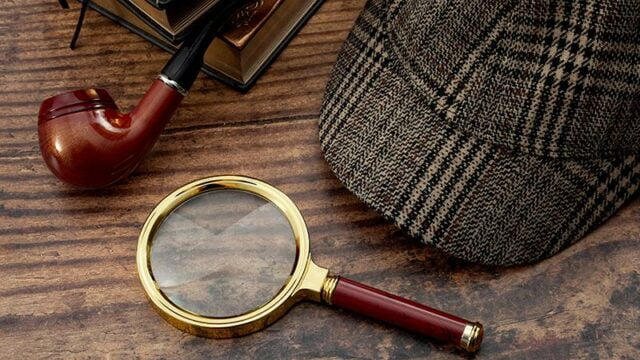 Despite all this, students are merely taught to interpret literature and identify its themes and arguments. Instead, it should be taught in a way that connects with people.

We need to find how literature as a technology and innovation connects to our brain and help it. It’s all about helping you troubleshoot your own head.

How far do you agree with Fletcher’s arguments? Let us know in the comments down below!

ResearchED: A History of Revolutionary Literature Around The World