Home Entertainment In Pics: Things Vir Das In His Standup In The USA Said... 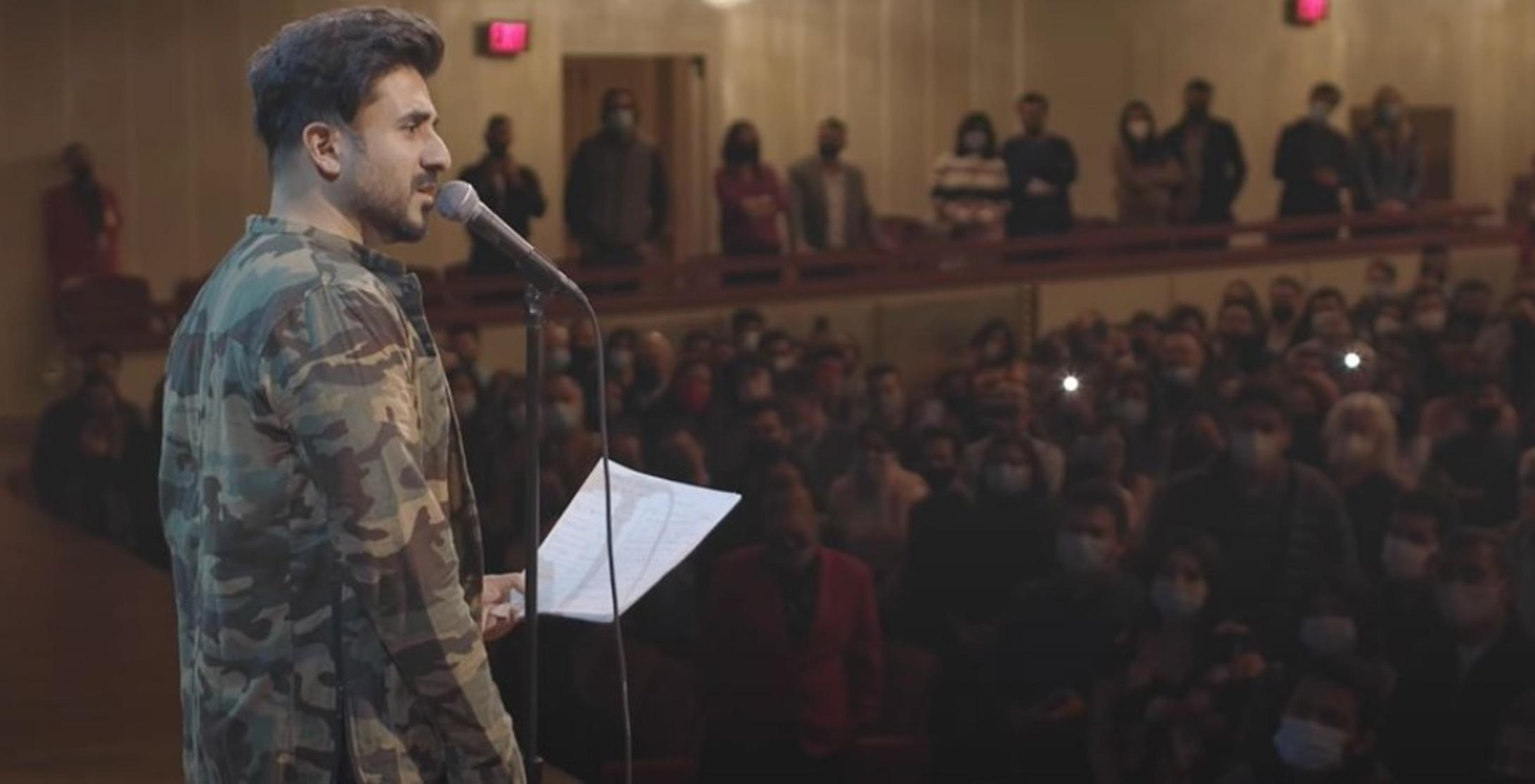 Stand-up comedy, in recent times, has sought to take the authorities head-on, staying true to the principles of true democracy and asking the questions that need to be answered. Although asking for nuance and subtlety in a joke, or two, makes the act of making a point a bit more difficult since the ones above do not understand civility.

It must be observed that no tyrant has ever wanted it to be known to themselves or to others that they are tyrants. Vir Das, unfortunately, has become the most recent victim of a charade that meanders from being honest.

Unfortunately, it must be stated that India, does not function as a normal democracy would. Our ministers spend crores upon crores of tax money to build monstrous mementos for themselves and for the country, so as to build an image of a prophet, or a God if you are narcissistic enough.

Coupled with that the average Indian Joe has been moulded into becoming a follower and building a person in the shape of God.

Seldom do celebrities dare us to notice our India and question its ‘God’. Vir Das did just that with stupendous success. However, in India, artistic success is more often than not met with an FIR than a show of congratulations. Most of the Right Wing entourage flocked police stations in their respective states.

BJP legal advisor from Maharashtra, Advocate Ashutosh Dubey, filed a complaint in Mumbai. On the same note, another complaint was filed in Delhi by BJP spokesperson, Aditya Jha, who further claimed that Das’ monologue was a “desperate attempt” to tarnish India’s image on an international level.

Thus, we look at a few snippets from his monologue that spurred these many Indians, however, privileged the snippets may sound with a seeming lack of substantial representation.

Also Read: Why I Think Vir Das Is The Hottest Comedian On The Market

Here’s What He Said 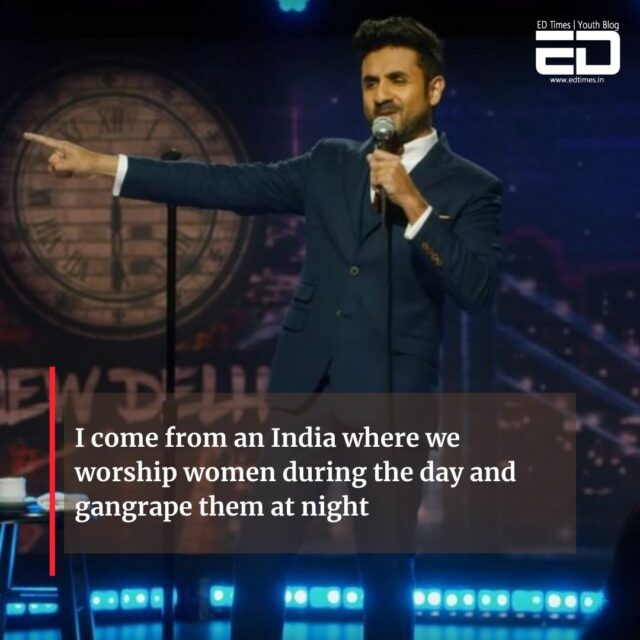 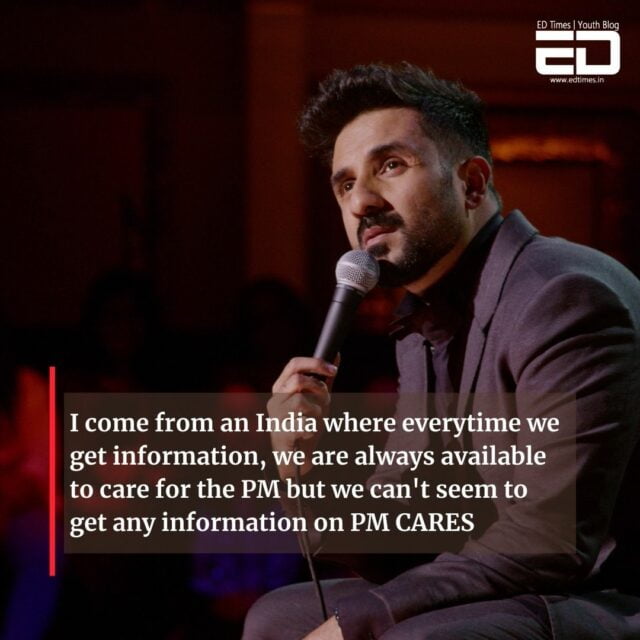 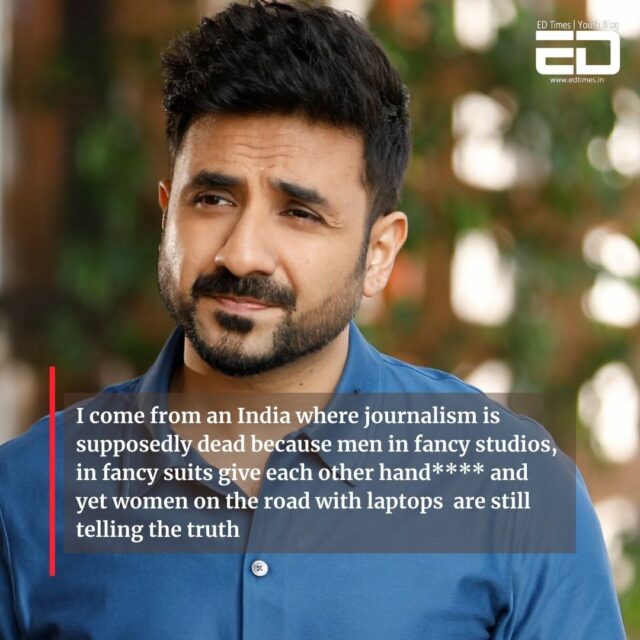 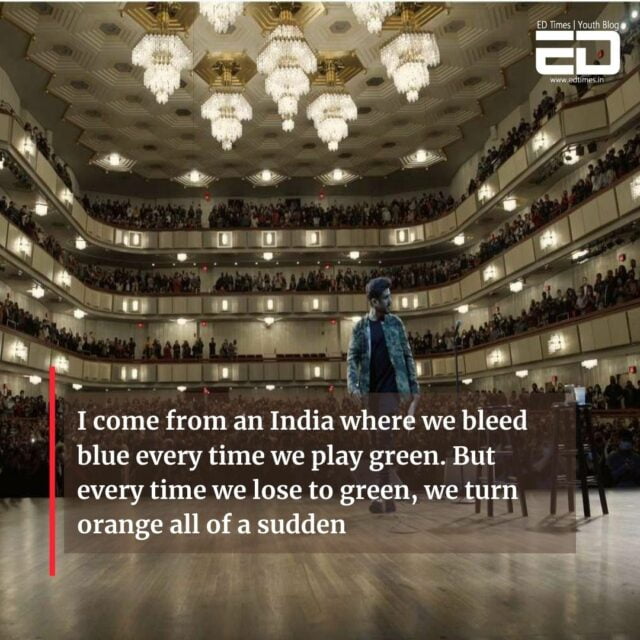 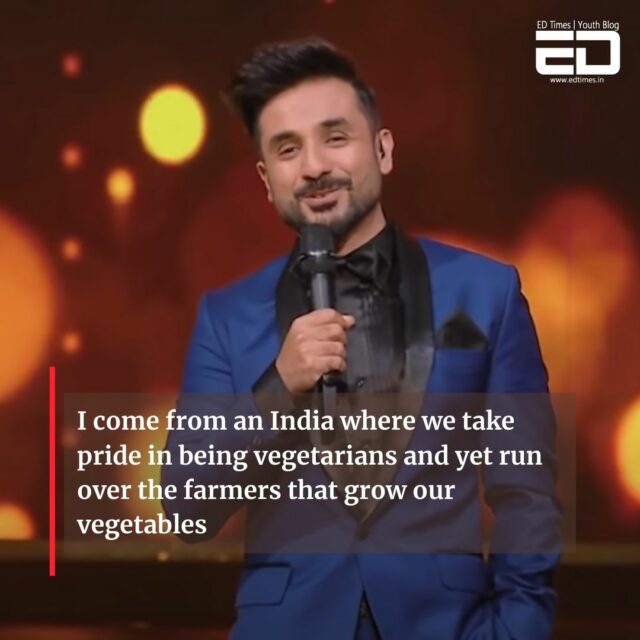 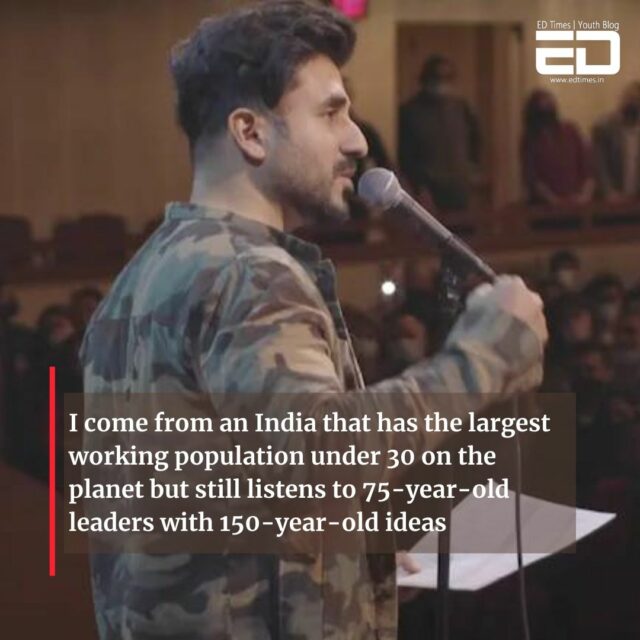 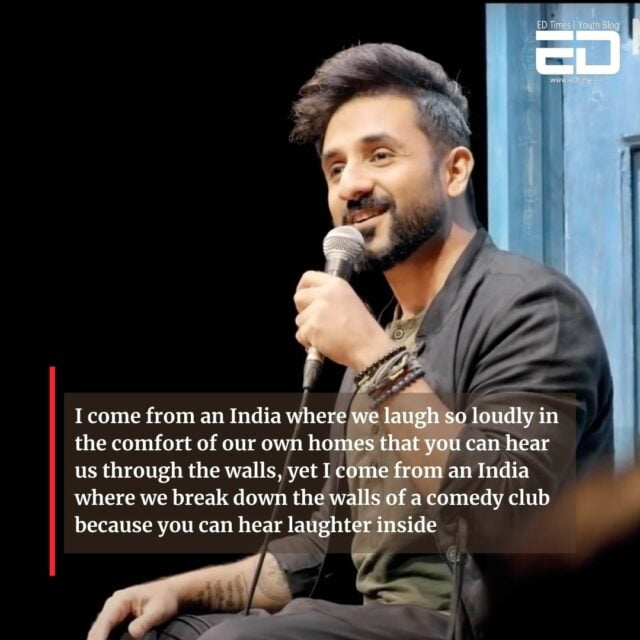 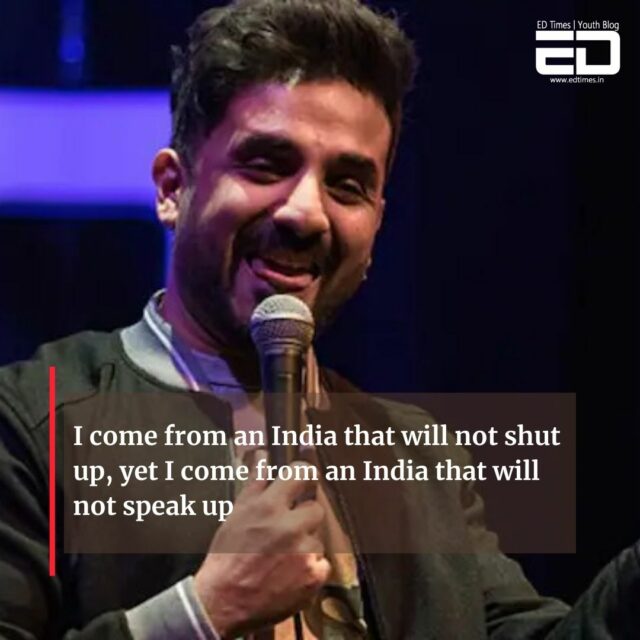 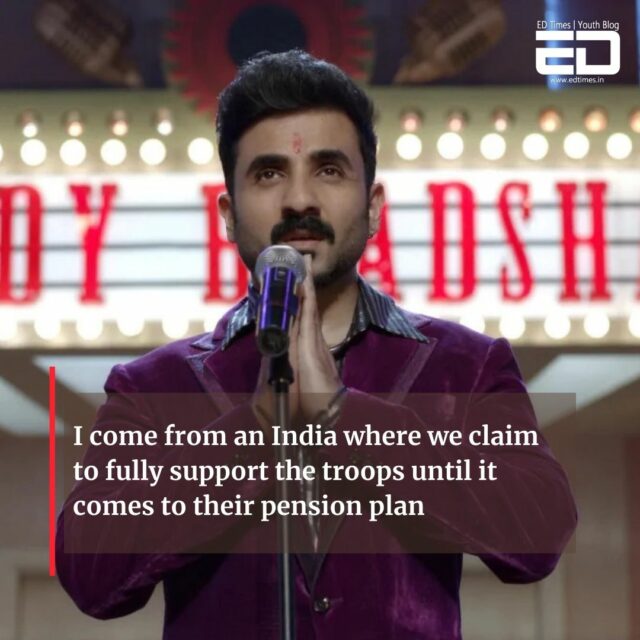 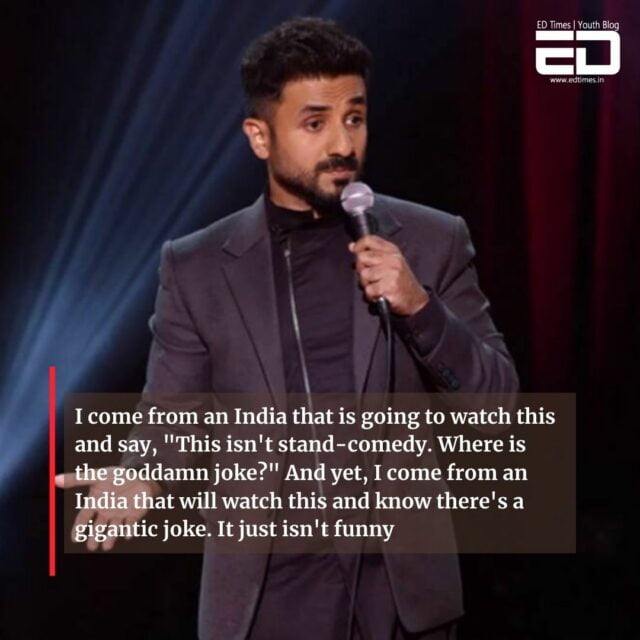 There remains nothing to conclude here for our India is much more than the sum of a few political parts. There remains no conclusion other than a sense of belonging that the citizens can understand but the ones above can never.

It is best surmised in Das’ clarification tweet that celebrates the India that is deserving of “applause” and the renouncement of the India that is slowly spreading its venom through the country’s nooks and crannies.

“The video appeals for us to never forget that we are great. To never stop focusing on what makes us great. It ends in a gigantic patriotic round of applause for a country we all love, believe in, and are proud of. That there is more to our country than the headlines, a deep beauty.”