Home Entertainment Movies How Cyberbullying+Backlash From Fans Can Force A Production Studio To Reshoot Its... 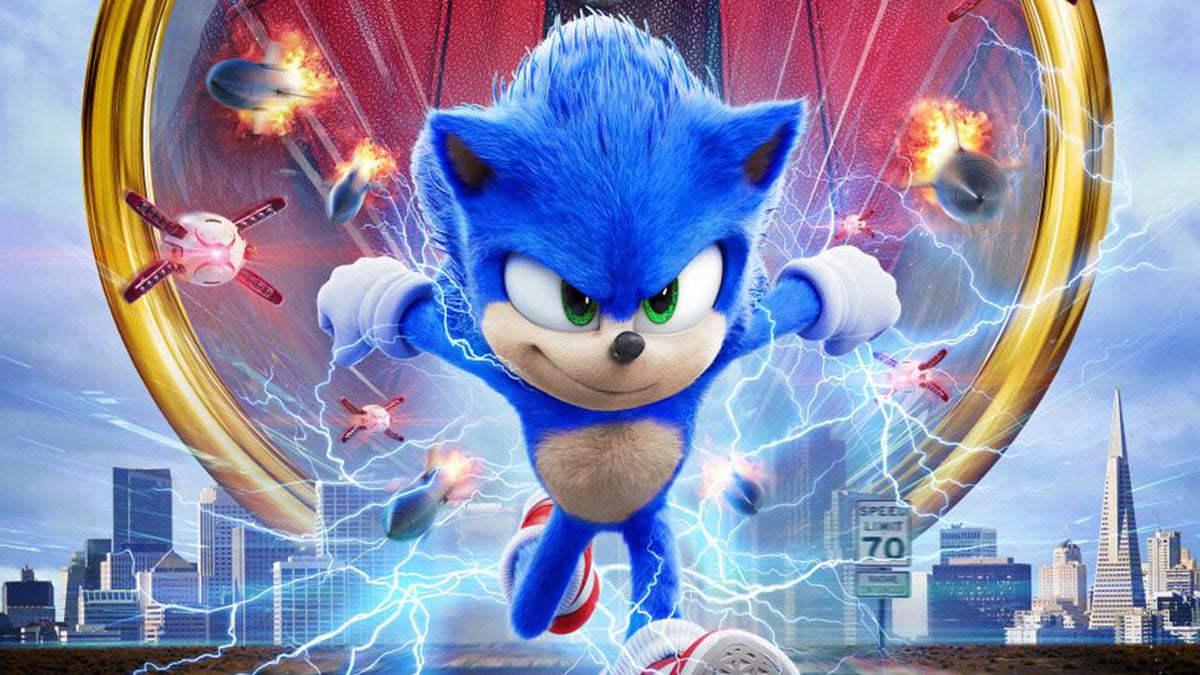 When you are producing a $90 million movie based on a fan-favourite character, the last thing you expect is to get trolled and cyberbullied. Well, that’s exactly what happened to Paramount Pictures when they released their first trailer of Sonic the Hedgehog back in April 4, 2019.

‘Sonic the Hedgehog’ is a popular game character in the game series released by SEGA. Designed in 1991, it was SEGA’s mascot character to rival Nintendo’s flagship character Mario.

Since then, Sonic has appeared in multiple spin-offs, comics and games. The character was given a goofy personality along with the special powers of a speedster. Needless to say, the character was every 90s kid’s favourite.

So, when a production house like Paramount Pictures announced its movie plan based on the fan favourite character, the kid in every adult had their expectations high.

To show the fans what they have been working on (and also to boost the interest in the film) Paramount released a trailer of the movie that they planned on releasing on 8th November 2019.

What came as a surprise for Paramount Pictures was the fan’s reaction to the trailer. Well, those 225,683 dislikes in the first 24 hours did make sense since Paramount did a horrible job with the blue hedgehog speedster’s character design.

What was meant to look like a goofy lovable character for the kids, instead became their worst nightmare.

Also Read: The VFX Of Baahubali Was Nothing Special And Almost Ruined The Movie For Me

If the 225,683 dislikes weren’t enough, netizens decided to take matters in their own hands.

Some animators even decided to redesign the character themselves and show Paramount how it should be done.

Thankfully, Paramount pictures and SEGA took all these negative criticism into account. On May 3rd, Jeff Fowler, the film’s director tweeted that he got the message that the fans “want changes”.

Hence, the reshoot began. With an initial $90 million budget and the VFX budget being estimated originally to be an $18 million to $35 million, the reshoots added up around $35 million.

This also meant that the release date had to be pushed back. Taking 3 months for themselves, the producers declared February 13th, 2020 to be the new release date instead of the initial date of November 8th, 2019.

After saying their prayers and crossing their fingers, the movie production house released its reworked trailer on November 14th, 2019. This time they got the character design right and how! After the second trailer’s release, fans are finally happy.

Since the release, Paramount Pictures is getting a lot of positive reviews for hearing out their fans. The new trailer with the redesigned character generated almost 360% more likes than the first trailer in the first 24 hours.

The redesigned character is given cartoon-like features instead of the initial human-like style. Also, the facial structures are changed completely as the eyes are made way bigger to let the character be more expressive.

To add to that, they changed the mouth to something that moves around, instead of a stiff one with human-like teeth.

Also, just like the original character, they made the new character have exaggerated shoes and white gloves.

They have also changed the physical structure of the character to resemble the original cartoon design. And, that lads, is how we got our cute, goofy speedster back.

As it turns out, Paramount Productions had its hand behind this nightmarish mess as well. Thankfully, not directly. Henry Cavill, who played Superman in the movie was shooting for Mission Impossible: Fallout when Warner Brothers decided to reshoot scenes of JL.

This meant Cavill shaving off his moustache that he grew for MI: Fallout. But Paramount Productions, the distributors of MI: Fallout didn’t allow Cavill to shave.

For the Justice League VFX team, this meant that they had to paint over Cavill’s facial hair post-production. This is how we got to see the beautiful smile on the giant screen. Sarcasm, sigh!

So, what more VFX mess-ups do you have in mind that you think should be reshot? Wait, what are your thoughts about the new Sonic The Hedgehog trailer though? Write down in the comments below.