Home Technology Indian Army Told Not To Use Facebook And WhatsApp As Its Encryption... 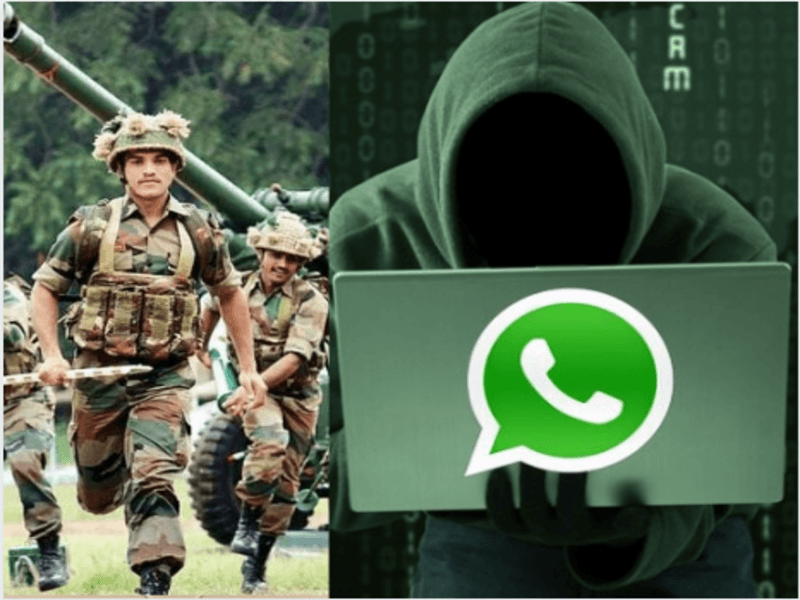 A social media platform is a medium to stay connected with the world, especially our loved ones. Since it’s a two-way street, it also provides others unprecedented access to us.

We were quite beguiled by this virtual bridge until after we came to realize the enormity of its downsides by virtue of Facebook’s role in the last US presidential elections getting unearthed.

Given the security and privacy challenges posed by this brainchild of technology, it is understandable why the Indian army issued an advisory last month against the use of Facebook and the messaging platform it owns-WhatsApp.

What Does The Advisory Say?

The cyber group of the Indian armed forces analyzed social media trends of army personnel and found that some of them post information or pictures related to their families, location, training etc. which can be misused by someone with malicious intent and plans.

In light of the above, the Indian army advised officers holding crucial positions in all divisions, headquarters, and brigades against using Facebook and WhatsApp for any official communication.

According to the armed forces, Facebook has become a fertile ground for gathering intelligence which may pose a threat to national security. Therefore, personnel in the army have been advised to deactivate their accounts on Facebook. 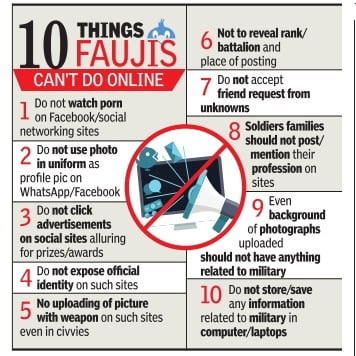 Furthermore, the advisory stated that although WhatsApp uses end-to-end encryption, the encryption would not prevent breach of data if the smartphone gets compromised.

Apart from this, the army officers have been asked to not link their Gmail accounts with any application in order to pre-empt leak of information that is exchanged on official mails.

Also Read: Here’s Why We Need To Stop Demonizing The Indian Army For Just Doing Its Job

End-To-End Encryption Is Not Foolproof

End-to-end encryption (E2EE) enables only the sender and receiver to access the information communicated. Message sent by the sender is encrypted with a private key and decrypted by another key at receiver’s end. 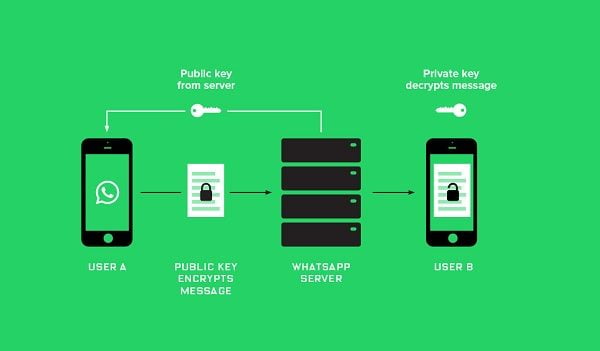 It does not allow any intermediate entity like the government, hackers, or even the service provider to get hold of the cryptographic key required to decrypt the message. Hence, it is a secure way of communication.

Or so we thought.

According to various reports and findings, there are several vulnerabilities in WhatsApp that can be exploited by attackers to access confidential data.

NSO Group is a spyware maker based in Israel which develops software to help government and law enforcement agencies to prevent criminal activities and terrorism.

It developed a malware called Pegasus which was able to break through the encryption used in WhatsApp and do the following:

It is functional on all operating systems, including Google’s Android, Apple’s iOS and Microsoft’s mobile version of Windows. It can be installed on the target mobile simply by calling on the number. 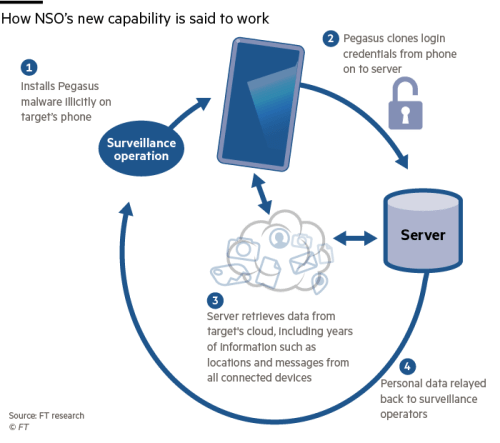 A Challenge To National Security

The number of active social media users in India is over 136 million. In this information age, India is one of the largest markets for digital products and consumerism.

When there is an incident like the Uri attacks that happened in September 2016, people express their rage on social media and some even call for a war against the enemy. At such times, there is enormous pressure on the military leadership and the government to act strategically rather than do what quells public outrage.

It is not just the army officers holding ranks who should be prudent in the interest of national security, but also the civilians who ought to know better than to react in the heat of the moment.

Also, terror and militant outfits often use social media to incite violence, sway impressionable minds in their favor and recruit people for their criminal activities. They also use these platforms indirectly to influence the youth and mobilize them to revolt against their own nation.

In this post-truth era, we all should use the social media platforms judiciously because miscreants don’t use social media to socialize as we do.

How Pak Army Uses Media And How It Affects Indian Army