Two months after India’s Ministry of Electronics and Information Technology (MEIT) decided to ban PUBG Mobile for being ‘prejudicial to sovereignty and integrity of India’, the game has come into the limelight once again.

PUBG’s developers, KRAFTON (a South Korean company) have decided to release a specific version of the game, especially for India. While the game was a major hit among the e-sports players of the country, the company lost a major share of players following the ban.

In a press release, PUBG Corporation stated that they had severed ties with their Chinese distributor Tencent following the ban, and were planning to release ‘PUBG Mobile India’ in the following months. The game is expected to have modifications considered ‘acceptable’ for the Indian audiences.

Coming days after OTT platforms like Netflix, Hotstar, and Amazon Prime Video were newly categorized under the Information and Broadcast Ministry in order to regulate content, the launch of the game has made players apprehensive. 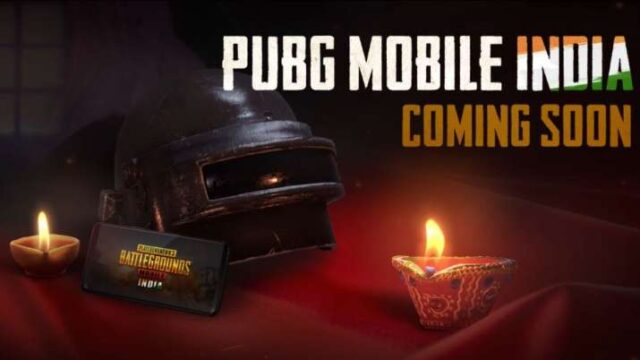 What Changes Can We Expect?

KRAFTON has strongly indicated that the game will be censored, with reduced gore effects by changing hit effects to green and the in-game avatars being fully clothed from the beginning. Moreover, a stricter time restriction will be reinforced in order to instill healthier gaming habits.

Although the government has not commented on the same yet, KRAFTON plans to invest quite a lot in the version and also plans on holding e-sports events specific to the country. The developers also suggested that the game-play will resemble more to a simulation training ground than the cityscape that was seen earlier.

Also Read: With PUBG Banned In India, What Are The Alternative Options For Phone Games?

Additionally, the developers have roped in Microsoft to store data on Azure cloud servers in order to fight data security concerns keeping in mind the country’s policies.

India Is Not New To Censorship

This is not the first time Indians have undergone bizarre instances of censorship and there have been several instances of media and press censorship.

Looking at the visual media platform, the country’s Central Bureau of Film Certification (CBFC) is well known to look at visual media from a very ‘moral’ lens.

For instance, in 2015 the James Bond film Spectre was censored because of ‘long intimate scenes’ and caused a furor among the people. The instance garnered international attention and the film was allowed to release only after the specified edits.

It should be noted that the need to certify a film is now considered to be parallel to censoring it.

Indian media has grappled with censorship and several artists have raised their voices to protect artistic freedom. It becomes concerning since now censorship is also seeping into the mobile gaming industry. 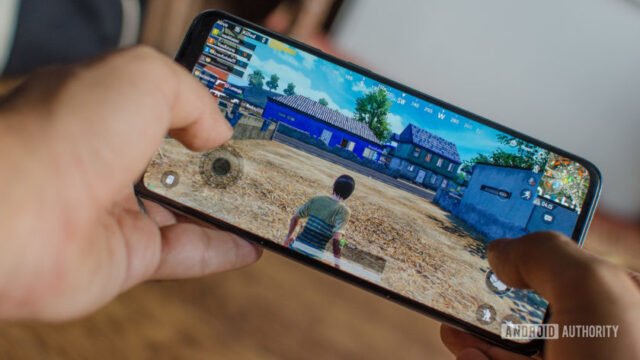 PUBG Mobile Has Always Been Under Scrutiny

As consumers, content regulation takes a major toll on the user experience, one of the things PUBG was well known for. While it does become important to keep a check on what one is exposed to, it must not be confused with having complete authority over what can or cannot be published.

PUBG has always garnered unwanted attention from the older generations due to its popularity and the genre of the game, but as a player, one is not exposed to obscenity or extreme violence as is portrayed popularly.

Being a game with no extreme gore due to the demographics it caters to, this additional censorship only seems to be catering to the unrealistic expectations of the Indian society.

What are your thoughts on the release of PUBG Mobile India? Comment below!

Sources: The Hindu, Medianama, Inside Sport

10 Investments Every Young Adult Should Make In Their 20s