Home Politics US Is Going Nuts Over First Woman VP In 2020 While UK,... 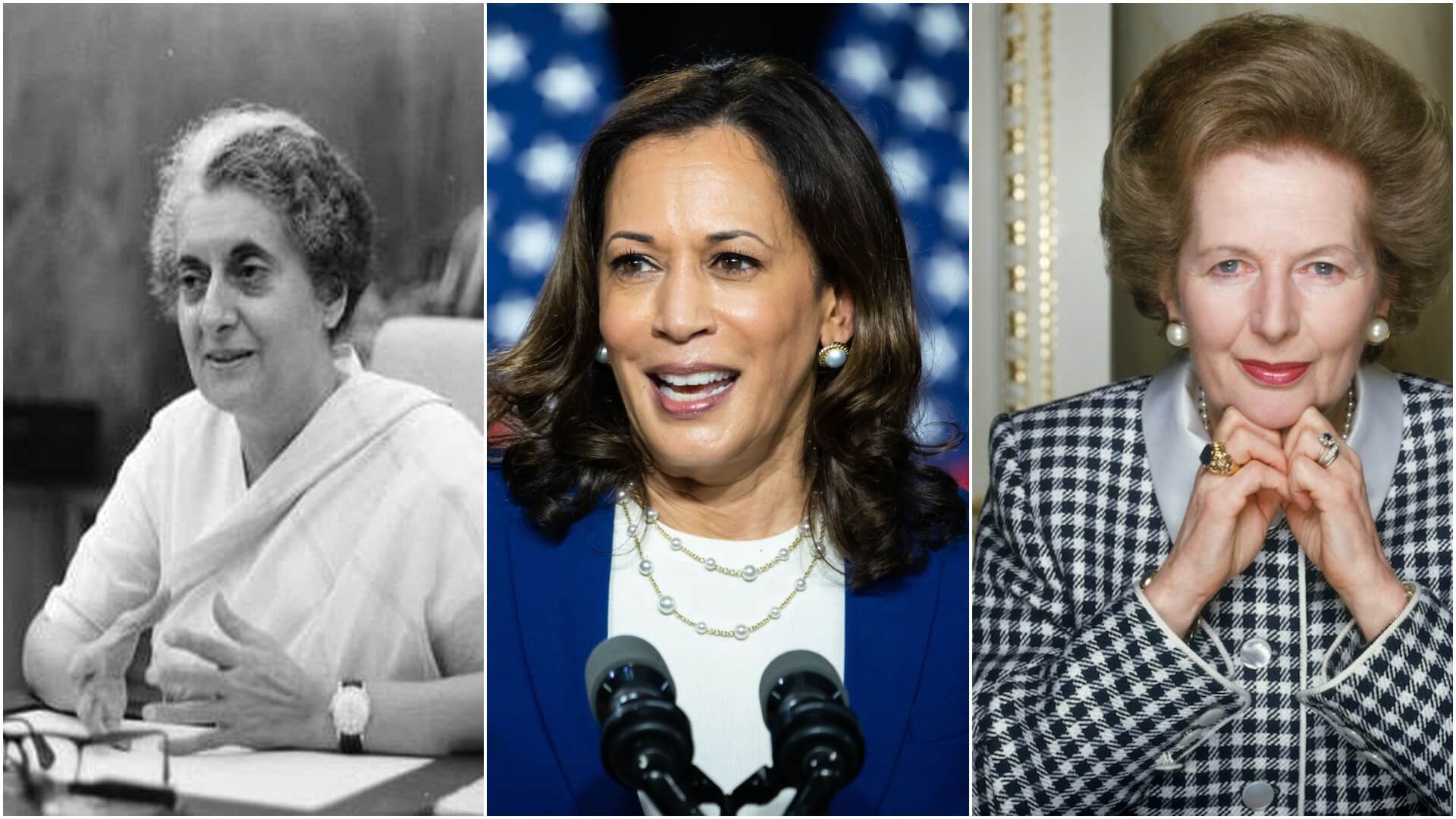 Americans seem to be on cloud nine since Kamala Harris made history by becoming the first female Vice-President, that too of colour, in the United States. But it’s 2020!

At a time when women have been excelling in all sorts of industries, including politics, all around the world, is it really that big of an achievement for people to go into a frenzy? 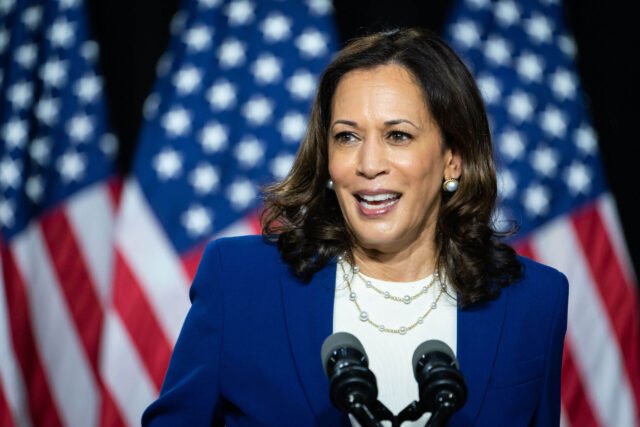 It is quite absurd that there hasn’t been a single female President of the United States till date, the country that is supposedly one of the most progressive and urbanised in the entire world.

With women empowerment and feminism thriving towards greater equality, here’s why Kamala Harris’s victory shouldn’t be such a big deal:

Too little, too late? 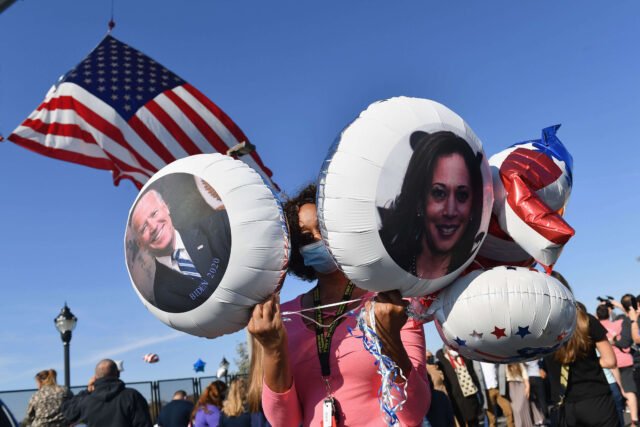 There has been sort of an American hegemony all over the world post World War 2, and the achievement is too little for a country that is deemed to be so powerful. The first waves of feminism started after the periods of industrialization in the US and Britain.

This was followed by the grant of voting rights to American women in 1920 when India was still bound in the clutches of the British monarchy.

Despite the development, it is sad to see that Harris is the first female Vice President of the United States and there hasn’t been a female president so far.

What seems incomprehensible is the fact that Americans are losing their minds over so little. It is high time and seems like a small feat considering even small countries like Sri Lanka and Israel have had their first female heads way back in the 1960s.

The first presidential candidate in the US was Victoria Woodhull (1872), who also fought for suffrage for women.

Since then, there have been numerous females who have entered the presidential race and failed again and again to their male counterparts which seems pretty sad. 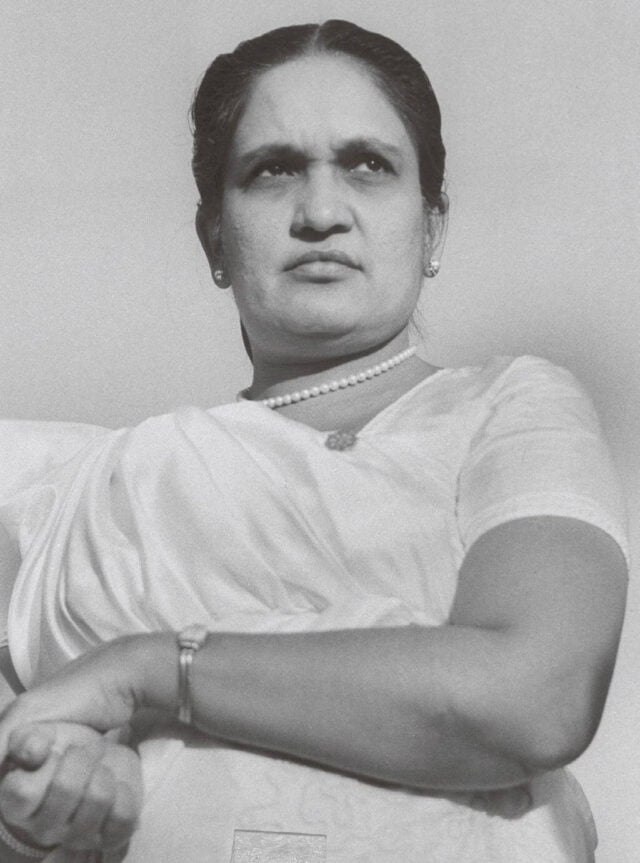 The first-ever female leader was elected way back in 1960, Sirimavo Bandaranaike served as the Prime Minister of Sri Lanka for 3 terms. And Vigdis Finnbogadottir was the first elected female President in the entire world in 1980 (elected in Iceland). Israel was ruled by Golda Meir from 1969-1974.

Seems like the US doesn’t have anything big to celebrate! Indeed, Kamala Harris should be praised but please, she isn’t bringing a light of hope with her.

Throughout the globe, there have been female heads of nations and she definitely isn’t the trend-setter. 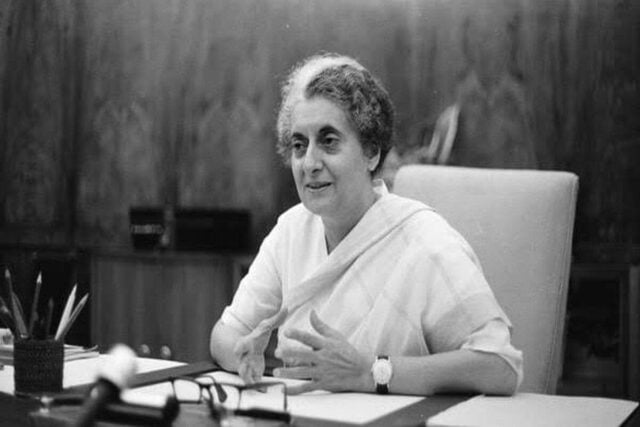 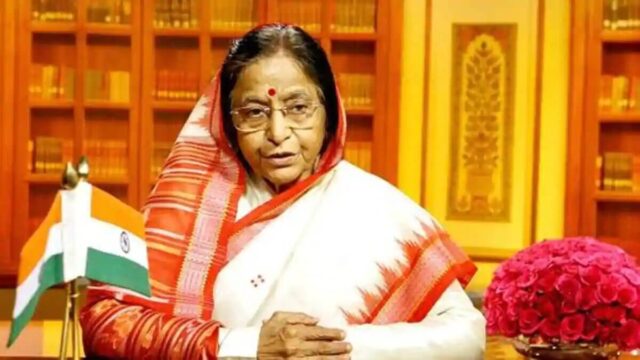 Pratibha Devisingh Patil, who served as the 12th President of India from 2007-2012, is also an example of women empowerment. Not to mention here the numerous female political leaders who have served as Chief Ministers of Indian states, like Uma Bharti and Rabri Devi.

I fail to understand the excitement of Indian millennials on Kamala Harris becoming the VP. We already have tons of examples of female political representation in India.

It is good to praise her, she deserves it but won’t it be better if Indian youth started appreciating their own history and refrained from getting attracted to the western trend a little? At least, in this case, it would be a logical approach.

Read More: Kamala Harris Has Been Contradictory About Various Issues, But Is She Capable Of Change?

India had female members in the constituent assembly too

India is the only country where women had the right to vote in the first democratic election itself. There were 15 women on the drafting committee of the Indian Constitution.

In fact, one of the 15 women, Sarojni Naidu, became the first female President of the Indian National Congress back in 1925. Isn’t it amazing?! Yet, Lavanya of South Delhi wouldn’t appreciate it. Sad. 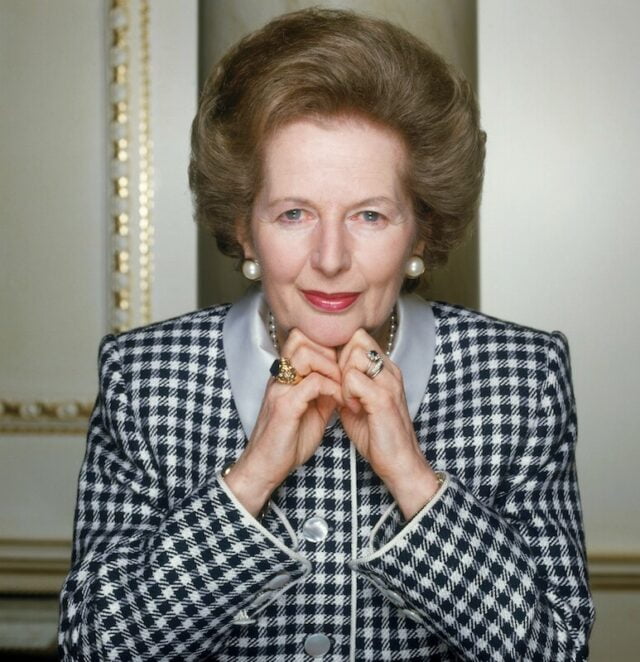 In 1979, Margaret Thatcher was elected as Britain’s Prime Minister and in 2016, Britain elected another female Prime Minister – Theresa May. And how can we forget Queen Elizabeth, both I and II? None of them had to fight, and go through the effort of elections to rule a nation. 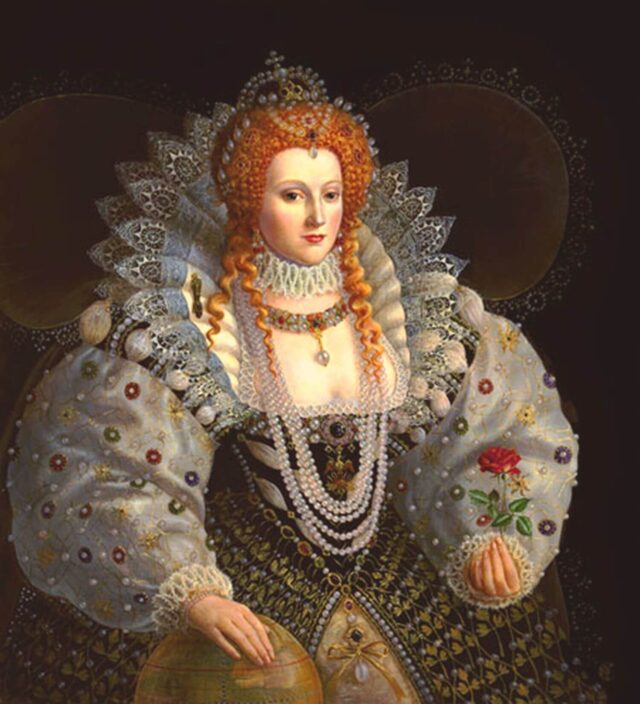 They had been the trend-setters. In a patriarchal world, not only did they splendidly maintain matriarchy but also ensured the relevance of monarchy in the 21st century. And all of that is before the word ‘feminism’ came into existence.

Smaller countries have much better representation of women in parliament

Representation of women in parliament has been very low in America, it ranked 75th in women’s representation in government i.e only 24.1%.

Smaller countries like Rwanda, Bolivia and Cuba are doing much better in terms of representation in parliament. Rwanda has 61.4%, whereas Cuba and Bolivia have 53.2% and 53.1% respectively.

It doesn’t even come near other countries, which says a lot about the wave of feminism in America.

Why should Indians be paying more attention to development here rather than celebrating Kamala Harris’s victory? 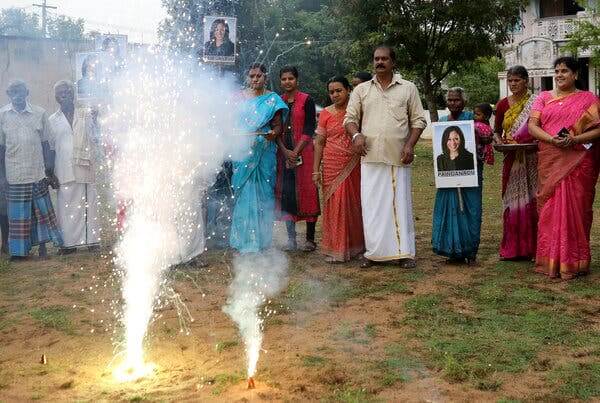 Americans going crazy over the victory is one thing, but Indians making a big deal about it is just bizarre. The town of Thulasendrapuram in Tamil Naidu has been overjoyed with her victory.

They made rangolis and even burst firecrackers, whereas concern about the ongoing elections in Bihar at the same time couldn’t be seen.

The US hasn’t even had one woman who held the office for the Secretary of Defense, while Nirmala Sitharaman was the Minister of Defense from 2017-2019 and is now the Minister of Finance. And this is just one example, countless others, like Sonia Gandhi and Sushma Swaraj, are there that highlight the feministic development of India.

The literacy rate for women in America is 77% and 65.6% in India, but still, the representation of women in leading roles in the politics of America is pretty low.

Women like Kiran Bedi have been an intimidating force in the Indian administration too, she became the first female IPS officer in 1972. Isha Basant Joshi got into the civil services under gruelling colonial services.

CB Muthamma fought so many battles to just get what her male counterparts got with little to no effort.

Even before her career as a diplomat began she was asked to sign a memorandum which asked her to leave her duties once she was married as it posed a threat to national security.

Eventually, the Supreme Court made the memorandum null and void as a blatant violation of basic fundamental rights.

Currently, 1.3 million women hold positions in Panchayats all over India. Due to government initiatives (according to a World Bank Report), 67 million women today are independent and part of 6 million SHGs (Self-Help Groups).

Considering the much harsher social and political conditions in India, there is not a lot of gap between women’s representation and participation in the social and administrative sphere in both countries.

Rather, it would be fit to say that the political representation of women in India, despite being a relatively conservative country, is more as compared to the United States.

Who Is Kamala Harris And Why Should India Know About Her?