Hard work should be recognized, otherwise we will just keep demotivating Indian star sportspersons. But greed for fame is just too bad.

I can bet two large size pizzas that you cannot find a single Indian athlete who is ultra-rich and has everything going their way, and by the way, I love pizzas.

Even the best have been left under-appreciated in this country, and then we hope to bag an Olympic medal in track events! Tokyo Olympics in 2020 is set to begin exactly one year from now and we Indians are absolutely fame hungry.

The Dhing express, Hima Das – the first athlete to win a track event gold has done what is virtually impossible in the Indian context. She has bagged not one, not two, but 5 gold medals in a span of less than a month. That is about a gold every 4 days! I’m sure she’ll beat Flash one day.

But the International Association of Athletics Federation has ranked two of Das’ five gold winning events an ‘F’. And yet, we hype it up so much that it ups the expectations from the athlete and puts immense pressure on them.

Same Trend Or A New Controversy?

This might seem like a new controversy but this is simply a trend that Indian sports officials follow. Names like Asha Roy, once India’s fastest runner who had to quit track because she wasn’t receiving mere basic necessities, are forgotten.

She was spoken of very well, only when she won.

Imagine the condition of Kamal Kumar, a former boxer, who now has to live his life as a garbage collector or Rashmita Patra, a football player who is now sitting at a pan-shop. It upsets me so much to know that a former archery champion, Nisha Rani had to sell her bow after her house was washed away in a flood.

The other day, a friend called and asked me whether she should travel to Europe to get better at tennis and train under good coaches. I mean no disrespect to coaches in India, but what she said was right. Most Indian coaches want money.

If coaches want money and not a player’s growth, how are we ever supposed to win Olympic medals like China or USA? Players are forgotten; coaches, officials, selection committee members get loads and loads of money. Simply a disgraceful trend.

And then there is Hima Das, who ran 5 races, and all of these are not even close to her best timings. She has done much better. Yet, we have made her the household names for events she herself considers warm-ups for the national championship.

Also Read: Nike’s ‘Plus Size Mannequins’ Is A Progressive Step Then Why The Backlash?

Why Did Das Get An F?

Apparently, the events were not “world standard”.

Last year when she won the first international track Gold, a video went viral on the internet, which actually was of the previous year. Yet, our fame hungry “babu-log” did not remove it.

This is a sad story of an achiever, whose career best till now in 200 m is 21.10 seconds, compared to the world and Olympic record which is 21.34 seconds. She is already way past the world championship qualifying time and even her gold best is faster than the Olympic record.

Athletes can only earn one thing – appreciation from their home countries. Sometimes it’s more important to award an athlete and shower them with accolades in order to boost their spirits to keep pushing them forward.

Instead of that, we drag them back with fake fame and tell them to keep winning. How will they do it this way? This is a girl who comes from a poor family, yet donated half her earnings to the Assam flood victims. The least we can do is respect her achievements.

Respecting achievements is done by knowing her achievements fully first. Not by assuming what we think will put our name with the best in the world. “Top 5” or “Top 10” are positions which are earned, and without a doubt, Das is on her way. It will just drag her back to see her countrymen not even know properly the level she is currently at.

We may not know what makes a “world standard runner”, but we sure know that this 19 year old bullet is a “world class achiever”.

Let us keep our greed aside because if we don’t, our athletes will not grow from within. They will know that all we want is the be known well, and not to play well. 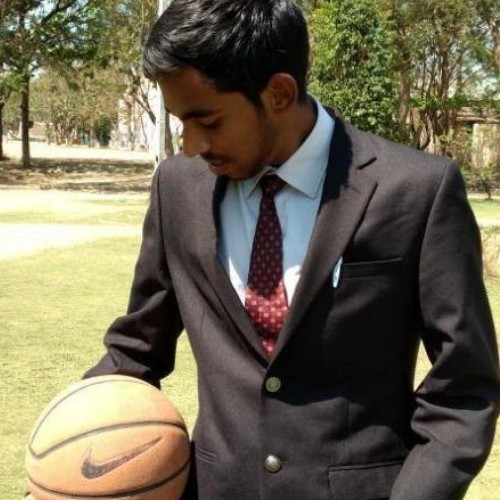 Somnathhttp://edtimes.in
Trying to be an Indian worth fighting for.