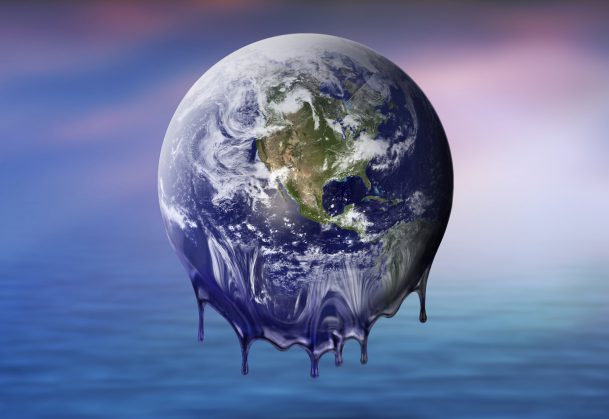 Our greatest concern of the hour is the environment, which “apparently” happens to be at stake due to our own actions.

But here are some scientific reasons that have helped shaped my belief.

The Milankovitch cycle is a movement related to the Earth’s orbit around the sun. There are three components of this phenomenon – Eccentricity, Axial Tilt and Precession. Their combined outcome affects the amount of solar heat that’s incident on the Earth’s surface and subsequently influences the climatic patterns.

You must have heard that the Earth revolves around the sun in an elliptical orbit.

Now keep that in mind and imagine the extent of the shape’s deviation from being a circle which is known as eccentricity.

In terms of eccentricity, the Earth undergoes a cyclic change from being more eccentric to less eccentric. To break it down it means, from being close to the Sun to being far away from it. One complete cycle lasts for about 1000000 years. 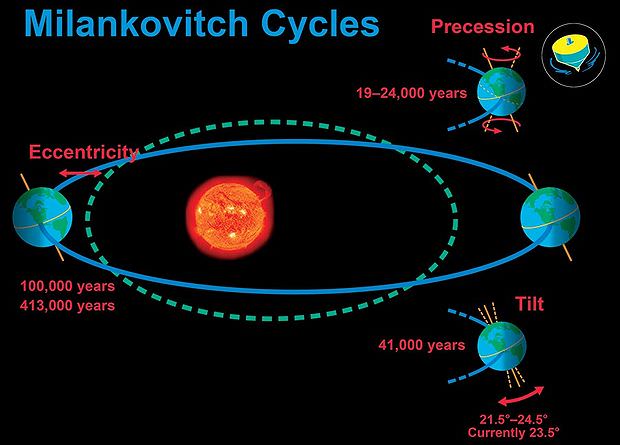 Ice Age was the period wherein Earth’s temperature dropped to extreme temperatures resulting in the presence or expansion of continental and polar ice sheets and alpine glaciers.

It was stated that it occurred due to the Milankovitch cycle. Moreover, it has been 2600000 years since the ice age.

Think about it, is it not possible that global warming is a phenomenon of the Milankovitch cycle too?

Also Read: Teenagers From Nigeria Are Making Science-Fiction Movies Using Only A Smartphone And Everyday Objects

You can say that global warming is the antithesis of the ice age. First, the Earth’s temperature dropped; now it’s rising. It is all part and parcel of the power of nature; this ‘heatwave’ is inevitable.

The homo-sapiens and homo-neanderthalensis (the two distinct species of humans that existed during the ice age) were never blamed for the occurrences of the ice age, were they?

However, the fault on our part is that we are speeding up the change. Our actions aren’t solely responsible for the concerned rise in temperature but yes we are contributing to it. 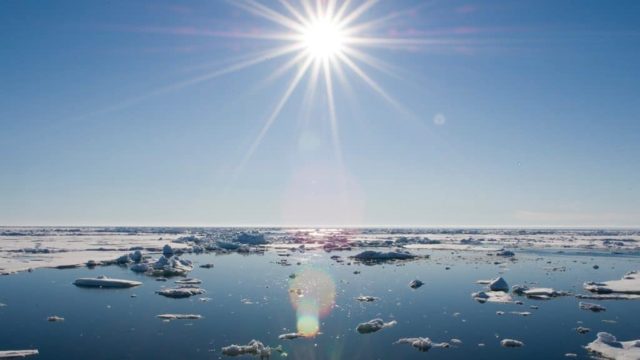 What Can We Do To Prevent This?

Nothing, absolutely nothing. There will come a point where the Earth will be closest to the Sun and our glaciers will melt, agricultural productivity will suffer changes and there will be a drastic decline in the Arctic Sea Ice. Nature is something we cannot control, we stand powerless to the force of the unknown.

What’s to be noted here is that our generation is witnessing global warming but the future generation will witness ice age, all over again.

Scientists estimate that the next ice age is to begin within 1500 years.

It is up to you to decide how quick you want to witness this ‘heatwave’. With our present insensitivity, the peak of global warming is near.