There is not a single person who doesn’t know Kimberly Noel Kardashian aka Kim Kardashian. Born in Los Angeles, on 21st October 1980, Kim K is a television and social media celebrity, model, socialite and entrepreneur.

She is one of the most prominent celebrities with an immense social media presence whether you like it or not. No matter how much you whine about it, she and her 4 other sisters are here to stay.

IN TO THE LIMELIGHT

To be honest I have never watched Keeping Up With The Kardashians, but nobody is oblivious to their lives, with almost every social media site and blogs, mentioning at least once about their scandals and rumours. 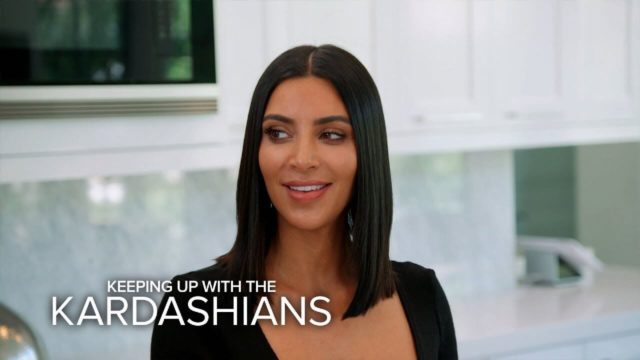 Talking specifically about Kim, her first appearance on social media was because of her connections with her childhood friend Paris Hilton, for whom Kim worked as a stylist.

She also appeared in Paris’ show The Simple Life and hung around with stars like Lindsey Lohan, Brandy and also dated and married around 3 times before Kanye, which included music producer Damon Thomas.

Majorly people say that she came into stardom due to a leaked sex tape of her and her old ex-boyfriend Ray J, in 2003, but from there onward she has created her life as a billionaire wife and mother with her own show, beauty company, endorsing and by producing various apps. 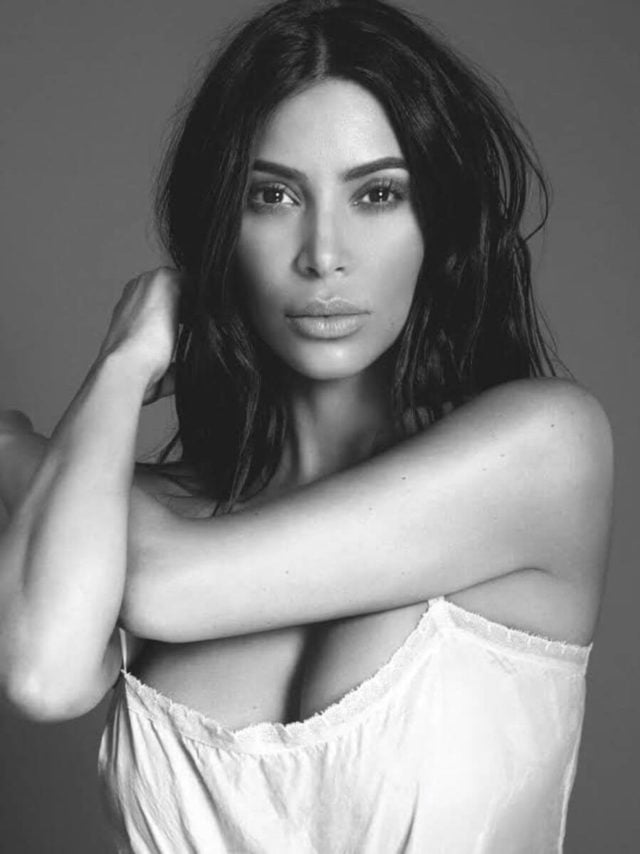 Also Read:- GoT Is Based On A Feudal System And Not Monarchy & That Would’ve Changed The Whole Plot

WHY SHE IS A GENIUS

To say that she is just famous because of a sex tape sounds a little stupid because if it was true then it would have been hard for her to stay in this industry as a celebrity for so long.

Her time in the limelight should have been for like a year or two and then she would have vanished but we all know that is not the case.

Her position in the industry is cemented thoroughly and not because of her marriage with Kanye West but her own strategies and hard work.

She has made big bucks by letting people know every detail of her life through the reality TV show, Keeping Up With The Kardashians that has been the longest-running show in the history of American Television. 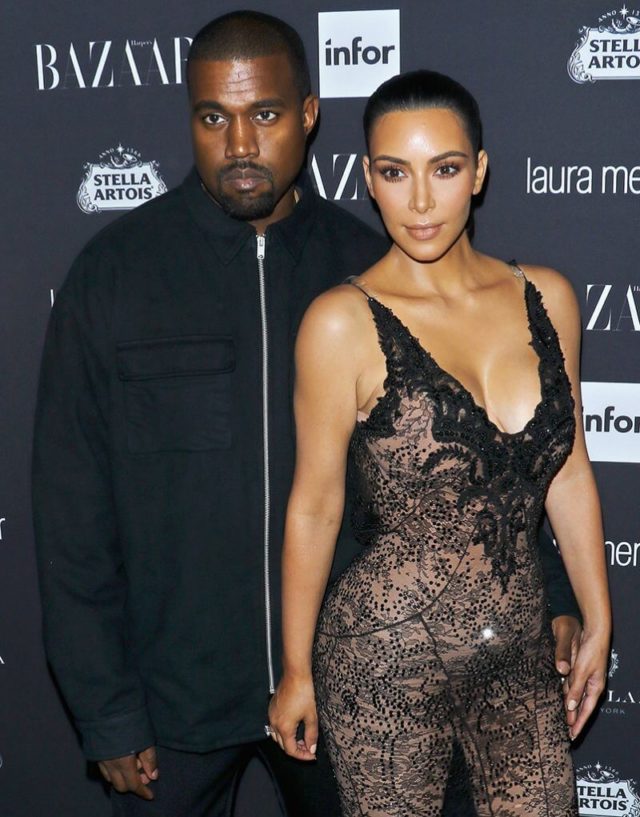 We can’t judge her and say that she has no talent or she doesn’t do hard work because maintaining this life is not easy. She shoots for almost 12 to 14 hours for the TV show. And it takes a mind of a genius to monetise your whole life.

She is not only the highest-paid TV celebrity but also, she is the only one to have produced 2 high-grossing apps, along with her Kimoji app that crashed the Apple store at the time of release. To do that requires a very loyal fandom and it takes a lot of things to maintain a fan base.

She was one of the first celebrities to have grasped the emerging importance of social media platforms like Instagram and used it to endorse products from a variety of brands and also market her own beauty line KKW Beauty. 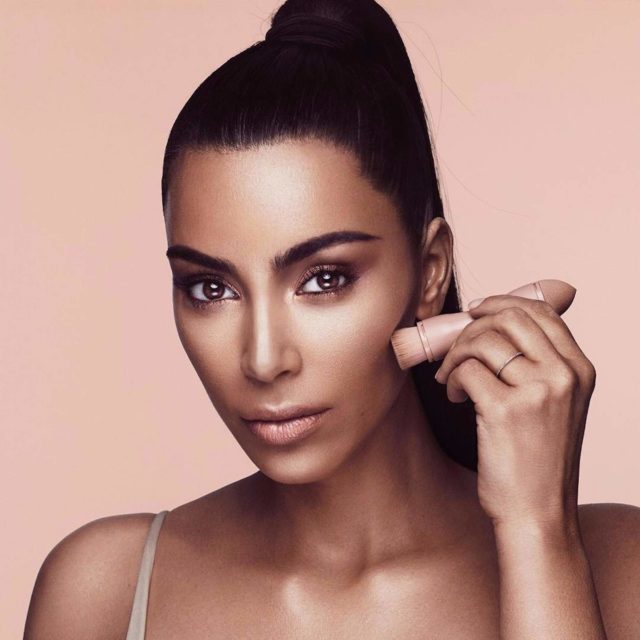 Recently, she announced that she wants to become a lawyer and while a lot of people trolled her and questioned her intelligence, I think it is a very well thought idea, given her dad Rob Kardashian was an attorney and she has always been interested in justice and politics.

So, even though I might not be a big fan of hers on an extreme level, but I really admire how she has marketed her whole life and is getting the best of just living and doing things she likes.

If You Google ‘Thanos’ Today, Watch Your Screen Turn Into A Movie Scene