Home Travel Goa And Uttarakhand Open For Tourism: Should One Go And Why Exactly... 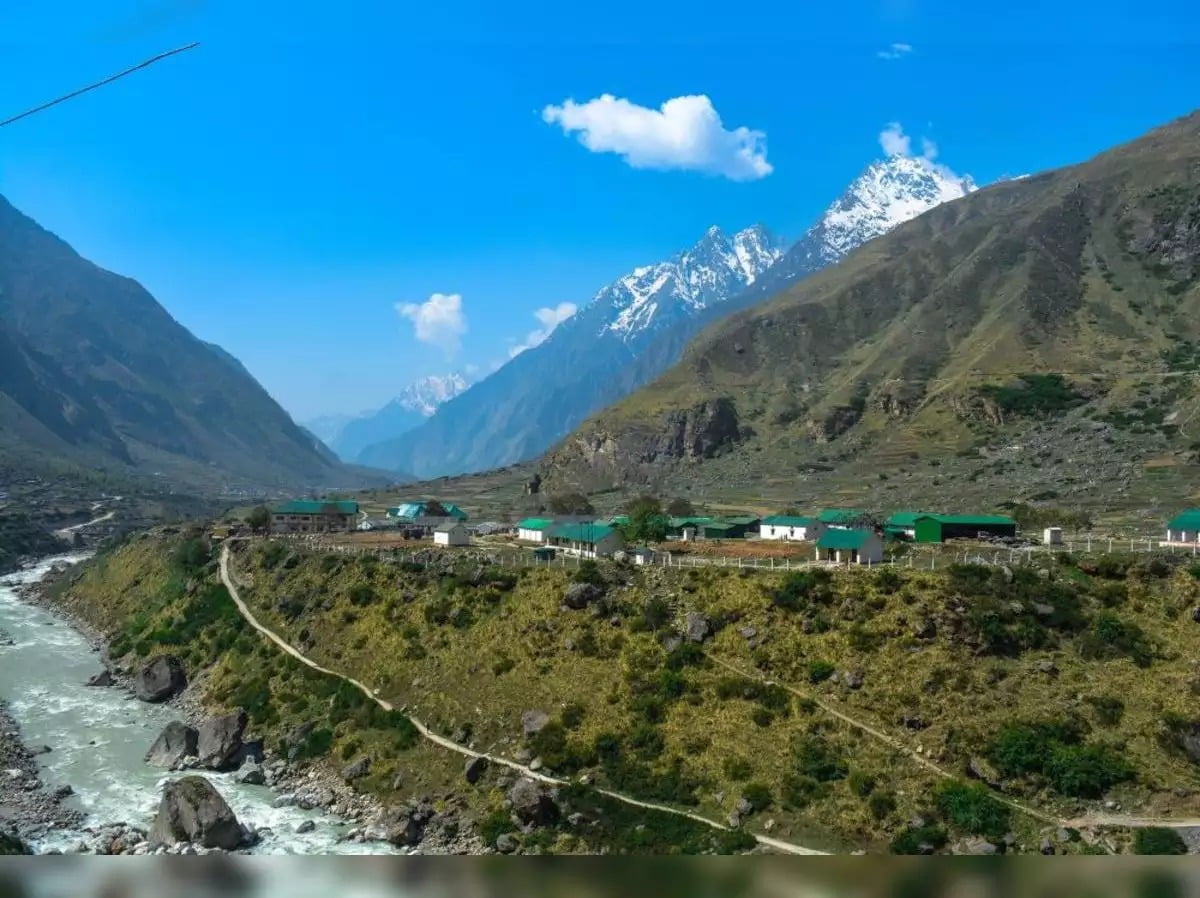 The coronavirus pandemic is still raging across India with the country becoming the third worst-hit by COVID-19.

It is now only behind US and Brazil as it crossed Russia with over 700,000 total confirmed cases. Reports also revealed that a record 24,000 cases were recorded in a single day.

But at the same time, the country has started to unlock its nationwide lockdown in an attempt to restart and help the economy a little bit.

The government had announced that post the fourth phase of the lockdown ended on May 31st, a phased manner of reopening of the country would be taken up.

On June 8th, the first phase of unlocking had started with restaurants, places of worship, malls and such being allowed to open up.

Although schools, colleges, cinema theatres and such were still to be kept shut, some gatherings were allowed given that social distancing was maintained and only a limited number of people were in attendance.

Now, news has come out that Goa, Uttarakhand and Himachal Pradesh have now decided to open their states to tourists.

But what does it really mean, especially in current times when COVID-19 is still a very big danger and has not lessened in its severity at all.

Where is it open for tourists?

The Uttarakhand state government has opened the state and its tourist destinations to tourists from outside and inside the state including international travellers.

Checkpoints have been created at entry points of the state where district authorities will be verifying medical reports before allowing entry.

Although the Chardham Yatra for Uttarakhand is only limited to residents and visitors from outside the state cannot attend it.

The Ministry of Home Affairs has stated that there would not be any restriction on the movement of tourists in Himachal Pradesh.

HP’s CM  Jai Ram Thakur has stated as per reports that the state will be opened to tourists sometime next week, although no date has been given till yet.

According to reports though inter-state bus service has not been activated as of yet.

Goa had opened the state to tourists around 1st July itself when the state government permitted 250 hotels to begin operations.

Goa Tourism Minister Manohar Ajgaonkar stated that “Hotels will be allowed to take bookings from Thursday (3rd July). Let’s see how many bookings are received. People are fed up sitting at home. There is a demand to restart tourism.”

Only those hotels were allowed to do so who had earlier applied to the government and proved that they were ready to operate.

Also currently the state is only allowed entry of domestic tourists who had pre-booked their accommodations.

What requirements must tourists fulfill?

To enter Uttarakhand inter-state visitors will have to submit medical reports at the entry checkpoints, while inter-district travellers who have been exempted from quarantine will only have to register at this site before their journey: https://smartcity dehradun.uk.gov.in.

Although there is no time limit given to tourists as to how long their stay can be, hotels and homestays are told to only accept bookings of a minimum of seven days.

Himachal Pradesh has a pretty extensive list of requirements that tourist should meet. These include:

Tourists will have to register on http://covid19epass.hp.gov.in to get an e-pass if they wish to move inter-state.

HP is still to post their standard of operating procedures (SOPs) that details rules for tourists.

For Goa the requirements include:

When was the restriction lifted?

Most of these states lifted the restrictions on tourism after 29th June when the Unlock 2.0 was beginning.

Why was the state opened for tourism?

For Himachal Pradesh, Chief Minister Jai Ram Thakur on Saturday explained that, “Tourism is likely to begin in a week’s time. This is the peak time of tourism in the state. We are trying this for the revival of economy in the region as tourism has been shut for long here.”

Chief Minister Pramod Sawant in a tweet stated that, “Tourism is one of the biggest industries in the state and is the backbone of our economy. In this unlock phase, we are kickstarting our economy again by keeping the highest health safety norms in place in view of #COVID19.”

The hospitality and tourism sector is certainly one of the worst-hit sectors because of this pandemic. With people being advised to stay at home and most international and national flights cancelled, the loss is big for the industry.

This, in turn, has affected the economy of the individual states itself, especially those who majorly depended on revenue from tourists.

How can tourists get there?

Goa is reachable either through road or flight while both Uttarakhand and Himachal Pradesh can only be accessed through road.

Bus service is still suspended in Uttarakhand and Himachal Pradesh and no details have been given for train travel. 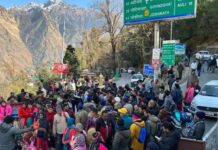 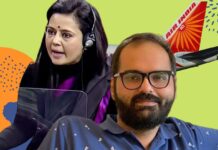 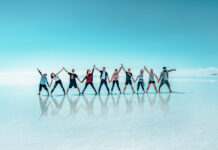 Forget Typical, Here Are 4 New, Exciting Ways To Travel In 2023