The Presidential elections of the United States of America are around the corner and amongst the tussle that was going on between the present President and prospective candidates, a famous person has forwarded his candidature.

He is none other than Kanye West. Kanye Omari West is an American rapper, entrepreneur, songwriter, fashion designer, and now a presidential candidate. And this isn’t the most astonishing fact.

His candidature has been endorsed by none other than the great Elon Musk. Elon Musk replied to Kanye West’s tweet announcing his candidature, extending his support to the rapper.

Kanye West is married to millionaire socialist, businesswoman, and actress Kim Kardashian. Considering that Kanye West, despite his lack of political experience, may win the President’s seat (after all, even Trump won), that would mean that Kim Kardashian may become America’s next First Lady. 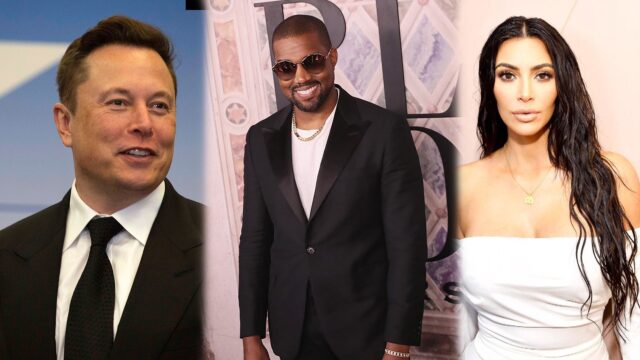 While Americans have managed to do with Trump as their President, they will surely be able to live with Kim Kardashian as their First Lady. But what about the Indian media?

Indian media is famous for giving ‘sansanikhez’ headlines which makes the content more of a joke than news. Let us have a look at the various (imaginary) headlines that the Indian media may run during and after the presidential elections.

Indian media has a reputation for being ‘over-sanskari’ (read sexist) and the media houses will have something good to say about Kim’s sex-tape which brought the spotlight on her. The possible headline would be:-

Read Also: Here Are Some Reasons Why I Think Kim Kardashian Is A Genius Despite Not Being A Fan Girl

2. When Kim and Kanye Visit India

Dignitaries visiting India has been the favourite time for Indian media since Modi assumed power in 2014.

While ‘Trump and Modi ka Dostana’ made headlines, Kim and Kanye’s visit to India will surely attract media attention. Many channels will run headlines like:-

3. When Kim Gets Involves in A Fight With Someone

It won’t be the first time when Kim Kardashian would be getting involved in a conflict with someone but according to Indian media, “Kya Amerika Ki Pratham Mahila Ko Ye Shobha Deta Hai?”. They will make a headline like:-

And if Kanye meddles, then the media would have more to say:

Since the level of cringe is increasing with each new headline, we will leave you with a last one to enjoy, laugh or make faces at. 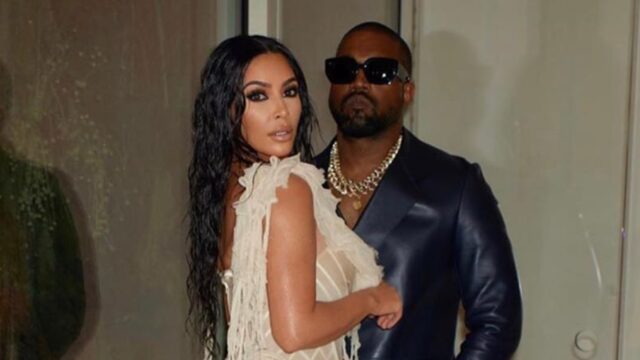 Kim’s makeup tutorials are going to be Indian lunchtime media’s favourite. (I am referring to the Saas Bahu and Cringe.)

In the end, we just want to say, ‘Abki Baar, Kanye Sarkaar’!