With all the frenzy going around on Kanye West’s tweet about running for President the internet has been taken over by memes and all sorts of opinions.

Kanye is known for self-promotion and after the tweet received Tesla CEO Elon Musk’s support it didn’t take long before reaching the headlines even though Kanye has not even filed as an independent candidate officially. 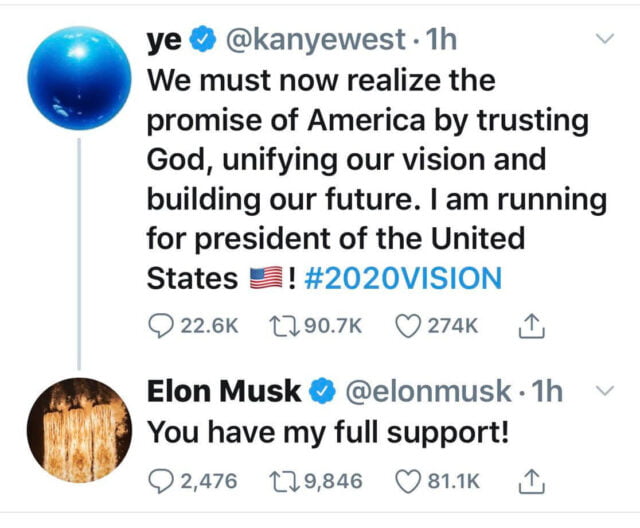 What are the chances of Kanye West making it to the 2024 elections?

For him to actually enter the race against Donald Trump he first needs to file as an independent candidate with the Federal Election Commission but so far he hasn’t done so in many states.

With the elections just 4 months away he needs to present a campaign platform and also collect signatures to get on the ballot.

According to a few reports he announced in the 2015 MTV music awards that he will run for President but that turned out to be all talk and no real action so will this too subside over time and he won’t actually contest the election?

The (maybe) meet between Modi and Kanye

One can’t help but wonder “What if Modi met Kanye?” if he does becomes the President.
Here’s a glimpse of the crossover we all have been wondering about: 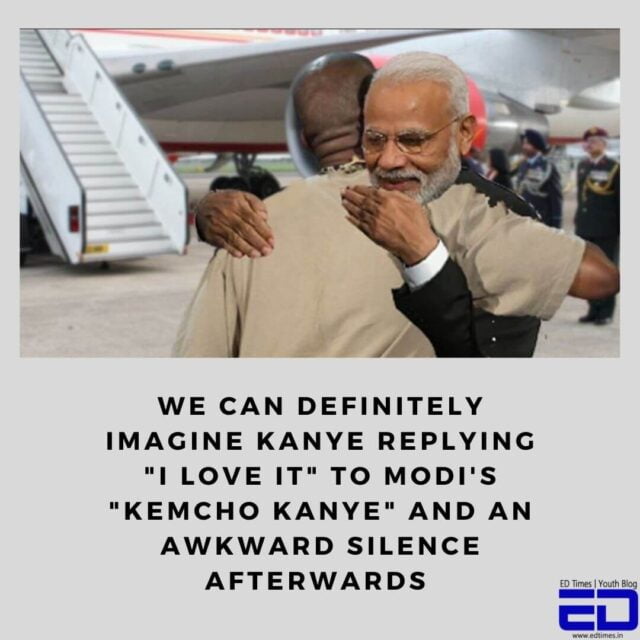 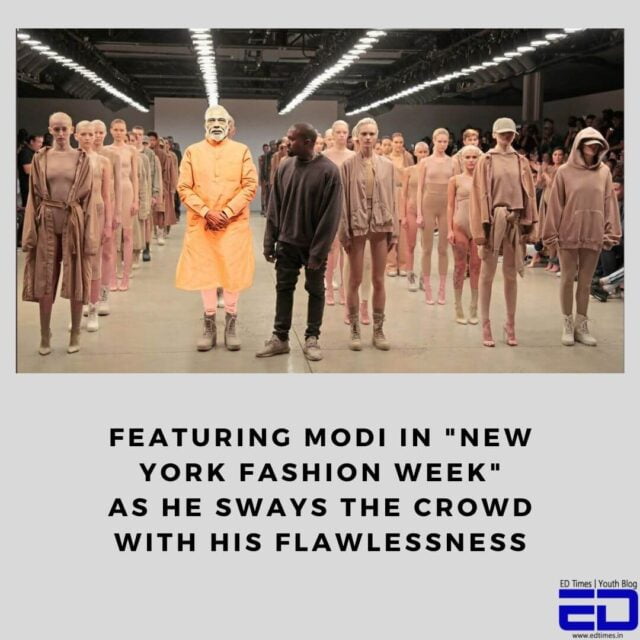 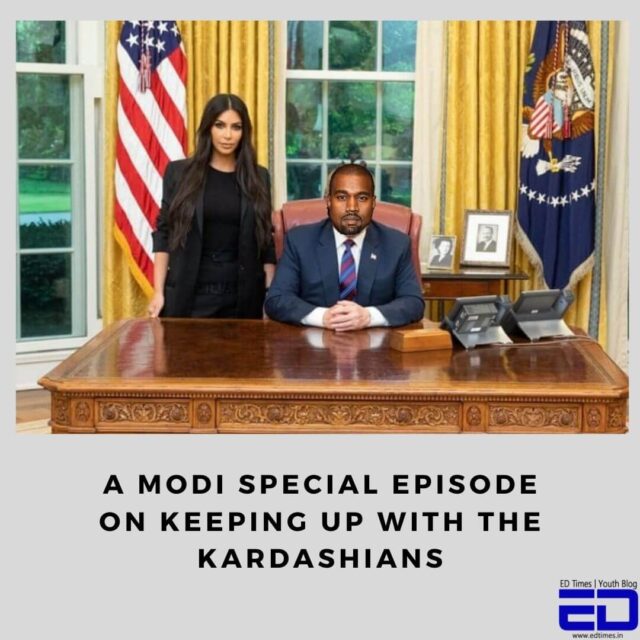 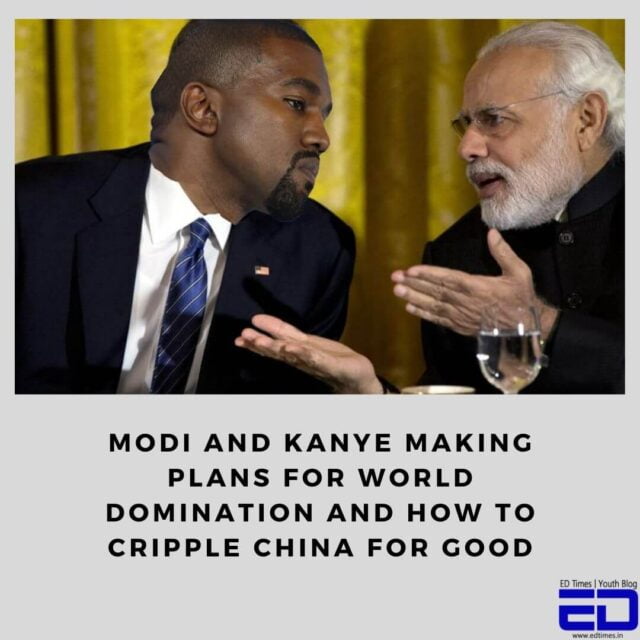 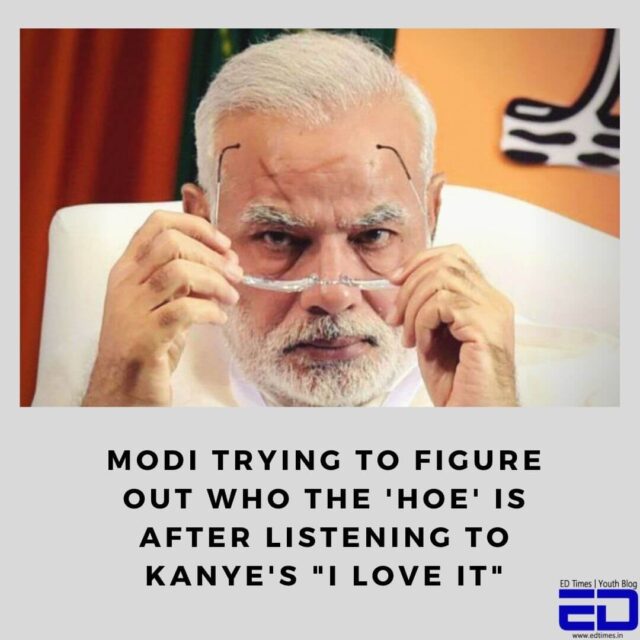 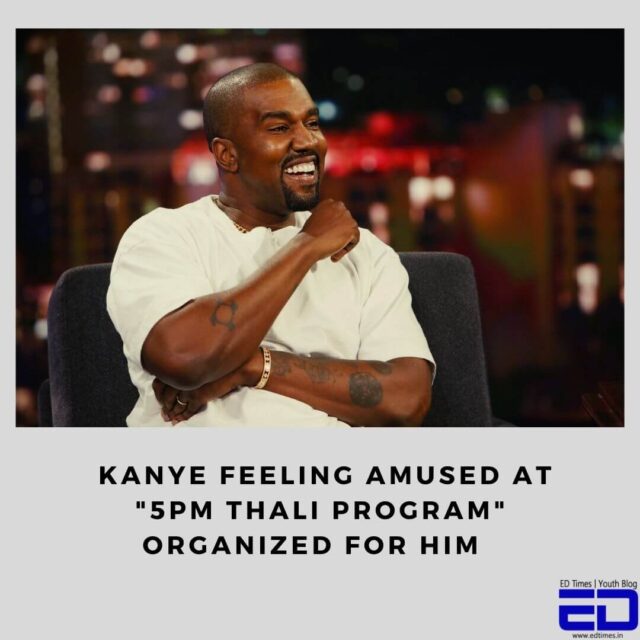 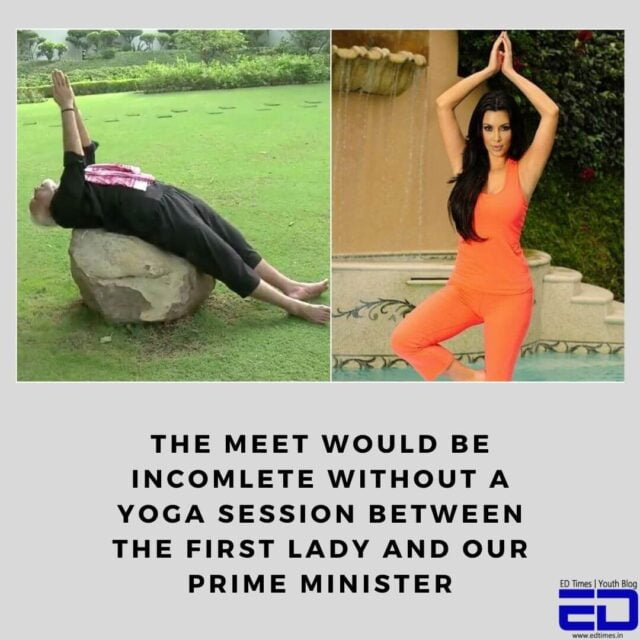 While fans are quite supportive of him running for elections, a few critics also emerged considering he supported Trump before the George Floyd incident. Some of the critics even bashed Elon Musk for supporting the singer.

From a reality show featuring White House and the Kardashians to Indian singers running for elections all the possibilities of what’s going to happen if Kanye becomes the President are just too amusing. 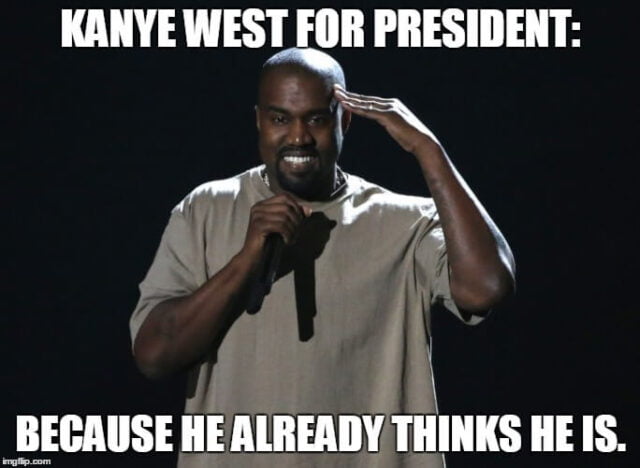 Well, people sure are more concerned about the Kardashian influence worldwide as an after effect even though the elections are far away.

Even Elon Musk is in support of a rapper running the country so one can wonder about him getting a post or two.

Indian singers and celebrities might’ve already started considering switching their professions, but can they compete against our all mighty Modi? 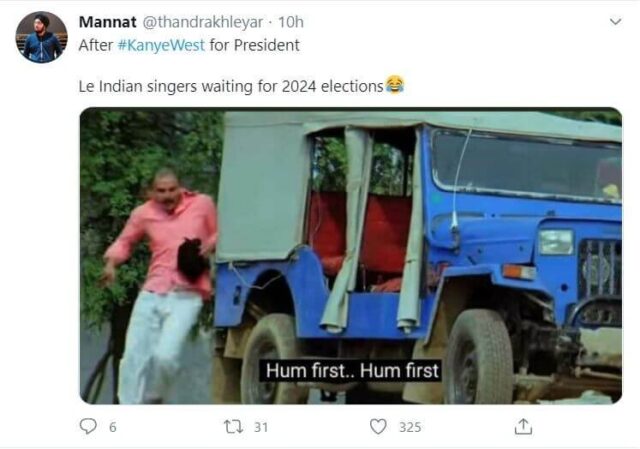 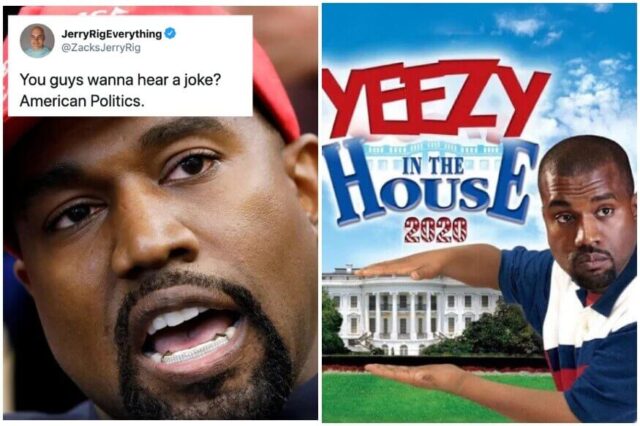 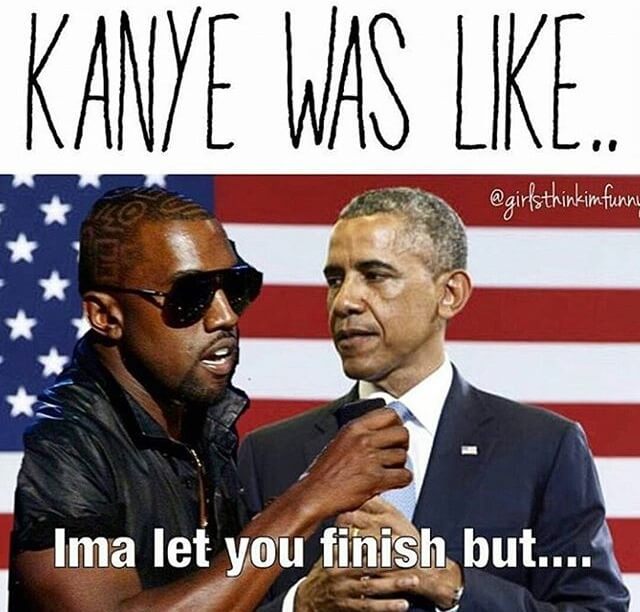 What are your thoughts on Kanye running for President? Do you think we can expect some famous Indian actor or singer to switch their job profiles real soon ?

Back In Time: 74 Years Ago Bikini Made Its Appearance As A Controversial Piece Of Clothing