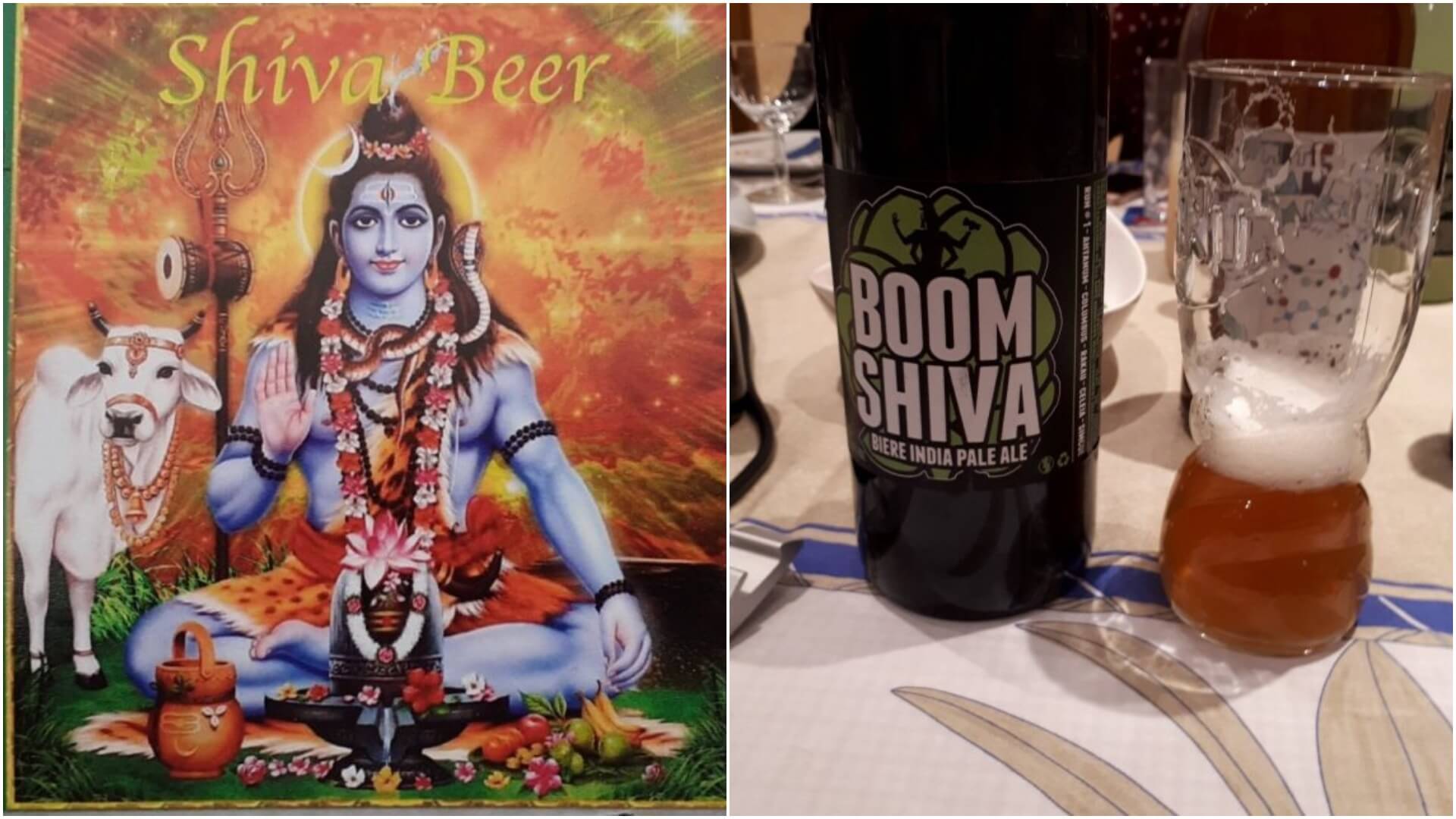 There are certain things and symbols that should not be messed around with, as they are not only culturally important but also make up a big part of a community’s faith.

Brands and companies are often suggested to stay away from using very explicitly religious or political symbols as it can lead to a lot of backlash.

However, not everyone heeds to this as could be seen in the case of a French brewery that decided to come out with a ‘Shiva Beer’ complete with a visual of the Hindu god on the label.

This has led to many Hindus feeling hurt over a very important deity in their religion being used as a symbol to sell alcohol.

What Did The French Brewery Do?

However, this did not sit well with the Hindu community who have now asked that the beer be withdrawn and that the brewery apologise.

Calling it highly inappropriate, Rajan Zed, a Hindu statesman commented on this saying that the “inappropriate usage of sacred Hindu symbols or deities or concepts or icons for commercial or other agenda was not okay as it hurt the devotees.”

Speaking from Nevada (USA), Zed the President of the Universal Society of Hinduism also spoke about how Lord Shiva is extremely revered in Hinduism with people worshipping him in temples and shrines built in their homes. His image is not to be used “for pushing beer or to adorn beer bottles, etc. Moreover, linking a deity with an alcoholic beverage was very disrespectful.”

Rajan Zed also said that “Breweries should not be in the business of religious appropriation, sacrilege, and ridiculing entire communities. It was deeply trivializing of divine Hindu deity to be displayed on a beer bottle, etc.”

He also added that Hinduism is one of the oldest and the third largest religion in the world that has 1.2 billion followers and that it is “a rich philosophical thought and it should not be taken frivolously. Symbols of any faith, larger or smaller, should not be mishandled.”

Read More: No, It’s Not Cool To Show Lord Ganesha Eating Lamb In An Advertisement

This is not the first time that Hindu deities have been used by alcohol brands though.

Its description stated that it is “an American-style IPA with a bright aroma of tropical fruits, grapefruit and lime. It will satisfy the most demanding hopheads and will not leave anyone indifferent”.

Before that in August of 2020 Pressure Drop Brewing and Big Ditch Brewing Company based in Buffalo, New York had also come under fire for launching the ‘Aqua Shiva’. The brand apologised though and discontinued the beer after protests from the Hindu community.

Before that in 2013 an Australian brewing company, Brookvale Union Brewery, and Asheville Brewing Company in Asheville, North Carolina had been called out for using religious Hindu deities on their beer bottles.

The Ginger Beer label by Brookvale Union had shown Ganesh and Lakshmi while sheville Brewing’s “Shiva” Indian Pale Ale beer had Lord Shiva in his Nataraj pose on the beer cans.

In Pics: 10 Deities in Hinduism And Their Significance