Home ED Originals FlippED: Did Joker And Kabir Singh Make You Empathize With The Central... 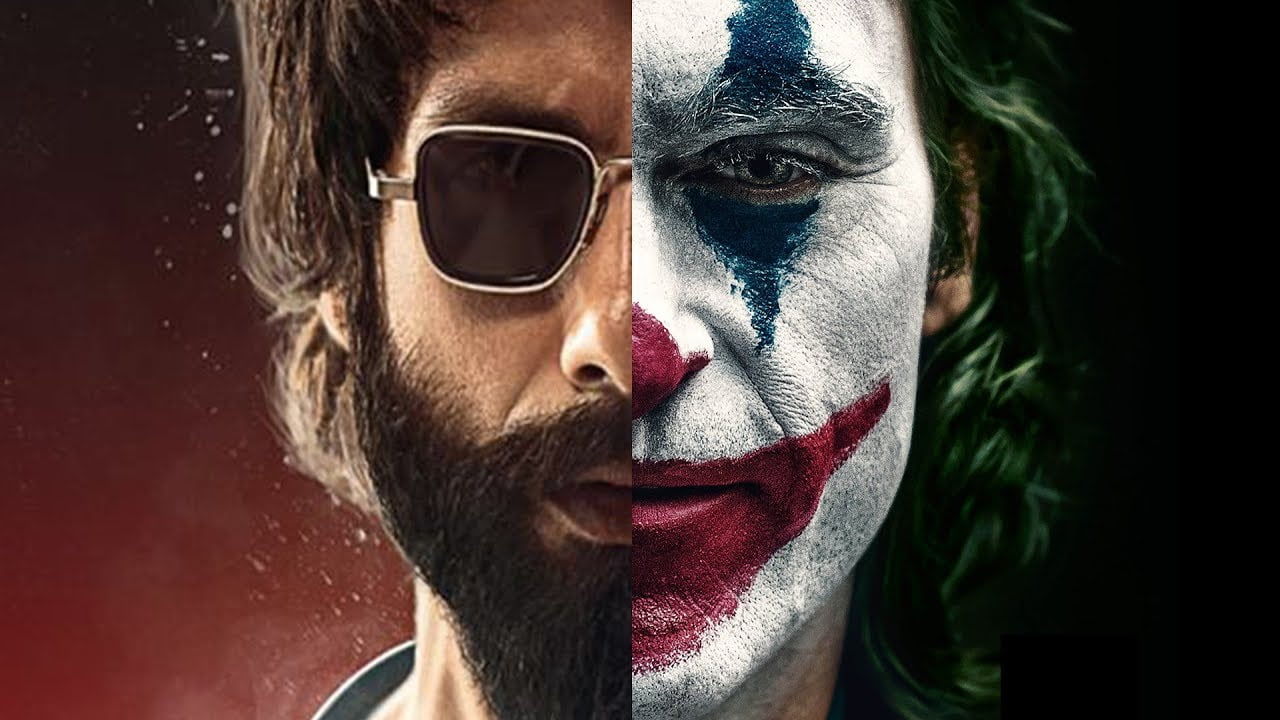 A recent roundtable discussion with the leading actors of India saw actress Parvathi Thiruvoth expressing her concern over portrayals of problematic characters like Kabir Singh.

That lead the Telugu version’s star, Vijay Deverakonda to respond by saying that such depictions don’t have any lasting impact. 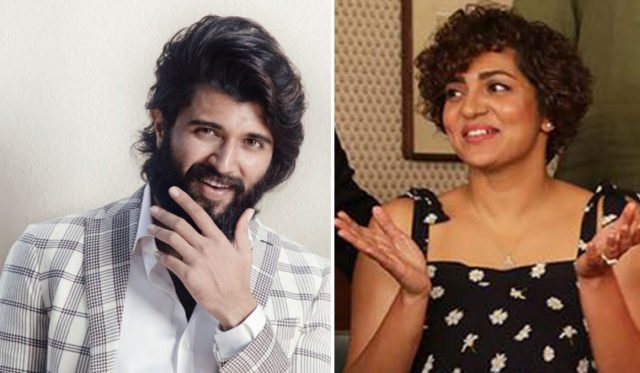 The actors’ conflicting views in fact initiated a conversation about how people tend to empathize with the central characters of a film. Is there a possibility that our society might go for a toss when people empathize with disturbing characters like the Joker and Kabir Singh?

We Don’t Empathize With The Central Characters

“Reality is distinguished from fiction, and we are sensible enough to know that.”

So, doesn’t that also mean that the people we see on-screen leave our minds once their job of entertaining is done?

A good movie might have the capacity to move its audience, but for how long? The truth is that the 3 hours spent in a movie theater is the only time span during which people emote and express themselves along with the characters on-screen.

The reason being that as an adult audience, we are way beyond that stage in life where we tend to believe that whatever we see on the big screen is the truth. People who’d first seen Arjun Reddy would have definitely gone home and googled to find the lead actor’s name.

If they really did empathize with Arjun Reddy, then no one would have bothered about Vijay Deverakonda.

There Is More To A Film Than Its Characters

A movie is a marriage of many things – from the initial idea that led to a full-fledged script to the final edits done before its release. We don’t appreciate a film just because one character from the film seems appealing.

If that were the case, then we’d have gotten to see more of Jared Leto’s Joker. In the absence of good writing, Suicide Squad failed to impress despite having a dedicated fan-base as its audience.

We Know What To Accept And What Not To

Did people enjoy Kabir Singh and its predecessor? Yes. Does that mean we have a society full of self-destructive lovers? Absolutely not!

Movies like these do create waves of impact, but that doesn’t necessarily mean that they are all set to worsen our society’s current status. The fact that Kabir Singh and Arjun Reddy were scrutinized for their portrayal of misogyny is proof enough that we as viewers are capable of filtering what’s good and what’s bad from the message of a movie.

Today, we are debating over what kind of portrayal of villainy is appropriate, when in fact all such portrayals reap some benefit in the form of active, healthy conversations about values and morality.

Also Read: How Cyberbullying+Backlash From Fans Can Force A Production Studio To Reshoot Its Favourite Character In A 90 Million Dollar Movie

We Do Empathize With The Central Characters

We Feel The Pain Of Bad Guys More Than Good Guys

Whether in real life or in movies, we may not feel bad for the villains but we do end up empathizing with them because we are usually more tuned into their pain. Remember, in The Dark Knight, when Batman finally kills Joker?

Even though we are relieved that Gotham is safe again, the moment of Joker’s demise draws our focus intensely.

Even recently, The Joker had an immense impact around the world. Many people even dressed like Joker during protests to symbolize their hatred for ‘the system.’

The Movies Were Highly Successful

Do you really think that a movie would work if its central character did not appeal to the audience? The Joker grossed more than $1 billion worldwide and Kabir Singh is the second highest-grossing Bollywood movie of 2019.

This goes to show that not only did people empathize with these characters, but somewhere deep inside, they even liked them.

A Glamorous Villain Can Be Alluring

I don’t think that it’s fair to compare Joker’s deeper symbolism to Kabir Singh’s misogyny and toxic masculinity, nevertheless the allure of the villain cannot be exaggerated. Their backstory and their drive make us feel more connected to them.

This makes them more grey and somewhat worthy of our empathy.

I wholeheartedly agree that a villain’s actions should not be applauded, but I think it’s more about what the villain represents (rage, revenge, hatred for the status quo and the system) than what he does that really makes the audience feel his or her pain.

What do you think? Did Joker and Kabir Singh make you empathize with the central characters? Let us know in the comments below.

FlippED: Does Glamorous Depiction of Historical Characters Distort Facts Or Make Them More Appealing To The Masses?