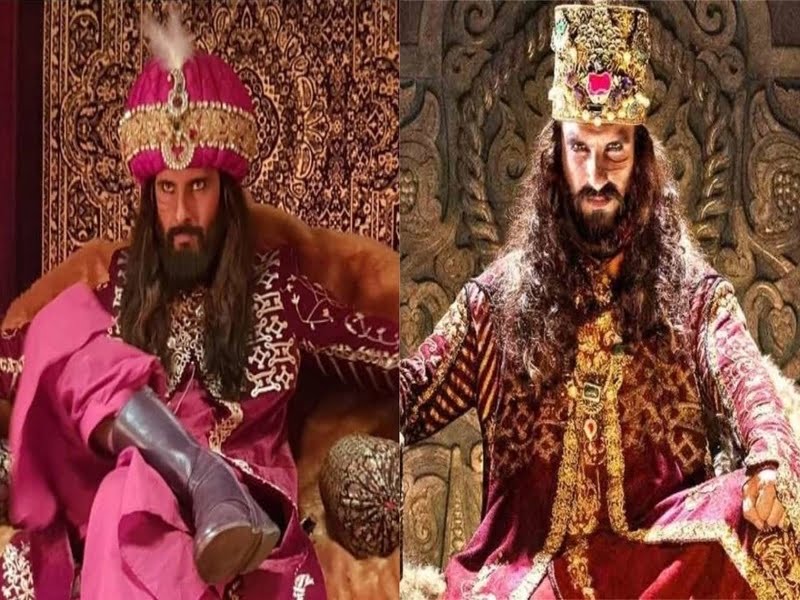 Recently, Karan Johar’s ‘Takht’ was in news because in this movie he will apparently glamorise Aurangzeb’s cruelty. This has opened the debate of whether or not historical characters should be glamorised for the sake of entertainment.

There Is Nothing Wrong With Glamorising Historical Characters

If people want to enlighten themselves with historic facts, then they should do little more History books and a little less Netflix.

The Use Of ‘Artistic License’

As the creators of the movie, directors should be allowed to convey their perspectives and emotions through the characters. 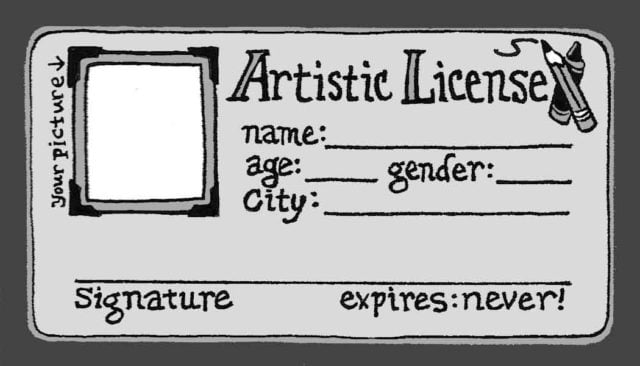 When the movie Padmaavat was about to be released, some people had such a problem with the way Queen Padmaavati was being portrayed in the movie that its director and actress started getting death threats.

Not only was this an infringement of the director’s right to creative license, but it was also a violation of his freedom of expression. In a world where we are not allowed to freely express ourselves, we can never truly be creative.

It Makes You More Open-Minded

You’ll realize that not everything in this world is purely good and purely evil.

Even historical figures that you’ve hated all your life might have a more human side to them and these movies might help you see that.

Even Well-Preserved Historic Documents Have Biases

With every conquest he made, Julius Caesar used to document it in the third-person perspective and refer to ‘Caesar’ as some hero and send those stories back to Rome. Slowly, word spread across Rome and Caesar actually became a hero to the Romans.

People still remember Caesar because there are written pieces of evidence of his conquests. But, they were written by Caesar himself. 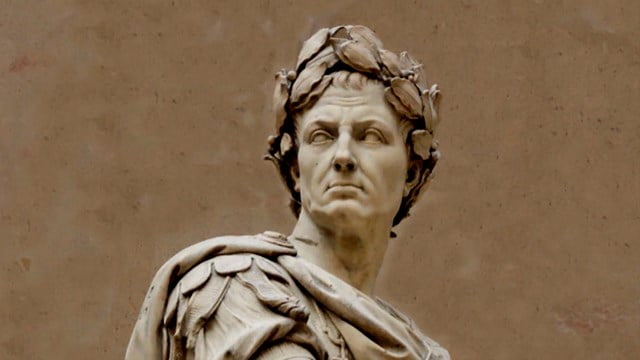 Do you really think that while writing those documents, he did not exaggerate and distort the facts? He probably did. I mean, the guy literally wrote his own history.

So, there is a chance that the very primary written document that historians rely on also has its own set of biases and this is just one example.

Why can’t film directors, who are not even writing history, get the same liberty?

Yes, It Is About Business And There Is Nothing Wrong With it

It is called the show ‘business’ for a reason. The films they make are the livelihood of the people involved in the project.

There is absolutely nothing wrong with glamorising historic characters if it means that it will make them more appealing to cinema-goers and benefit them at the box-office.

Also Read: In Pics: Here Are Some Of The Most Awkward Moments In Bollywood History

Historical Characters Should Not Be Glamorised For The Sake Of Entertainment

With more and more people turning to films and TV shows to update themselves on historic facts, it becomes highly important that our directors depict history as it is.

Issue With The ‘Creative License’

When a filmmaker passes off his decision to glamorise a character from history as his ‘creative license,’ he is actually trying to hide his financial shrewdness. Casting an actor/actress who fits the mould of attractiveness hits all the check-boxes for a box-office hit.

So, his focus eventually falls on how much money that film will make, and not on his story’s accuracy.

Another issue with such depictions is that they normalise this practice of sexualizing historic characters. When a film like ‘Panipat’ was announced, people were more interested in the actors who would portray the main characters, while none were bothered about the real figures they’d be portraying.

Remember ‘Binte Dil’ from ‘Padmaavat’? I still remember how much that one song was discussed in my friend-circles than any other aspect of that movie. 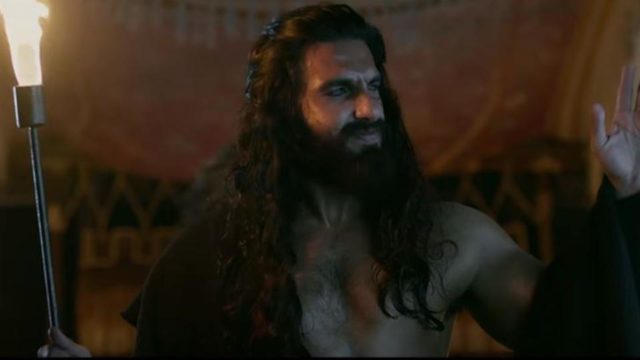 In the movie, Ranveer Singh essayed the role of Ala-ud-din Khilji, a brutal, vile man, whose behavior is nothing short of a deranged rapist’s. Granted, the movie was only loosely based on history, yet this portrayal made people swoon over an evil character, just because he looked ‘extremely good.’

When you think about it from this angle, it becomes difficult to ignore the fact that every single historical movie we’ve seen so far has had at least one shirtless scene to its credit. After all, it’s not so wrong to not show off those chiselled bodies, right?

A film set out to tell the tales of history should never fall short on that goal just because it fails to appeal to mass mindsets. Ashutosh Gowariker, renowned for his adaptations of historic tales, failed to do so with his ‘Mohenjodaro,’ which tanked really bad at the box office. 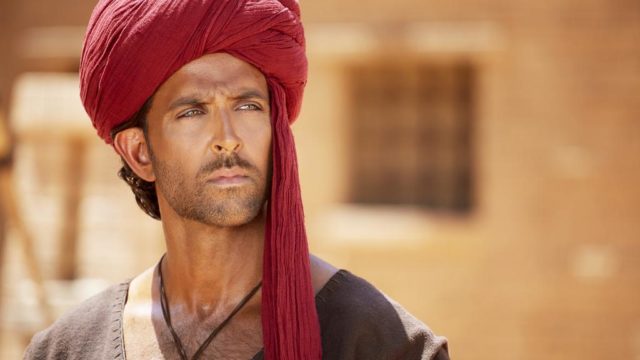 This goes ahead to prove that the audience is not merely interested in seeing a pretty face or an oiled-up torso, but are yearning to watch history unfold, untainted. Ultimately, doing justice to history is the best way to create history.

What do you think? Is it okay to glamorise historical characters or is it something that directors should never do? Let us know in the comments below!

Thanks Men, #Metoo Has Officially Failed In India, Even The Obvious Majority Of Real Claims