Are you a history buff who loves the feel of living in a bygone era? Or do you just feel out of place in an ocean of millennials, and that you’re an old soul who should have been born in a different time period?

If either of the above sound familiar, here is a list of the 5 best historical TV shows to watch to satisfy your need for a blast from the past: 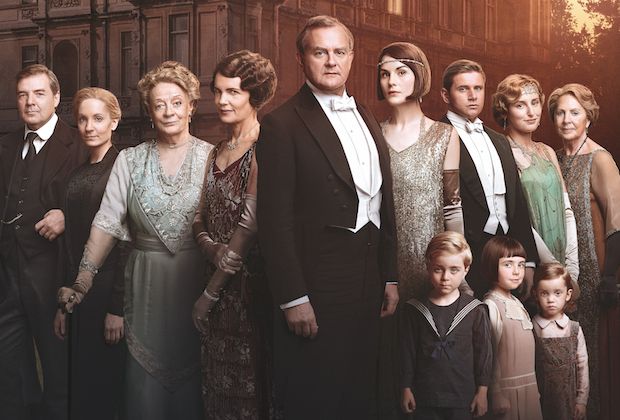 An extremely popular series set in the small town of Downton, Yorkshire in the 1910s and 20s, Downton Abbey follows the lives of the Count of Grantham and his family.

It is interspersed with the lives of the staff working at his estate, and interesting anecdotes form the same.

Various events like the sinking of the Titanic, the Marconi scandal, and World War I are covered in detail, showing how they affected the lives of the rich and the poor of England alike. 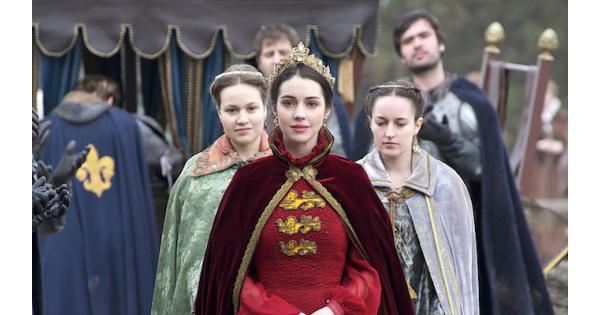 For those who want to go a little further back in history, check out Reign, which follows the life and times of Mary, Queen of Scots.

This series is full of excitement, romance, drama, manipulation, and even the supernatural. The message it sends is that in an era where court intrigue is at the centre of noble life, no one is safe, even from their own family. 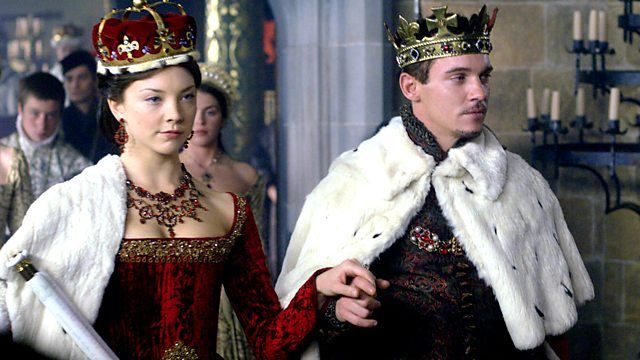 Starring Natalie Dormer of Game of Thrones and Jonathan Rhys Meyers of Bend It Like Beckham, this series follows the life of King Henry VIII, and his various love affairs and marriages.

It tells the story of how he tried to divorce his first wife, Katherine of Aragon, to marry Anne Boleyn (played by Dormer), and ends up breaking away from the Catholic Church and setting up the Church of England to achieve these ends.

Read More: Hindi ‘Office’ Is A Line By Line Copy Paste Of The US Version: Here’s How 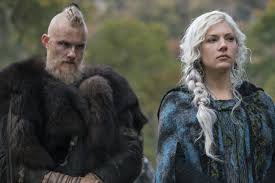 Often referred to as ‘savages’ and ‘barbarians,’ the Vikings were actually a fierce community of warriors who left no stone unturned in their raiding missions.

Following the story of Ragnar, a common man who ends up becoming a powerful leader through a series of events, Vikings shows that sometimes the climb to power comes with personal sacrifices. 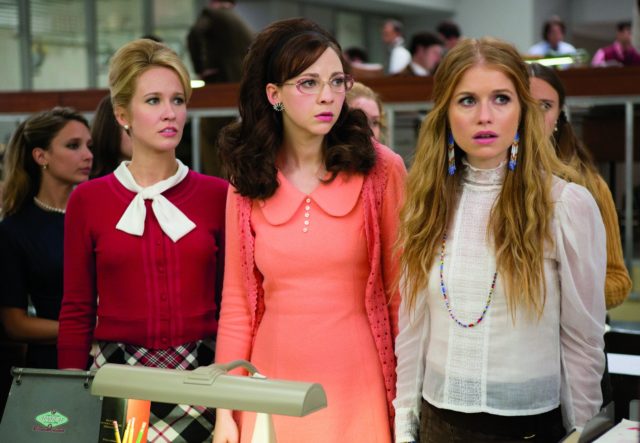 Unfortunately stopped after a very promising first season, Good Girls Revolt tells the story of relatively privileged women in 1960s and 70s America coming together at their workplace to demand equality.

This series raises several issues that are relevant even today, decades later- equal pay, sexism at the workplace, domestic equality, and so on.

Check out these amazing shows on streaming services online, and let us know your thoughts in the comments!

What Is Shahid Kapoor Insensitively Celebrating Amidst All The Kabir Singh Bashing?