The Indian version of The Office is out and it is almost as pathetic and sad as I had always feared it would be.

The trailer had anyway not given a very good impression of how the series would go, but after the first episode of Hotstar’s The Office, it has further cemented in brain that it would be just plain bad.

The biggest red flag was when I realised how many of the dialogues in the Indian version were a straight up copy paste and translate from the US version’s pilot episode.

I give you some of the examples and let me tell me, many of them were simply from the first 5-10 minutes of the episode.

I wonder where exactly the creativity and talent went away while they were creating this waste of time. 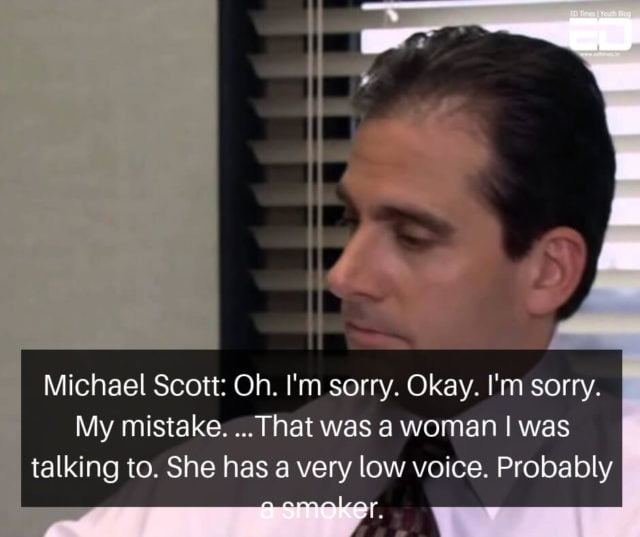 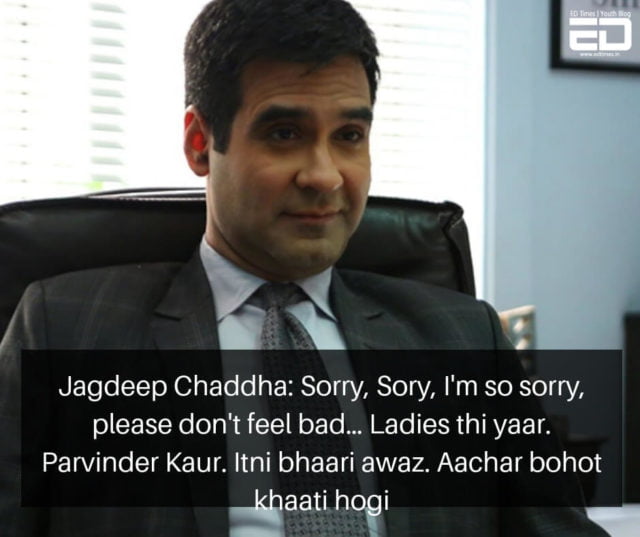 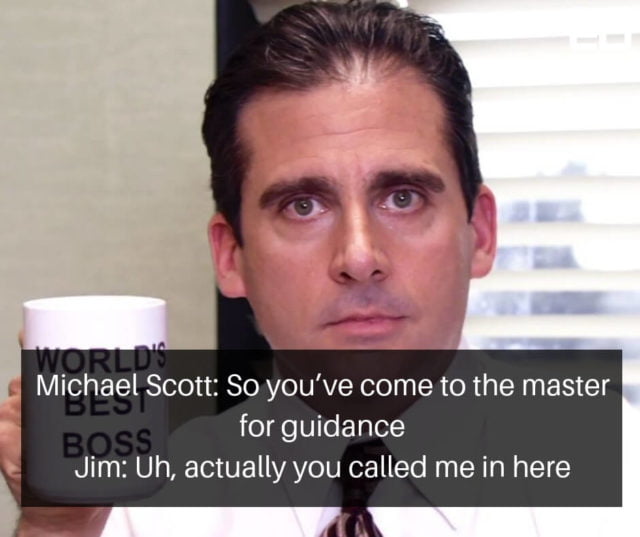 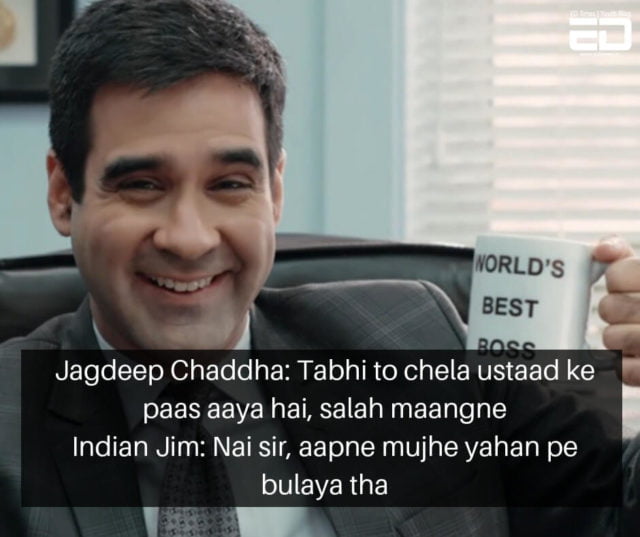 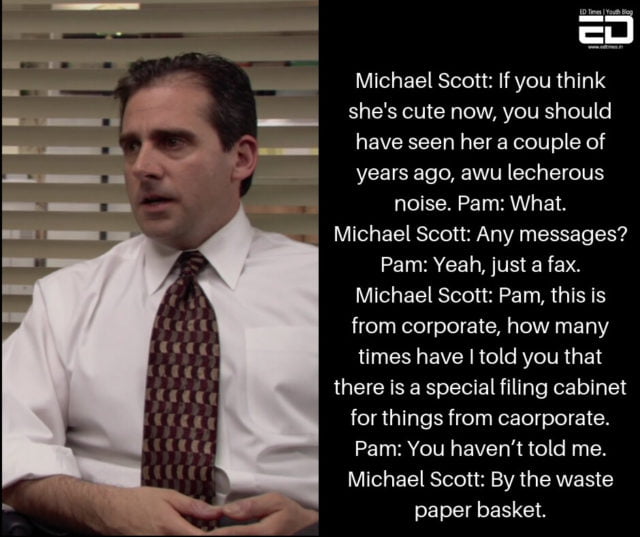 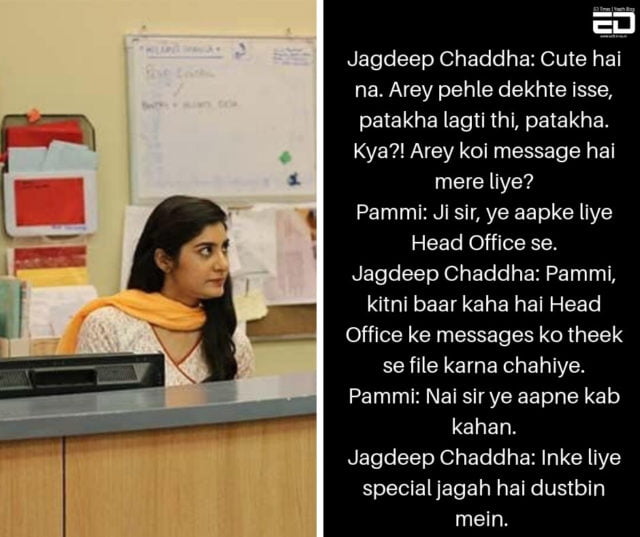 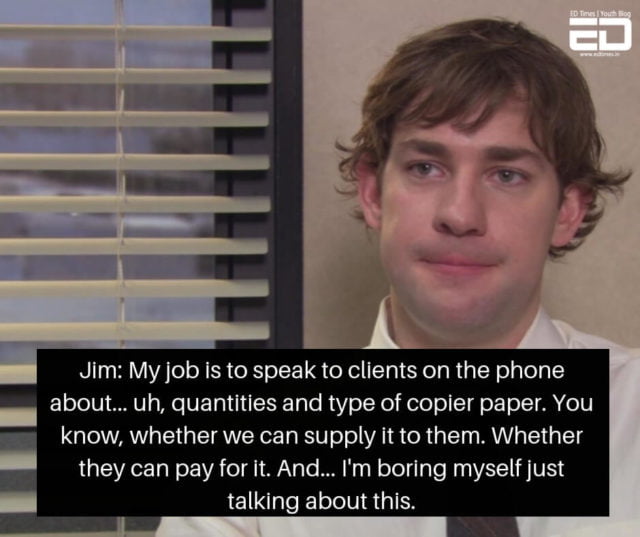 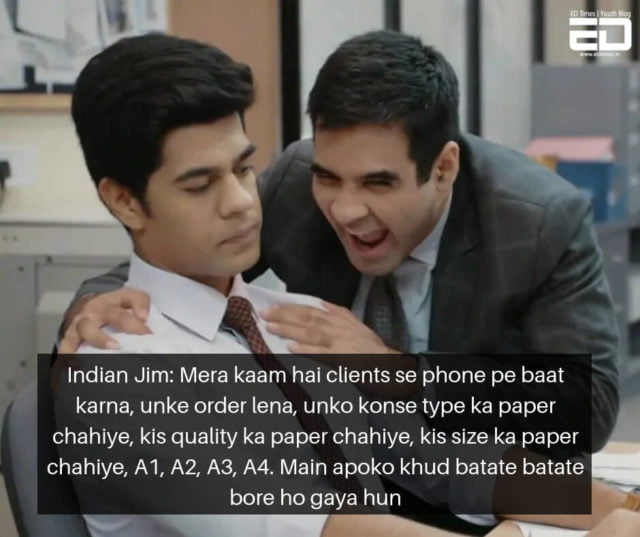 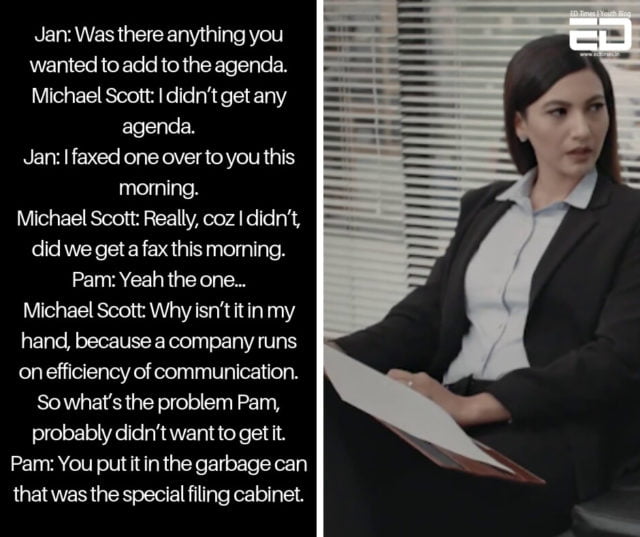 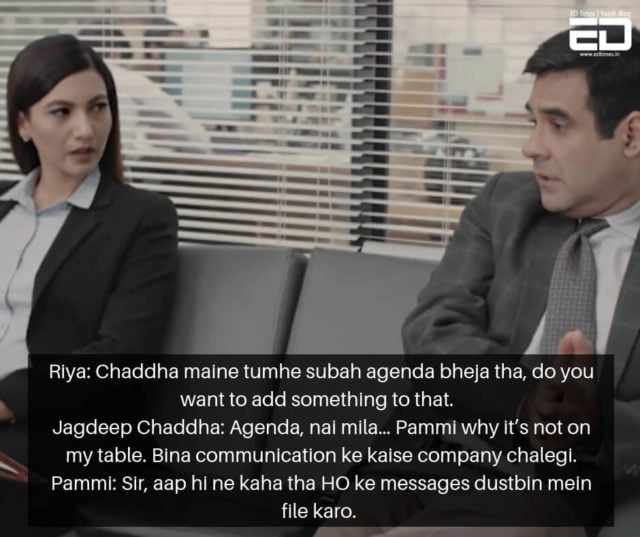 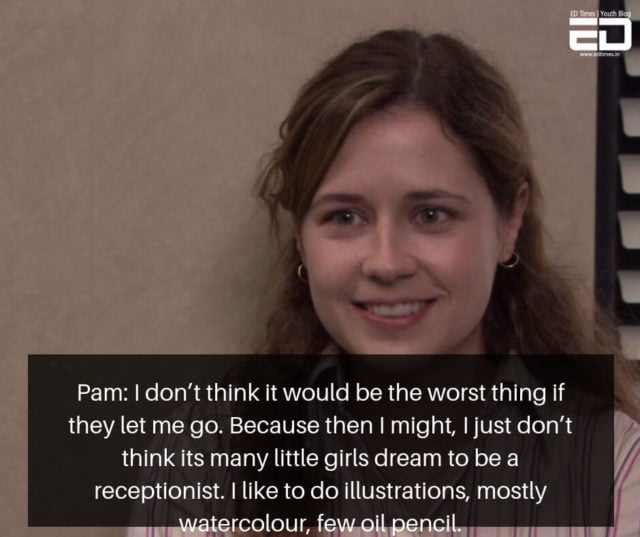 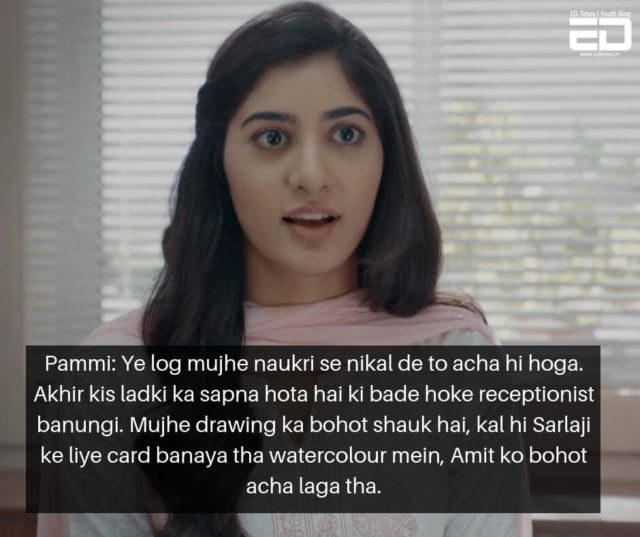 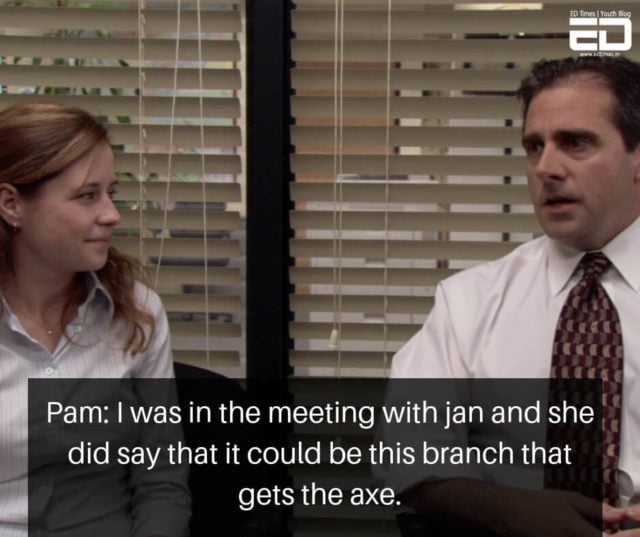 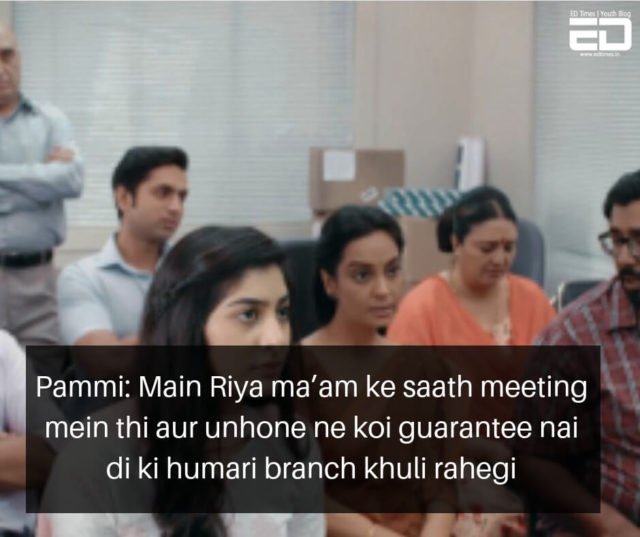 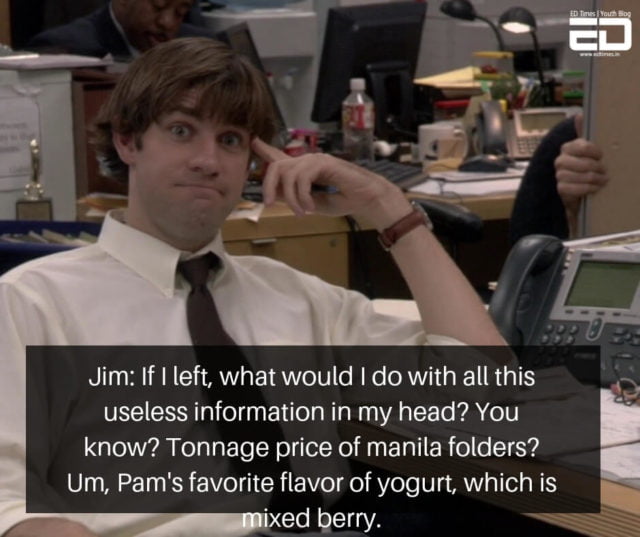 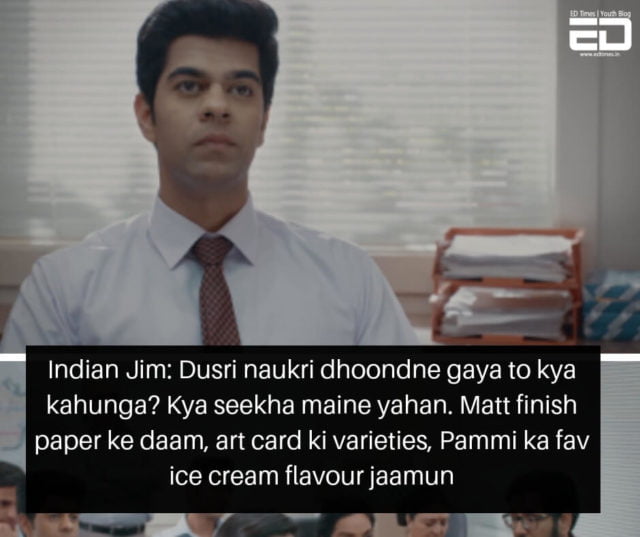 I really wanted to give this show a chance, but now it seems that all my hopes were in vain.