Home Technology First Reactions To The Trailer Of FAU-G, The Bollywood Version Of PUBG 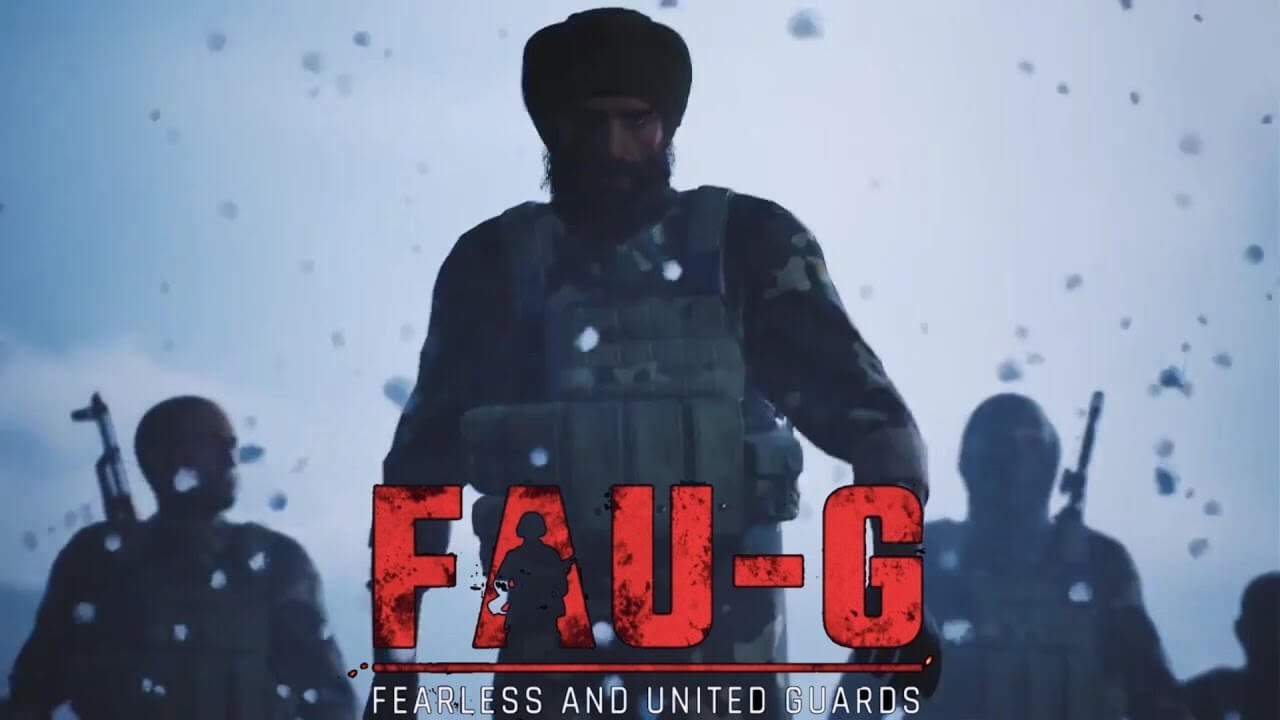 When news first broke out that the popular online multiplayer battle royale game, PUBG (PlayerUnknown’s Battlegrounds) would be getting banned in India, all hell broke loose.

India enjoyed a sizeable number of PUBG players who started to freak out when news first came out of a potential ban on the game.

Their fears came true however when the Indian government amidst banning hundreds of other Chinese apps also banned PUBG Mobile last year.

Around that time itself though, Bollywood actor Akshay Kumar had announced a game called FAU-G which could be an Indian substitute to the South Korean game.

Now in the latest events, the first trailer of the game has been released along with the anthem and some dialogues.

What Is The Trailer Of The Game About?

The game has been developed by Bengaluru-based nCore Games and was earlier supposed to launch in October last year, but got pushed back.

Now in a tweet, nCore Games has unveiled the anthem of the game as well as the launch date that is 26th January 2021.

The same video was also retweeted by Akshay Kumar who wrote that, “Whether it’s a problem within the country or at the border…these Bharat Ke Veer always stand tall. They are our Fearless And United Guards, our FAU-G! Witness the anthem.”

The 1 minute+ video showcases characters in typical Indian military wear fighting with enemies that are a threat to the nation.

Akshay Kumar had invested an undisclosed amount in GOQii that was founded by Vishal Gondal who is also currently the CEO of nCore Games.

He for that matter also endorses brands from GOQii and is on the brand’s board as both an investor and strategic advisor.

Apparently, as per sources, FAU-G will not be a battle royale game like PUBG Mobile and will instead have players feature as soldiers at the Galvan Valley in one of the scenarios and fight insurgents.

Gondal has not entirely ruled out the battle royale game feature and believes it could be added in the future.

Twitter instantly jumped onto this trailer and what all it means. 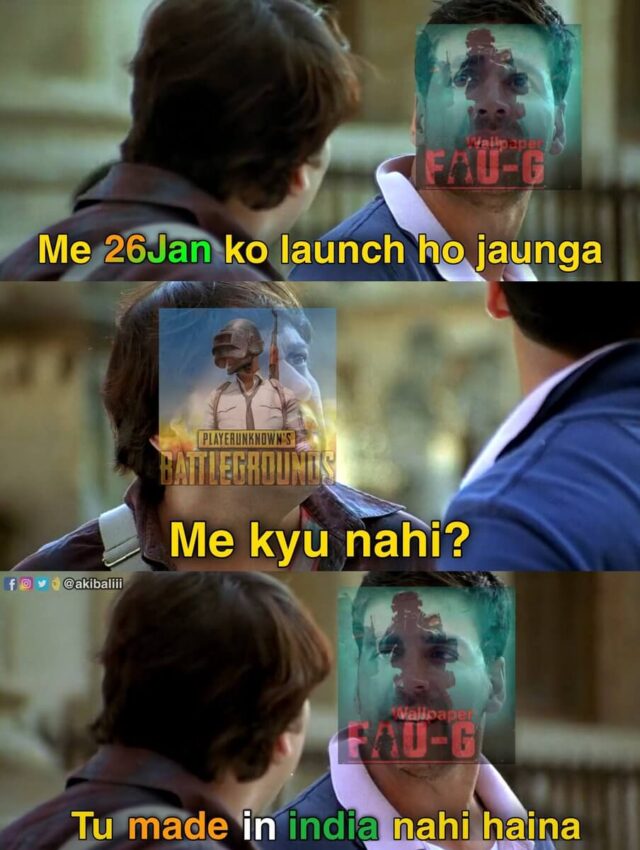 Some people are still skeptical about how the gaming experience of it will be and if it can actually match up to the PUBG Mobile level.

It will only be once the game launches and people play it that anything can be said about how good the game is.

How Are PUBG Developers Planning To Censor The Game For Comeback Launch In India?