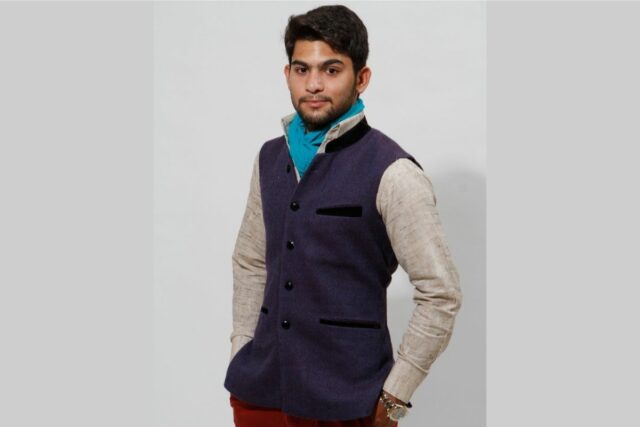 Parduman Suri was awarded by the IAF, which is the world’s reputed international astrology organization, determining his remarkable contribution in the field of astrology predictions, Vastu, and numerology.

America’s IAF was established with the vision to encourage and promote science and art of Astrology through research, teaching, lecturing, and practice. Advocate freedom of thought and speech concerning astrology and develop and promote a correct professional status for Astrology and explore Vedic and Western Astrology across the globe.

Suri, a reputed name in the field of astrology and a motivational speaker, is the Astrology and Vastu consultant to famous actors, actresses, politicians, and other film personalities. Being a student of Law, Suri is also an environmentalist, and that he has got various national and international awards in the field of KP Astrology, Vastu, and numerology.

Born on April 8, 1997, at Hisar in Haryana, Suri’s father, Yogi Sahajanand Nath is the spiritual leader. Parduman did his schooling at LK Singhania Education Centre in Rajasthan and pursued his professional degree in LL.B from Guru Jambeshwar University of Science and Technology at Hisar in Haryana.

He also predicted about the Nuclear Power Corporation of India Limited (NPCIL) taking lead in 2018. Suri had carried out the Vatsu of NPCIL at Gorakhpur in Haryana. Also, he researched the combinations of numerology and health through which one can easily make predictions on the medical astrology of a person.

In the last few years, Suri has received many national and international awards.