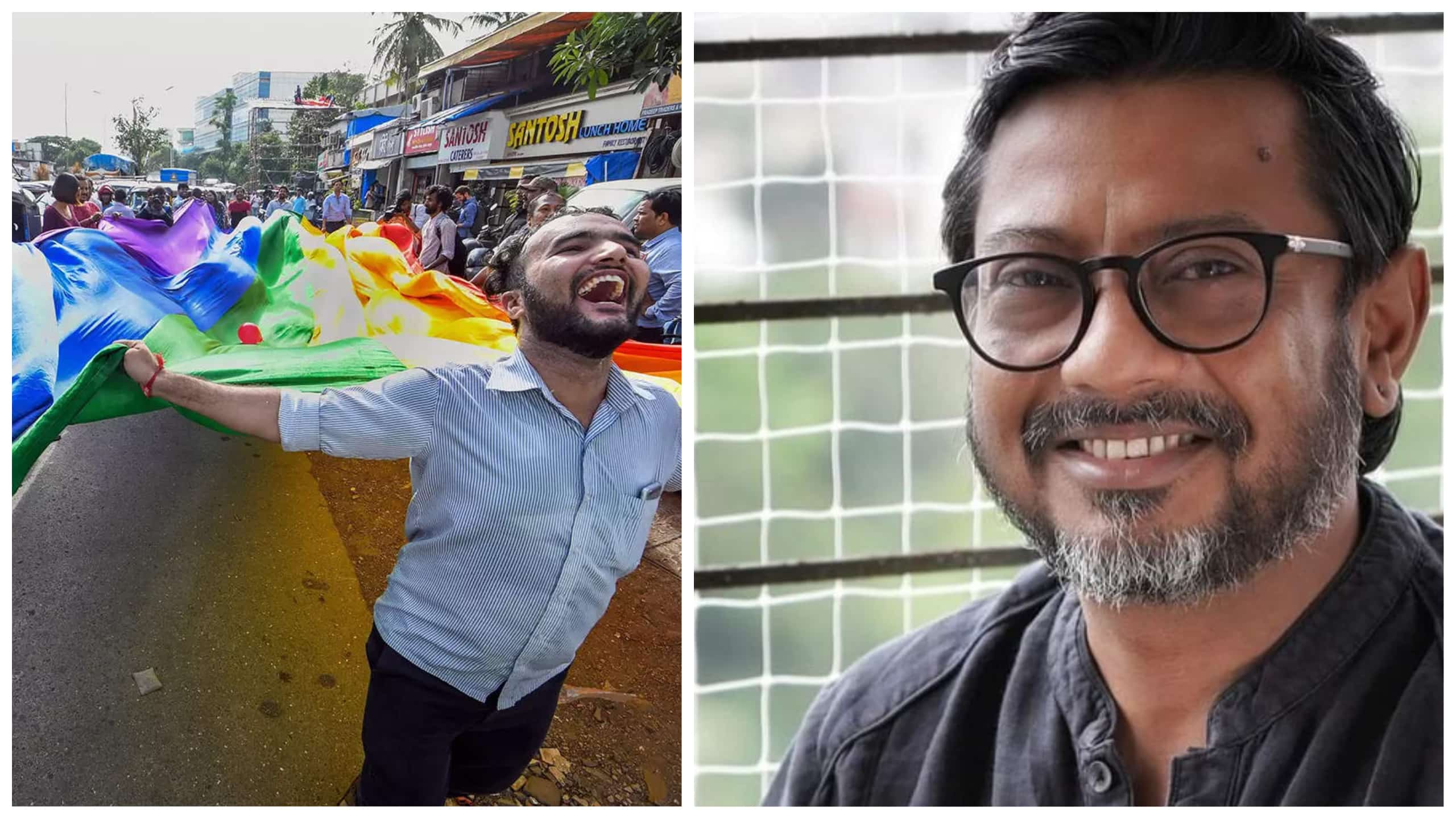 The entirety of the 21st century has been witness to parades of social upheavals. Archaic taboos have now attained normalcy while the ‘socially accepted’ atrocities have now attained the infamy of being regarded as actual crimes.

Yet, at the same time, we witness our world turning the clock back, a second at a time, as we move for the regressive rather than embracing the progressive.

In a similar fashion, it seems like that’s the turn our policymakers and our people have taken. The regression has come in the form of the Defence Ministry shooting down filmmaker Onir’s script depicting the real-life story of an openly gay army man. It is disheartening to insinuate that our Defence still views homosexuality with disdain.

Why Was The Film Script Not Accepted By The Defence Ministry?

Onir, the filmmaker of the national award-winning film ‘I Am’ which released in 2010, came in the spotlight once again for a movie concerning a gay army man. The planned movie was meant to shed light on the rampant homophobia still present within the Defence.

However, as luck would have it, the Defence Ministry shot it down with little recluse offered in the form of a reason. Although the Supreme Court overturned the draconian Section 377 of the Indian Constitution that criminalized homosexuality alongside an entire list of other such ‘unnatural’ inclinations, the film still won’t be unable to see the light of day as things stand.

Onir, in an interview, elaborated upon his grievance as his story, albeit fictional, was based on the plight of a very real army man who was discharged because of his sexuality. He elaborated stating that the army still viewed homosexuality and a homosexual person as “illegal”.

Stating further, he elaborated upon his opinion as to how disgruntling and unfair it is to a member of the queer community who is denied entry into the army. Being disallowed from entering the army owing to their sexual orientation is as obnoxious as it is violative to their sense of self. Onir said;

“I realised that despite the Supreme Court verdict, the army did not recognise it and would still treat anyone from the queer community as illegal. That was the word used. And I thought this was a discourse that needs to be had. This is a story that has to be told.

It is really, really sad that in 2020, after 75 years of our independence, being queer does not allow you to serve the nation that you love, in the army. That right cannot be denied and should not be denied to anybody.”

Owing to the rule of the land, any piece of popular audiovisual media that depicts or concerns itself with the military has to be approved by the Defence Ministry. Failing to get their approval basically results in a death knell for the project.

Following protocol, Onir had submitted his script on the 16th of December and found the Ministry’s response in his email inbox earlier this week. The email elaborated upon their rejection of the script upon analysis. Unfortunately, the fact remained that the military recognised homosexual people as unworthy of donning the khaki uniform.

Who Is Major J Suresh, The Man Behind The Story Of Onir’s Rejected Film?

One sparsely comes across a story that narrates the experience of fictional gay army personnel, let alone a real gay army man. However, there do exist exceptions, and such is the story of former military personnel, Major J Suresh. Serving for a quantifiable 11 and a half years in the army, he finally let go of the garb, retiring from the army a couple of years ago.

Upon retirement, in 2020, he took to a Blogspot to narrate his experience as a gay man in the midst of an institution that has been historically homophobic. Closeted for the longest time, Suresh kept his sexuality hidden from the world owing to an incident from school that had left deep scars on his being.

Being pushed and screamed expletives at by a classmate who had caught Suresh’s eye, had deeply moved and scarred him for a fairly long time.

Upon getting through the National Defence Academy and the Indian Military Academy to become a soldier in the army, he understood that his toil with his sexuality would be difficult. Prior to this and during his initial years in the army, he had repressed his sexuality to the point of no form of attraction enticing him.

However, after a certain point of time, his feelings resurfaced which was when he understood that he was gay. Owing to the fact that the Indian Army forbids homosexuality, he had to work against a disastrous tide against him as he kept it hidden from everyone. As insinuated by him, the struggle to accept himself was exaggerated manifold owing to “the hyper straight world of the army.”

In his blog, he wrote;

“If I had told anyone ‘officially’ in the Army, I could very well have been discharged dishonourably, kicked out.”

Thus, to look for greener pastures and a permissible place for him to truly be himself, he retired from the army. He now works in an equal opportunity firm where he is accepted for who he is and what he is, unafraid of his sexuality.

Why Is The Defence Ministry’s Attitude Worrying?

Working towards ensuring an equal playing ground for every person on the face of planet earth has now led to the establishment of an egalitarian society.

Making constant efforts towards egalitarianism is the need of the hour where a human being shall not be ridiculed for forces of nature that are beyond their immediate control. Suresh’s story is one such instance of people ridiculing them for something that is beyond their control, their sexuality.

The moment our society does not deem these members as unwarranted or unwelcomed that is when we all win. In our world, society begins with governmental institutions and the fact that the Defence Ministry can proclaim and portray its homophobia as nonchalantly as that, without reprimand, is ample cause for worry.

Thus, it is our duty as citizens that we stick by Onir, if for nothing then to just ensure that the story gets to see the light of day even if for a limited time.