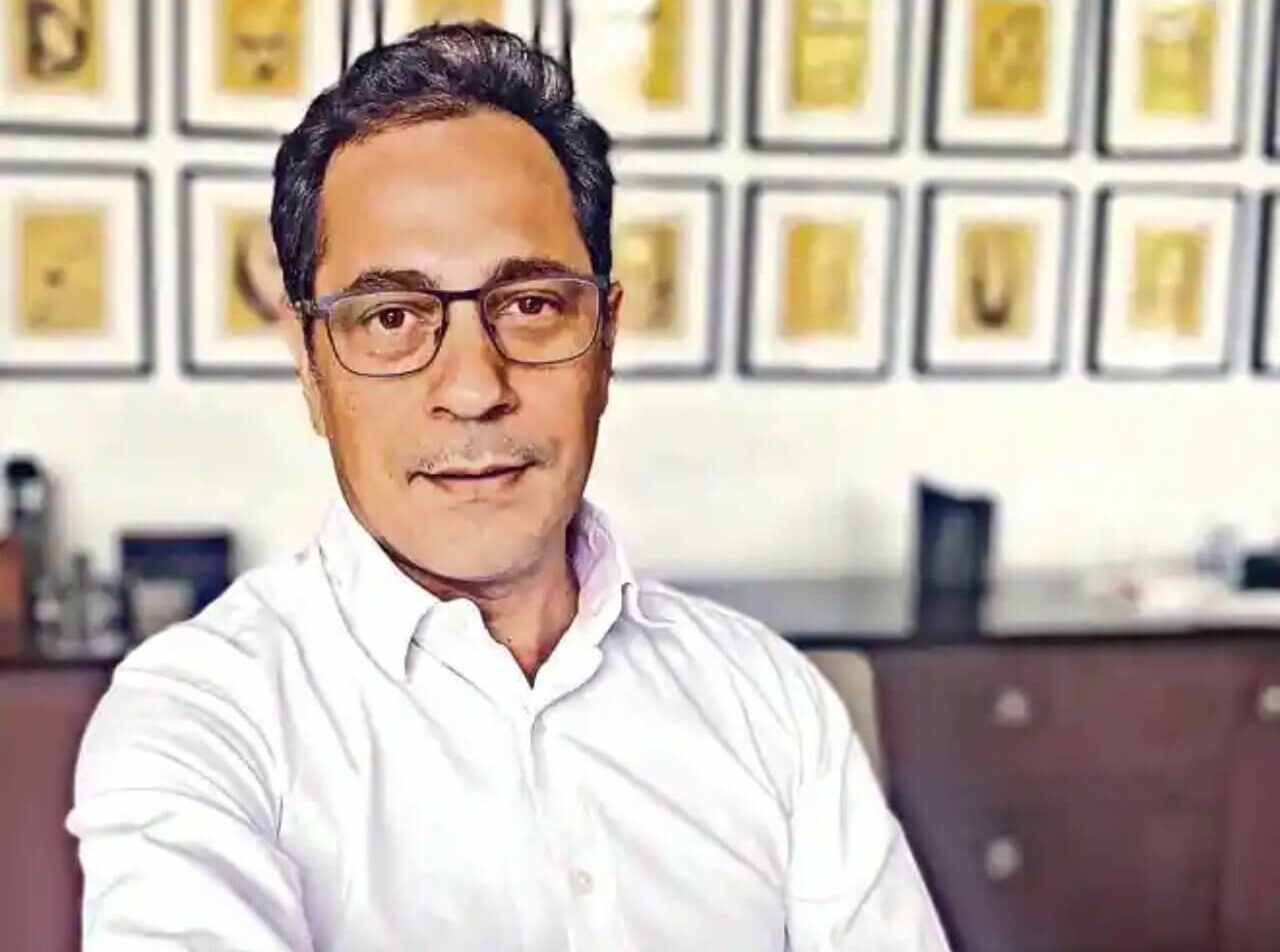 The Indian society still has a long way to go before it starts to treat everyone equally especially in certain areas. When Section 377 was abolished by the Indian Supreme Court, effectively decriminalising homosexuality in India, a lot of people cheered and celebrated the win.

Finally, being a homosexual, that is someone attracted to the same gender won’t have to hide their identity from fear of legal trouble. A lot of lawyers and people were involved in getting that win, one of them was Saurabh Kirpal.

Senior Advocate Saurabh Kirpal was on the counsel for the historic Navtej Singh Johar & Others v Union of India case that led to the abolishment of Section 377 from the Indian Penal Code in 2018 and thus decriminalised gay sex.

Kirpal, however, has been dealing with his own issues for several years now, one of them being the delay in his elevation to judge since 2017. In an interesting turn of events though, the Supreme Court collegium led by Chief Justice NV Ramana has decided to rectify that and recommend his name from senior advocate to judge of the Delhi High Court.

If the Union Government of India approves this then Kirpal could likely become India’s first openly gay judge ever.

In light of this, we take a look at some interesting thing we ought to know about the advocate: 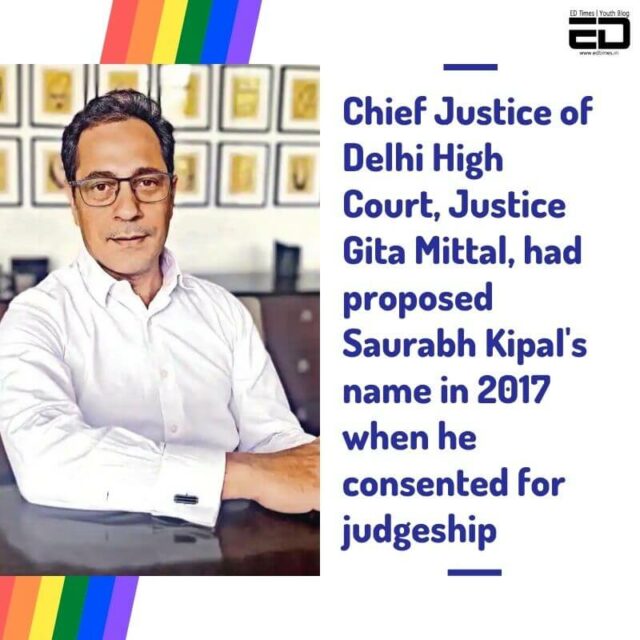 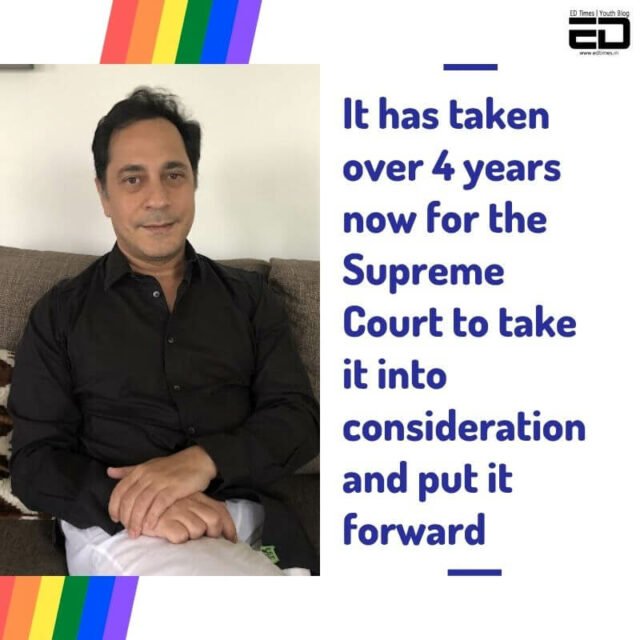 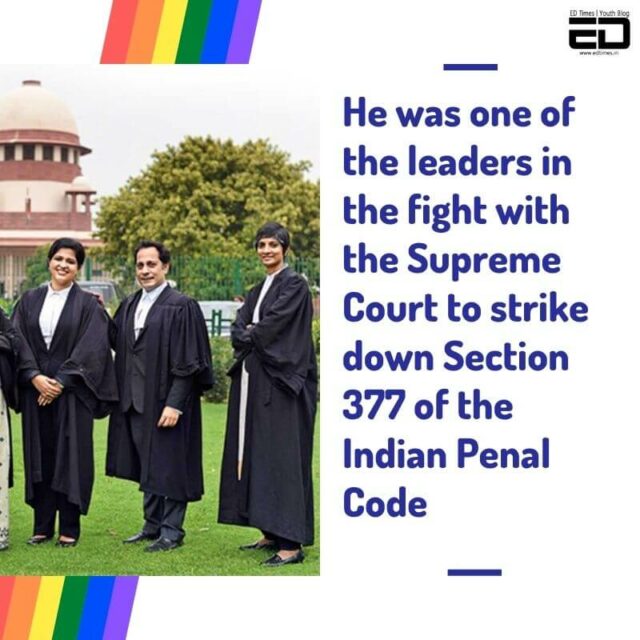 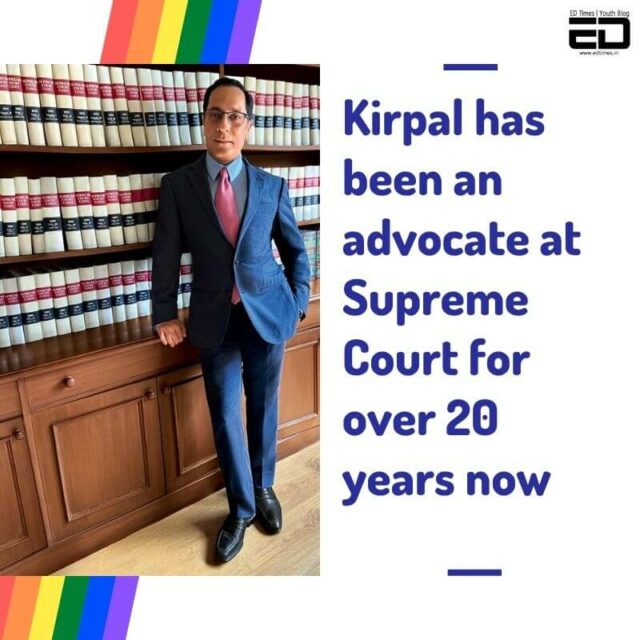 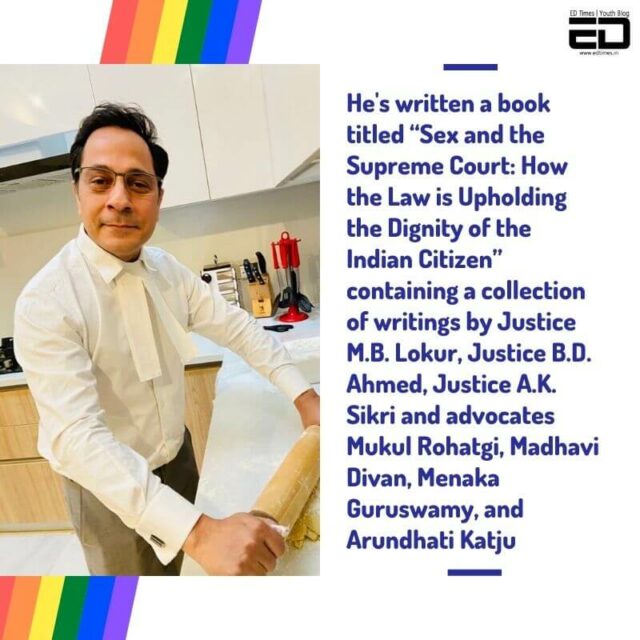 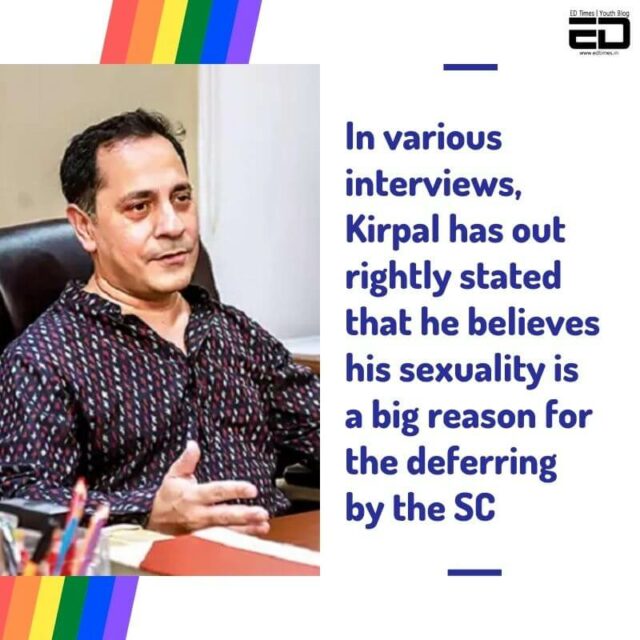 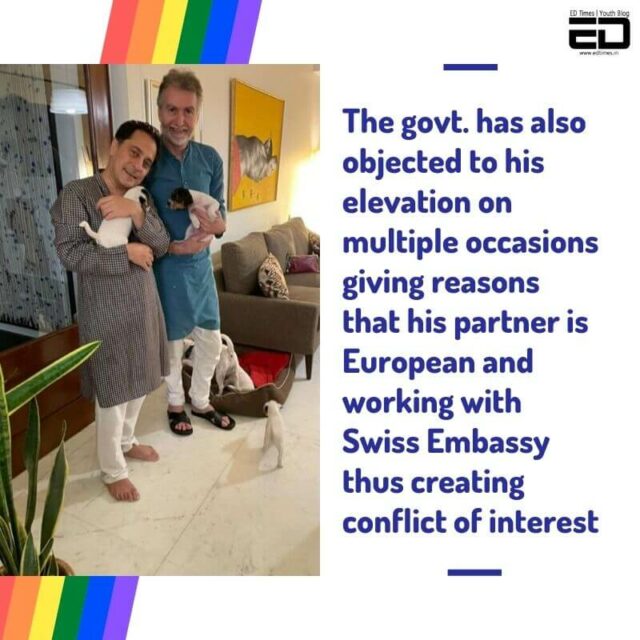 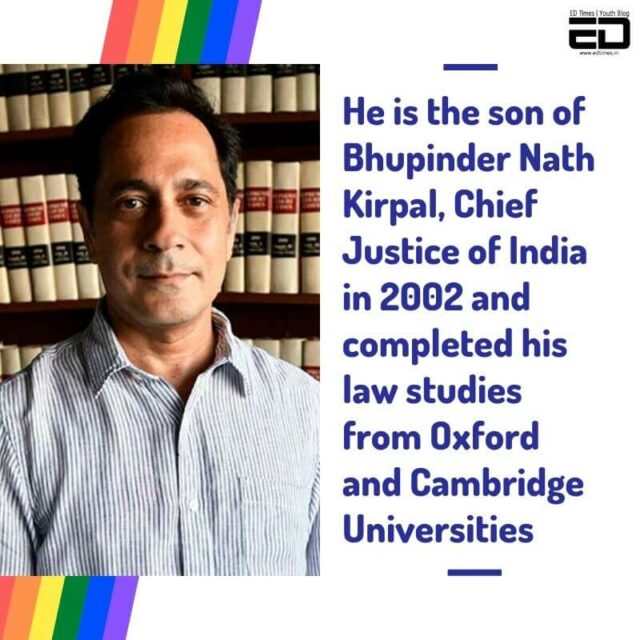 It would surely be a big win if the government does approve of his name and he is elevated to being the judge of Delhi High Court.

Senior Advocate Saurabh Kirpal Feels He’s Not Being Made Judge Due To His Sexuality, Despite Recommendations